Since 2008, over $20 billion has been pumped into the American economy via the EB-5 visa. The program which was initiated in the 90s has been making frequent headlines lately. In 2017, the sister of Jared Kushner, Nicole Meyer, went to China to promote the program and ask Chinese investors to invest $500,000 or more. 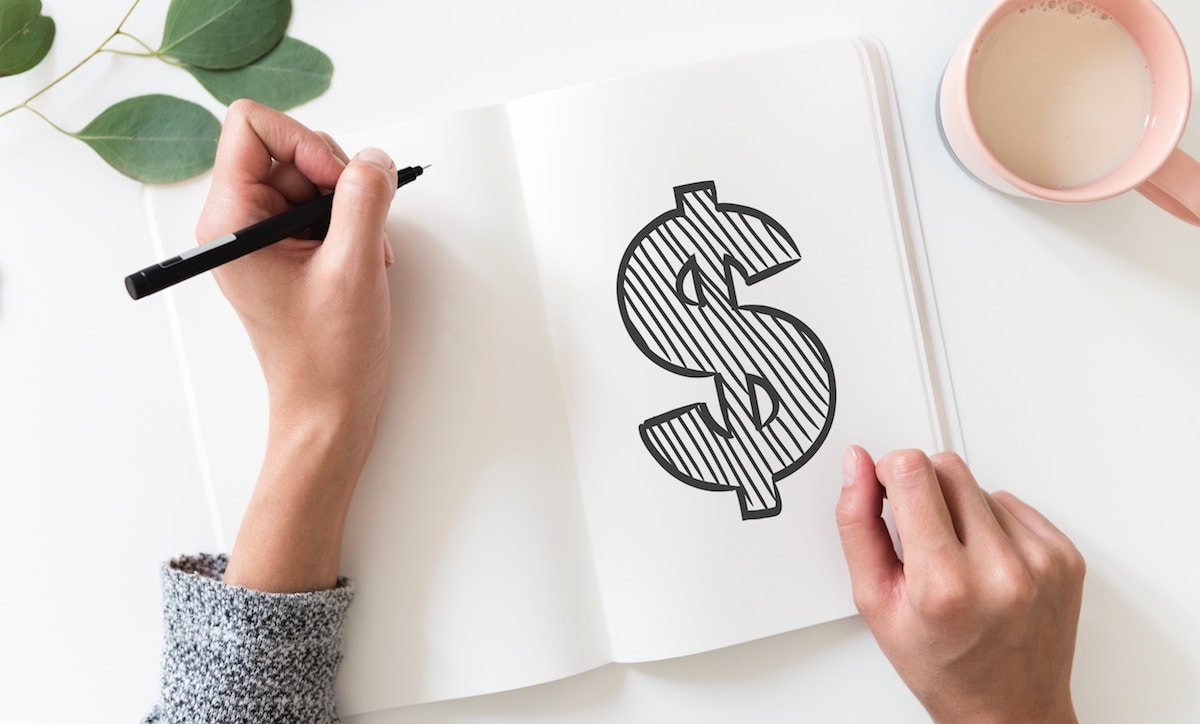 One of the most common myths you can encounter is the notion that America’s economy is too big to invest less than a million. You probably heard that you need to have a million dollars, and that’s not true. Even though the USCIS has set the standard regulatory investment at $1 million, they allow a reduced investment of a half a million in the rural or low employment regions. Over 90% of EB-5 investments qualified for the reduced amount in 2016.

There are also some additional rules for getting the EB-5 Visa which include creating ten full-time jobs for every investor, and your investment funds have to be sourced clearly.

You can expect many things but never think that since the regional center has a high rate of approvals for your current applications, they will approve even your future ones. No! There are no guarantees. In fact, any change in material facts or if any issue arises, it would trigger USCIS formal judgment of the petition.

Furthermore, USCIs adjudicates a number of petitions on a combination of regulations, statute, and policy guidance. The policy guidance can be changed at any time which may change the way USCIS makes the judgment from the petition. An example of adjudication was in the USCIS reversing its policy on tenant occupancy jobs back in 2012.

To makes things clear, the US EB-5 visa program doesn’t offer direct US citizenship to investors, but a U.S. Green Card which provides permanent residency to those investors that qualified for the program and their family members. The Green Card is granted by the USCIS, and it allows the holder to live and work in the United States permanently. There are ways to get to the Green Card, and the EB-5 program remains the legal unit for international investors.

After getting the Green Card, it might take up to five years for physical residence application, and all eligibility requirements will have to be met in the application. As a non-U.S. citizen, you will also have to prepare an N-400 Form and fill other supplementary documents.

4. Direct Investor Must Participate in the Management of the Project

None of the investors is a passive investor. All of them are regional center and direct investor. They can decide to manage the day-to-day operations of the enterprise or become policy makers.

5. Only the Chinese Invest

Most of the investors coming to America through the EB-5 visa are Chinese, but it doesn’t mean they are the only ones allowed. More than 70 % of the beneficiaries of this visa originate from Mainland China. There are no restrictions on any country of origin currently, and that means that an investor can come from any corner of the world.

In the past years, Canadians have shown much interest. India as well is also gaining some prominence. There is a limit of 10,000 EB-5 visas annually, and no country takes more than 7.1% of all visas.

Anyone can acquire the EB-5 visa as long as you meet the requirements and luck is on your side. Let nothing deter you from applying. If you come across myths that discourage you, ignore them.