There are ways to increase your living space that don’t require carpentry skills or drastic structural changes. Take your attic for example, even if it isn’t a large area, or the only place to stand upright is directly in the middle, there is still a lot of potential there no matter what the diameter of the space is.

Chances are, there’s more living space or workspace than you realize under your roof. All you need to take advantage of every hidden inch is careful planning and attention to detail.

Tired Of Working At Your Kitchen Table? The Solution Is Right Above You 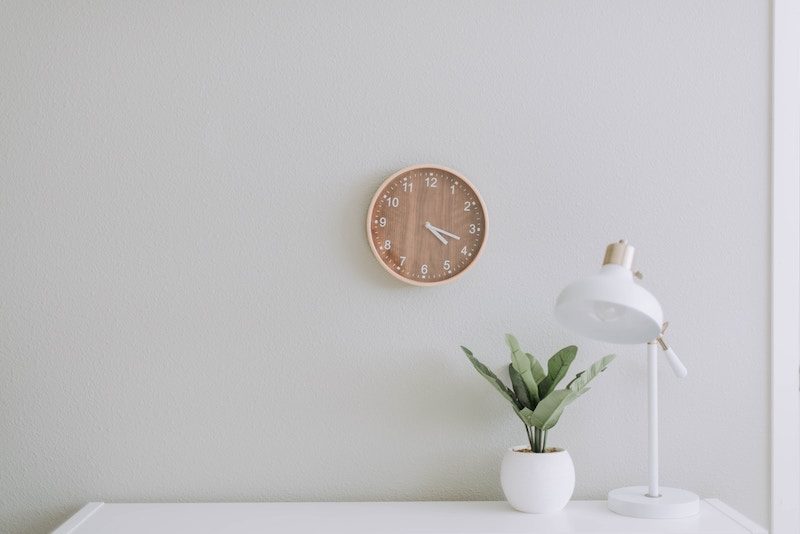 It might take a few hours’ worth of work and sweat, but once you have that attic emptied, imagine the possibilities. Your kitchen table may make a fine desk, but unless you live alone it can be very inconvenient. Many a spare bedroom has been converted to office space, but then where would a guest be able to sleep?

Maybe you don’t have a spare bedroom, but if you do have an attic, there’s no reason you can’t turn it into an office/bedroom and keep your kitchen table cleared off, as well as have a bedroom to offer guests so they are not stuck sleeping on the couch.

Contacting Pest Control Before You Start Is A Good Idea

Your home may appear to be pest free, but you never know what may be hiding in your attic that will be disturbed once your project is underway. Boxes that haven’t been opened or moved for years, as well as general clutter, are excellent hiding places for critters, such as mice or spiders.

They are going to run for cover in the rest of your home unless you contact Moxie Pest Control first to stop them in their tracks. Once any potential pest problems have been eliminated, you can begin your attic conversion without the worry of having to deal with live pests as you are trying to work. Moving boxes and clearing up clutter is just the beginning. It all may feel just a bit overwhelming, but don’t be discouraged. All you need to make your new office/extra bedroom a reality is a good plan and then stick to it.

Think about what you need to accomplish, prioritize every step, and then write it all down. Sounds simple enough, but plans don’t always work as smoothly as it seems they should and often require adjustments to make them fit reality.

If you have an old bedframe blocking a stack of boxes, then it’s clutter first obviously. Try to remember that lists aren’t magical, and plans rarely go as intended. Doing so lowers stress levels and can turn a big, dirty job into something more like fun, rather than hard work.

There are several management techniques you could incorporate into your plans that will work just as well for your attic project as they do for high-level corporations. A few are highlighted below and if you follow them as closely as possible, even with adjustments to fit the size of your project, everything should move along at a much smoother pace.

Clean Up Is Over, Now What?

Okay, once boxes and clutter have been removed, the obvious next step is design and comfort. Whether your new room is going to an office, bedroom, or a combination of both, the least you’ll need is some form of climate control and good lighting. If you have any windows, dressing them up a bit with new blinds and curtains makes a huge difference.

Even if you don’t decorate anything other than a window, doing that one thing takes the plain out of a room and adds a little “wow.” Of course, you’ll need furniture, but before you go out and actually buy it, or any fixtures or decorative items, make sure they will all fit together nicely without over-crowding.

Placing yourself on a tight schedule could backfire when those unforeseen little details come along that eat up the clock. Allowing for more time than you’ll need is much easier on the nerves.