Humans have always been fascinated by mythical and magical stories. Each one of us is born with a natural desire to explore our fantasies and uncover what lies beyond the realms of the physical world. It’s out of that desire that elf characters were created.

Considered some of the most popular characters in the fantasy genre, elves are characterized by their mesmerizing beauty and mystical powers. These characters are portrayed in novels and movies as being quick and powerful, yet tender and graceful. Due to their infinite powers and absolute control over humans, some elves can also be a bit manipulative.

One of the best things about elf fantasy stories is that the characters usually go by mystical and carefully-selected names. We’ve prepared some of the coolest elf names that you can consider giving to your baby boy or girl. 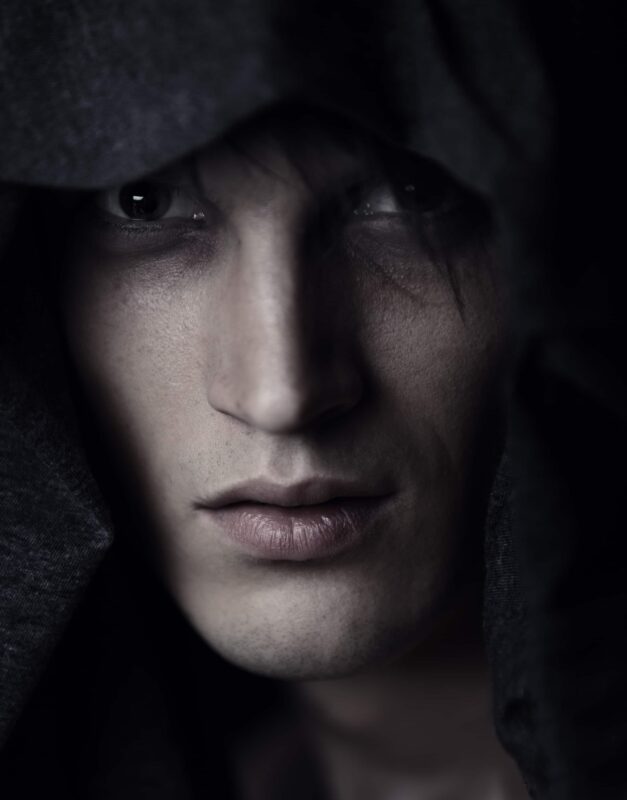 1. Aldon – Means ‘a tree’ in Quenya.
2. Alton – A popular variation of Aldon.
3. Aragorn – Means ‘noble’ or ‘the revered king’.
4. Arod – Means ‘brown’ or ‘swift’.
5. Bailey – Considered one of the most popular names in the elfish culture, Bailey actually comes from the Middle English word baili, which means ‘a judge’.
6. Balin – Means a knight at the round table.
7. Baron – Means ‘house’ or ‘home’ in the Sindarin language.
8. Callon – Means ‘hero’ in the Sindarin culture.
9. Cirdan – Means shipwright.
10. Earendil – Means a person who is devoted to the sea.
11. Earl – Means noble one.
12. Eldon – A fancier spin of Aldon.
13. Elladan – Means an elf man.
14. Elrand – Although its meaning is unknown, Elrand is one of the most popular Elvish Tolkien boy names.
15. Emeril – Means a powerful house.
16. Frodo – Means a wise one.
17. Garrett – Means ‘saved’ or ‘support’ in the Sindarin language.
18. Gildor – Means a person who brings joy and happiness.
19. Haga – Means enclosure.
20. Haldir – Means a hidden hero.
21. Iston – Means ‘the wise one’ in the Quenya language.
22. Legolas – Means green leaves.
23. Lindir – This is one of the many elfish names on this list that’s derived from the Sindarin culture. It means ‘a fair singer.’
24. Logon – Also derived from the Sindarin culture, Logon means ‘a person who’s warm at heart’.
25. Peregrin – Peregrin has a Latin origin and means ‘a traveler.’
26. Pippin – Inspired by the German word ‘Pepin’, this elfish name means ‘awe-inspiring.’
27. Poldo – The name comes from the Quenya language and means ‘a person who’s big and strong.’
28. Rohan – Means ‘horse kingdom’ in the Sindarin language.
29. Samuel – Samuel is one of the most common Hebrew names. It also happens to be elfish and comes from the Sindarin culture, where it means ‘name of God.’
30. Samwise – Means a loyal person.
31. Theoden – Means ‘a ruler’ in the Rohirric language.
32. Voronwe – Means a person who’s steadfast or constant.
33. Wade – Wade traces its history in Anglo-Saxon English and means ‘to go.’
34. Yogi – Mean one who has a background in yoga.
35. Zephyr – Means strong wind.

Related  30 Creative Elf On The Shelf Ideas For Toddlers, Teens, And Adults! 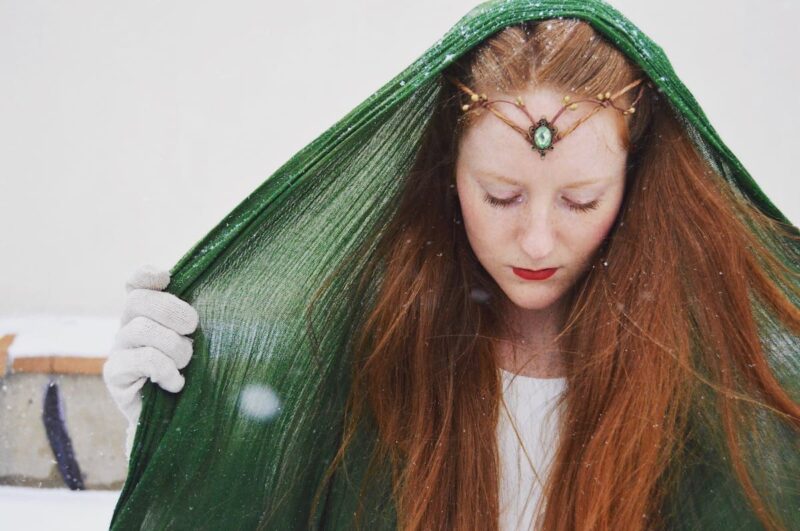 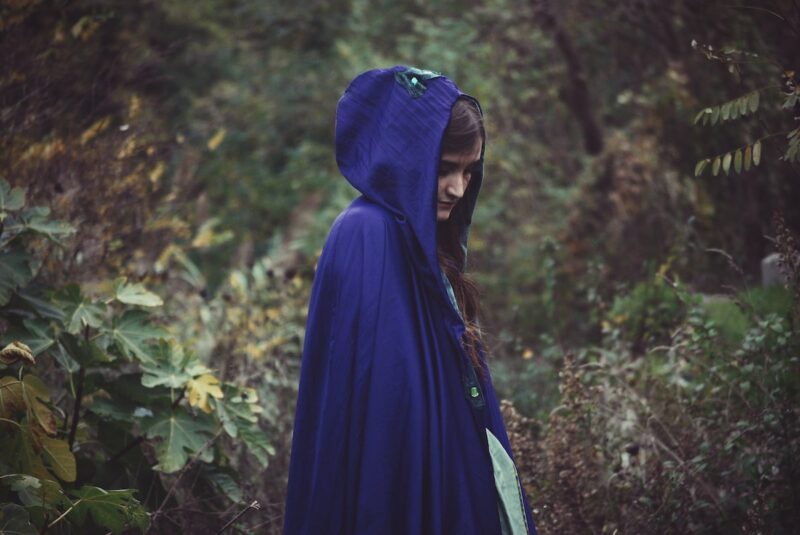 There goes our collection of the coolest elfish names ever. Remember what we mentioned about elf characters – most are cute and gracious but some can be conniving and manipulative. Therefore, always endeavor to learn a thing or two about an elf character before adopting the name for your son or daughter.