Who Is Emma Watson?

Emma Charlotte Duerre Watson is an English actress, model, businesswoman, and activist who is best known for her role as Hermione Granger in the Harry Potter film franchise. In addition to the Harry Potter films, Watson has also achieved tremendous success in numerous independent films.

As an activist, Emma Watson is mostly known for championing women’s rights. Due to her activism, Emma was appointed a United Nations (UN) Women Goodwill ambassador in 2014. She went on to become one of the prominent forces behind the launching of the UN Women campaign dabbed HeForShe, an initiative that advocates for gender equality.

Emma’s activism also led to her appointment to a Group of Seven (G7) advisory body for women’s rights in 2019. Her role in the advisory body primarily included consulting with other leaders on foreign policy affecting women around the world. 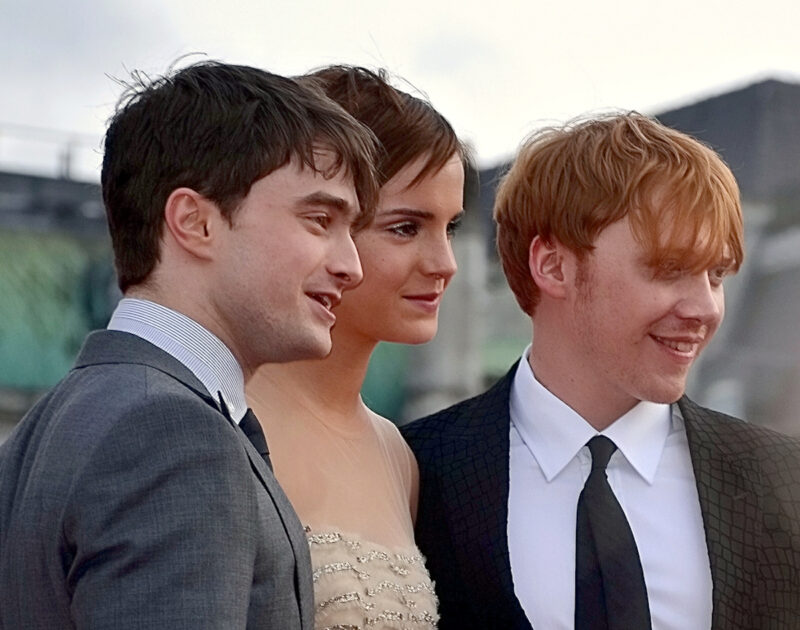 Emma Watson was born on April 15, 1990, in Paris, France, to Chris Watson and Jacqueline Luesby. Both of her parents were English lawyers.

Watson’s parents divorced when she was very young. After the divorce, Emma split her time between her parents. She mostly lived with her mother in Oxfordshire, England, but would spend the weekends at her father’s house in London.

Emma Watson knew she was destined for an acting career at the age of six. She enrolled at Oxford’s Stagecoach Theatre Arts, where she was trained in acting as well as singing and dancing. By the time she was ten years, Watson had performed in several pieces for Stagecoach Theatre Arts as well as school plays. One of her most notable early works is her appearance in Arthur: The Young Years and The Happy Prince.

Watson’s acting talents were eventually discovered by casting agents of the first Harry Potter film, Harry Potter and the Philosopher’s Stone, in 1999. She was still performing at the Stagecoach Theatre Arts at the time. After eight auditions, Watson was eventually selected alongside school friends Daniel Radcliffe and Rupert Grint.

Harry Potter and the Philosopher’s Stone became Emma’s debut cinematic performance. Upon release, the movie garnered instant popularity and became the highest-grossing film of 2001. And for her role in the film, Watson won the Young Artist Award in the category Leading Young Actress.

The following year, Emma Watson reprised her role in Harry Potter’s second film installment, Harry Potter and the Chamber of Secrets. Watson went on to star in all the other Harry Potter films, including:

In addition to the Harry Potter film franchise, Emma Watson has also appeared in numerous other movies, including:

Watson’s acting career also includes television appearances. Some of her most notable television works include appearances on Ballet Shoes (2007) and The Vicar of Dibley (2015).

Emma Watson became a professional actress when she was about nine years old. Over the years, she emerged as one of Hollywood’s prominent figures.

As of August 1, 2021, Watson had a net worth of $80 million. She owes a huge chunk of her wealth to her decorated acting career, much of which came from her role in the Harry Potter film franchise. By 2007, she was estimated to have earned over $13 million from the franchise alone.

The following are some of Emma Watson’s notable salaries over the years:

Besides acting, Emma Watson also makes money through modeling. Watson kicked off her modeling career in 2005 by appearing in a photoshoot for Teen Vogue magazine. She has since modeled for two campaigns by British fashion company Burberry, which were held on August/Winter 2009 and Spring/Summer 2010. She reportedly earned a six-digit salary for her first campaign in August/Winter 2009. As part of her modeling endeavors, Watson was also selected as the face of French cosmetics and fragrance brand, Lancôme, in 2011.

Emma Watson knew she could act at the age of six. She immediately started working on her acting ambitions by enrolling at the Stagecoach Theatre Arts.

2. It’s fine to put on hold whatever can wait

After completing secondary school, Emma Watson took a gap year, during which she started to film Harry Potter and the Deathly Hallows. However, she experienced some challenges owing to the fact that she had to juggle between acting and studying. She chose to defer two full semesters so she could focus on acting, eventually graduating from Brown University on May 25, 2014, with a Bachelor’s degree in English literature.

3. Have a strong work ethic

At some point, the main casts in the Harry Potter film series were reluctant about reprising their roles and wanted to move on to other things. However, Watson was not keen on leaving the franchise, at least not before appearing in all eight films. 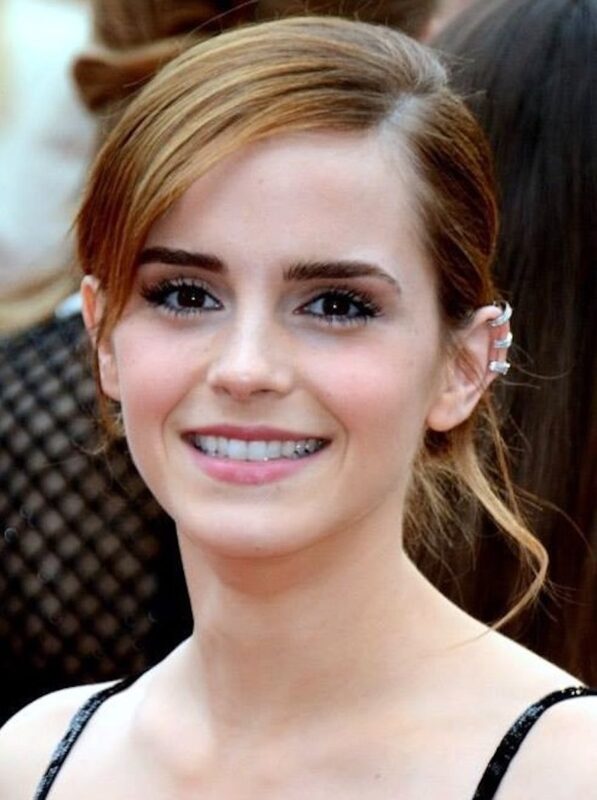 “Don’t feel stupid if you don’t like what everyone else pretends to love.”

“Feeling beautiful has nothing to do with what you look like, I promise.”

“I don’t have perfect teeth. I’m not stick thin. I want to be the person who feels great in her body and can say that she loves it and doesn’t want to change anything.”

“I don’t want other people to decide who I am. I want to decide that for myself.”

“If you truly pour your heart into what you believe in, even if it makes you vulnerable, amazing things can and will happen.”

Although she became popular courtesy of the Harry Potter film franchise, Emma Watson has remained one of Hollywood’s most prominent figures even after filming the last movie in the series back in 2011. Her admirable personality and acting talents have seen her land numerous roles in other films and television series, as well as amass a jaw-dropping $80 million net worth.