An energy vampire is a person who saps your emotional or psychic energy. Energy vampires can either feed off your energy intentionally or unconsciously. Either way, their energy-sucking habits can leave you emotionally, mentally, and psychologically drained, unless you take urgent measures to put them in their place.

Energy vampires are all around us. Only that most of the time, we don’t stop to take notice of them. They could be that Facebook friend who reacts to your statuses, posts, and comments with negativity all the time? Or, a work colleague that delights in sharing their problems with you, but who never seems to lend you an ear in reciprocity.

As a matter of fact, an energy vampire could be your very own partner or spouse. Ideally, relationships should be two-way traffic. But some of us have been in relationships where you were always the one pulling your weight and taking all the blame, including blame for mistakes that are clearly your partner’s fault. If you ever find yourself in such situations, then your spouse is a classic case of an energy vampire.

Now, there are numerous motivations that drive energy vampires. Most notably, they feed off their victims’ willingness to listen and care for them. Most energy vampires lack emotional intelligence, empathy, or consideration. Some of them could be grappling with inner conflicts or problems within their psyches and looking for easy prey to vent out their frustrations on.

Related  8 Ways to Prevent Chores from Destroying Your Marriage 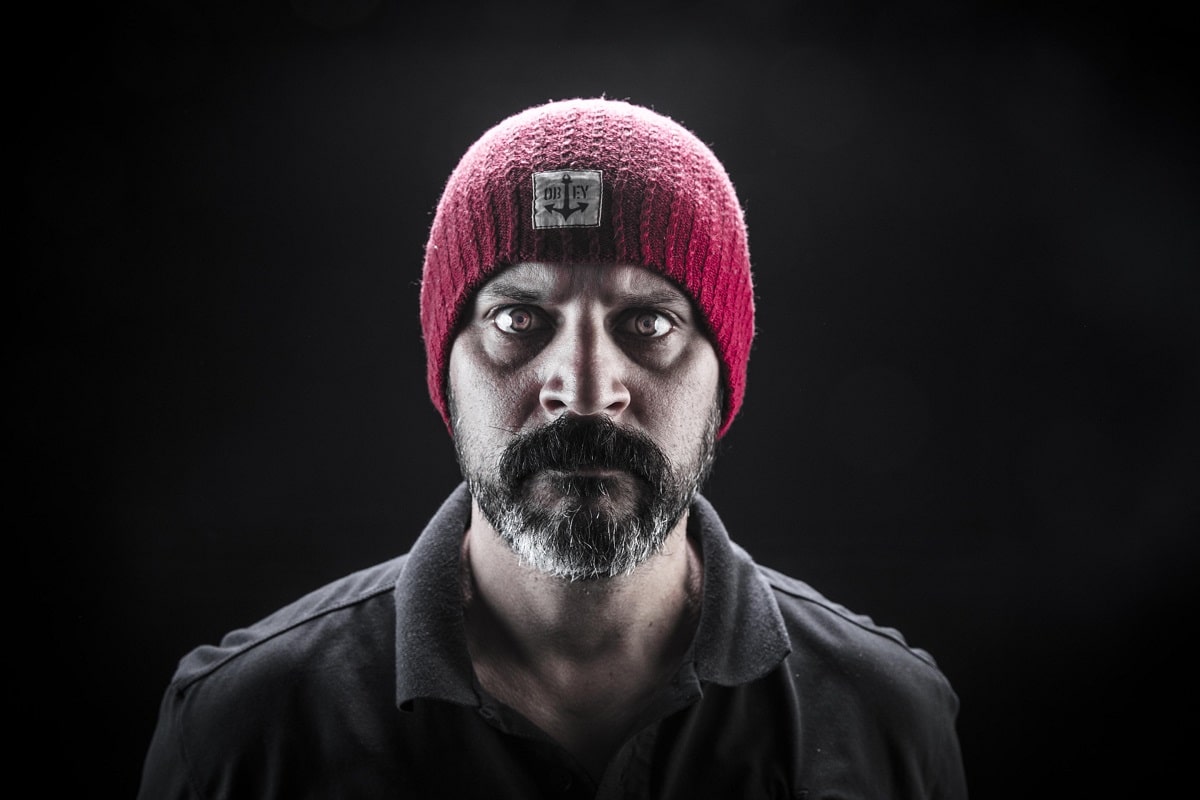 Also known as the Victim Vampire, these are people who prey on your sense of guilt. They believe that it’s them against the world. As such, they continually blame or manipulate others. Martyr vampires are characterized by their low self-esteem and unreasonable quests for sympathy and justification.

Narcissists are utterly incapable of expressing empathy or interest in other people. These energy vampires are the most manipulative since according to them, everything should be centered on their ego and happiness.

Judgmental vampires are also characterized by their diminutive egos and low self-worth. These vampires prey on the insecurities of others by making them feel small and unimportant, all in a bid to bolster their tiny egos.

These are the kinds of energy vampires whose lives are so full of emptiness, literally speaking. As they have no better ways of making themselves useful, they delight in creating constant drama. Melodramatic vampires also have a penchant for creating crises, where they play victim to win love and empathy.

Innocent vampires will come to you looking for help, which you sincerely give. But instead of expressive gratitude and going away, they become parasites and keep begging for more help from you.

In addition to these types of energy vampires, the following are more tell-tale signs that you’re dealing with an energy vampire in your life.

• They don’t take responsibility for their actions,
• They love the spotlight and don’t like to be outdone,
• They ignore your problems but play up their own,
• Paranoid people,
• Codependent people (for them, every action deserves a reaction),
• They use your good nature against you,
• They delight in bullying or intimidation to have their way,
• They’re filled with jealousy, resentment, and vindictiveness,
• They love bitching, gossiping, and cursing,
• They love whining,
• They manipulate you with guilt-tripping, emotional blackmail, and unreasonable ultimatums,
• They have bloated egos,
• They’re full of insecurities, and
• They exhibit violent or aggressive tendencies.

Are All Energy Vampires Humans?

Not necessarily. While most energy vampires are humans, they could also be other animate or even inanimate objects. Examples include animals (such as neurotic pets), public situations (like shopping malls, crowds, parties, and public transport), the internet, or electronic devices like the radio, television, and mobile phone.

10 Tips on How to Deal With Energy Vampires 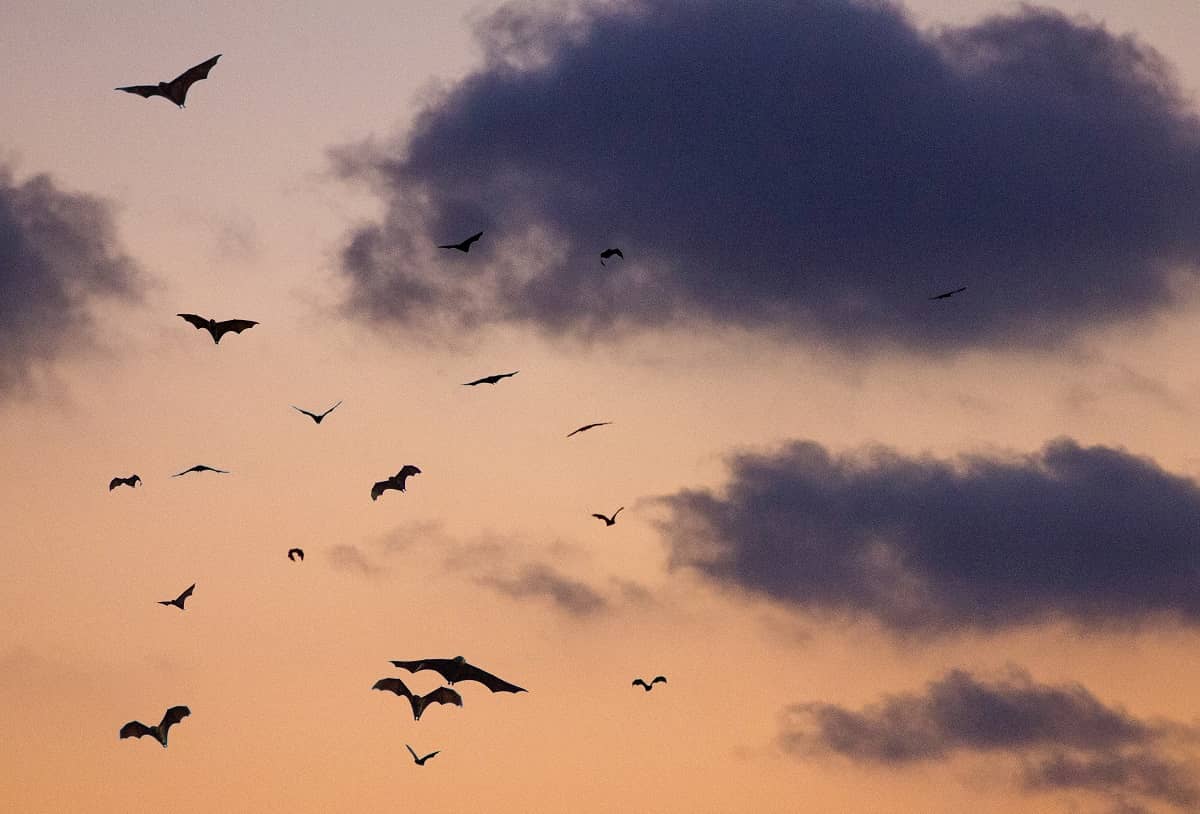 The first step in dealing with an energy vampire is to recognize when you’ve been drained. While most energy vampires drain you emotionally, the signs can also manifest at a physical level. Some of the signs that you’re drained include if you feel stressed, overwhelmed, anxious, or fatigued after speaking with someone. You may also experience headaches and muscle aches.

Grounding yourself involves insulating yourself such that you’re not easily affected by negative energy. You’ll need to develop a thick skin so you can withstand unsolicited criticism from energy vampires. Another way to ground yourself is to simply don’t let the remarks and antics of an energy vampire to go to your head.

You can also consider establishing boundaries that lock energy vampires out of your life. For instance, you might want to avoid certain situations or events to limit your interactions with negative people. If the vampires are all over your social media platforms, block them from seeing your posts or statuses.

At times, you may not be able to change an energy vampire. But you can adjust your expectations about them. If you’re having a sober debate and an energy vampire joins in, you should immediately know that the discussion will now take a negative tangent. 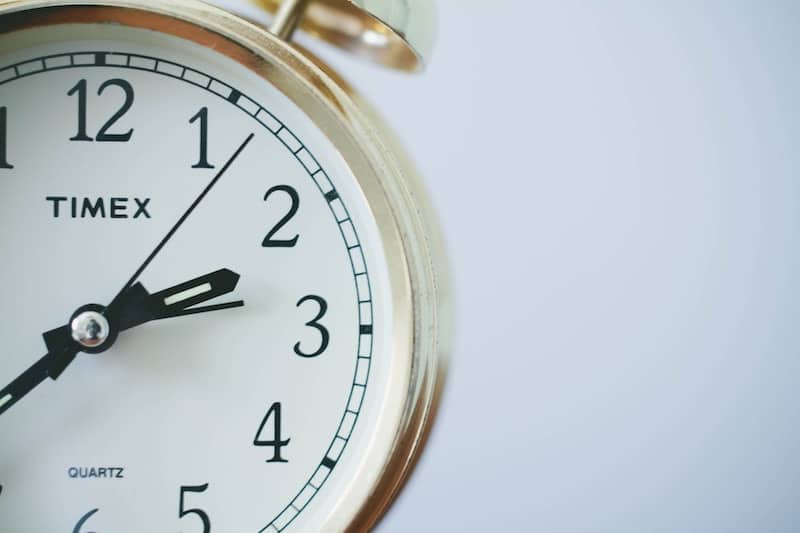 It may be difficult to ignore some energy vampires. However, you can limit the amount of time and attention that you give them. That will depend on how much time you’re comfortable having your energy sapped. If you’re dealing with an energy vampire at your place of work, ask them to only reach out to you during the mid-morning tea breaks. 10 – 15 minutes of entertaining their blabber won’t hurt your productivity much.

Energy vampires feed off your attention and cooperation. As long as they have your attention, they can go on and on till there’s no more energy left in you to be drained. So, don’t play along. When they’re engaging you in a boring conversation, avoid eye contact, nodding, or expressing other gestures that indicate you’re enjoying the conversation.

7. Let other people handle them

Energy vampires will always come along, but you don’t have to be the one to entertain them each time. Always hang out in groups of three or more. That way, an energy vampire will have their attention divided between you and your friends. On social media, avoid direct exchanges with them. There will always be a friend who sticks up for you and puts the vampire in their place.

Whenever an energy vampire stops by your place or gives you a call, make up excuses. You can say you’re busy or tired, and request to postpone the discussion to a later time. Remember, your attention is all they need to sap your positive energy. 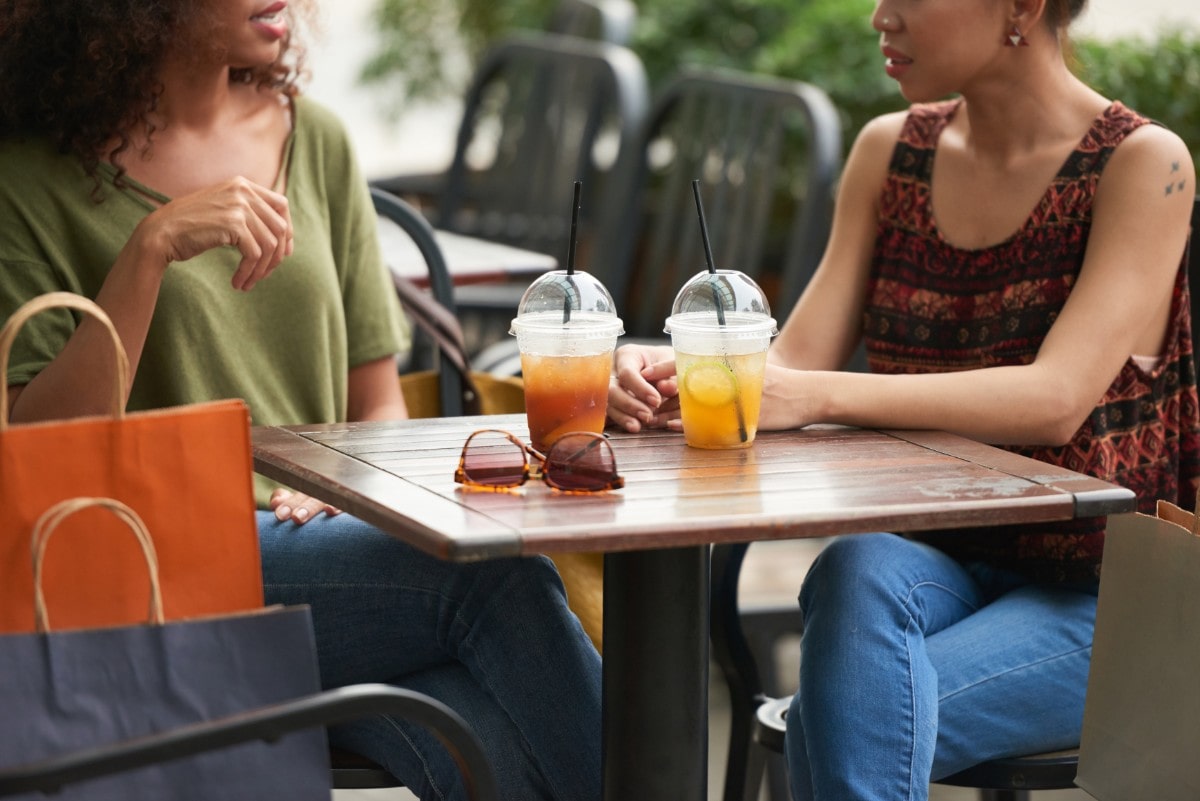 If you cannot help but entertain an energy vampire, stick to light topics, such as Kanye West’s latest fashion, or why pizza is so yummy. Avoid discussing weighty issues like the state of the economy or relationships, as there’s nothing meaningful you’ll gain out of these discussions.

Some energy vampires may be acting irrationally due to their genuine need for help. If you can help them out, then by all means do so. You can help in various ways, ranging from giving them money to offering them advice.

Energy vampires may be emotionally-draining. However, not all of them have bad intentions. If you’re dealing with an energy vampire who’s oblivious of their actions, the priority should be to help them, not condemn them.