FaceTime is just over a decade old. However, the videotelephony service has already transformed how people interact over long distances.

FaceTime lets you connect with your friends and family around the world through audio and video calls. All you need is an internet-enabled iOS device and a stable internet connection.

But like any telecommunication scenario, there will be times when you run out of what to say to the other person yet you still don’t want to end the chat. When this happens, your only option is usually subjecting yourself (and your chatmate) to a dull and boring conversation.

Fortunately, there are tons of fun games you can play to liven up your FaceTime calls. In this post, we introduce the top ten games to play over FaceTime to stay connected with your near and dear ones.

Read My Lips is one of the popular FaceTime games that can help nurture long-distance relationships.

In this game, you begin by turning off the microphone of your laptop or smartphone and then say a word. The other player must try to figure out what you said by reading your lips.

Consider switching roles to make the game more exciting. Also, don’t make it too easy for your partner. Say a word that they can possibly guess but not on the first attempt.

The winner is determined by the number of all wrong guesses at the end of the game. 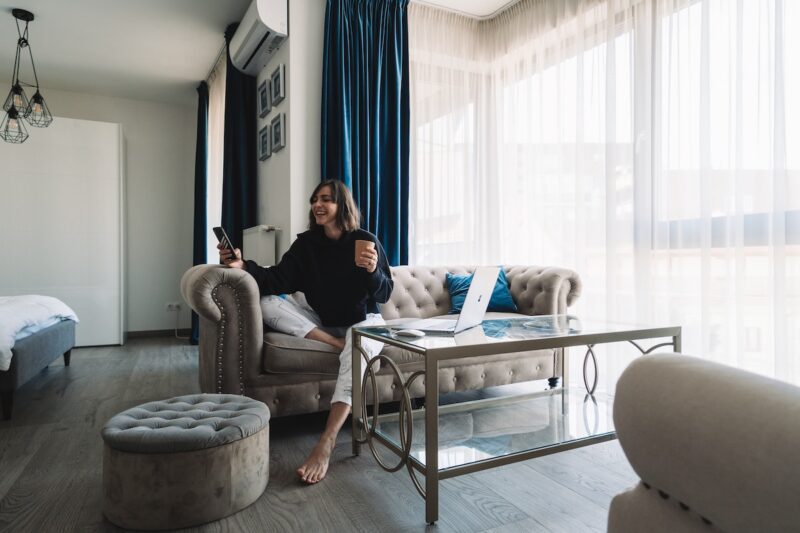 Say Something was popularized by the famous rock band OK Go. To play the game, you start by counting one-two-three.

Each player then utters a randomly selected word, after which you both attempt to come to the same word with the aid of consecutive associations. In the next round, you both utter a word that’s somewhat connected with the previous two. You then maintain this pattern until the desired coincidence occurs.

For instance, assume the first player mentioned the word ‘mountain’ and the second said the word ‘valley.’ You can coincide in the next move when both of you say ‘nature’ after a count of one-two-three. But if one person says ‘nature’ and the other person says ‘dress,’ then the game must continue until you can both come up with a word closely related with ‘mountain’ and ‘valley.’

This FaceTime game is pretty direct. Start by choosing a random topic. Common ideas include foods, animals, celebrities, and pets.

You then take turns to come up with a name that starts with the letter A, which fits in the chosen category.

After exhausting all the words beginning with the letter A in that category, you can proceed to letter B and subsequent letters of the alphabet until you reach letter Z. 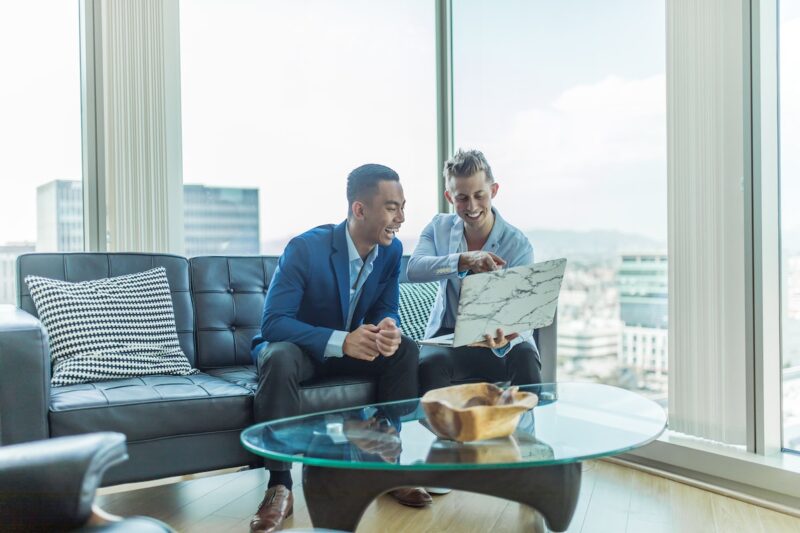 As the name implies, Pictionary is basically a pictures game. The first player draws a shape of their choice. The first person to correctly guess what the shape is takes the next turn.

To make this FaceTime game fun, consider pictures that aren’t too difficult to guess. It’s also important to consider limiting the shapes to a specific topic.

Much as you want your chatmate to rack their brains attempting to guess what the picture is, focusing on one topic at a time will give them a fighting chance.

Charades follows the same concept as Pictionary and Say Something. Only that in this game, players use sign language as opposed to words or pictures.

The first player describes something (such as an object, place, or emotion) using sign language and the other player must guess what’s being described. In most cases, the answer must also be given in gestures. However, you can break the rules a bit and let your opponent write or say out their response.

Charades is an excellent FaceTime game to play for partners craving intimacy. Instead of professing your love to your fiancé verbally, why not use gestures to bring out your emotions even more strongly?

Related  15 Exciting Sleepover Games That Every Kid Will Love 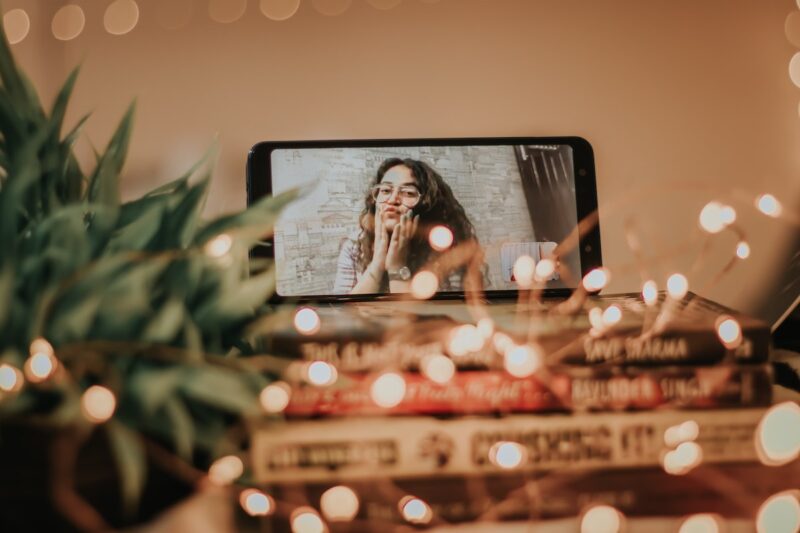 Truth or Dare is a classic party game that you’ve probably played time without number. It’s also a fun game to play over FaceTime.

To play Truth or Dare, ask the other person to choose between ‘truth’ or ‘dare.’ If they choose ‘truth,’ they must answer a question of your choice truthfully and honestly. And if they choose ‘dare,’ they must perform a task that you dare them to do.

Examples of ‘Truth’ questions you can ask over FaceTime include:

• Who was your longtime crush before we met?
• What was the most embarrassing moment of your childhood?
• Have you ever crushed on a coworker?

• Blow me a kiss.
• Show me your cleavage.
• Talk in a foreign accent for three minutes.

7. Two Truths and One Lie

The name says it all. In this fun FaceTime game, the first player lists three things about themselves.

Two of these are absolute truths, while one is a lie or exaggeration. The other player should guess what the two truths are and what the lie is.

Be sure to use a consistent voice in all three statements. Otherwise, the lie will become too obvious. 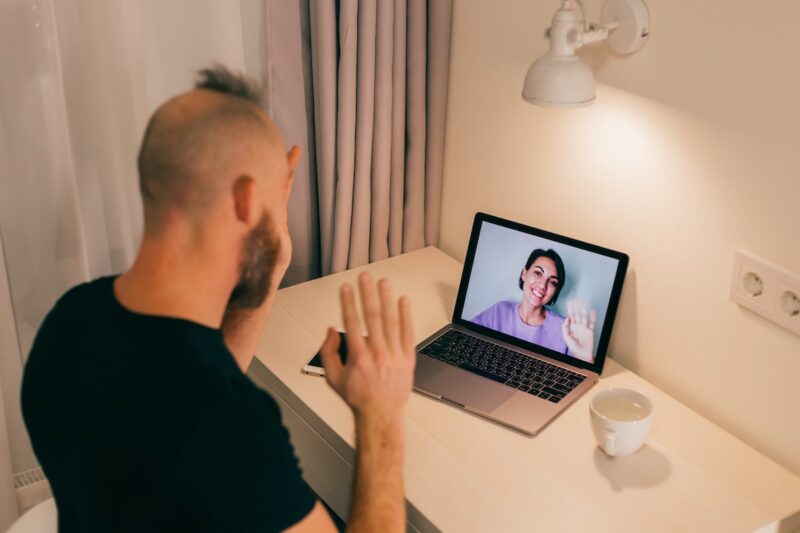 Here’s another classic party game that needs no introduction. Like many party games, Would You Rather is a perfect choice for FaceTime users looking to add more fun to their videochats.

The rules are easy. Players ask a series of questions. Each question presents two difficult possibilities. But the other player must choose between the two dilemmas.

Examples of popular Would You Rather questions include:

Although it’s a popular drinking game, Never Have I Ever is another fun game you can play over FaceTime.

In this game, you take turns to ask each other about the things you’ve never done. If your partner says that they’ve done that thing, you give them a small challenge. For instance, you can ask them to twerk or blow you a kiss.

Common Never Have I Ever ideas include: 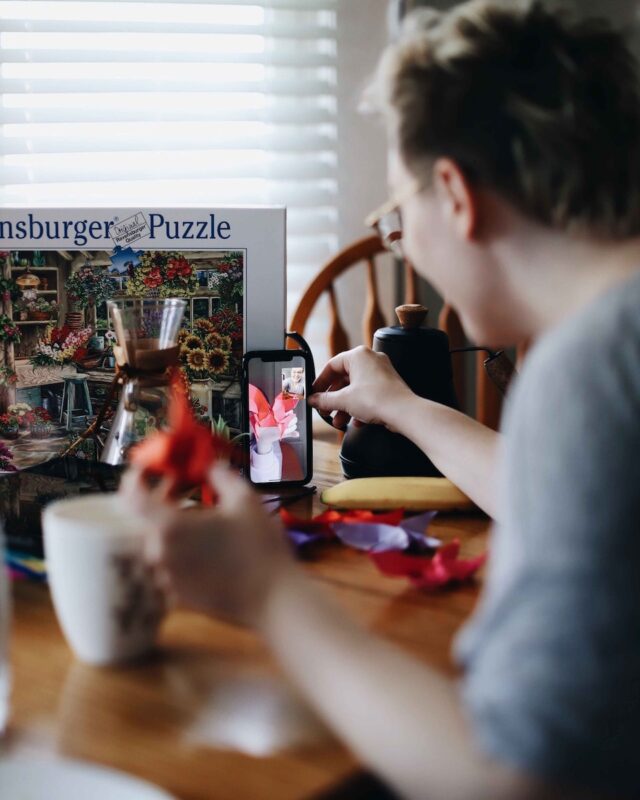 21 Questions is so fun you might never realize you’re playing a game in the first place. You’ll need to come up with a list of questions before playing this game.

The questions can be about anything, including your love life, previous relationships, family information, past embarrassments, future aspirations, etc. You then take turns asking each other these questions. By the time you’re done playing 21 Questions, you’ll have learned some intimate details about your partner.

When choosing the right questions to ask, insist on thought-provoking ones and not questions whose answer is a mere ‘yes’ or ‘no.’

There goes our list of fun games to play over FaceTime. Do you have other exciting FaceTime games you think we should have included? Feel free to share them in the comments section below.