O Canada, the United States’ friendly, northern neighbor – and one of the only places US citizens are allowed to travel this summer based on current travel bans. Whether or not you’re planning a trip, though, Canada is a special country with a distinctive culture. Consider these 5 fun facts your introduction to what makes Canada so beloved by those at home and abroad.

Canada is a big country, the second largest in the world by area, and contains 10 different provinces, each with its own distinctive traits. For example, while English and French hold official language status throughout Canada, meaning that federal publications are consistently issued in both languages, in Quebec province, French is the only official language.

English-only speakers will generally be fine no matter where in Canada they visit, but if you’ll be visiting Quebec, it may be useful to brush up on your French, as only 15% of Canadians are conversant in both French and English and French dominates the province. You should also consider looking into some of the ways Quebecois has diverged from European French, as it is its own distinctive dialect.

Related  7 Things Every Traveler Should Know Before Visiting Japan 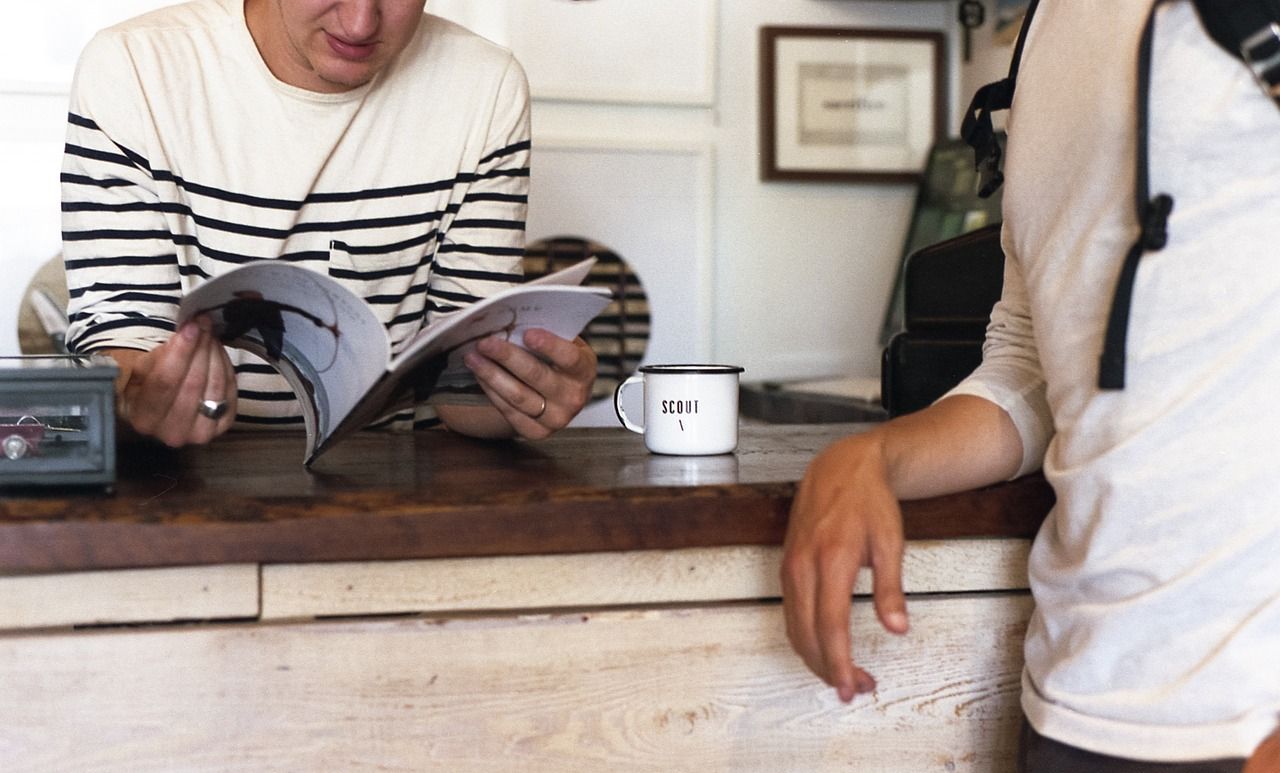 Queen Elizabeth may feature on Canada’s currency, but culturally speaking, kindness is king in Canada – there’s a reason the stereotype of Canadians is that they are always apologizing.  It’s not as simple as all that, though.

Canadians are also very mindful of social niceties like standing in line, and they’ll remain in an orderly line even if the bus is approaching or the doors are opening. As for all that apologizing, it may seem excessive, but at least since 2009, apologies are no longer admissible in court!

They Go Hard For Hockey

If you asked Americans to name famous Canadians (besides current prime minister Justin Trudeau, who is a bit of a social media celebrity), many of the people they’d name would be hockey players. That’s because hockey is so popular in Canada that, although 24 of the 31 teams are based in the United States, more than half of all players are Canadian. Canadians will also cheer hard for lacrosse during the summer months, but hockey is undeniably the national pastime.

Coffee’s Not In Their Cuisine 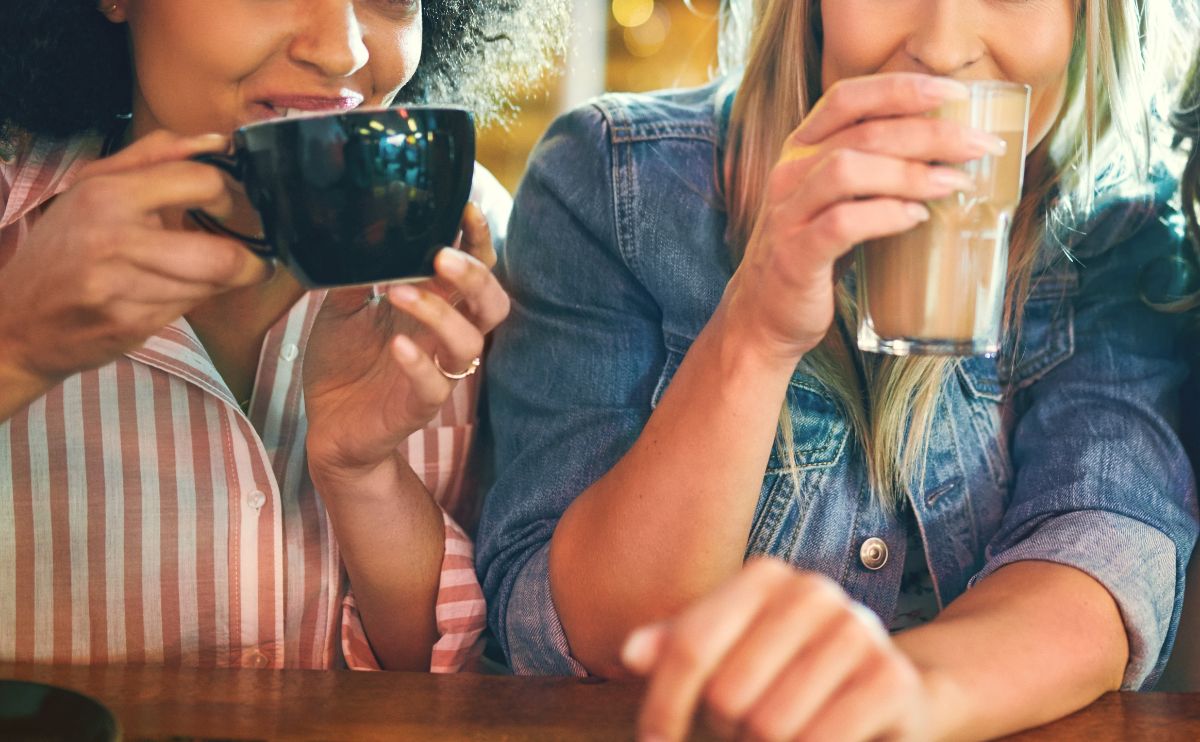 Canada is known for at least a few distinctive foods, especially maple syrup and poutine, a dish consisting of French fries, gravy, and cheese curds, but one thing they’re not known for is their coffee. That’s not to say they don’t drink it – they drink more coffee than tap water. Rather, despite being home to the Tim Horton’s coffee chain, Canadian coffee is average at best.

Related  Where to Holiday for Less Than $20 a Day?

If you stop for breakfast expecting Intelligentsia-style indie brews or just a good latte, then, you might want to reconsider and maybe grab a juice instead.

Canadians may not be receiving many visitors from abroad this year while the globe attempts to contain the spread of COVID-19, but the good news for visitors is that the country has a vibrant outdoors’ culture, so there’s no reason to stay cooped up inside. If Canada is calling to you, grab your passport and head for the mountains, the woods, or the country’s extensive coastline. You’ll be sure to enjoy yourself, even far from any urban center.