Who Is Fat Joe?

Joseph Antonio Cartagena, more popularly known as Fat Joe, is an American rapper, singer, record producer, and actor. Joe kicked off his music career in the early 90s as a member of the hip hop group Diggin’ in the Crates Crew (D.I.T.C.).

After establishing a name for himself with the D.I.T.C group, Fat Joe went on to pursue a highly successful solo career. He started his own label called Terror Squad and signed many renowned artists like Big Pun, Tony Sunshine, Remy Ma, Cuban Link, DJ Khaled, Armageddon, and Prospect.

Joe released his debut solo album in 1993, titled Represent. However, his most commercially successful album to date is Jealous Ones Still Envy (J.O.S.E.), released in 2001. The album was certified platinum by the Recording Industry Association of America (RIAA), as well as silver by the British Phonographic Industry (BPI).

Outside of the music industry, Fat Joe has also appeared in scores of movies. He made his cinematic debut in the 1999 film Thicker Than Water. Joe has since appeared in several acclaimed movies, such as Prison Song (2001), Empire (2002), Scary Movie 3 (2003), Happy Feet (2006), as well as Netflix TV series She’s Gotta Have It. 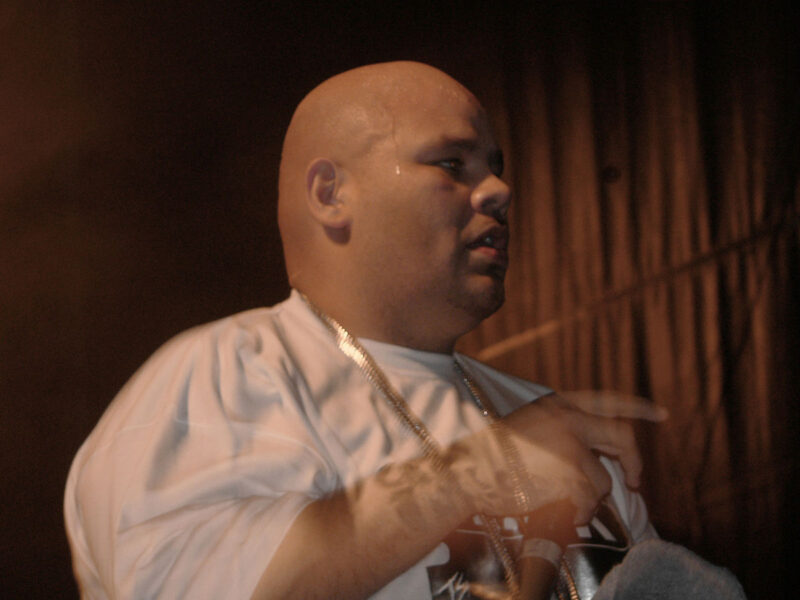 Fat Joe was born on August 19, 1970, in The Bronx, New York City, to Ernesto Delgado and Marie Cartagena. Joe grew up in the South Bronx neighborhood of Morrisania. Life was reportedly tough and the young Joe had to steal occasionally to make ends meet.

However, Fat Joe always harbored music ambitions. And fortunately for him, his brother Andre introduced him to hip hop in the early 90s.

In 1992, Fat Joe began rapping under the stage name ‘Fat Joe da Gangster.’ He joined the hip hop group ‘Diggin’ in the Crates Crew (D.I.T.C)’, during which he collaborated with numerous artists and made valuable connections.

In 1993, Fat Joe released his debut solo album titled Represent. The album contained the hit song “Flow Joe,” which topped the Billboard Hot Rap Songs Chart and positioned Joe as one of the most promising rappers of the time.

In 2001, Fat Joe released his fourth album, Jealous Ones Still Envy (J.O.S.E.), which was also a collaboration with various artists, such as Ja Rule, Ashanti, and Ludacris. J.O.S.E. became Joe’s most commercially successful music venture. The album was certified platinum by RIAA and silver by BPI, in addition to topping numerous charts around the world. It also spawned some of Joe’s biggest hits of all time, such as “What’s Love” and “We Thuggin.”

In addition to his solo albums, Fat Joe has also released four collaborative albums, including:

Fat Joe has been in the rap game for slightly under three decades. Over the years, Joe has released tons of records and albums, many of which have garnered incredible commercial success. As of March 1, 2021, the rapper had a net worth of $5 million.

Joe’s fourth solo studio album, J.O.S.E., remains his most commercially successful musical project to date. Besides being certified platinum by RIAA, J.O.S.E. was also certified silver by BPI and went on to reach the top 100 on numerous music charts around the world.

Other highly successful musical projects by Fat Joe include:

1. You need others to succeed

While starting out, Fat Joe knew how difficult it was to rise to the top of the hip hop industry without affiliating oneself with established rappers. That’s why he collaborated with numerous artists throughout the years, including Nas, Diddy, R Kelly, Eminem, Lil Wayne, Ja Rule, and Ashanti.

2. Respect is a two-way traffic

Sometimes, it’s difficult to show kindness or reverence to someone who won’t do the same for you. Joe once said, ‘I can’t comment on a person who won’t comment on me in a positive light.’

3. All publicity is good publicity

Fat Joe understands that in the showbiz industry, every publicity counts. The rapper has managed to lead a fairly controversial life, continuously keeping the spotlight on himself. Most notable is his infamous beef with 50 Cent, as well as a number of legal and IRS issues. 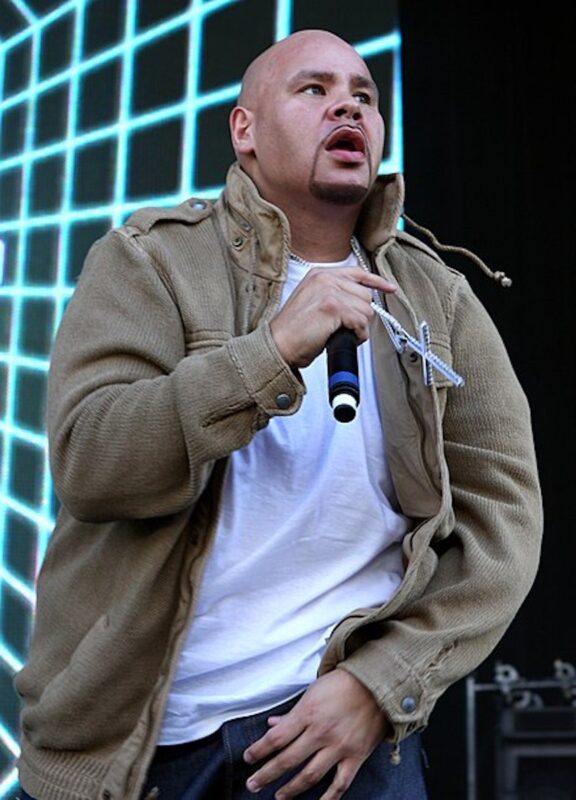 “Everybody wants to be famous. You have to be ready to deal with consequences.”

“I’m like a little kid that has a basketball and don’t want nobody else to play with it. “It’s mine, it’s mine, and it’s mine!” When it comes to sneakers.”

“Man I got so many regrets. The biggest is that Eminem gave me so many demos – six different times he approached me, and I didn’t sign him. Shame on me.”

“Whoever makes big records is a winner to me. Not the person with the mumbo jumbo, or the biggest diss record, or whatever the case may be. In the end of the day, whoever is most successful, whoever puts out a big record, wins the battle.”

Fat Joe is an American rapper who started rapping in the early 90s after joining the hip-hop group D.I.T.C. Joe eventually pursued a successful solo career, releasing ten studio albums and numerous worldwide hits. The rapper has an estimated net worth of $5 million as of March 2021.