February can be a great month. The January blues are well and truly over, and with it being the shortest month of the year, all you need to do is blink, and it’s March, and the Spring will be upon us. All over the world, there are a host of fun and exciting holidays to celebrate that touch on religious, celebratory, and romantic aspects. This little article looks to assess them all and inform you why and how they are celebrated! 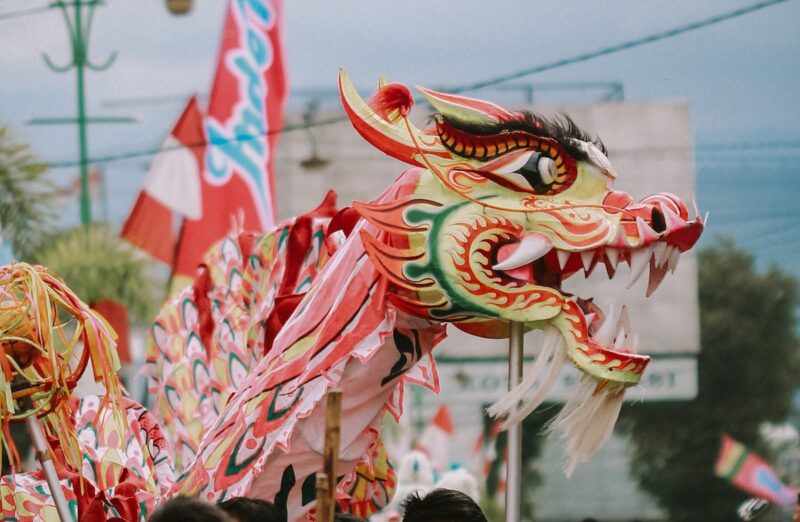 When: the 1st of February

Why: To celebrate the beginning of a new year based on the lunisolar Chinese calendar.

While China does celebrate regular New Year, their lunar new year is more important to them. The celebrations then culminate after 15 days with the ‘festival of lanterns’. Each year is marked with one of the 12 zodiac animals and there are a host of rituals, traditions, and superstitions attached to the celebration.

People will clean their houses to appease the Gods, they will perform ritual sacrifices of food and paper. Even to this day, people will write lucky messages on scrolls and attach them to their house gate, setting off fireworks and firecrackers to scare away spirits and bring good luck for the coming year. 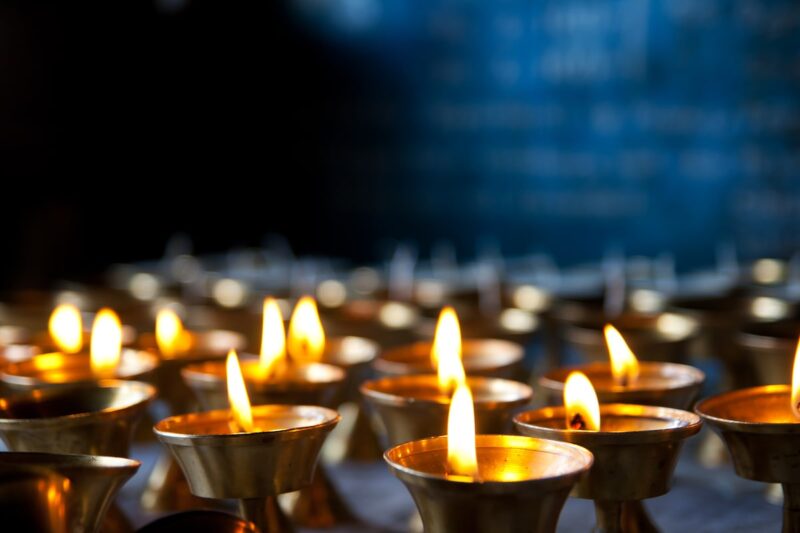 When: the 2nd of February

Why: Celebrating the presenting of Jesus at the temple

Related  15 Fun Texting Games and How to Play Them

In respect of this, each year on the 2nd of February, the candles in each church are blessed and purified. Many masses and ceremonies are held, and people will often light candles in their windows. It takes many elements from Paganism and some believe that the weather on the day and night of Candlemas, would be a prediction of the weather for the weeks to come! 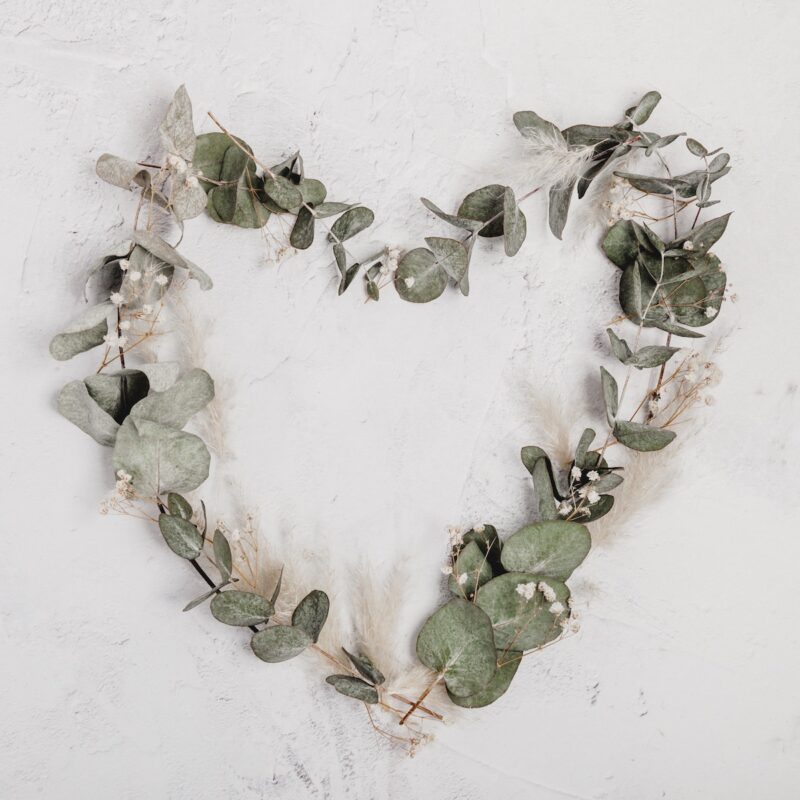 When: the 14th of February

Why: A celebration and appreciation of the person you love

Known as being the most romantic day of the year, Valentine’s Day can be some people’s favorite and least favorite day on the calendar. It is traditionally a holiday to commemorate St.Valentine, who was said to be a priest that served in Rome in the mid-third century.

While the emperor at the time, Emperor Claudius II believed that single men made better soldiers, Valentine would secretly defy the emperor’s orders and celebrate true love by overseeing the marriage of many soldiers and their beloved partners. He was a true champion of the love story.

The poet Chaucer was the first to record the idea of a Valentines Day in 1375 in his poem “Parliament of Foules” and since then, throughout the Middle-Ages, and after, the day was commemorated in some way. Moving forward to a more modern society, lovers will give gifts and show their own signs of appreciation on this day. However, the romance and the history behind this fateful day seem to have gotten lost in the past for many. 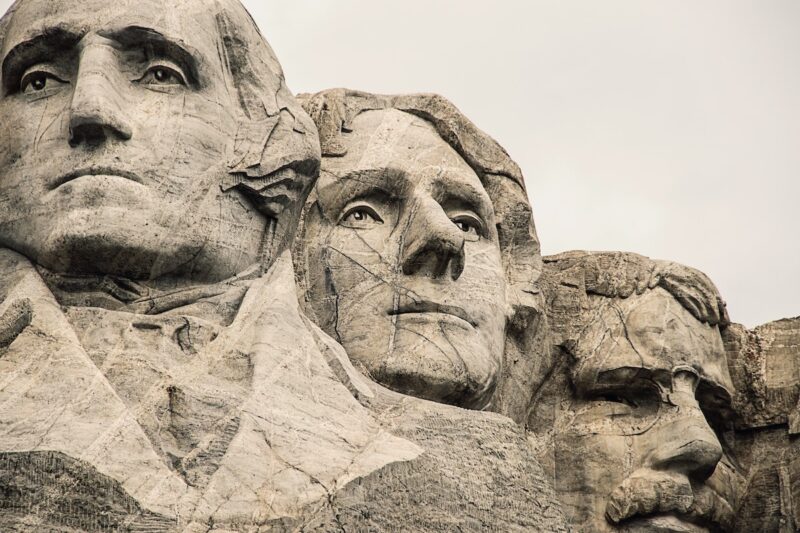 When: the 15th of February

Why: As a means to celebrate all those who have taken the office of President

Established in the 1880s, President’s Day was originally set out to commemorate George Washington’s birthday and celebrate everything that he had done for the country. However, in the 1970s, it underwent a bit of a transformation and as part of the Uniform Holiday Act was moved to accommodate workers and give them more 3-day weekends. As a result, Presidents day will typically fall on the third Monday in February. Seeing as it is a Federal holiday, banks and schools are closed. The stock market in the US is closed and many workers have the day off too to enjoy the long weekend with their family. 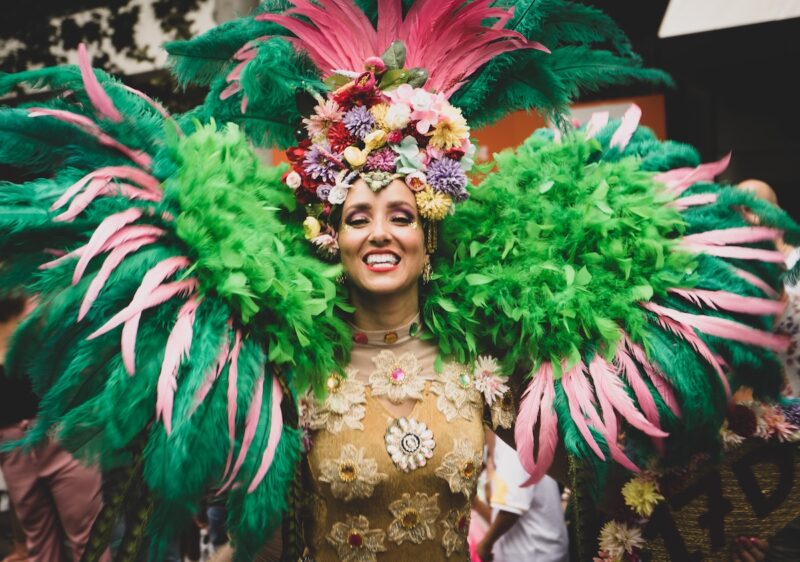 When: the 16th of February

Why: A means to celebrate the last night of lavish eating and drinking before the ritual sacrifices of Lent

Fat Tuesday, or Mardi Gras, is a celebration that dates back thousands of years to more pagan related festivals such as spring festivals and harvest festivals. The day itself is a carnival-like celebration that is recognized in most Roman Catholic countries across the globe. The reason behind the carnival-like celebrations themselves refer to the day before Lent being the last day that you can be ill-disciplined with food and drink and celebration before the 40 days of ritual fasting and sacrifice of Lent.

Those who take the religious aspect of the holiday seriously would enjoy milk, cheese, meat, and sweets at home with family on this day before they began eating mainly fish and fasting for Lent. Places like Brazil, New Orleans Venice, and Paris have lavish celebrations each year to celebrate Mardi Gras and attract thousands of tourists as a result. When: the 17th of February

Why: A replication of Jesus’ 40-days and nights in the desert. Led by ritual sacrifice and fasting.

Lent is one of the most important periods of the Roman Catholic calendar. It is seen as a season of reflection and self-improvement and through it, people look to make promises of fasting and resolutions that they plan to uphold for 40 days. The days themselves recall the 5-6 weeks before Jesus was crucified and resurrected. The Lent period begins on Ash Wednesday, and finished on Easter Sunday, when Jesus is said to have risen from the dead. During Lent, people will try not to eat meat, refrain from gluttony, and practice being better Catholics. 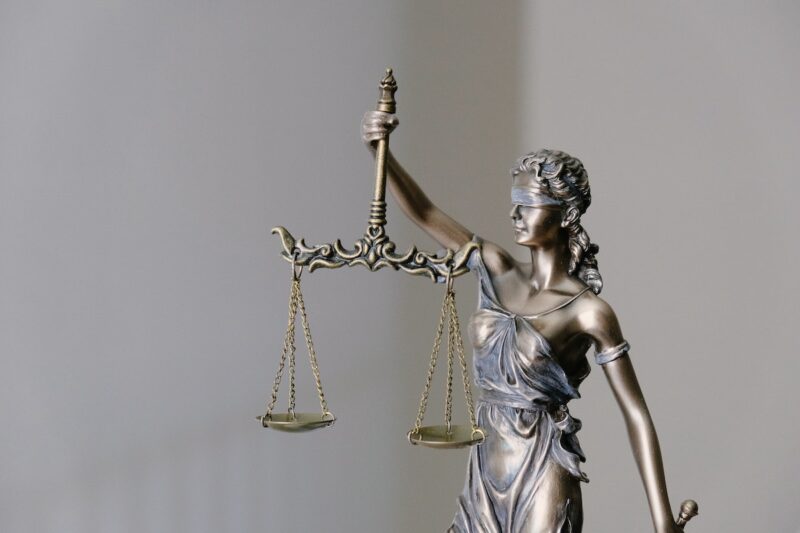 When: the 20th of February

Why: As a means to promote justice online and in the workplace

Compared to some of the other ancient holidays, World Day of Social Justice can seem to feel quite new. And in the overall scheme of things, it is a new holiday. The day itself looks to encourage people to see that social justice can be a way of aiding poverty and helping those in need by adopting more stringent measures; we can also create a better climate on social media and in the workplace with others. The main way this day is celebrated is by spreading awareness through workshops, classes, or social media itself. 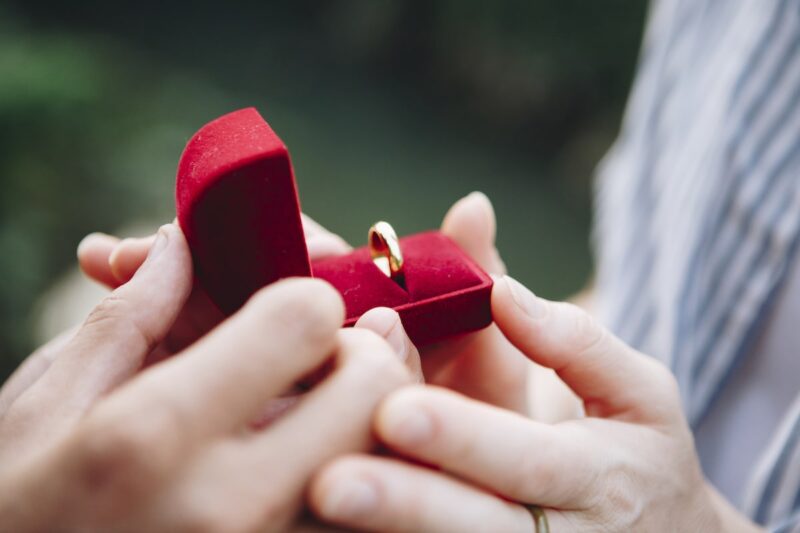 When: the 29th of February

Why: Because it is a date that only comes around once every four years!

Traditionally the most striking point about leap day is the fact that women can propose to men! This is a tradition that started in Scotland in the late 13th century, where a law passed allowed women to propose to men. Over the centuries, certain traditions surround this proposal idea, especially if the man is to refuse. Typically, if a man refused, he would have to pay the woman money, but that tradition has stopped since then. Still, in many countries, certain practices are common and are still used today.