Any business logo aims to do one thing best – to represent the brand and show the world what it stands for, no matter what industry the business may be part of.

A logo of any bank or financial institution, for example, is often very professional and shows stability and trust.

Look at a logo representing a food brand and you’ll probably see something that relates to the kitchen.

So when you look at a logo that represents something in the health and fitness sector, what do you expect to see?

It has become evident in the past few years that people are becoming more conscious about their health. They make better choices in every way possible – from the food they eat, to the things they do.

It is because of this surge of interest in health that more businesses relating to the health and fitness industry have emerged.

This has, in turn, created a demand for a different kind of branding – one that promotes what these gyms do and stand for.

This is why designers everywhere have also developed a new set of design knowledge that would help them serve these types of clients better.

So what do health and fitness logos usually show? What do people expect to see from these logos?

For one thing, it has to be something that stands for strength.

Some of the most common elements people see in gym logos bear images of muscles or barbells.

A lot of them also show the human body in general, with some of them giving the impression of motion.

Some logos are also more specific.

Some show a woman’s sexy silhouette, while some emphasize the buffed body of a man.

At the end of the day, making health and fitness logos would still follow the same basic rule that logo-making employs. It’s all about knowing who your specific audience is.

Some fitness gyms invite people from high end neighborhoods, which means that the logo should show some form of exclusivity.

For those catering to the general public, then something more inviting would suffice.

To help you decide on how you can create an effective fitness logo, here are a few examples that could serve as inspiration.

Look at how each of these logos portray an aura of health and fitness through every line and curve used. 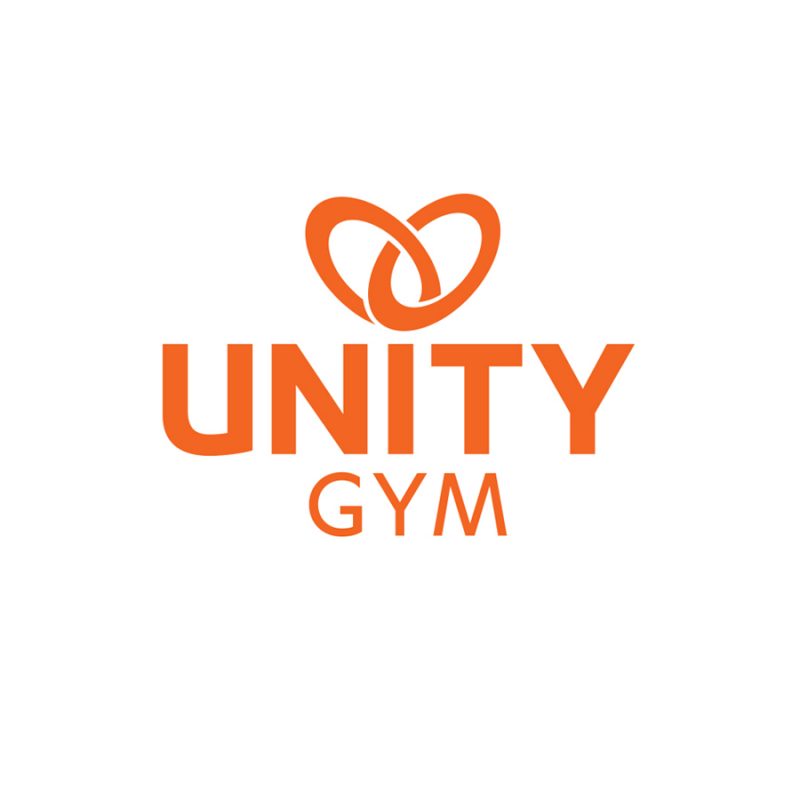 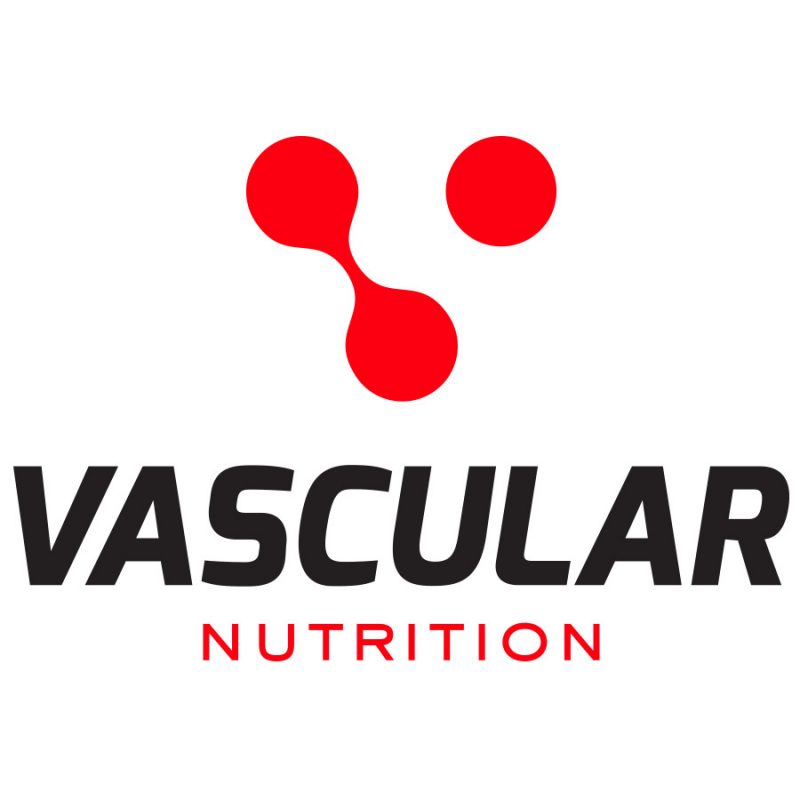 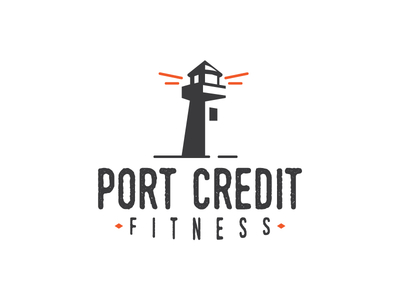 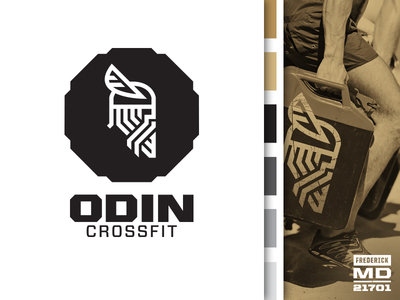 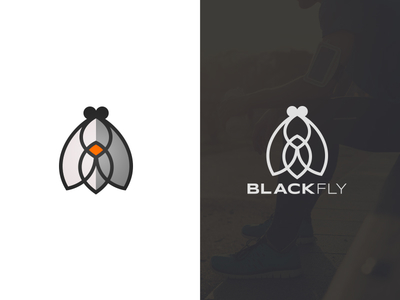 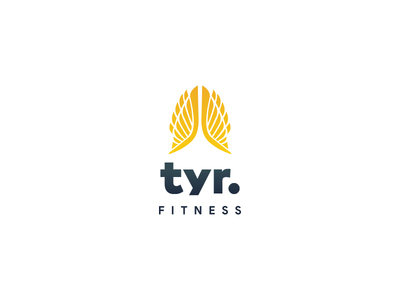 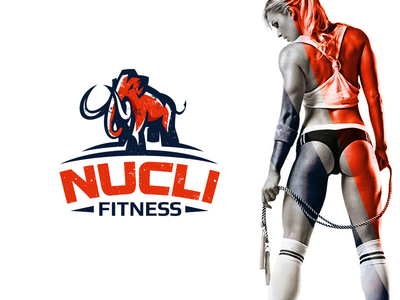 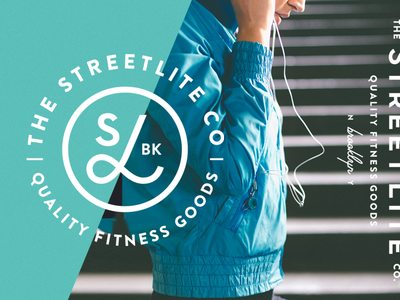 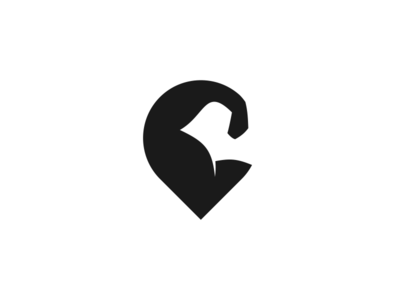 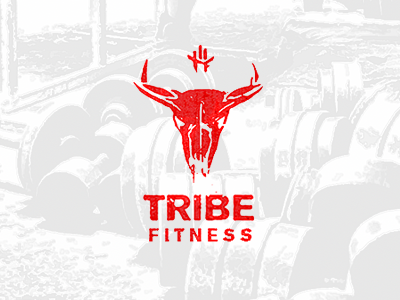 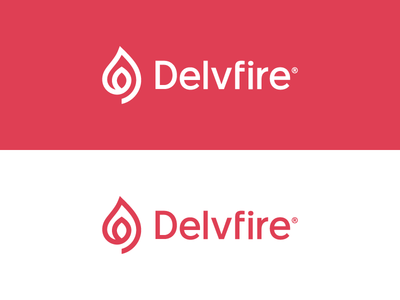 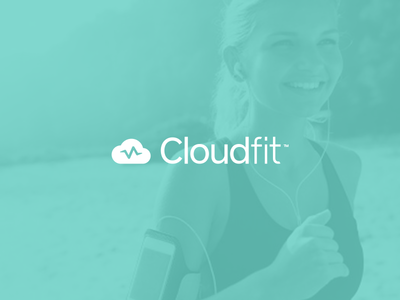 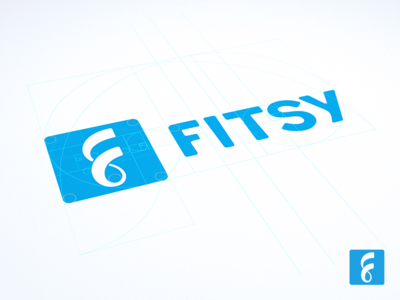 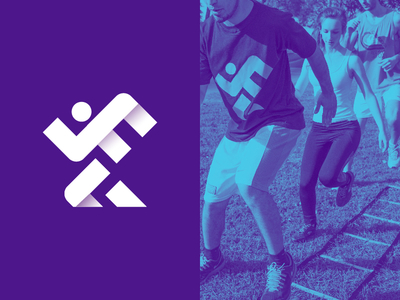 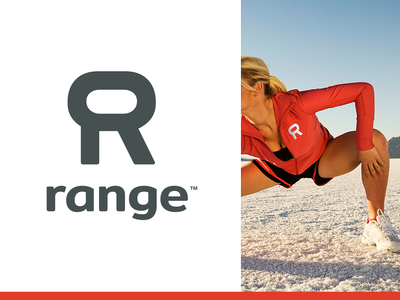 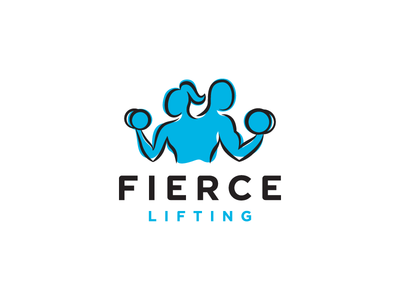 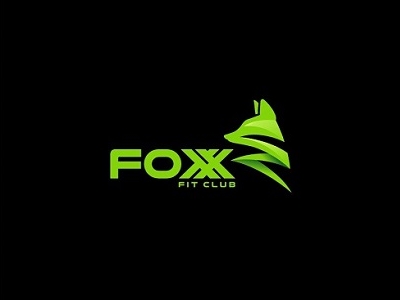 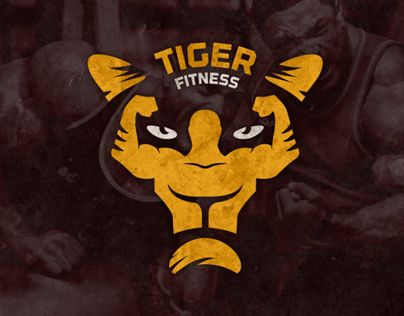 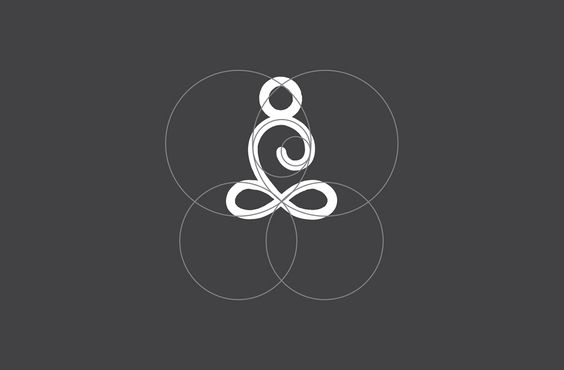 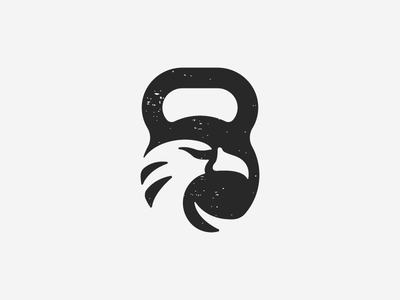 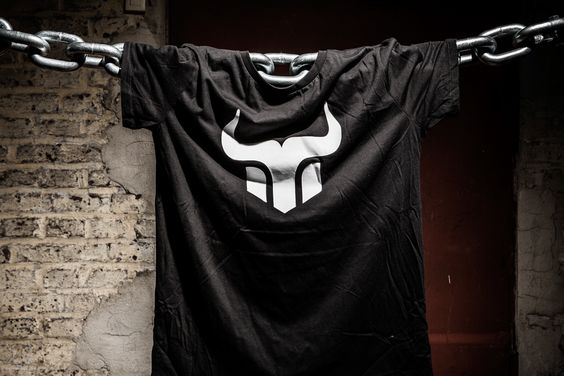 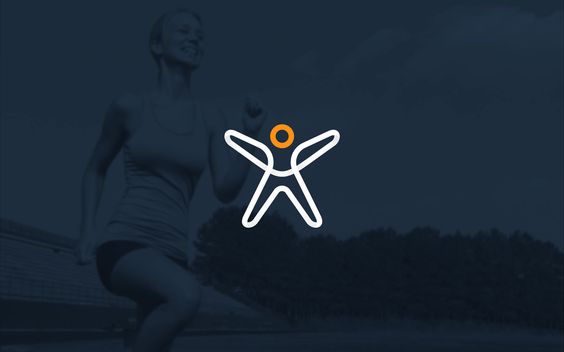 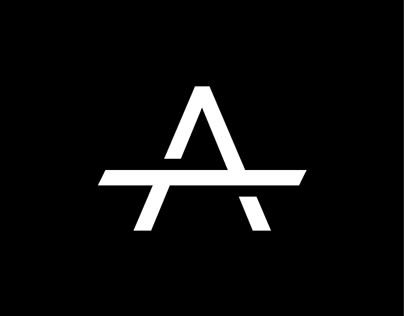 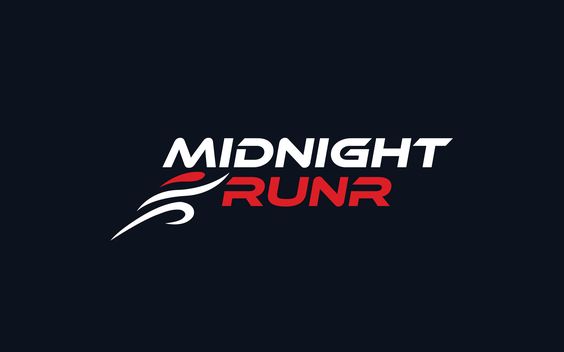 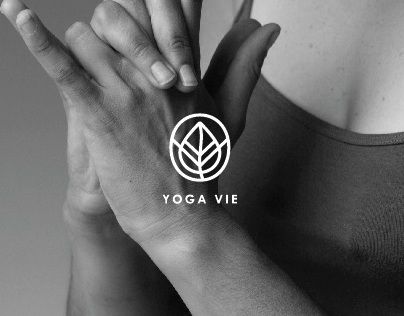