The phrase “lost in translation” is never more devastating than when it applies to business and marketing. That’s because in today’s globalized world, communication with other cultures is a necessity for most businesses. And the cost of miscommunicating a vital message can not just lead to embarrassment, but lost revenue and an irretrievably tarnished reputation as well. 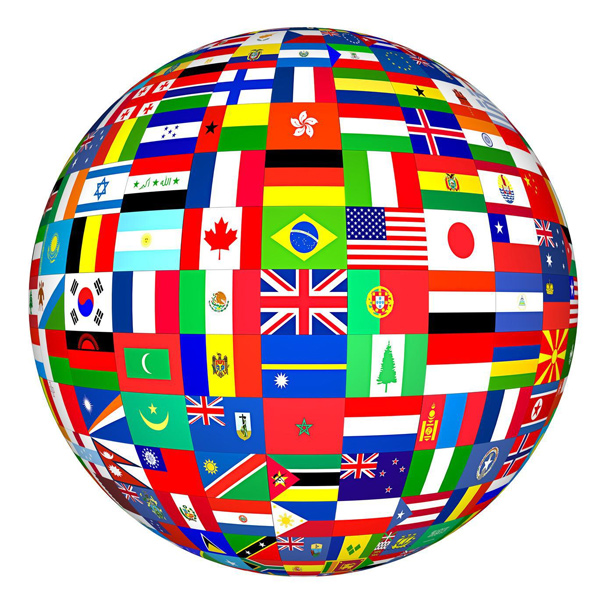 Take the very high profile case of Pepsi for example. Like many western companies, Pepsi decided to market in China in the country’s native tongue. But simple translation errors turned their slogan “Come alive with the Pepsi generation” to the   far more macabre “Pepsi brings your ancestors back from the grave.” Needless to say, an error like this can set a business back light years.

Some may feel that mistakes such as these are isolated incidents, but history is peppered with major marketing blunders such as these. Here are some other errors businesses have made when dealing with other cultures that businesses back home can and should learn from.

Honda released a new vehicle in 2001, which they referred to as the “fitta” in countries such as Sweden, Norway and Holland. However, what they failed to take into account was that this word, in the native tongue of such Norse countries, directly translated to a more ribald term for female private parts. Of course, Honda renamed the car once this issue was brought to their attention.

British food manufacturer Sharwood launched a new curry sauce in 2003 called “Bundh.” And although they were confident about the flavor profile of their new sauce, they didn’t put nearly as much thought into the Indian translation. This became clear when one Indian brought up the inconvenient fact that the word “bundh,” was a bit too close to the Punjabi word for “ass.”

Like Pepsi, Coca Cola decided to launch their product in China. But they were dismayed to learn that their brand name literally translated to “bit the wax tadpole.” Since this didn’t exactly scream “just for the taste of it,” they decided to search for the phonetic equivalent of their name in Chinese. But the closest they found, kekoukele, literally meant “happiness in the mouth.”

Related  Corporate Branding: How to Add Value To Your Brand

While the above stories are certainly humorous, they serve to underscore a very serious point: proper translation in the global business world is crucial. To this end, businesses need to hire translation companies with years of experience in various cultures and with the solid reputation to back up any and all claims of quality.

Michael, co-owner of BeTranslated, is a French translator with over 10 years' experience. He manages translation projects on a daily basis while focusing on business development.