Forgiving someone and learning to say sorry can be challenging for some of us. If you’ve been deeply hurt, how do you begin to forgive the other person? How do you begin to be kinder to yourself through forgiveness?

Forgiveness is often a difficult topic. Emotions and feelings need to be processed. Perspectives must be considered. It’s also about the question on whether and how you should forgive a person. It is about the choices that you need to make and the effects that these will have on you and on others.

The True Meaning of Forgiveness 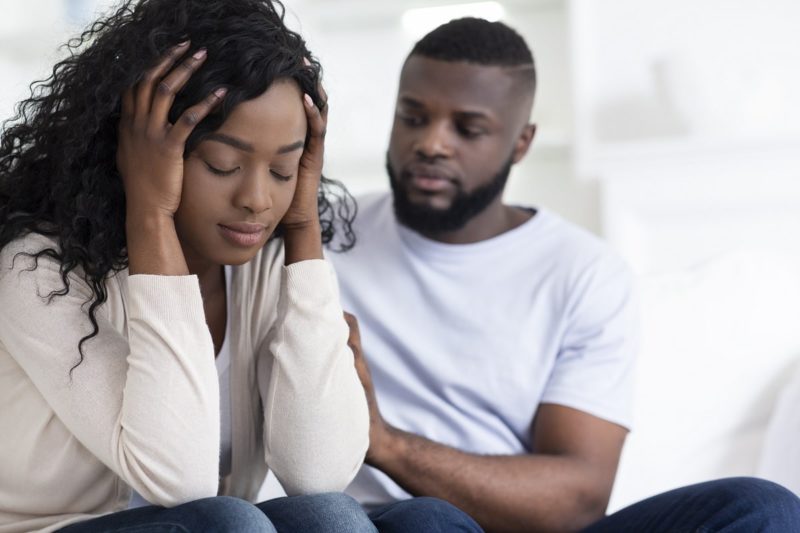 Also, forgiving doesn’t mean forgetting the hurtful incident happened. It doesn’t mean that you have excused or are willing to forget the other person’s actions. Forgiveness is about removing the negative effects caused by all the hurt. It is about letting go of the weight that holds you down.

The Effect of Practicing Forgiveness 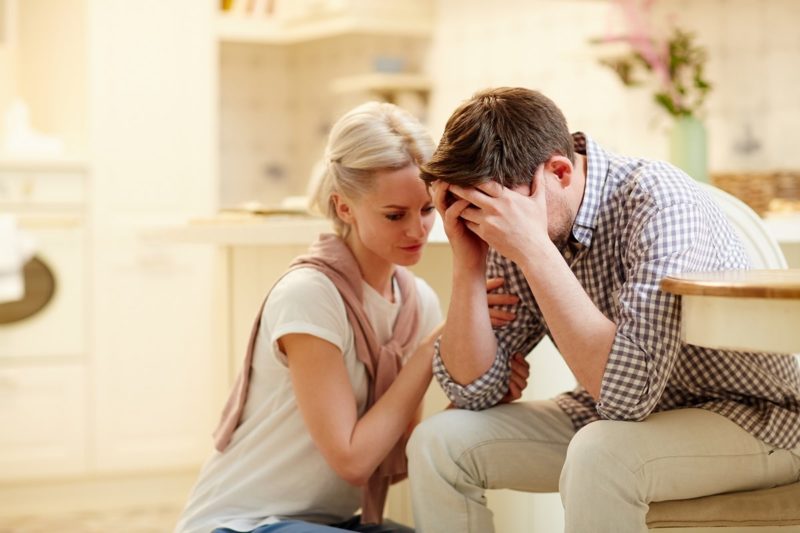 Why is there a need to forgive? Because forgiveness is an act of kindness to yourself. Holding on to a grudge is like imprisoning yourself while your spirit festers with bitterness and resentment. Allowing your anger to turn into bitterness can have debilitating effects on your well-being.

Feelings of hurt and disappointment can put an enormous physical burden on an individual, which can escalate into serious health risks such as heart disease and diabetes. Letting go of anger and of grudges can have a positive effect on your health.

What does it mean to truly forgive someone? To forgive is to set yourself free. It gives you the opportunity to have healthier relationships and improved mental health. Practicing forgiveness can also lead to physical benefits such as lower blood pressure and improved heart health and immune system.

Learning How to Truly Forgive 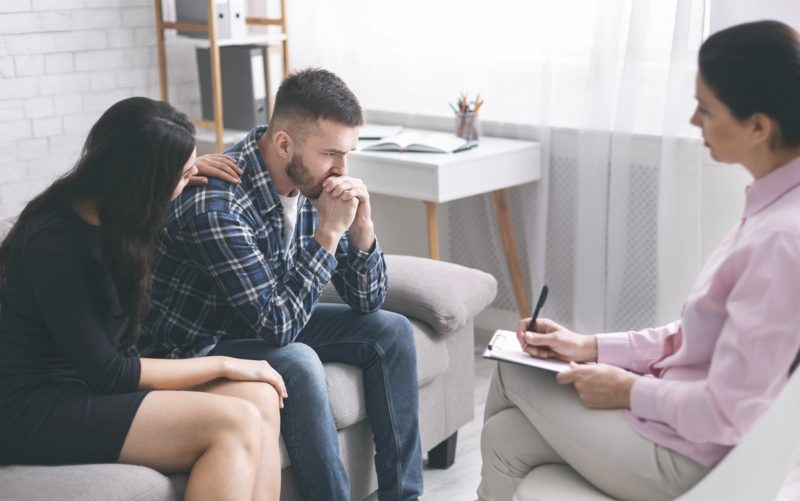 Anger is a powerful emotion. If you’ve been hurt, chances are, you’ve held on to anger, pain, and resentment at some point in your life. Letting go of these feelings, especially anger, can be a difficult choice to make. But how do you let go and begin to truly forgive those who hurt you?

Think About What Happened

You must learn to take responsibility for your part. This includes not blaming anyone, especially not yourself. This allows you to learn more about yourself and your feelings. It’s also about giving yourself some much-needed peace of mind.

Forgiveness is ultimately a conscious decision you need to make. This means giving up any negative or vengeful behavior on your part. The decision to forgive is also a decision to let go of negativity, hurt, and anger. 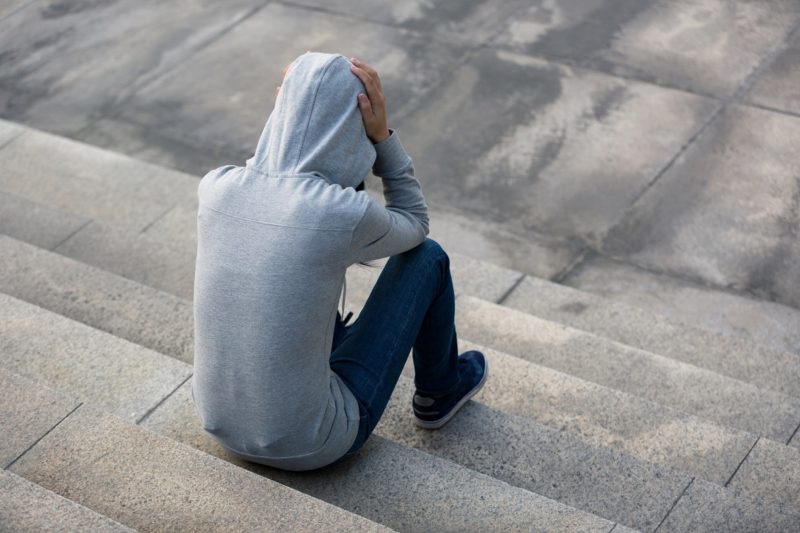 Empathizing with someone who has hurt you deeply will take some serious effort on your part. But empathy is part of forgiveness. Put yourself in their shoes and try to figure out what their motivations were behind their actions. What made them do that hurtful act? What kind of battles are they facing?

Knowing that they have their own struggles to contend with and that they are more than the mistake they committed against you. As part of being able to forgive, think of what you can do for this other person. You can show them a small gesture such as a smile or a handshake the next time you see them to indicate forgiveness.

The act of forgiveness is often difficult. It takes time. The beauty of it, though, reflects the human spirit. You can forgive time and again and see yourself grow into a better, more understanding person.

Here are 90 quotes on forgiveness to inspire you to begin the process of letting go.

Related  70 Vincent Van Gogh Quotes about Life, Love, and Art
Related  30 Christmas Quotes, Sayings, and Trivia for a Merry Night
Related  35 Frank Zappa Quotes on Music, Life, and Everything in Between