In the wise words of Mark Twain, “Humanity has unquestionably one really effective weapon – laughter. Power, money, persuasion, supplication, persecution – these can lift at a colossal humbug – push it a little – weaken it a little, century by century, but only laughter can blow it to rags and atoms at a blast. Against the assault of laughter nothing can stand.”

Mark was a firm believer that arguments and disagreements all fade in the face of laughter. In succinct terms, once you share a laugh with someone, this forms a connection, and prior disputes seem to fade away.

Some philosophers believe that Mark Twain was wrong. They think that the thought of laughter being the solution to disagreements is simply ludicrous. This school of thought emphasizes that only deliberation and compromise can solve conflicts.

What do I believe? You see, both schools of thought have their merits and truths, respectively. However, both are incomplete. Mark Twain’s approach gives an introduction, while the latter provides a middle ground. Ultimately, they both need each other to survive.

What am I saying? By making someone laugh, you establish a connection with that person. This action opens the doorway for negotiation and compromise. I call this the “hybrid approach.” 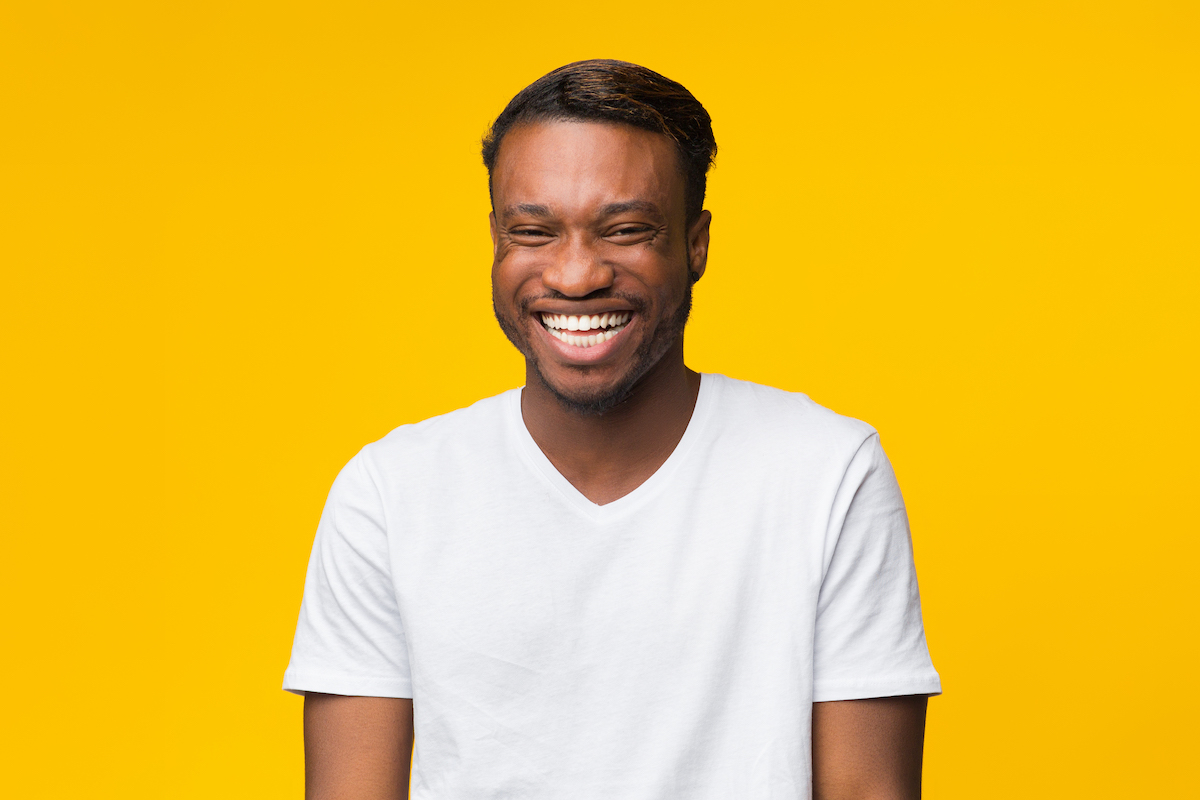 I could chatter about the nuances of laughter and disagreements all day long. However, that is not our topic for today. This article shall discuss two concepts that you would hardly see in the same sentence: dentistry and humor.

As we all know, dentistry is a profession that deals with the treatment and prevention of oral infections, diseases, and general discomfort. This profession ranges from removal of tonsils and consultation to correction of jaw malformation.

For as long as I can remember, going to the dentist has been associated with anxiety and fear. You can’t blame people, though. With the presence of sharp tools and the general stench of fear, tension is bound to set in.

However, you cannot let that fear control you. You must realize that these are trained professionals who want to help you get better. As such, this article is dedicated to exploring the most humorous dentistry jokes to make your next visit much easier. Without further ado, let us begin!

Ultimately, the power of laughter is overwhelming, irrefutable, and pure. It brings people together, fosters connections, and provides amicable solutions to disagreements. If you have a dentist appointment coming up, these jokes might be the perfect conversation starters and make the appointment more enjoyable.

To this end, I leave you with the wise words of Carolyn Birmingham. “A smile starts on the lips, a grin spreads to the eyes, a chuckle comes from the belly; but a good laugh bursts forth from the soul, overflows, and bubbles all around.”