Nayvadius DeMun Wilburn, or popularly known by the stage name Future, is an American rapper, singer-songwriter, and record producer. The rapper is known for releasing scores of mixtapes from 2010 that have been generally well-received. In addition to mixtapes, Future has also released several singles, most of which have been certified gold or higher, by the RIAA. 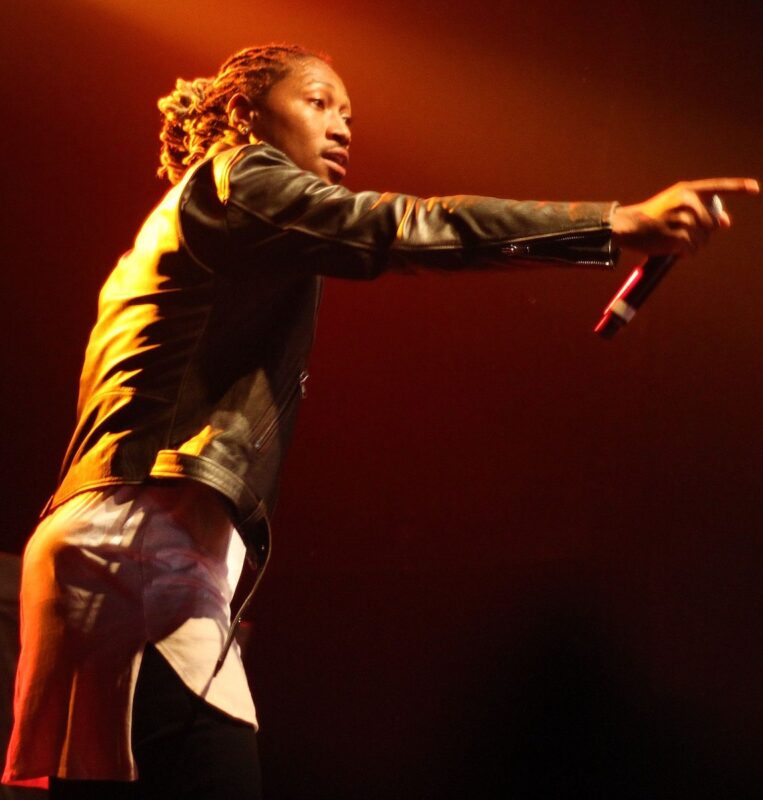 Future was born on November 20, 1983, in Atlanta, Georgia. He attended Columbia High School in Decatur, Georgia.

Future broke onto the music scene more than 10 years ago. He kicked off his professional music career with the Dungeon Family, where he was given the nickname, the Future. The rapper released a series of mixtapes between 2010 and 2011, after which he signed a major record label contract with A1 Recordings.

Related  What Does The Future Hold In Store For Social Media?

He later went on to launch his own label imprint, known as Freebandz, which helped him release his debut album, Pluto. However, many of Future’s most impactful mixtapes were released between 2015 and 2018, and were a result of collaboration with renowned artists.

One of Future’s main inspirations was his first cousin, Rico Wade. Being a member of the Dungeon Family and an accomplished record producer, Wade encouraged Future to sharpen his songwriting and rapping skills, as well as pursue a full career in music.

As a budding rapper, Future’s popularity grew on account of his collaboration with notable rappers, including Gucci Mane. And even when he was already fairly established, the rapper has maintained partnerships with some of the industry’s finest, including Drake and Meek Mill. He also owes his popularity to the DJs that consistently played his mixtapes in the Atlanta-based strip joint, Magic City.

The following is a list of the studio albums that the rapper has released so far:

Future has since done two successful North America tours, including the Summer Sixteen Tour (2016) and the Legendary Nights Tour (2019).

As of July 1st, 2021, Future had a net worth of 40 million. He has made much of his fortune from album sales as well as successful tours. The rapper has also earned a significant portion of his wealth from endorsement deals, royalties, and other ventures. Between September 2017 and September 2018, Future was ranked among the world’s top ten earning rappers.

The following are Future’s earnings over the past three years from his various endeavors:

Future has since embarked on two successful North American tours, including the 2016’s Summer Sixteen Tour and 2019’s Legendary Nights Tour. The first tour, which was a partnership with Drake, grossed a whopping $84.3 million.

The rapper leveraged the publicity he garnered from his first two world tours to add value to his personal and professional brand. He is believed to earn between $100,000 and $150,000 for every concert that he performs at, and approximately $40,000 for each song he features in.

Like many celebrities, Future makes some decent cash from YouTube. His YouTube’s video service enterprise is estimated to be upwards of $1 million dollars. In addition to YouTube, the rapper has also entered into lucrative deals with streaming services like Apple Music and Spotify. Other notable brands that he has partnered with include Nike, Rolex, and Reebok. 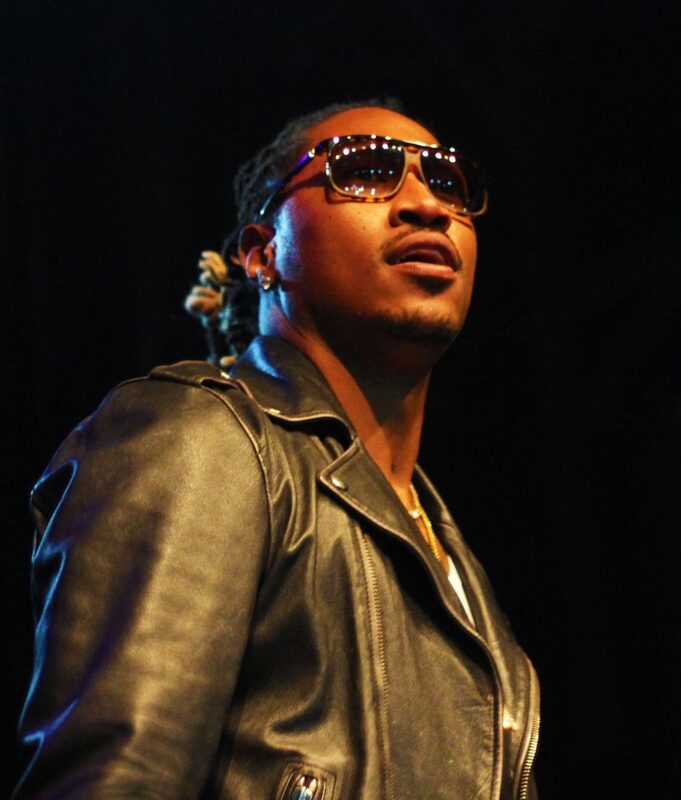 One of the fundamental success lessons that we can learn from Future is to keep pressing on with your dreams until you get it right. While he made his foray into the rapping industry in 2010, it was not until 2015 that Future became a fully-fledged brand. And he has never looked back.

Another crucial lesson from Future is to always partner with people who can bring out the best in you. Future may be a talented rapper. But he is never hesitant about collaborating with other notable rappers.

Lastly, Future’s success story reminds us about the importance of having a mentor that we can always look up to. The rapper was introduced to Dungeon Family by his first cousin, Rico Wade. As Wade was already an established record producer, Future had a mentor that he could look to for expert tips and ideas on how to rise through the industry.

The following are some of the best Future quotes:

• “Every mistake you make allows you to be honest because what’s in the dark will come to light, so it’s better to be truthful about it.”
• “Everybody can relate to being real or true. Somehow, someway, you want to be real and true.”
• “Everyone’s dream can come true if you just stick to it and work hard.”
• “I always hung around older dudes. I feel like I was more wise and I just had more knowledge of what was going on.”
• “Sometimes it’s hard to open up about your personal life, your relationship because you always want the music to be in the forefront. You want the music to be the biggest carrier of everything that you represent.”

Future is one of the most promising artists in the rapping industry. He sure has accomplished what many rappers may not achieve in a lifetime. But at 36, we’ll definitely be seeing more of Future, moving forward.