Who Is Garth Brooks?

Troyal Garth Brooks, popularly known as Garth Brooks, is an American singer and songwriter who is famous for his ability to integrate the elements of pop and rock into country music. As a country musician, Brooks has been active for close to three decades.

During that period, he has released a total of 22 records, which include 12 studio albums, four box sets, three Christmas albums, three compilation albums, and two live albums. He also has scores of single hits to his name.

Garth Brooks’ exceptional talent hasn’t gone without notice, as he has since bagged numerous awards and recognitions. He enjoys the prestigious title as the only musician ever to have released eight albums that all went on to be certified diamond. Some of the awards he has won include 17 American Music Awards and 2 Grammy Awards. 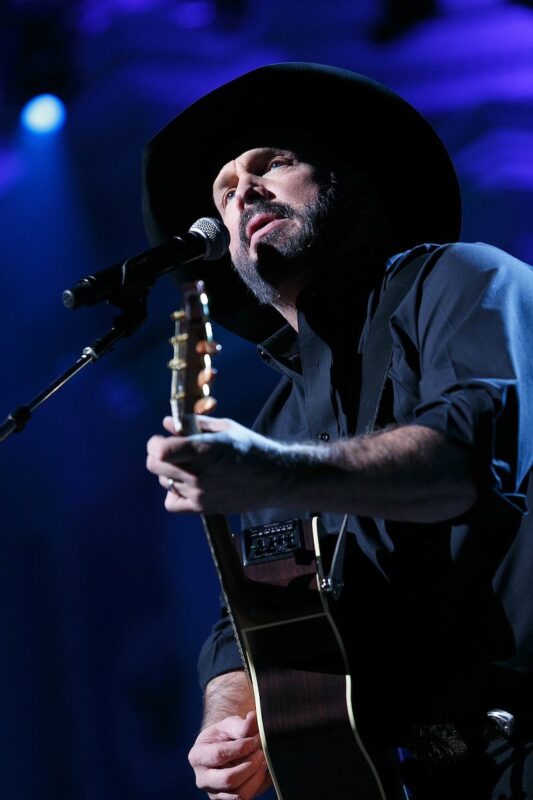 Garth Brooks was born on February 7, 1962, in Tulsa, Oklahoma, to Troyal Raymond Brooks Jr. and McElroy Carroll. Brooks’ father was a draftsman for an oil company, whereas his mother was a country singer. He attended Oklahoma State University and graduated from the institution in 1984 with a degree in advertising.

Right after graduation, Garth Brooks began singing and playing the guitar in local clubs. His interest in country music began to rise, forcing him to travel to Nashville in search of a record contract.

Brooks released his debut album, titled Hungry Years, in 1989. The album achieved remarkable success, peaking at the number two position on the US country album charts. Brooks continued to gain widespread recognition and in 1990, he released his second album, No Fences. No Fences topped the country album charts for a record 23 weeks and is Brooks’ highest-selling album to date.

The following are other albums that Garth Brooks has released so far:

As of July 1st, 2021, Garth Brooks had a net worth of $400 million. The artist can make as much as $90 million per year, and was at some point the highest-paid celebrity in the world. It’s worth noting that these figures are inclusive of the net worth of Brooks’ wife and fellow country musician, Trisha Yearwood. However, Garth still contributes the lion’s share of the couple’s net worth (roughly $350 million).

Much of Garth Brooks’ wealth comes from his successful career in country music, particularly album sales. According to the Recording Industry Association of America (RIAA), Garth Brooks is the best-selling solo albums musician in the United States. The country singer has had eight of his albums achieve diamond certification in the United States. By default, those are his commercially successful albums.

Brooks has sold a total of 156 million units domestically as of July 2020. In terms of total album sales, the legendary country musician comes only second to The Beatles and ahead of Elvis Presley. On the global front, Garth Brooks ranks among the best-selling artists, with over 200 million albums sold worldwide.

In addition to album sales and music-related earnings, Garth Brooks also has interests in real estate. Brooks owns properties across the U.S, particularly in Tulsa, Oklahoma, Malibu, California, and Nashville, Tennessee. In 2019, he and his wife, Yearwood, were rumored to have acquired the Layby Hotel located on Holmes Beach on Anna Maria Island, Florida. 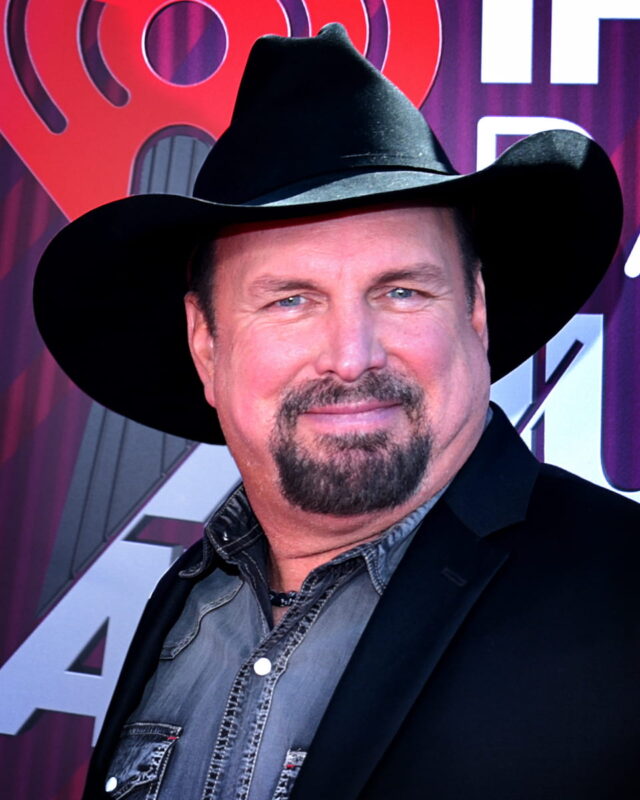 Garth Brooks believes that failure is part and parcel of life, but giving up is not an option. That’s why when his first visit to Nashville in search of a record deal didn’t yield any fruits, he decided to give it another shot.

Money can make you go places and help you acquire your dream car. Money can even buy you more friends. But money isn’t the only measure of wealth and success. Brooks once said, “You aren’t wealthy until you have something money can’t buy.”

3. Strive to stand out

It’s difficult to achieve success in the music industry. It’s even harder if you don’t identify your niche and carve out a unique reputation for yourself. Garth Brooks is known for his rather stubborn nature, something that has defined his career and set him apart from fellow country musicians.

“Mistakes don’t scare me or bother me. If I feel like I made the same mistake twice, then I feel like I’ve really screwed up. But if I make one mistake and learn from it, hey, to me in the game of life it’s just as important to know what doesn’t work as what does. So I think mistakes are a good thing.”

“The greatest conflicts are not between two people, but between one person and himself.”

Garth Brooks has dominated the country music scene for years. Like many accomplished artists, his rise to the top suffered numerous setbacks, including his expensive divorce with Sandy Mahl. However, he was able to surmount all these challenges to emerge as the legendary country musician we know of him today.