Since the dawn of time, every generation has left its mark on this ever-evolving world we call home. The Lost Generation (born 1883-1900) came with the first world war, the Silent Generation (born 1901-1924) were famous for their quick acceptance of government policies and little or no protests, and the “iGen” or Gen Z (born 1997-2012) have been characterized by immense technological advancements and online presence. The point remains the same: each generation has brought unique spices and traits to our wonderful planet.

In our daily lives, we are sure to encounter and relate with individuals from different generations. However, there might be cases where they might use slang unique to their age group, and you can’t keep up. What then do you do? You learn!

Before I progress further, some conceptual clarification is required. What exactly do I mean when I refer to slang?

Slang refers to unorthodox words or phrases utilized to express a new idea or occurrence or express an old idea in a new, refreshing manner. Slang is characterized by its unique humor while addressing current issues or socio-economic circumstances in that current generation.

Contrary to popular opinion, slang wasn’t primarily intended for information exchange. It serves various social purposes, such as identifying members of a clique or group and opposition of authority. Think of slang as the grammatical equal of fashion! We can use slang to support a movement or oppose a proposition.

The topic of slang is one with various nuances. It is utterly Intriguing. However, that is not our topic for today. We’d be dealing with something a bit more specific. Some call it the gift of Gen Z; others call it a confusing curse. This article shall cover the most popular Gen Z slang and its meanings. Ultimately, you would be able to understand the lingua of one of the bubbliest generations to date. Without further dallying, let us begin! 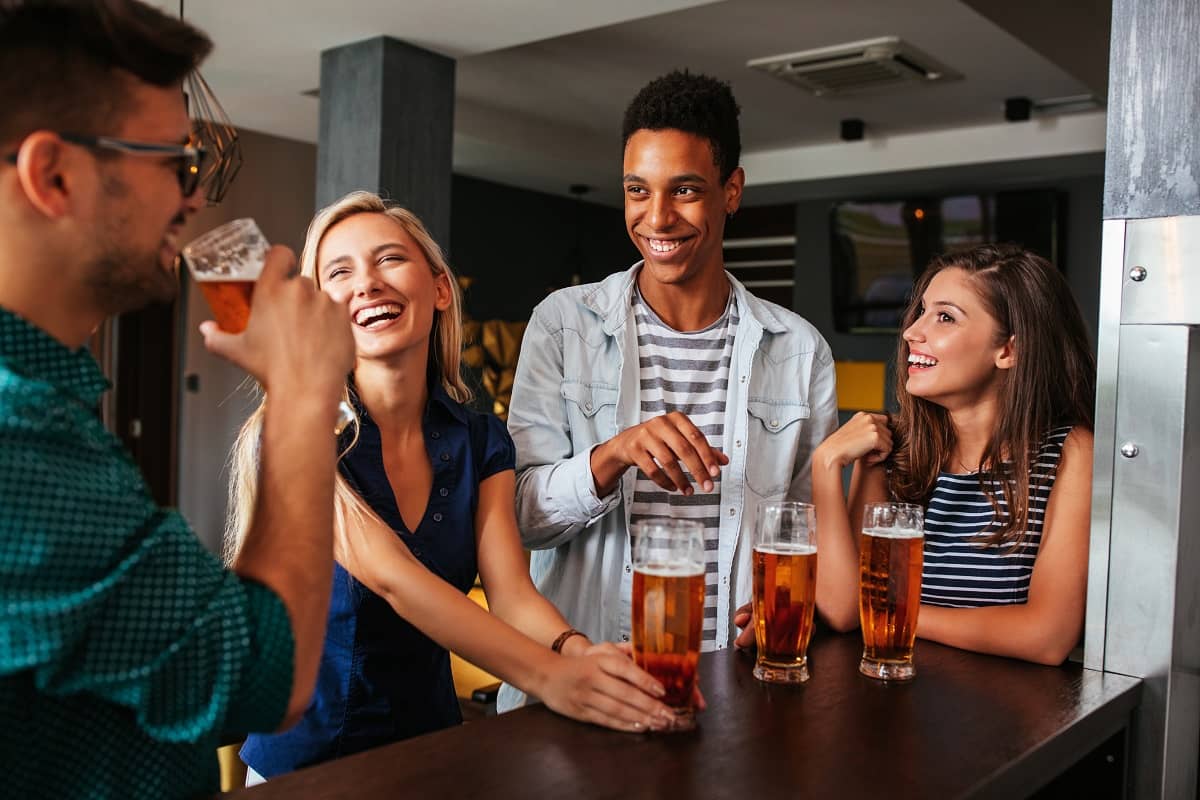 Example: “Did you watch Nathan’s concert? He’s so talented. I stan!”

Example: “I saw Hannah at the concert yesterday. She has such an upbeat vibe!”

Example: “I really thought James was going to stage dive. He had me in the first half.”

Example: “Have you seen Paul’s throwbacks? They’re so cringe.”

Related  7 Different Types of Wedding Bouqets (How to Choose)

While generational association shouldn’t form the basis of how we identify ourselves, it is impossible to dispute that the technological advancements and happenings we have witnessed have shaped the way we view and experience things. Undoubtedly, these experiences vary from generation to generation. To this end, understanding these subtleties would help us communicate and connect with people across various age groups.

Ultimately, these slangs serve as a form of connection between your peers and even between generations and age groups. It’s a way you can speak that other people may not understand at first. It’s your slice of this earth. That proposition, in its entirety, is utterly thrilling.