George Washington was born on February 22, 1732 in Westmoreland County, Virginia. He served as the first president of the United States of America (1789 – 1797). He was a statesman and recognized as one of the Founding Fathers of the country.

To this day, Washington is regarded as the driving force that made the establishment of the nation possible. Then and now, he is referred to as the “Father of the Country.”

Education (or the lack thereof) 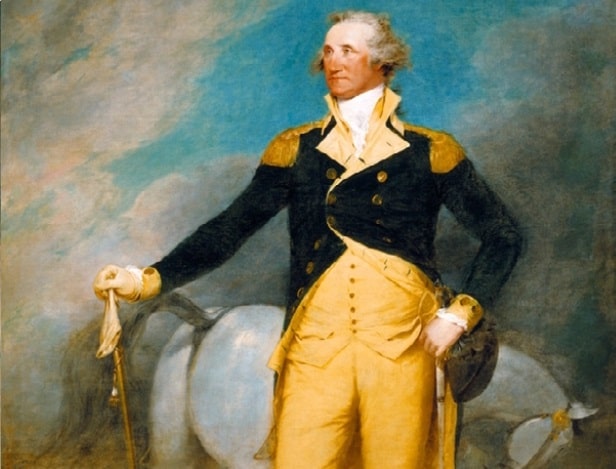 Hardly any information is published with regards to George Washington’s early days. The lack of details on his childhood ushered in a lot of the fables created by biographers to fill in the gap. But it is well-known that in 1743, his father died and left the family with little money to support his son’s formal education.

And so, from the age of seven to fifteen, Washington was homeschooled. He also attended lessons given by a local church sexton. Later on, he had lessons with a schoolmaster. He studied geography, basic Mathematics, Latin, and English.

He learned more about life through his association with the plantation backwoodsmen and foremen. By his early teens, he was proficient in growing tobacco, raising stocks, and surveying the land.  Washington was also a voracious reader and writer. He often corresponded with authors and friends, both in America and Europe. They talked about the ongoing cultural, agricultural, and political trends of his day. 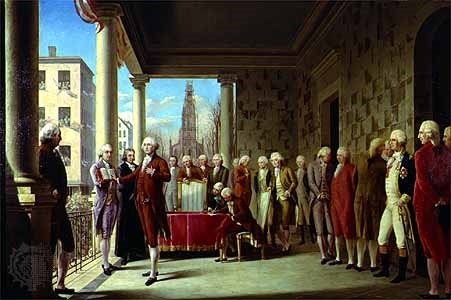 George Washington was elected unanimously as the President of the United States twice. He had a significant role in shaping the purpose and function of every individual fortunate enough to be voted as the country’s Commander-in-Chief.

Ironically, Washington was the only US president to have never resided in the White House. During his presidency, he and his family lived in a series of grand houses in New York, and then later, in Philadelphia. The First Family received Congress members, government officials, foreign dignitaries, and other notable individuals in these residences.

In 1790, the Residence Act was passed. The bill mandated the relocation of the country’s permanent capital on the Potomac River (now Washington D.C.). Washington personally chose several of the capital’s buildings. He particularly had interest in the federal district and the President’s mansion (now the White House). 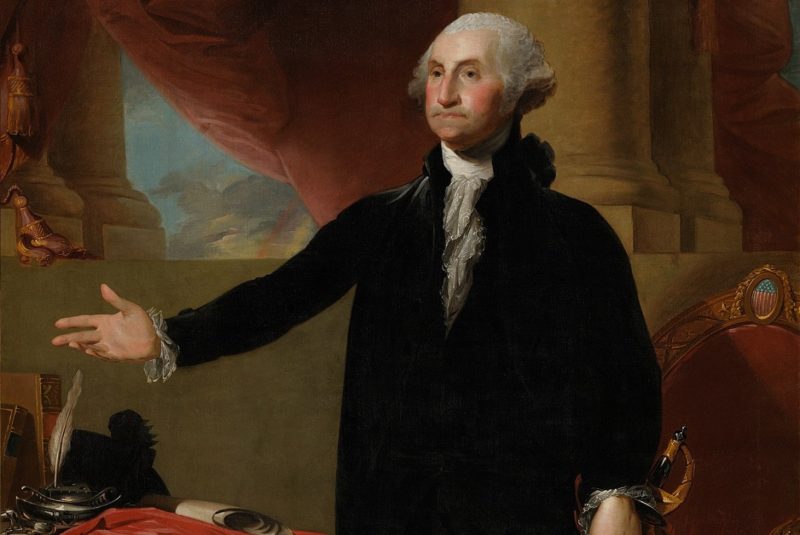 In the last months of his presidency, Washington felt the need to give the country a lasting legacy. With the help of his right-hand man, Alexander Hamilton, he wrote his Farewell Address to the American people. Through his farewell speech, Washington urged his fellowmen to value the Union. He also asked them to steer clear of partisanship and extensive foreign partnership.

In 1797, he stepped down as the president and handed over the government to John Adams. Soon after, Washington went back to Mount Vernon to live his last years in life as a simple farmer. He dedicated most of his time looking after the farm’s day-to-day operations. 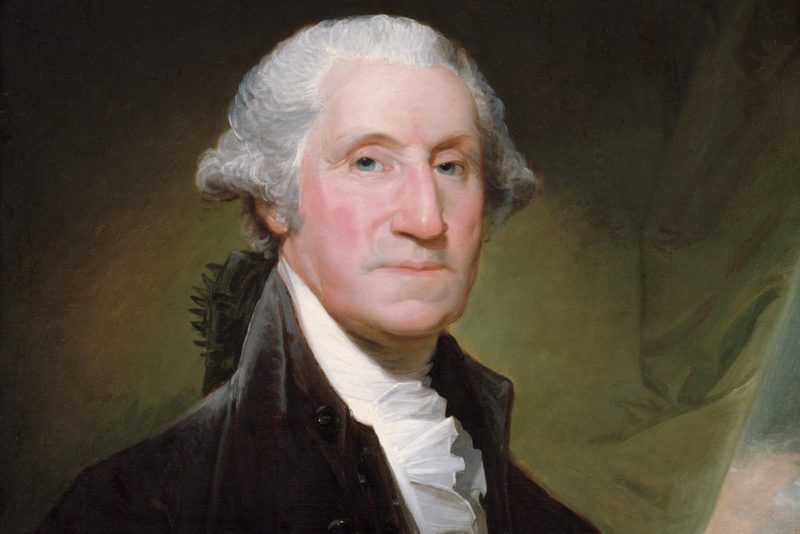 If he wanted to, George Washington could have been the king of America. Instead, he opted to be a citizen. As such, he had established a lot of precedents for the state and the presidency. The most prominent of all is the two-term limit in the office.

He set the strength of the presidency as an element of the three branches of the government. He emphasized the power to exercise authority only when needed. He also acknowledged the balance of power built within the system.

Washington was not only regarded as a military and revolutionary hero. He was also an individual of great integrity. He had a deep sense of duty and honor to his country, family and fellow citizens. For over 200 years, he has been recognized as invaluable to the success of the American Revolution.

He has always been credited for his role in the establishment of the nation. But his most significant legacy is his insistence that he was dispensable. His act to step down from power highlighted that the cause of liberty was larger than any single person. 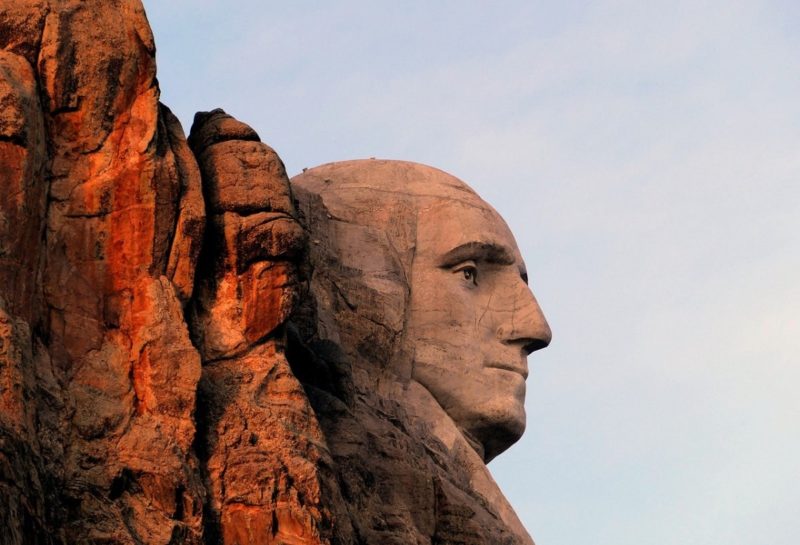 It’s common knowledge that George Washington had dentures. However, contrary to what others believe, his false teeth weren’t made of wood. In reality, they were a mixture of carved animal bones and the human teeth he bought from his enslaved workers. In fact, the purchasing receipts of the human teeth still exist.

Washington, among his many titles, is also known as the “Father of the American Foxhound.” The first US president was a dog lover. In many accounts, he treated his dogs as family members. He’d also given them unique names like Tipsy Drunkard and Taster. Many historians say that Washington may have owned over 50 dogs during his lifetime.

In terms of favorites, Washington loved to eat hoecakes for breakfast. A hoecake is a flatbread made from cornmeal. Much like pancakes, these are served with butter and honey.

To learn more about this great statesman, here are 80 of the best George Washington quotes.