Who Is Harrison Ford?

Harrison Ford is an American actor and aviator, who is also a renowned environmental activist. As an actor, Ford’s films have grossed more than $5.1 billion domestically and over $9.3 worldwide. He is currently considered the fourth-highest-grossing domestic actor of all time. 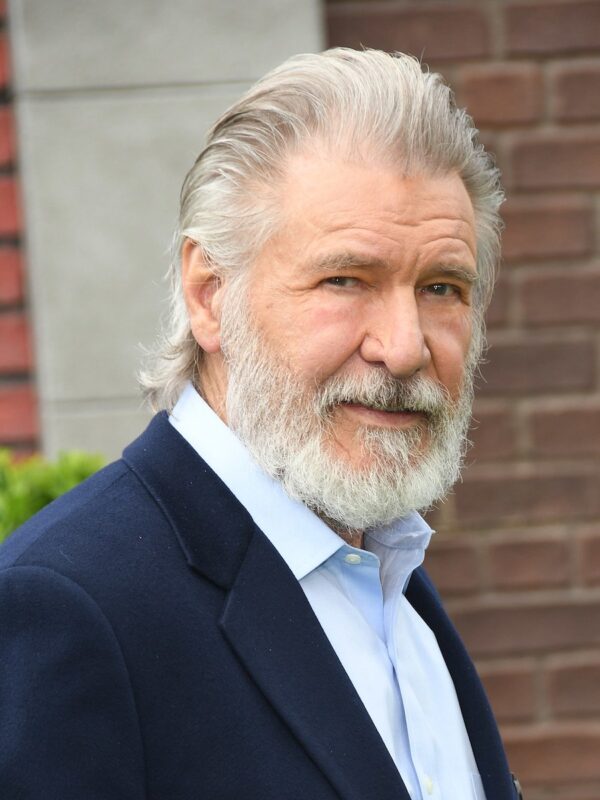 Harrison Ford was born on July 13, 1942, in Chicago, Illinois, to John William “Christopher” Ford and Dorothy Ford. His father was an actor and advertising executive, whereas his mother was a radio actress.

Ford rose to prominence starring as Han Solo in the space-opera film, Star Wars (1977). He has since reprised his role in four sequels of the movie. In addition to Star Wars, Ford is also remembered for his stellar performance portraying Indian Jones, all the way from the movie’s 1981’s debut, Raiders of the Lost Ark, to its three sequels.

The following are other famous movies that have starred or featured Harrison Ford:

Harrison Ford’s net worth is a staggering $300 million, as of August 1, 2021. Ford has earned a significant portion of his wealth from his long career in the film industry. As early as mid-90s, he was one of the few actors who was making as much as $10-12 million for every movie that he starred in.

Harrison Ford is estimated to have earned $10,000 playing Han Solo in Star Wars. The figures translate to roughly $42,000 if adjusted for inflation. After his excellent performance in the first installment of Star Wars, Harrison Ford landed a role in Star Wars’ sequels, becoming the movie’s defining figure.

In addition to Star Wars, Harrison Ford is also remembered for his role as Indiana Jones. While there are no official records on how much he earned from the movie’s earlier installments, it’s safe to imagine that it was a decent amount.

It’s worth noting that when he featured in 2008’s installment of Indiana Jones, Harrison Ford had made only four movie appearances in the previous eight years. He was considered semi-retired, and it took a bit of persuasion to have him accept the role. The profits from Indiana Jones and the Kingdom of the Crystal Skull were split between Ford and the movie’s executive producers, George Lucas and Steven Spielberg. Each party reportedly took home $65 million.

The following are Harrison Ford’s other notable paychecks:

Besides acting, Harrison Ford has also made money from flipping real estate properties over the years. In 1983, he acquired a ¾-acre property in Los Angeles’ Brentwood neighborhood at a cost of $1 million. He sold the estate in 2012 for $8.2 million.

A year prior to selling his Brentwood estate, Ford and his wife, Calista Flockhart, purchased another property in Brentwood for $12.6 million. The property has been the couple’s primary residence for years.

Harrison Ford is associated with scores of other properties in LA and elsewhere within the United States. He owns a penthouse in the Flatiron District, which he purchased in 2001 for $5.3 million. He unsuccessfully tried to sell the property in 2010 for $16 million. Not to mention, his 800-acre ranch located along the Snake River near Jackson town, Wyoming.

Harrison Ford’s net worth also includes luxury cars as well as a plane and helicopter collection. One of his most impressive planes is an $18 million 2009 Cessna 680. 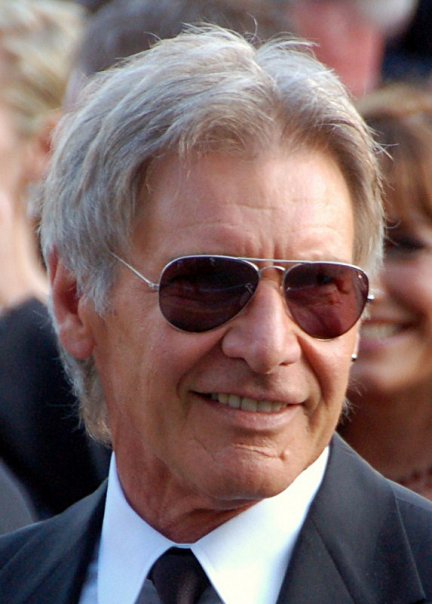 After graduating from Ripon College, Harrison Ford developed a keen interest in acting. However, his breakthrough was not instantaneous and he had to contend with playing minor roles between 1966 and 1973.

2. Be passionate about what you do

Harrison Ford has been in the industry for more than five decades. Although he is largely retired, he has made his mark. Ford is proof of just how far a man can go in the pursuit of his dreams if he’s only passionate about them.

Throughout his long and illustrious career in the film industry, Harrison Ford has collaborated with numerous influential filmmakers. Some of those include George Lucas, Steven Spielberg, Peter Weir, Francis Ford Coppola, Ridley Scott, and Mike Nicholas.

“I don’t mind doing interviews. I don’t mind answering thoughtful questions. But I’m not thrilled about answering questions like, ‘If you were being mugged, and you had a lightsaber in one pocket and a whip in the other, which would you use?”

“I realized early on that success was tied to not giving up. Most people in this business gave up and went on to other things. If you simply didn’t give up, you would outlast the people who came in on the bus with you.”

“The focus and the concentration and the attention to detail that flying takes is a kind of meditation. I find it restful and engaging, and other things slip away.”

Harrison Ford remains one of the most iconic actors ever to have come out of Hollywood. Thanks to his incredible talents, Ford will also go down in history as one of the few Hollywood stars to have been pulled from retirement.