Magic wands and Spellbooks. Potions and Divination. Dementors and Goblins.

These are all words extracted from one of the best fantasy series of all time—Harry Potter. Written by the renowned English author J.K Rowling over two decades ago, the seven-book series fantasy has been translated into over 80 languages. It has sold over 500 million copies worldwide, making it the best-selling book series in history.

The ingenious descriptive arc, cleverly crafted and relatable characters, and the fresh breath of imagination are the reasons these books are often used in literature when trying to describe a fantastic novel. Even if you haven’t read all seven books or watched the blockbuster movies, chances are you’d have heard about The Boy Who Lived, which is a phrase used to describe Harry.

With a lightning-shaped scar, unruly hair, thick glasses, and brilliant green eyes, Harry is perhaps one of the most famous fictional characters we all love because of his bravery and sweet deposition. Adding other fantastic characters like the know-it-all Hermione, the mischievous Wesley twins, and of course, the grotesque power-hungry villain, Voldemort, this series is a well-written page-turner worthy of all the admiration it has received.

What particularly makes these books fascinating is the fact that the author, J.K Rowling, got the idea for the stories while she was waiting for a train that was four hours late. The next time you’re impatiently waiting for your local bus to show up, perhaps you too might create a best-seller! Never say never. 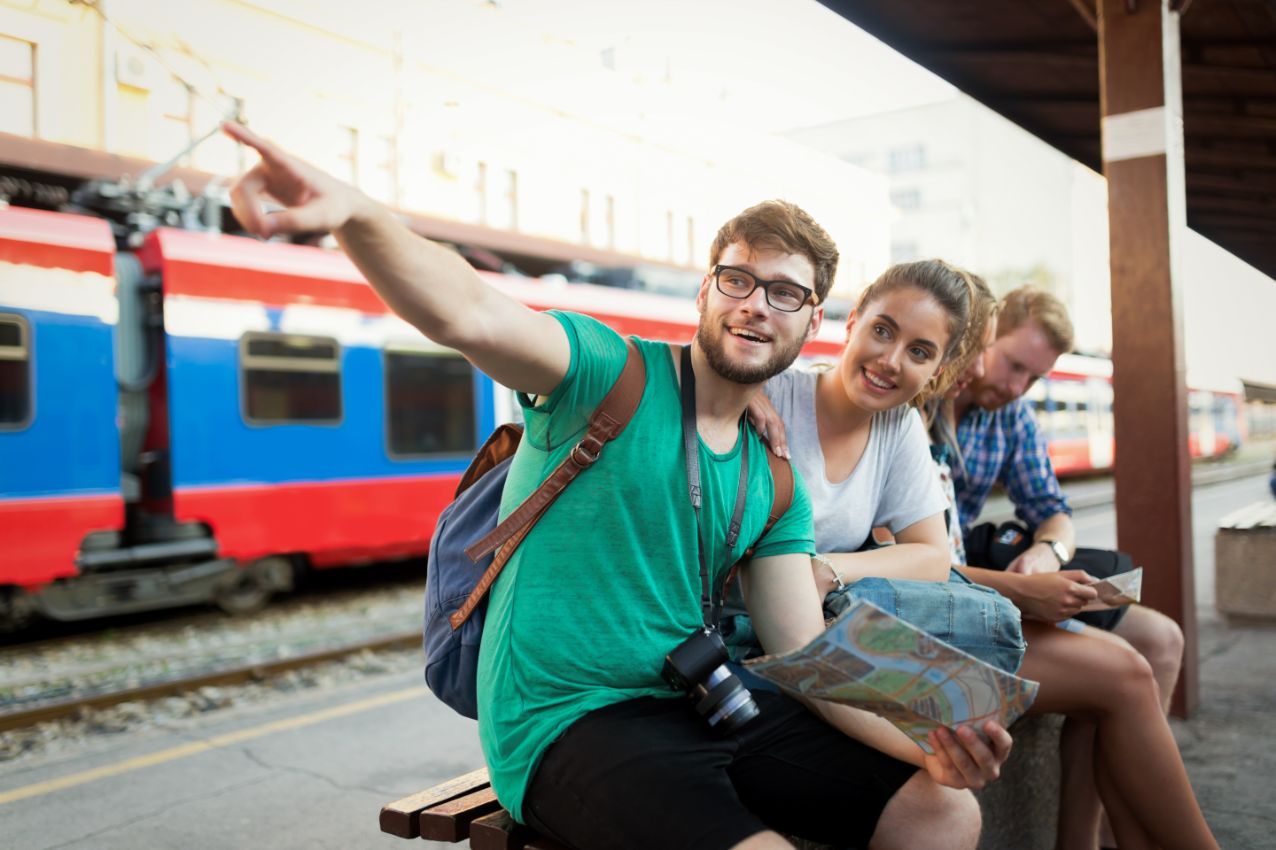 Since we know how amazing Harry Potter stories are, we have compiled a fantastic list of jokes you can share with fellow fans.

Before we begin, here’s a fun fact you might have missed. Like most books that have been adapted into movies, there are minor differences between the Harry Potter books and series. One is that Harry has blue eyes in the movies rather than green. This is because the actor who played the role (Daniel Radcliffe) had an intense allergic reaction to contact lenses and couldn’t wear them while he was on set.

Let’s dive right into it. Here are 45 amazing Harry Potter jokes you can “Slytherin-to” any conversation!

So, there you go! Make sure you share these puns as often as you can at any party. You never know when you could meet a fellow Potterhead; so, do your best to keep these handy.