If you take a look at the above image, what do you see? To some people it might look like a hastily drawn creation that has little meaning, and it may even be almost impossible to guess what it’s actually supposed to represent. Is it an aerial view of a car, perhaps, or maybe a piece of partially assembled Swedish furniture?

For those who like to look a little deeper, it could simply be a major work of art that’s just crying out to be noticed by an unappreciative public. The broad brush strokes, so descriptive and yet so sad, are reminiscent of a latter-day Van Gogh, and the subtle nuances of the yellows seem to be saying there has to be more to our urban existence in the 21st century.

Of course, it’s nothing of the sort, although it’s interesting that the mobile phone app Draw Something has turned many of us into art critic wannabes. While some people are happy to see this pleasant little game as nothing but an enjoyable distraction from the ups and downs of the average working day, there are plenty more who have taken it all far more seriously.

Major debates have escalated over the correct number of funnels on the Titanic (it’s four, by the way), whether Superman wears a red cape (he does) and if David Beckham should be pictured wearing the number 7 shirt from his Manchester United days or the 23 shirt he wears for Los Angeles Galaxy (either option is fine).

It should be pointed out that the loudest critics of Draw Something contributions are usually those who are highly skilled at the game. And while they may be especially adept at creating images of Wayne Rooney, Leonardo DiCaprio and Kate Moss, they don’t always appreciate the fact that the rest of us can barely manage a stick-man.

The Draw Something app has proved incredibly popular in recent times, and worldwide downloads passed the fifty million figure in April 2012. It should be pointed out that such products generally have a small window of popularity, but even taking that into consideration the sales have been nothing short of spectacular.

So, back to the above image: if you haven’t managed to guess what it is, the answer is BATTERY. Thankfully, the inclusion of a handful of letters makes it easier to guess the right answer, because sometimes even the least critical among us might struggle to uncover the truth. 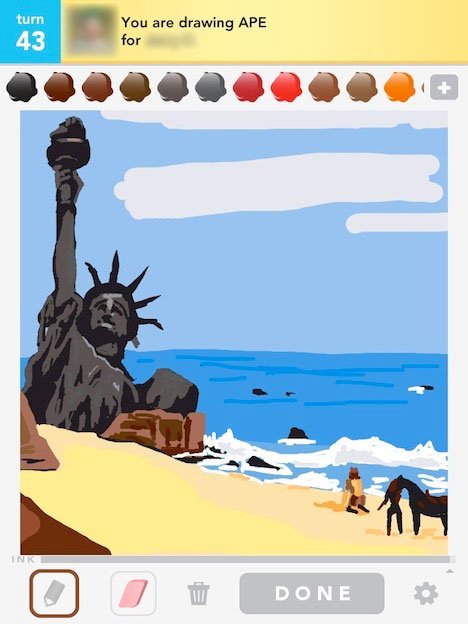 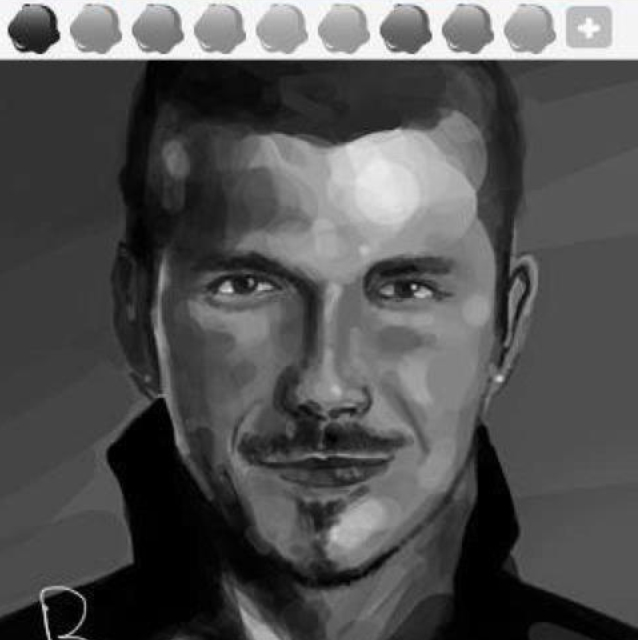 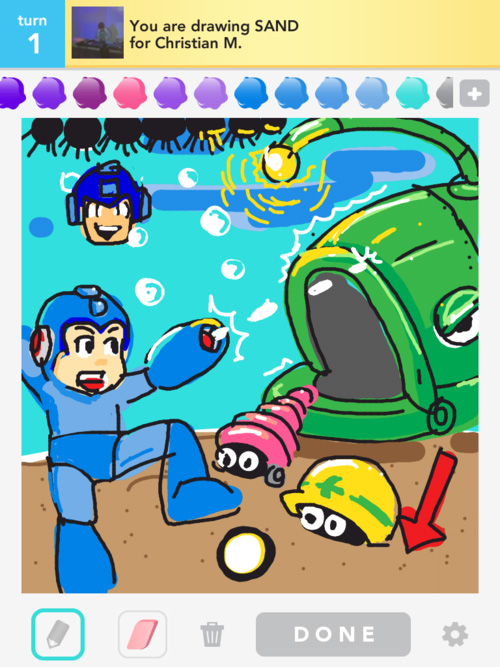 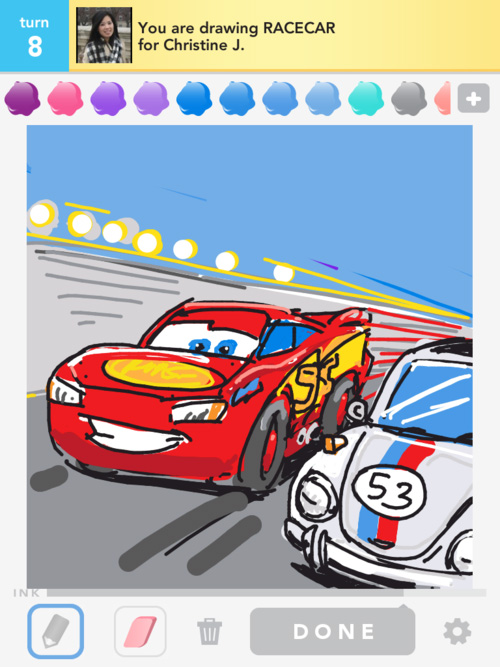 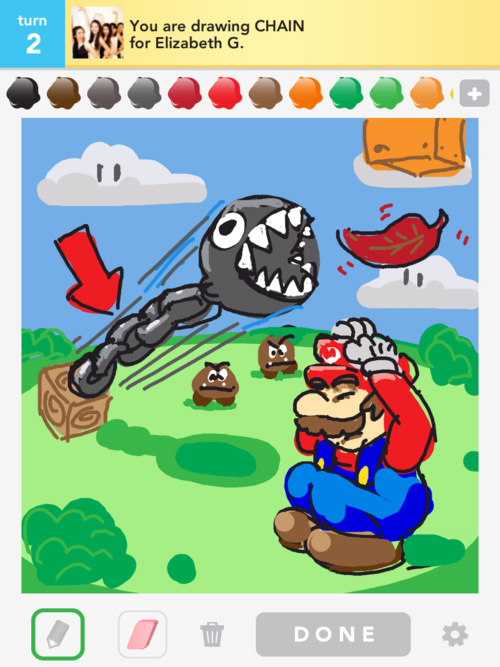 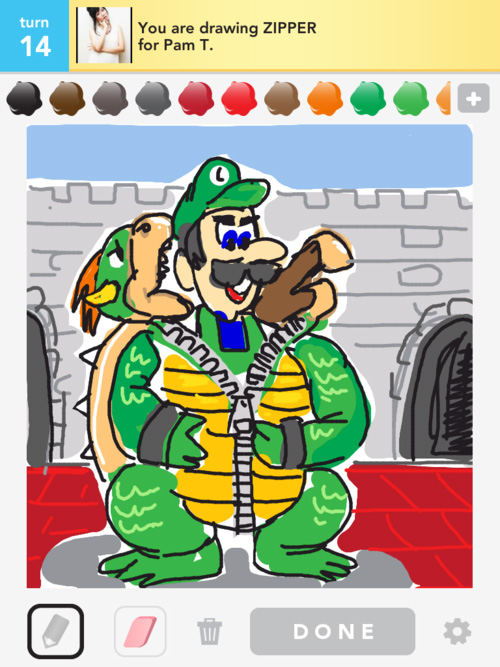 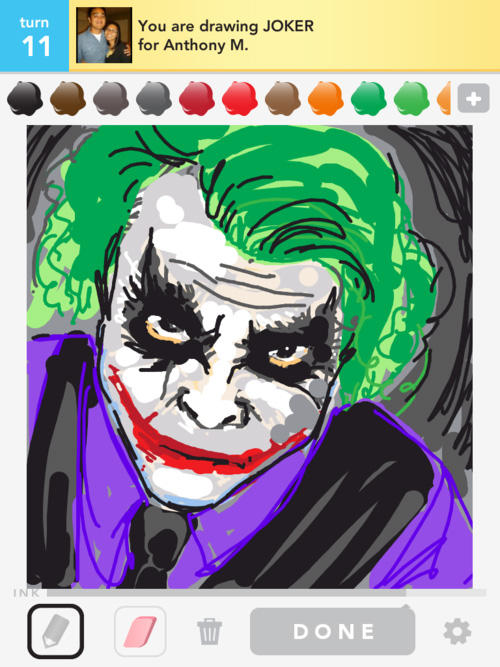 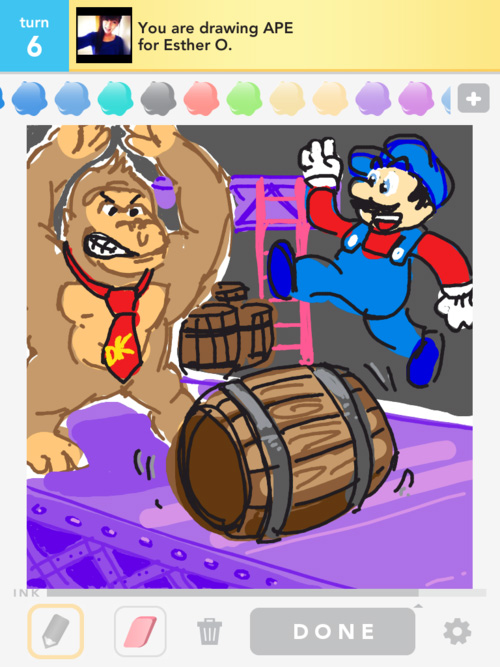 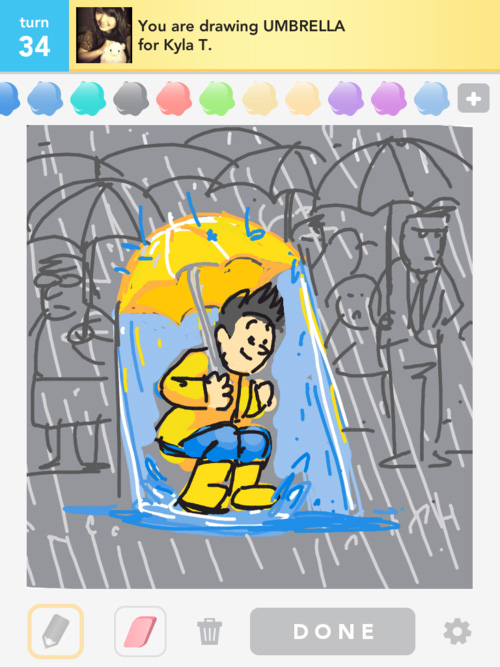 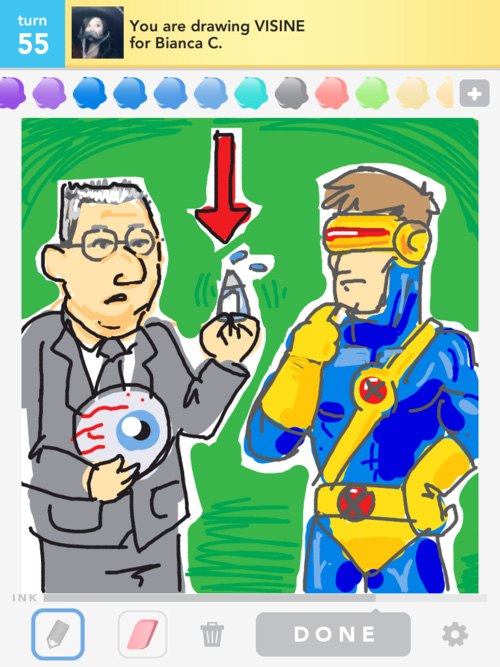 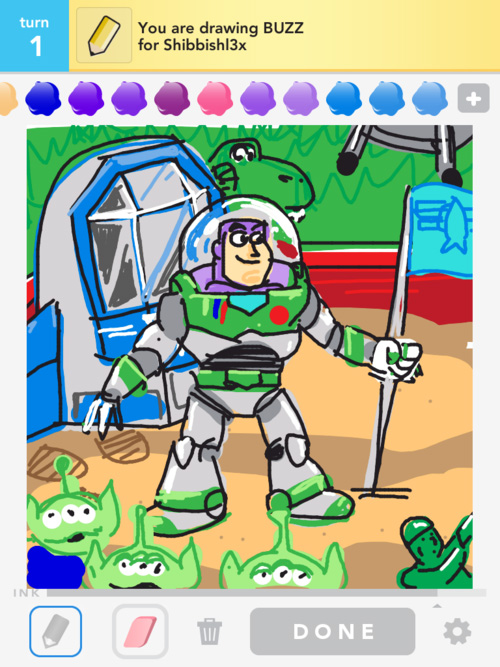 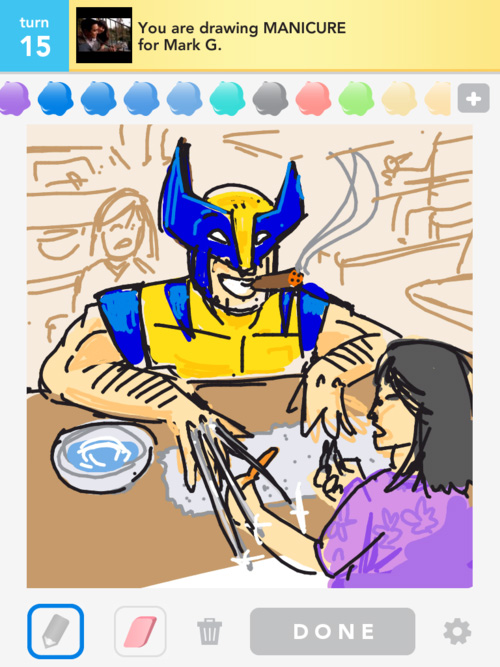 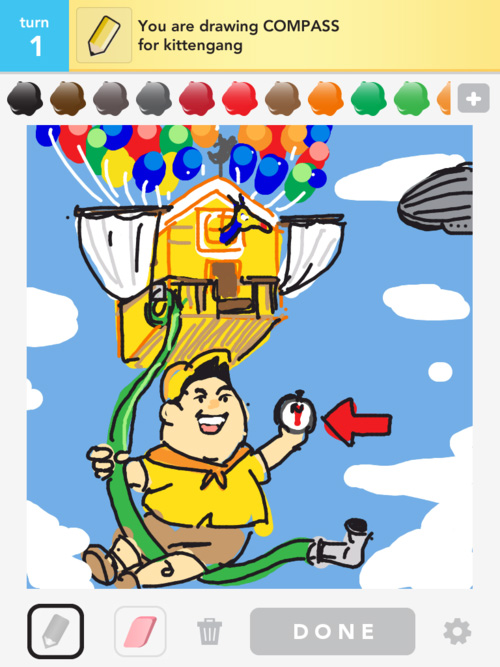 David Showell is based in the UK and is a big fan of mobile phone apps. On a recent holiday to Switzerland, he spent many happy hours playing Draw Something.