No matter what you do or try to succeed in, someone will always hate you. Haters are people who try to bring you down. You either know them personally or you don’t. But like death and taxes, they are life’s constants.

You might think that only celebrities and other public figures receive hate, but you would be surprised to know that many of us regular folks gain as much scorn out there. But what have you done anyway to receive such hate?

Maybe you were selected for a promotion. Maybe you have a nice-looking home. Maybe you excel in your passion and are about to publish a novel. Or maybe you tweeted about how much you disagree with the president (yet again). Or maybe you simply posted a video of you baking without wearing gloves. The possibilities are limitless. 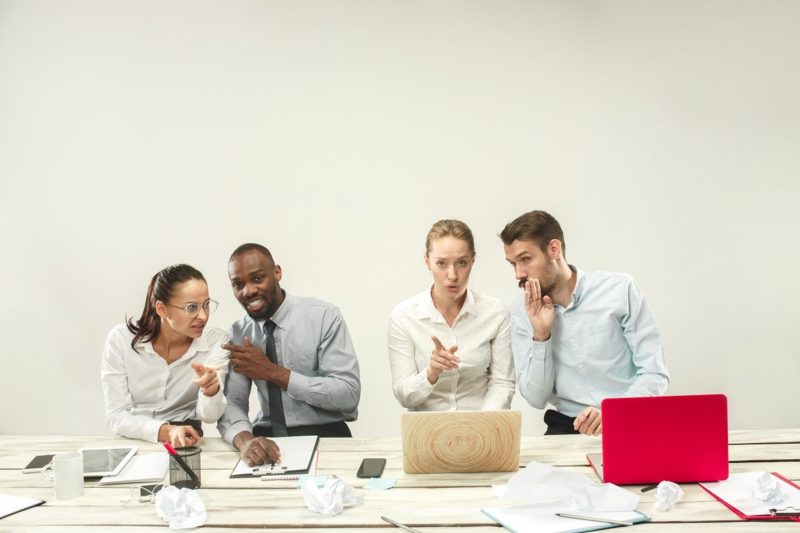 Thanks to social media, hate has become an even more rampant part of everyday life. People’s personal affairs are now more exposed to a network of friends and mutual friends.

While social media is a great way to stay connected, people’s innocent posts and life updates can easily inspire hatred, especially in this age of viral content and social media witch hunts. 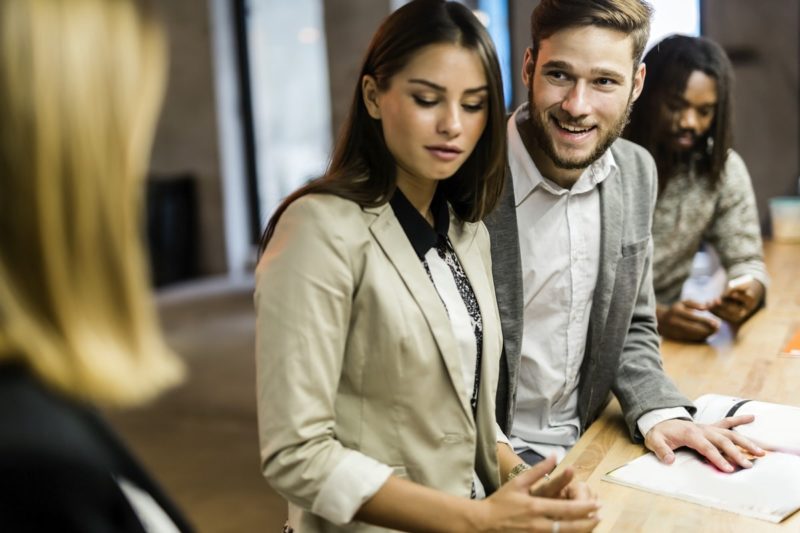 For one, gone are the days when a simple delete can solve your woes. Technology these days run twice as fast. Posts can easily be grabbed, liked, shared, and commented on. Before you can take back what you said, a myriad of hate shoots up from your screen.

Sometimes days, you don’t even need to do anything to receive hate. Even people’s mere existence is enough to irritate some people. Without proper education on race, LGBTQIA+, diversity, and inclusivity, people become less tolerant of each other’s differences.

What’s worse, the people we expect to accept us for who we are become our top detractors instead of our supporters. 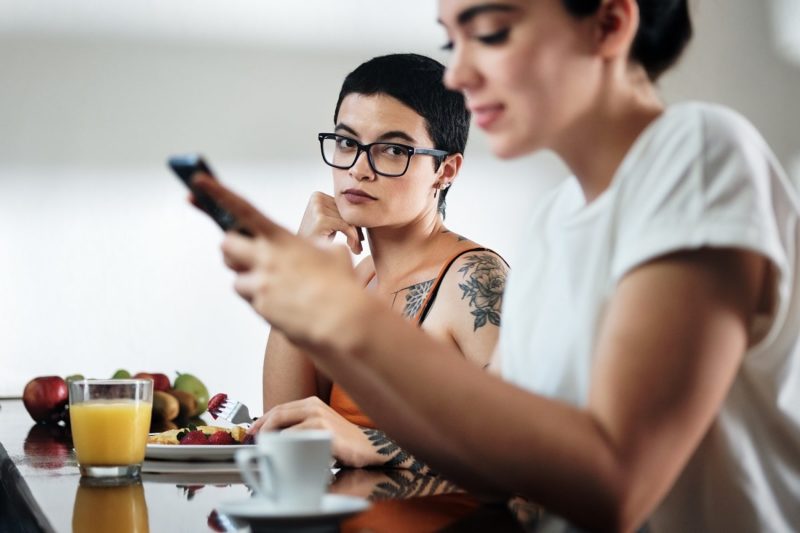 Surprisingly, much of the hate that you receive come from people you know. Half of your acquaintances are frenemies after all. As much as you love these people, your conversations with them are still littered with subtle insults and claims to small achievements as a way to one-up each other.

It can be quite frustrating and can even leave you seething for days when you don’t choose to be the bigger person. While some people welcome the competition and use this type of toxicity as fuel, others are affected more negatively.

For one, this type of relationship poses more health risks than the hate you receive anonymously. The anticipation of having to interact with frenemies, for instance, already increases blood pressure and anxiety. It is stressful primarily because frenemies can hurt you more, given the deeper level of connection that you have with them. In general, receiving hate can be a stressful event. For people who don’t do well with criticism, hateful energies can be extremely overwhelming and lead to unfavorable defense mechanisms. When such negative emotions remain unchecked, they can cause extreme stress and anxiety, and can even lead to serious health risks like heart attack and stroke.

Spreading hate can be equally detrimental to your health. For one, hatred can take up much of your headspace and control your emotions. Jealousy and blame are the usual roots of hatred. Harboring these feelings are not only petty; they could also lead to violent tendencies and destructive habits. Most importantly, they won’t do you any good.

Walking Away from Haters 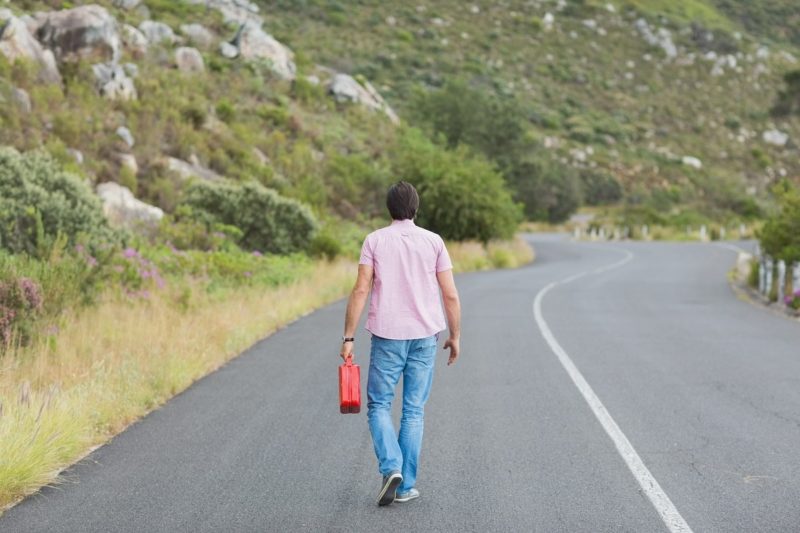 In such a negative and toxic environment, where hate is just about everywhere, is there a way to overcome hatred? Absolutely. You can do that by accepting the criticism, weeding out the non-constructive comments, and focusing on self-improvement.

Dealing with haters, especially people you don’t know, mostly means not giving them any space in your thoughts. While a few hurtful comments may seem like walls, the road is wide and full of possibilities. The best thing to do right now is to direct your attention to the road, which would eventually get you past those walls.

Now, if you do decide to respond to the hate, don’t be a hater yourself. Do so with grace and in the kindest way possible. You will be surprised how far it could get you; you might even end up turning haters into admirers.

Here are some quotes to help you deal with haters. 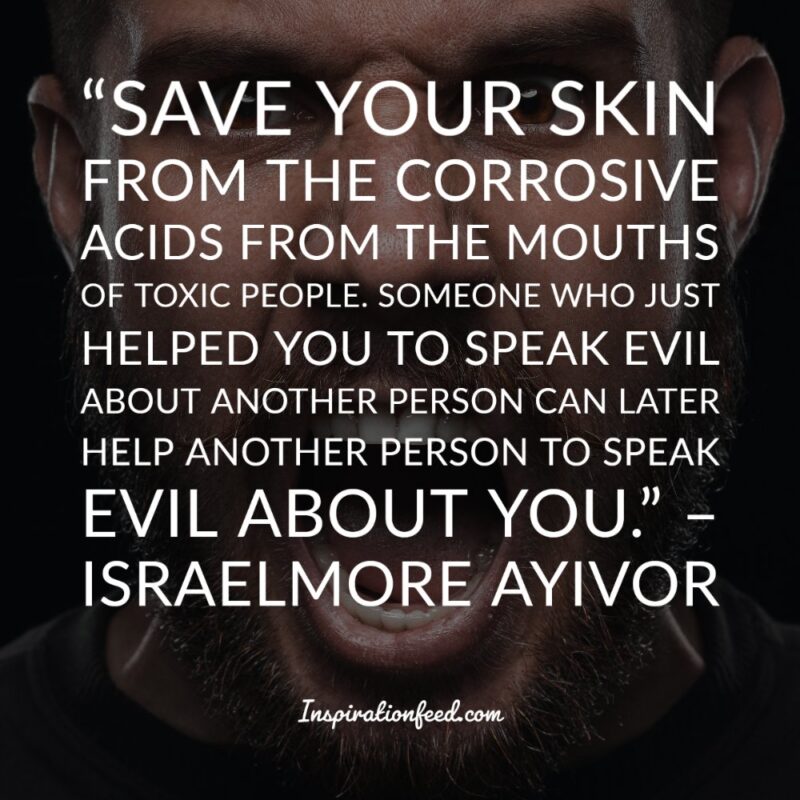 Related  40 Awesome Quotes That Will Brighten Your Day 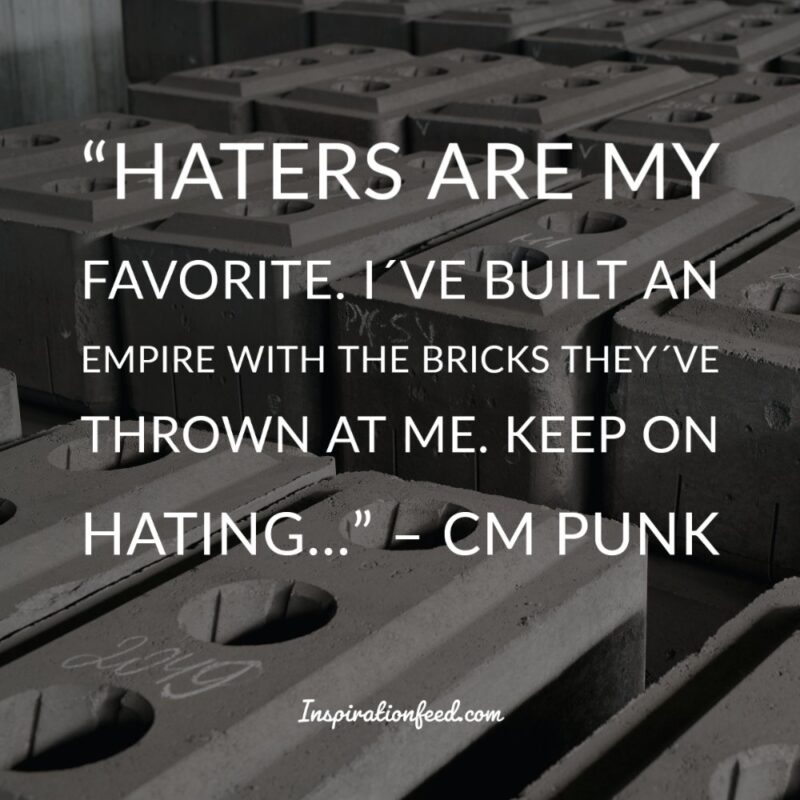 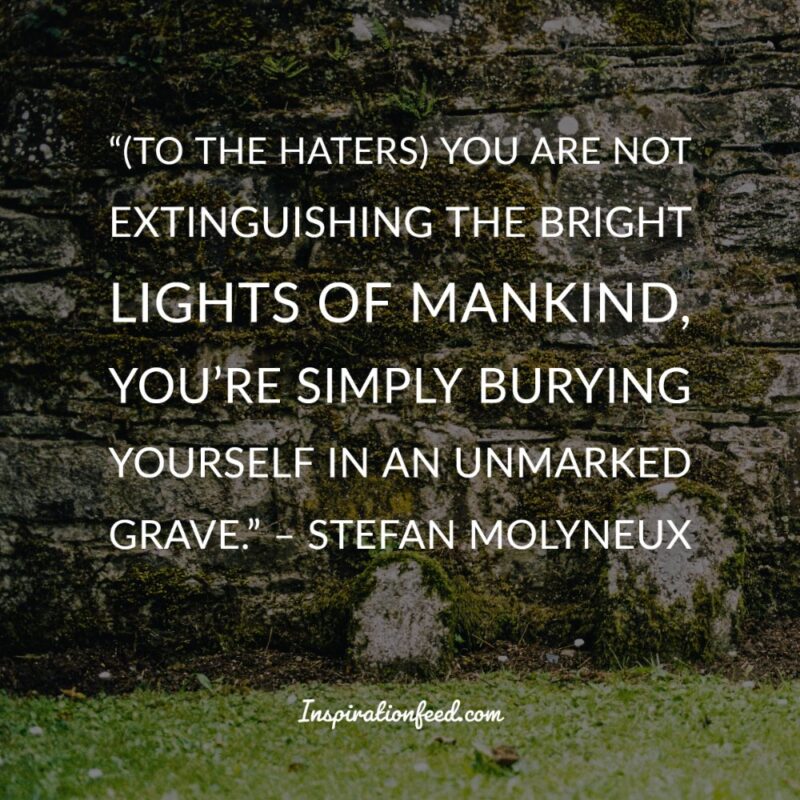 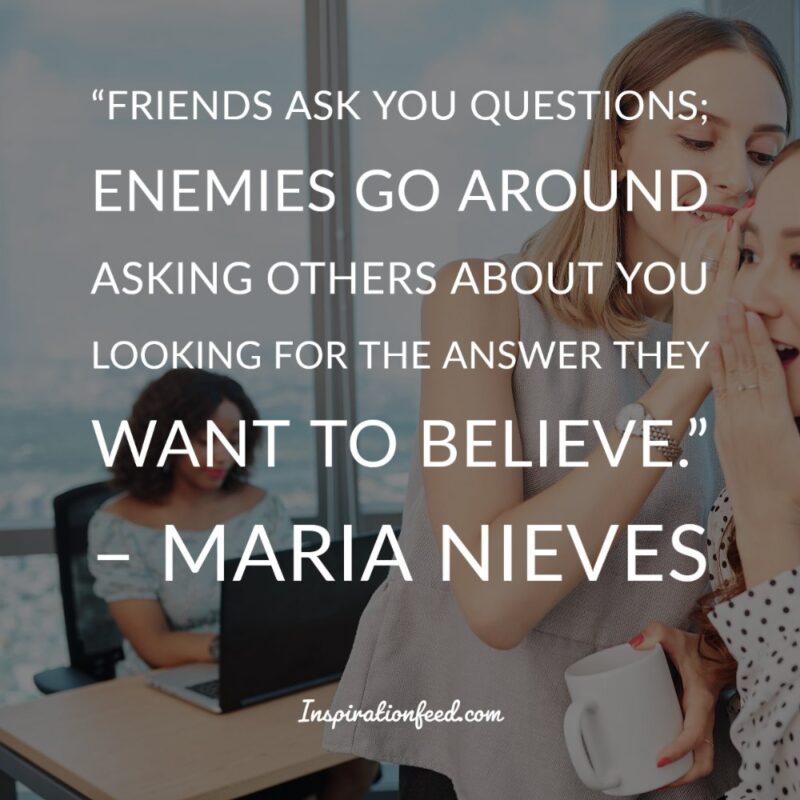 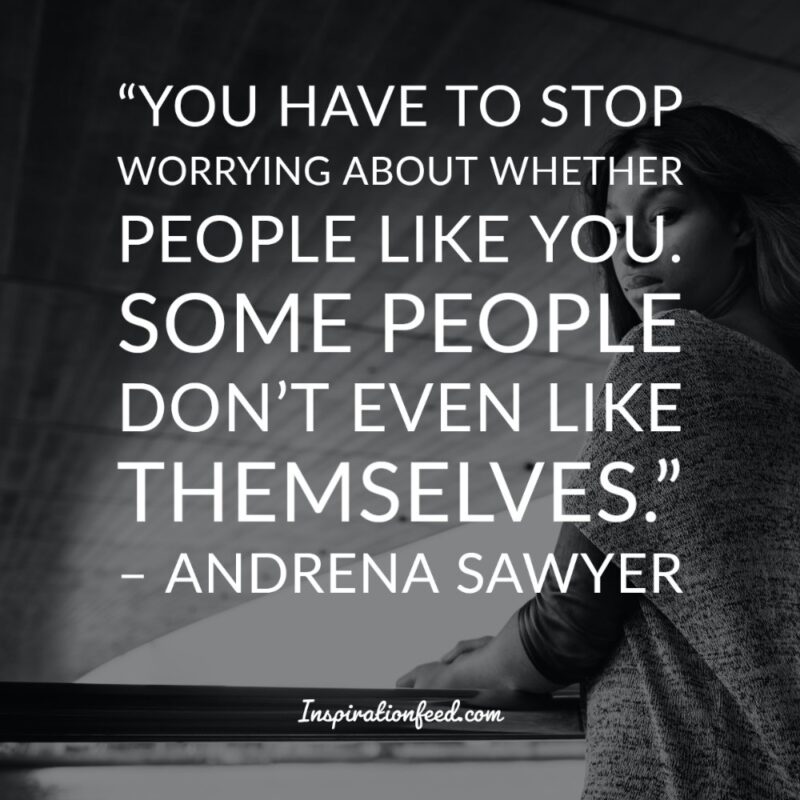 Related  100 Happy Birthday Wishes for Friends, Family, and Loved Ones 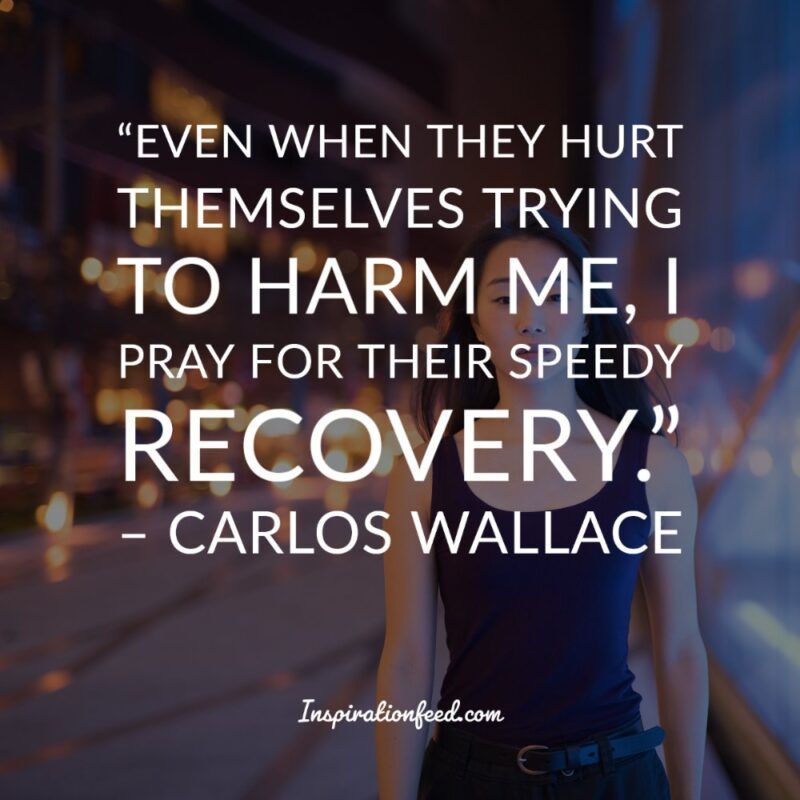 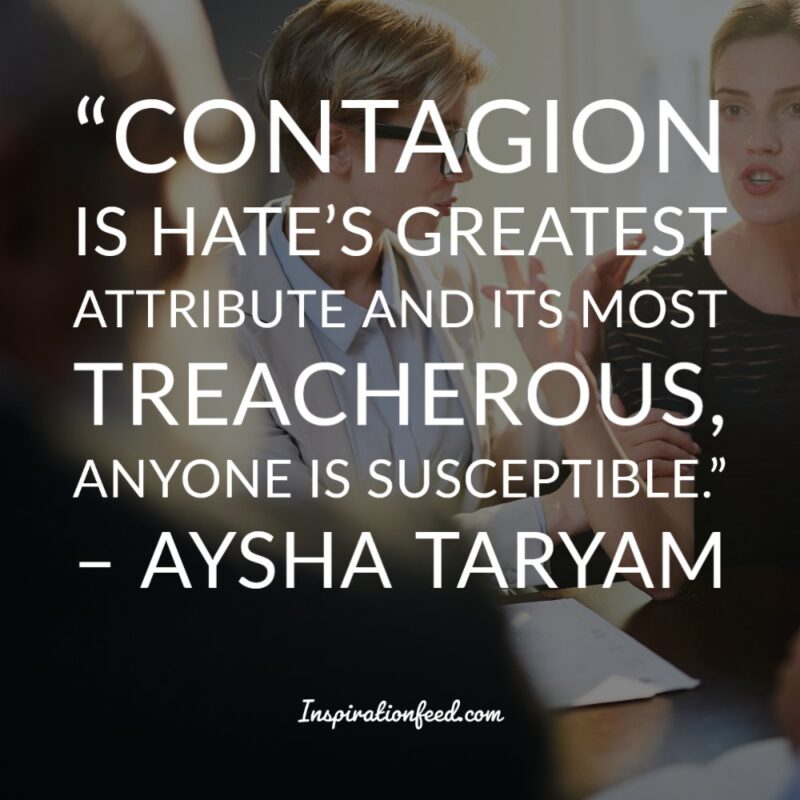 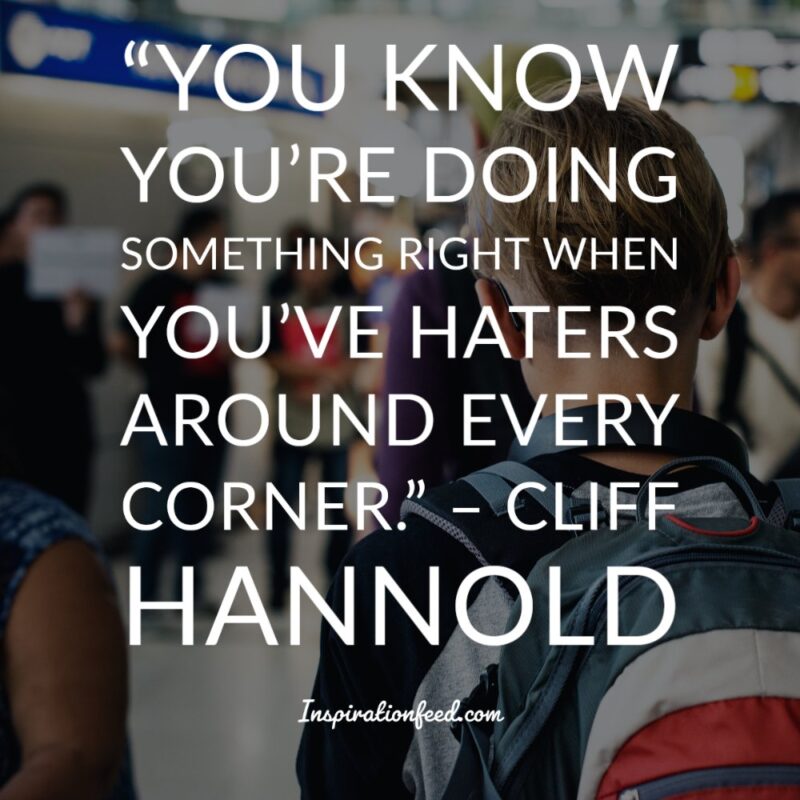 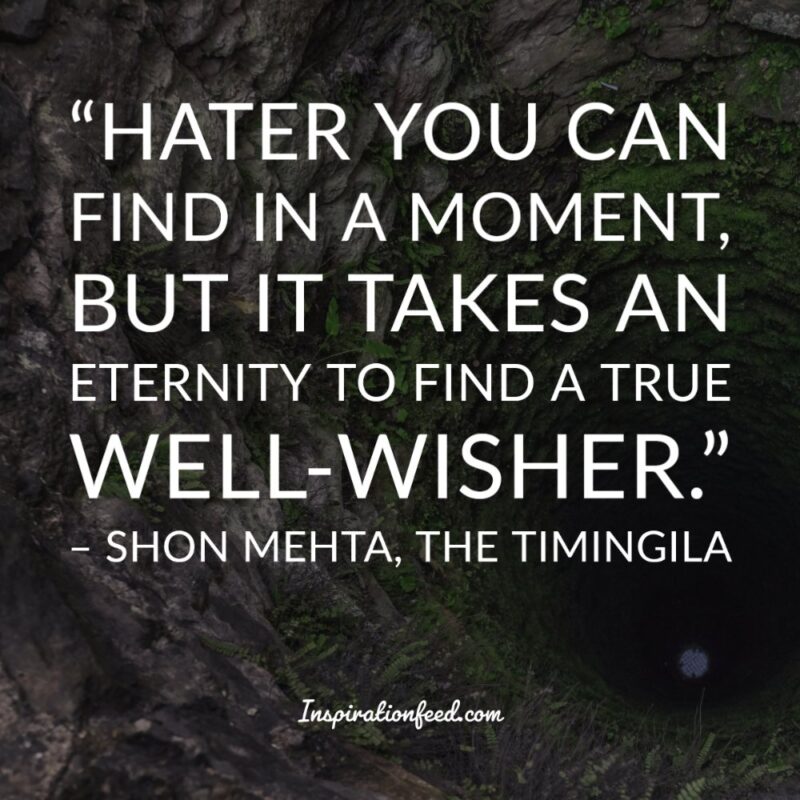 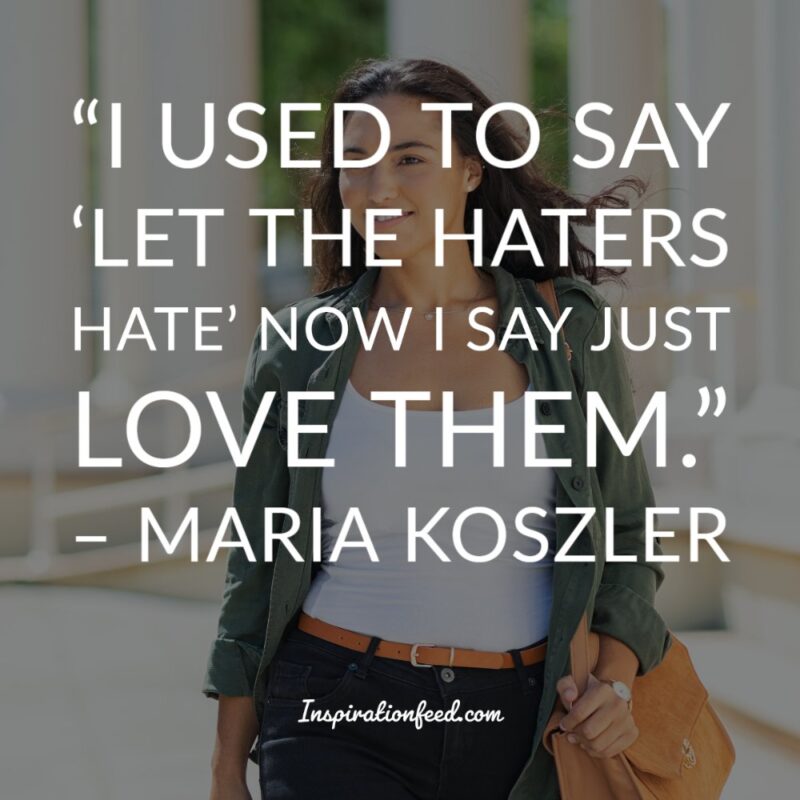 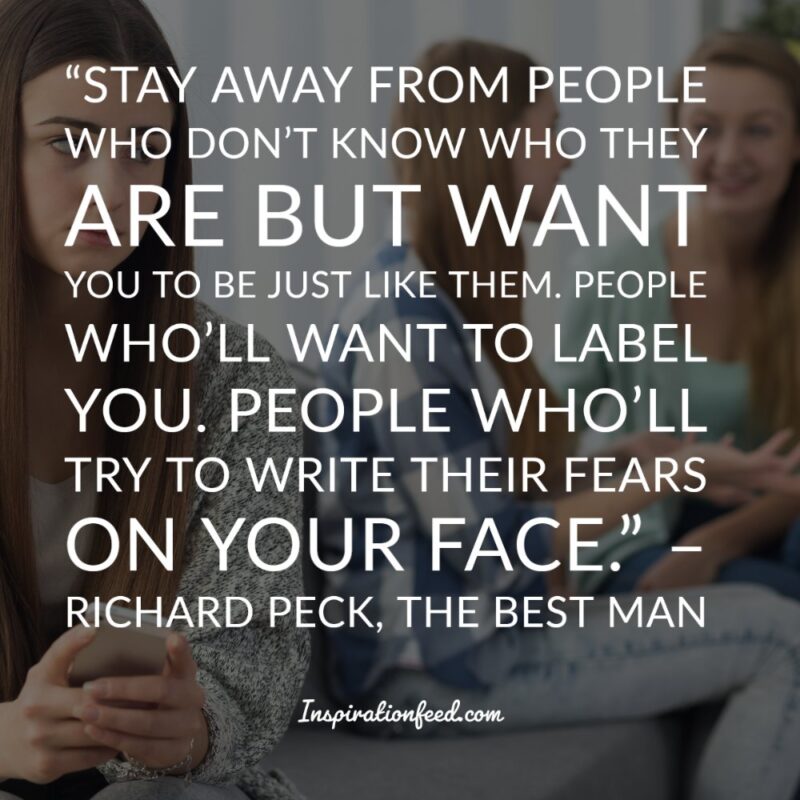 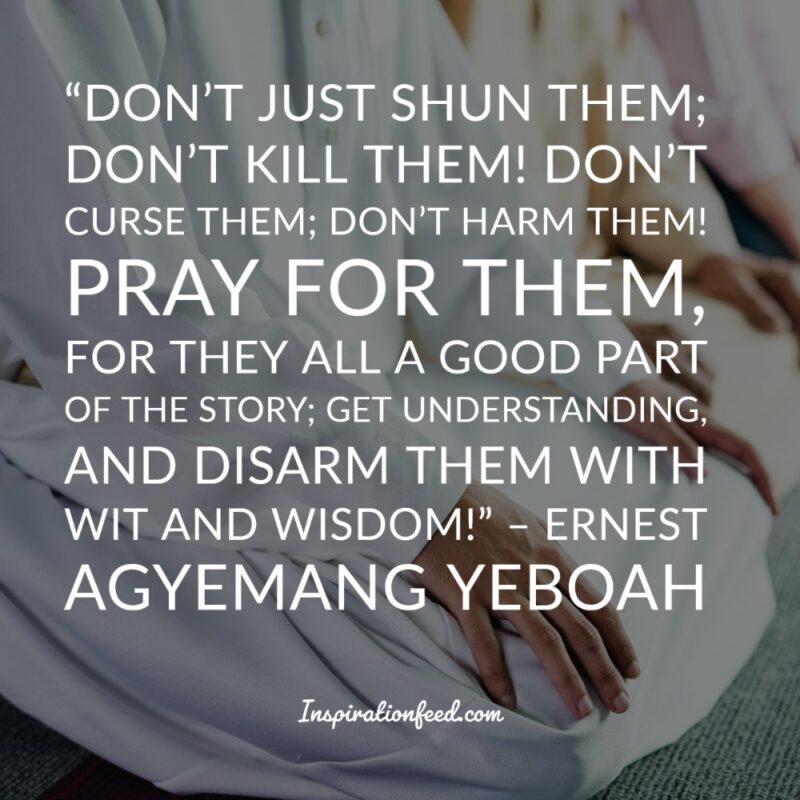 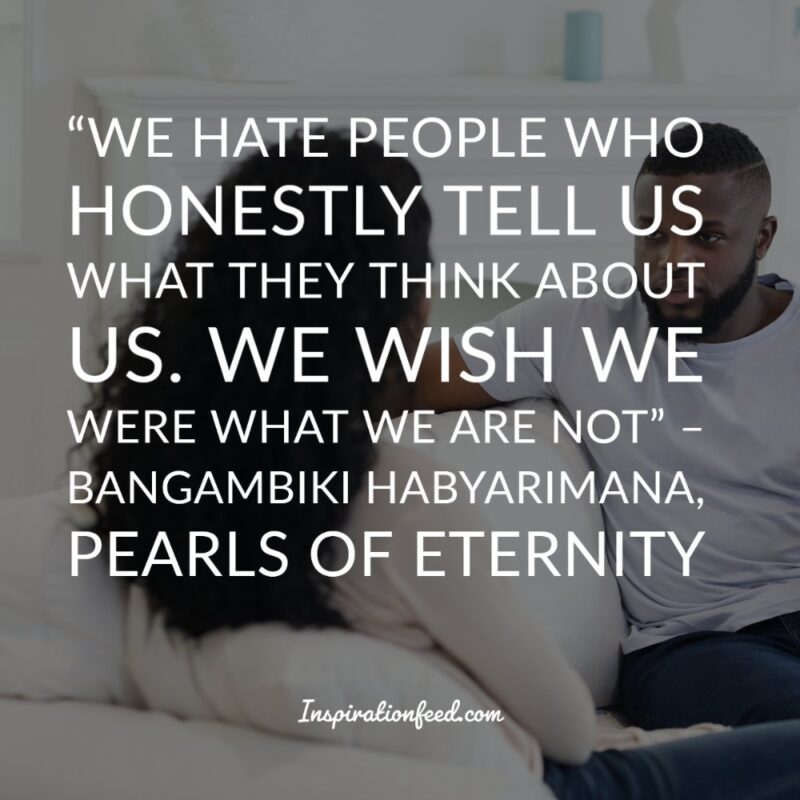 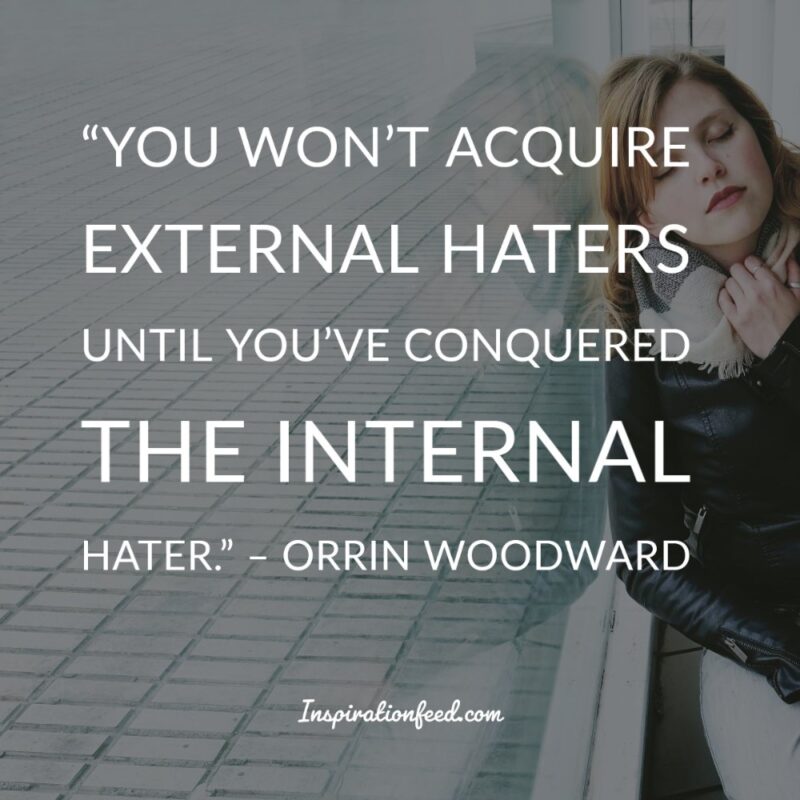 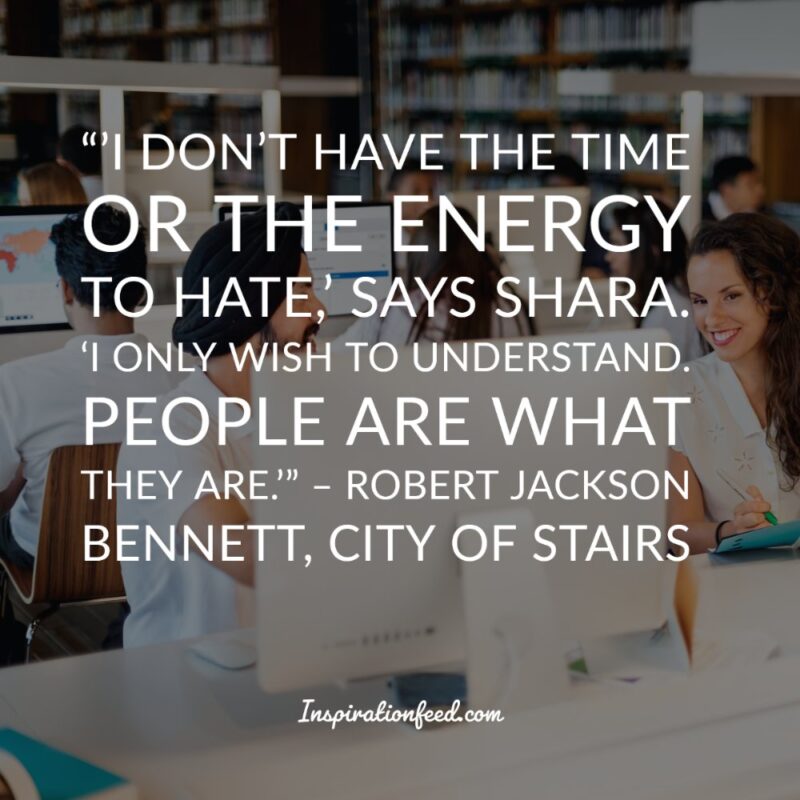 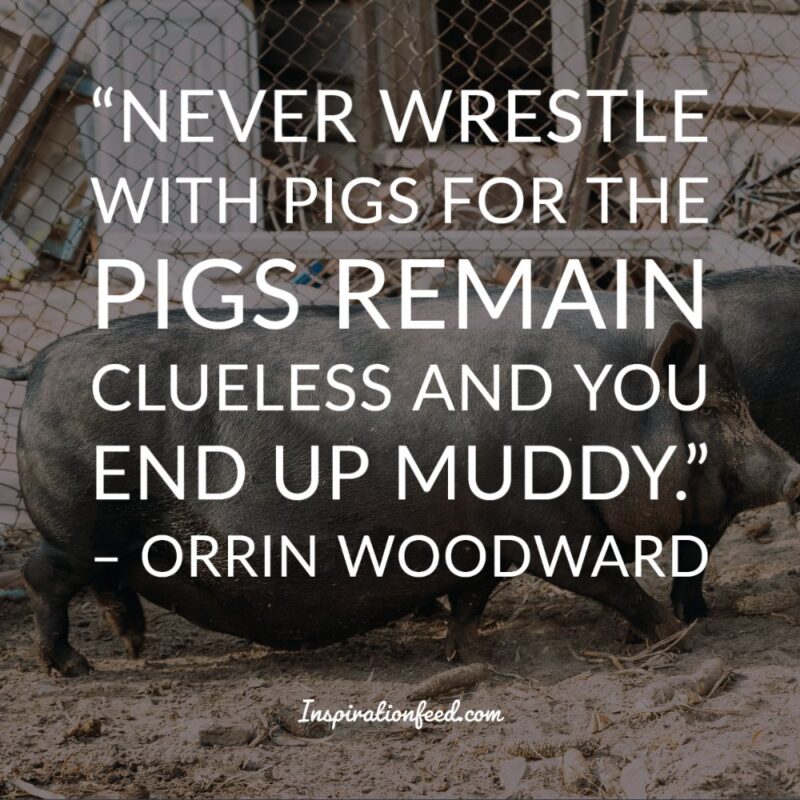 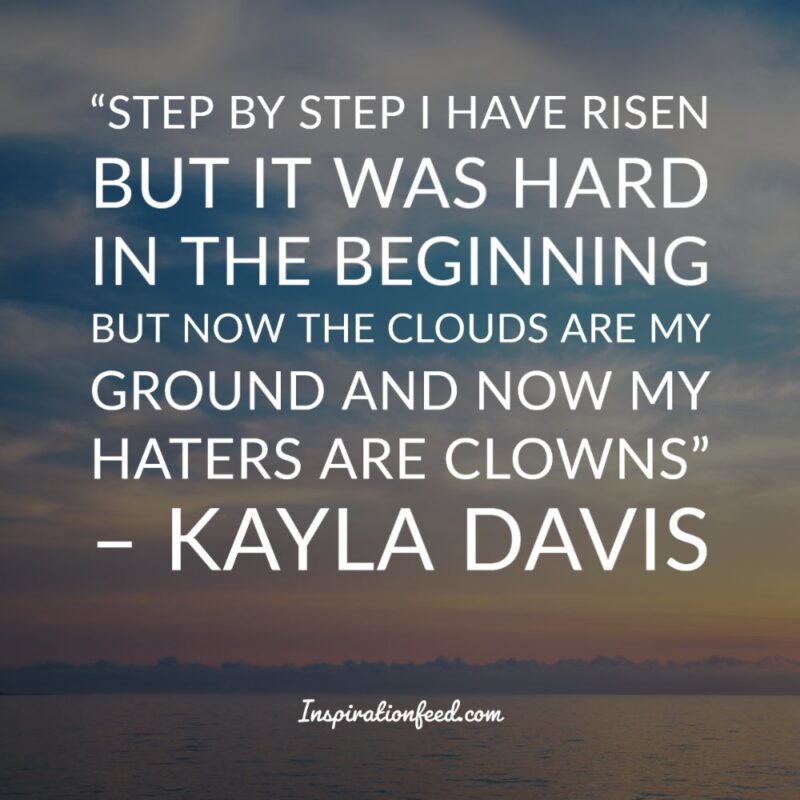 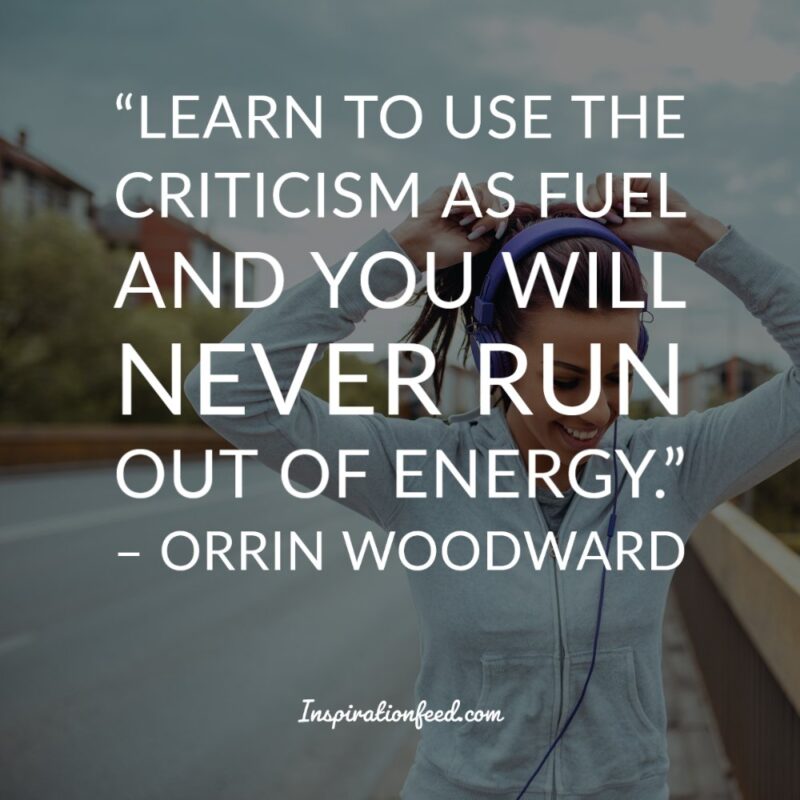