Before modern medicine, natural compounds like plants and flowers were used to treat different sicknesses and ailments. Rhodiola Rosea is no different. Coined the “golden root”, Rhodiola is a perennial flower that grows in Europe, Asia, Britain, and North America.

The plant is said to be one of the most effective adaptogens, which are plants that aid your body in adapting to its physical, chemical, and surrounding stressors. Before there were studies performed on the true benefits of consuming Rhodiola Rosea, Russians used the plant to battle insomnia, boost physical endurance, and fight depression.

It turns out that consuming Rhodiola Rosea for these reasons was advantageous and shares many of the same benefits of curcumin, one of the most highly touted antioxidants on earth. It’s now known that the plant is beneficial in promoting physical and cognitive health, including the 5 major benefits below. 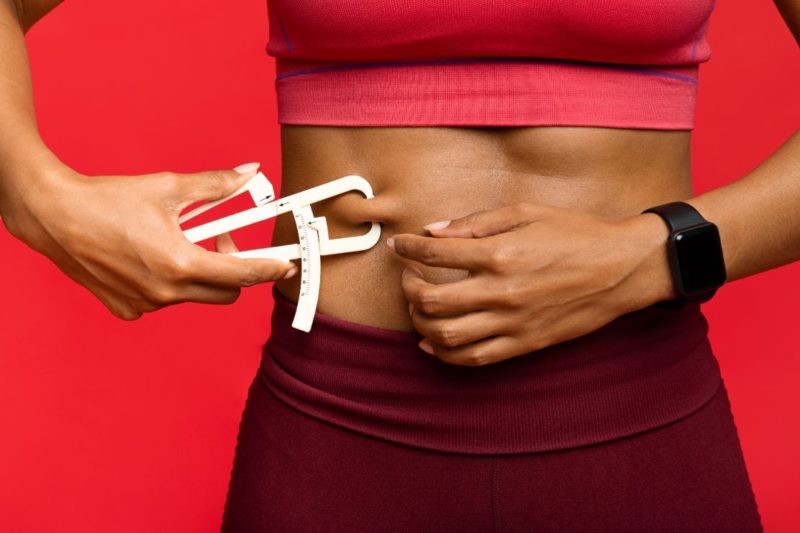 Belly fat becomes dangerous and harder to get rid of when it’s not used for fuel. There is an active compound within Rhodiola Rosea that prompts a fat-burning process within your body. The compound is called rosavin and it works by triggering an enzyme that targets the adipose tissue built up around the stomach region.

The fat breakdown can take effect even quicker with exercise as a supplement. Georgian State Hospital performed a study, which divided a group of overweight volunteers into two parties, a placebo group and a group taking a dose of Rhodiola Rosea daily. The group consuming the compound demonstrated a weight loss result almost twice as large as the placebo group.

Rhodiola Rosea has some amazing effects on the cognitive side of things as well as the physical body. Consumption of the supplement creates a delicacy property towards specific neurons. Serotonin and dopamine are the two neurotransmitters targeted during this beneficial reaction.

The two play a role in memory, mood, compulsion, pleasure, sleep, and motivation. Dopamine becoming a magnified compound within the brain impacts mood positively. For this reason, some doctors prescribe a dose of Rhodiola Rosea rather than anti-depression medications.

In fact, many of the best nootropics on the market include Rhodiola in their formulation for this reason. Its adaptogenic properties and cognitive-enhancing effects strike an excellent balance between focus and mood improvement. 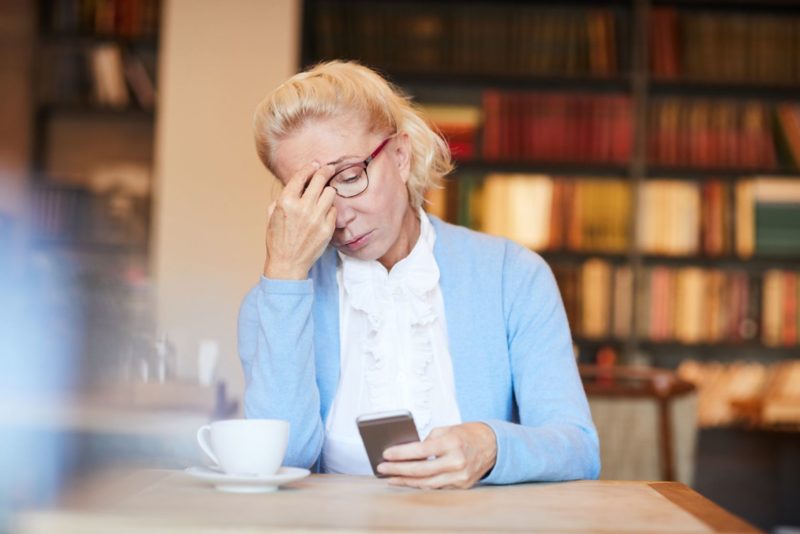 Typically for the purpose of a stress reliever, Rhodiola Rosea will be consumed in the form of tea. Though it boosts mood and fights depression, it creates a sense of balance within the brain, promoting a calming effect. The chemical makeup of the plant interacts with the hormone levels within the body, inducing a relaxed state.

It can regulate the heartbeat, relieving the vital organ of stress. Its consumption is also said to have a beneficial impact on the heart due to reducing the odds of a heart attack and strokes.

Because Rhodiola is an adaptogen, it has the ability to reduce the physical and mental effects of stress, similar to other popular adaptogens such as Ashwagandha and Panax ginseng.

Just as the Russians used Rhodiola Rosea plants for increased athletic performance and physical endurance hundreds of years ago, it can be used for the same purpose now. It works by increasing the population of red blood cells within your body.

Red blood cells are used to bring oxygen to the muscles. You don’t need to be a heavy weight lifter to benefit from the energy and athletic performance enhancer. It’s been proven that the compound can increase your cognitive performance as well due to the delay of fatigue over your working period. 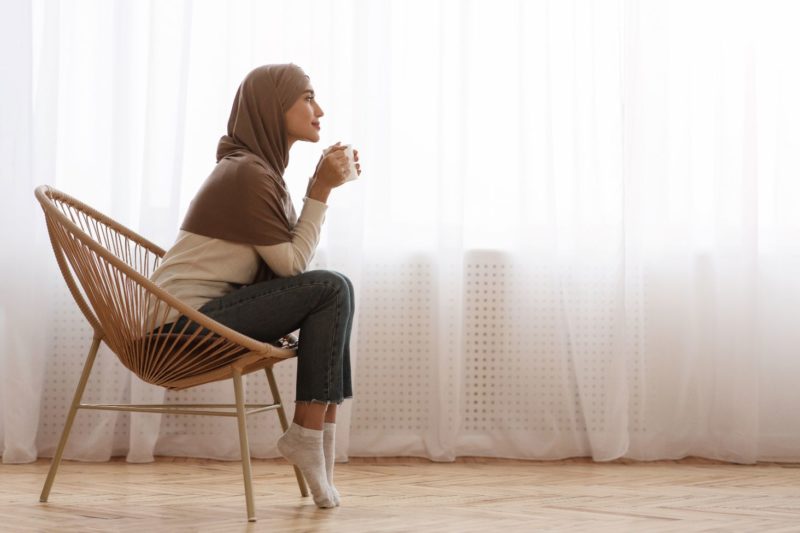 As noted earlier, Rhodiola Rosea benefits both the cognitive and physical functions of the body when consumed. As it fights depression as well as boosts mood, it also contains properties that enhance the brain’s ability to repair itself.

One study uses the measurement of “cognitive and memory function, such as associative thinking, short-term memory, calculation, and speed of audiovisual perception.” The study reported 0 adverse side effects, yet it delayed mental fatigue and helped keep the cognitive functions sharp. It also helps long-term memory function as well as the ability to focus on detail-oriented tasks.

While there are hundreds and hundreds of natural herb supplements and mixed compounds to supplement your diet with, Rhodiola Rosea is one that benefits both your cognitive and physical health. Nootropics are taken for their beneficial properties on the brain, and other herbs are taken for strictly performance enhancement.

Rhodiola Rosea has a somewhat similar effect comparable to caffeine, only milder. It can be taken by way of a pill, tea, or an oil extract. There is an excellent amount of evidence to declare that the consumption of Rhodiola Rosea impacts cognition, subjective well being, the brain’s processing ability, attention span, and muscle oxygenation positively.

Men and women over the age of 40 make up the higher population of those who take a Rhodiola Rosea supplement. It’s currently one of the most popular herbs used to fight brain aging. One of its’ most significant attraction points is its’ additional benefits of fat burning, mood-boosting, and performance-enhancing properties.