While home maintenance is something that you should think about year-round, it’s especially true during the spring. This is mainly because your house may have had quite a large amount of wear and tear during the winter months. Because of that, spring has always been seen as one of the best time to assess and repair this damage, as well as to get everything ship-shape for the rest of the year. However, many people may not know where to start when it comes to maintaining or fixing their home.

That doesn’t have to be the case, though, as there are a few notable areas that you should inspect once spring comes around. This can be somewhat of an expensive process, depending on where you live and what kind of weather you’ve had to put up with during the winter months. However, this can be avoided with the likes of a TotalProtect Home Warranty for any appliances that may need repair.

While these may seem expensive, they can be quite affordable when compared to the costs of the general upkeep and maintenance of your home and appliances. As such, they should be seen as more of an investment than a cost, because they can save you a considerable amount of money in the long-term. 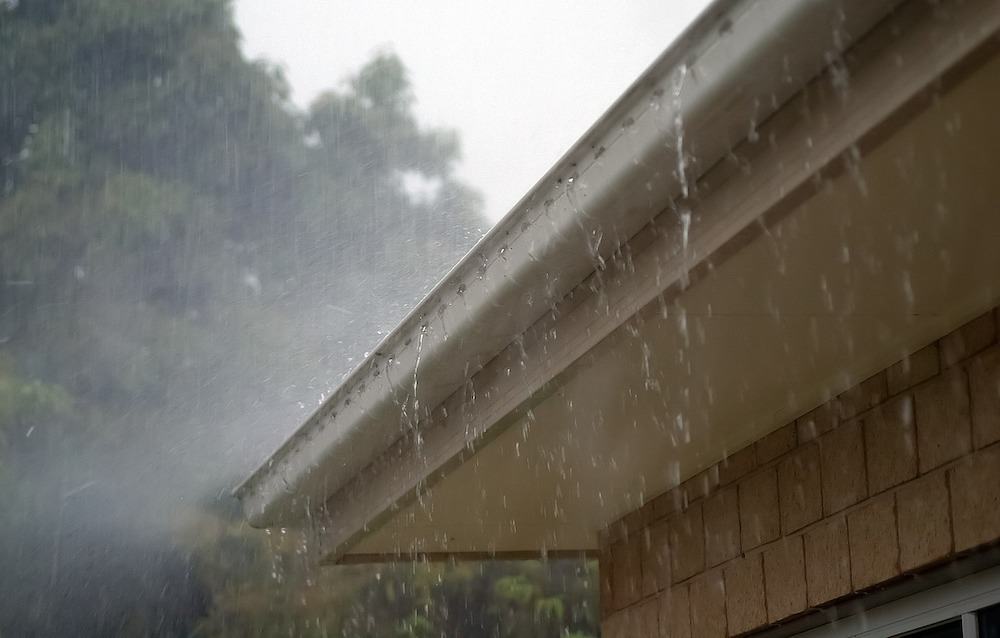 Frost is one of the more common things to affect a home during winter, with gutters and spouts being the most common area that can be damaged by it. Because of that, the first thing you should inspect for any kind of damage; this is chiefly because damage here can have a domino effect on other areas of your home. With that in mind, you should go through each of your gutters and spouts and repair or replace any areas that have been damaged. It should also be noted that these areas can also be clogged up by the likes of leaves and much more during the year, so you’ll need to clean them on a somewhat regular basis.

If you happen to have exterior woodwork, then you’ll know that this may need a certain amount of maintenance year-round. Much of this should be done in the spring, however, as your woodwork may have taken a considerable amount of damage in the previous months. While much of this damage may have been caused by the likes of wind, rain can also have a significant impact.

Many people might assume that the sealing that they have on their woodwork will be enough to protect it against the weather, this won’t always last. This is primarily because wind and rain can remove much of this protection, resulting in damage to your woodwork over time. However, this can be best avoided by resealing your woodwork every spring, which will give it the most amount of protection possible. Furthermore, if you live in an area that has a high amount of wind, then this can cause damage that needs addressing.

Your roof can often be one of the more common areas that can be damaged during the winter months. This is chiefly because it can take the brunt of winter storms, snow, and much more when it comes to any extreme weather events that can affect your home.  Because of that, it’s one of the more significant areas that you should regularly inspect, with the most common time to do so being at the start of spring. This is chiefly because you’ll be able to assess better any damage that’s been done to your roof and address it accordingly. That doesn’t mean you shouldn’t check your roof during the winter, and you should address any issues as soon as they develop to prevent further damage.

By focusing on the above, as well as a few other minor areas, you’ll be able to ensure that your home is as well-maintained as possible. This can be a considerable benefit in the long-term, as it helps to prevent issues from developing into something significant. With that in mind, home maintenance shouldn’t be kept to just the spring; instead, you should check much of your home regularly.

By doing so, you’ll be able to catch issues early and stop them from developing, which can save you a noticeable amount of time and money.