If you go up to almost any random man and ask who are better drivers, men or women, the answer is almost always the same. Men can’t imagine the data in recent years that points out the reality that women are often safer drivers and get into far fewer accidents.

Women also get rewarded for this in the way of cheaper car insurance rates. In fact, according to VikingInsurance.net men pay 10% and even more, for the same type of auto insurance coverage.

This is pure discrimination, but the insurers are allowed to do it, because they base their rates on the posed risk of each driver. Men are therefore more risky drivers and get charged more for auto insurance.

Studies show how different new male and female drivers are

A comprehensive UCLA study looked at the difference in new motorists’ abilities and rated them based on several distinct factors. Instructors from a L.A. driving school were told to rate each driver on a scale between one and four.

The results were examined on several key variables. These were: Results showed that the older the driving student was, the worse of a driver he or she was based on age. To many researcher’s surprise, male teenagers scored more than 35% higher than their 20-year-old male counterparts. However, when it came to women, the stats were totally different.

To the surprise of many, females performed worse in driving performance in both the teen and the twenty-year-old age group. 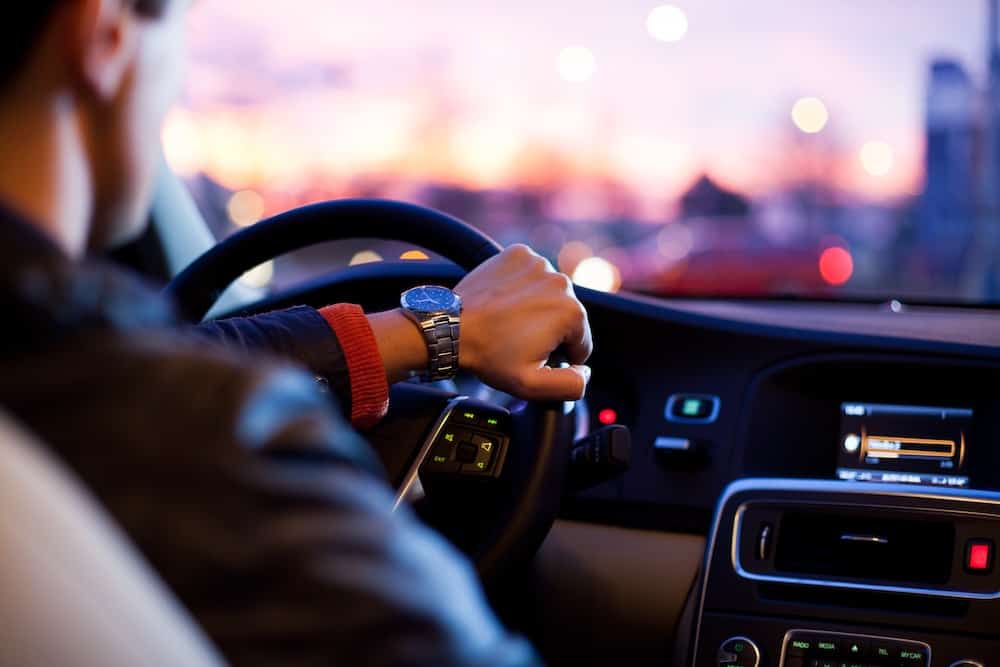 Driver education teachers see thousands of students and are the perfect source to go to when comparing the sexes driving differences and abilities.

Those participants that played sports, especially at a high level, scored higher in driving skills. This included just about any sport, from football to basketball.

The hand eye coordination that is needed to play a sport at a fast pace, translates well to quick thinking behind the wheel and the ability to avoid accidents.

Both men and women who did not play any sport scored about 20% lower on a driving ability test. While jocks might hold up the stereotype that they are not always the brightest, they can at least take faith in being batter motorists than most nerds.

While it might appear that those gamers that sit around all day playing video games might also be good drivers, there is no evidence when this group of drivers are tested.In fact, according to some tests, gamers were some of the worst performing drivers. This surprised researchers, as they expected the spatial cognition skills top performing gamers need to succeed would transfer over to superior driving skills.

Related  Your Full Guide To The Meaning of Namaste

The study consisted of new drivers, each with fewer than 5 hours of real-world driving experience. The students drove around Los Angeles for two-hour lessons and performed tasks that tested quick changes and vehicle control.

What made LA a good test spot for testing real world driving, is it has the worst traffic in the entire world, according to the Global Traffic Scoreboard. Not only are there reckless drivers on the streets of Los Angles, but speedy and dangerous motorists that will do just about anything to get ahead. The average drivers age was eighteen and the groups were split evenly based on gender.

While researcher obtained valuable data, it was limited in scope. In the future, they want to analyze more specific factors, to get a better grip on which sex is the better driver. This includes age and income levels. Researchers also want to do additional driver research based on zip code. This will give insight into whether certain geographic areas produce better drivers.

Age is the biggest factor in driver skills, not gender 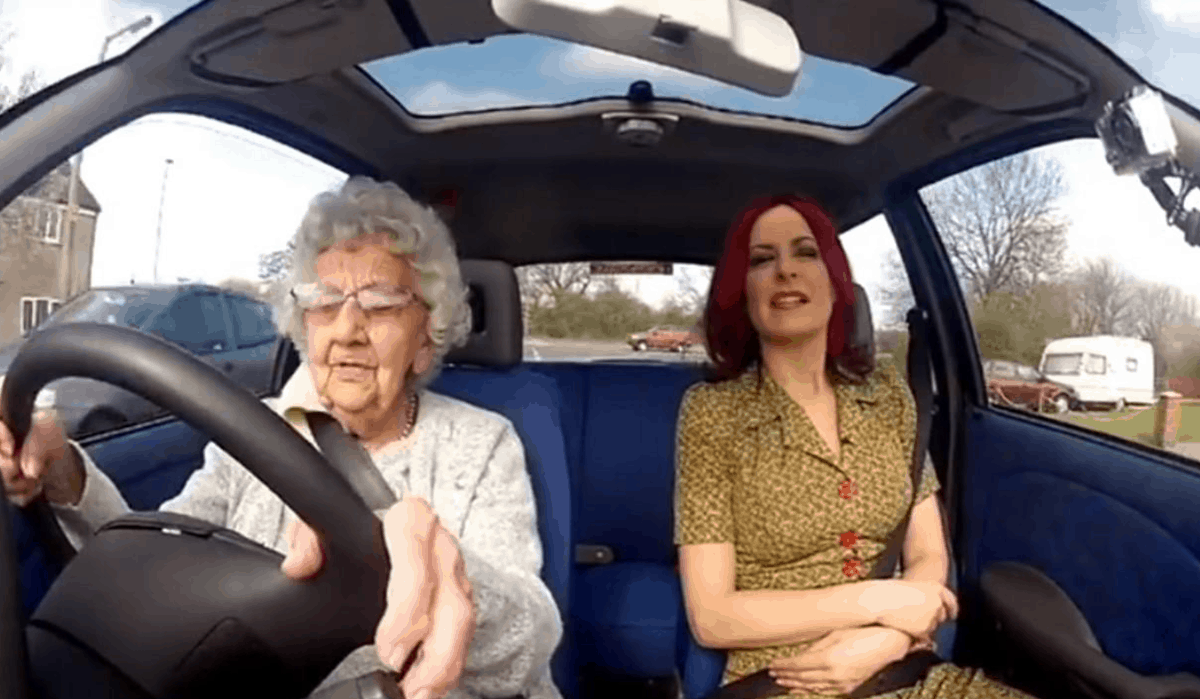 Study after study shows that age is the single biggest factor that contributes to accidents. It far outpaced gender. In fact, most young people, of both sexes under the age of 21, get in about the same rate of accidents. Male teens do get into more crashes though, most often attributed to their love of speed.

From twenty to thirty-five, females and males get into about the same rate of accidents than women. After 35 things start to change. Believe it or not, men are better drivers than women in middle age. Despite the higher rate of DUIs, they just don’t crash as often as females.

Is this because women are now being more distracted behind the wheel than men? More studies need to be done to get conclusive answers but that is sure one of the problems with the surge in female accidents.

So, answering the age-old question of what sex is the better driver is a tricky one. It all depends on the individual of course, but overall, it’s safe to say the sexes are almost equally good and lousy drivers.