For many people, blockchain is complex and not an easy concept to grasp. In this article, we will answer the following questions.

What is blockchain technology? 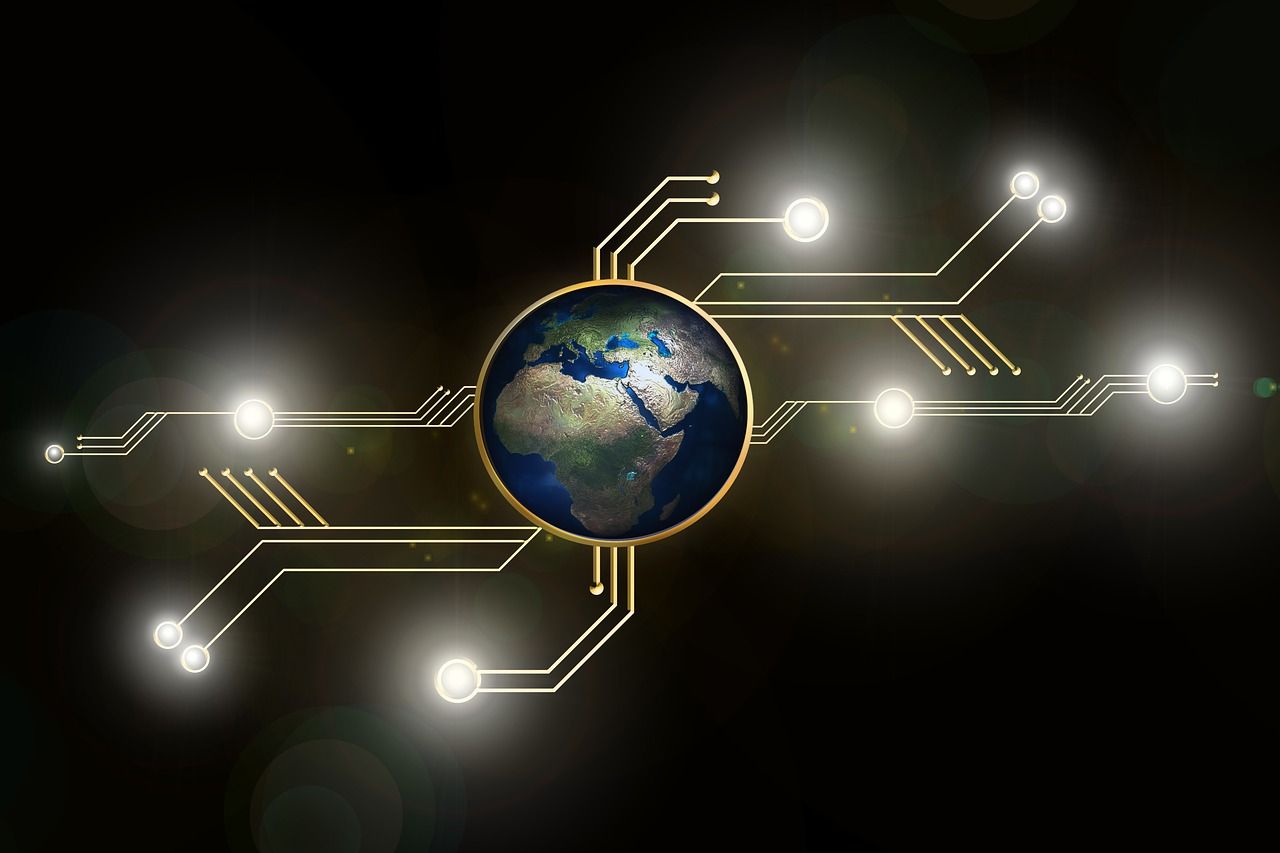 The general features of the blockchain are roughly classified into the following five.

The ledger is only accessible from the network of partners who work together to update and maintain it.

There are no intermediaries in P2P networks. There is no central control or control body and no third-party arbitrator’s lawyers, banks, etc. involved. In a private or consortium blockchain network, there is an organization that manages it.

Bitcoin era is one of the best websites where you can get detailed info about bitcoin and blockchain. So, it becomes easy for you to use these digital currencies.

Blockchains are roughly classified into public type public chain and private type single chain, and each has different characteristics. 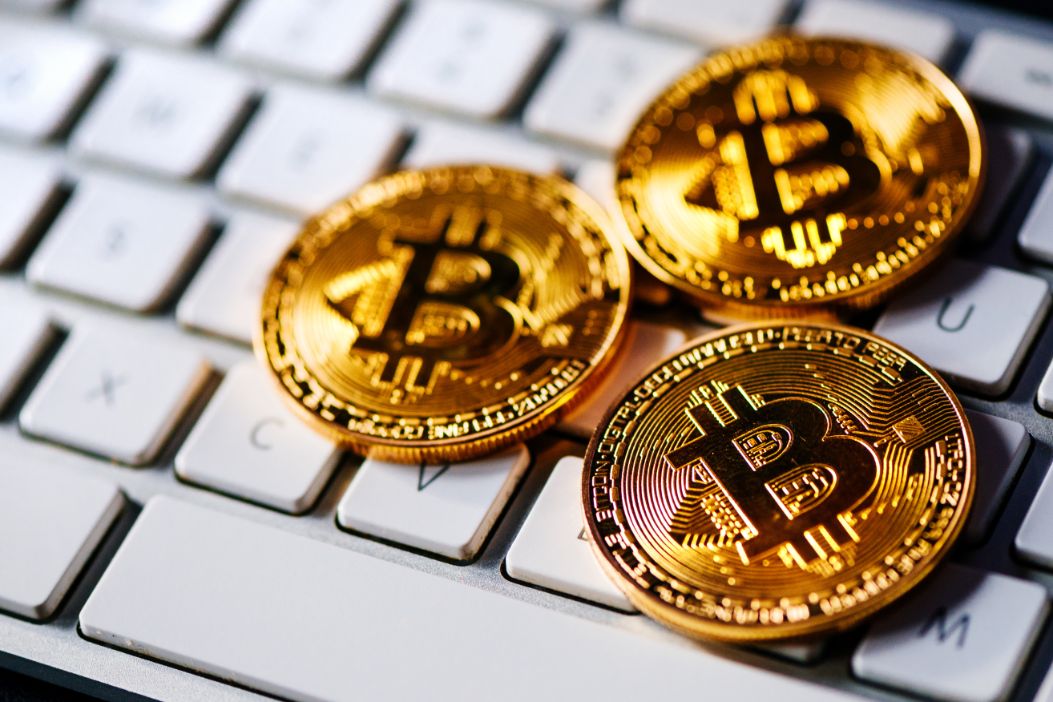 As the name implies, public networks are open to everyone, where millions of people are always available to join. These public ledgers do not require identity information, and most user’s trade using pseudonyms.

Bitcoin was a first public blockchain network and is still one of the largest. Also, there are platforms such as Ethereum that can perform transactions, including smart contracts.

A blockchain managed by a centralized organization is called a private type. Existing users invite non-users to conduct transactions and interactions. In these networks, transactions on the ledger are generally invisible, and the network’s existence may be hidden.

All changes on the ledger, whether public or private, are made by consensus. In other words, the record change on the ledger cannot be done unless the majority of the network agrees. Network participants usually agree in advance on what the changes mean. For example, in the case of Bitcoin, participants must follow subtle rules in making valid transactions or blocks.

Most blockchain networks provide a separate mechanism to make it very difficult for malicious participants to tamper with their records. When you deal with suppliers, business partners, and customers, it’s about being able to innovate, not only knowing the paperwork, products, and payments but also knowing that your business partners are in order.

As an example, let’s take a look at how a bank transfer works using a blockchain database. When Simon transfers money to Sue, all participants in the network, not just one institution on the blockchain, need to verify that the transferor transaction took place.