The novel coronavirus pandemic of 2020 brought the entire world to a relative standstill by affecting millions of people across the globe. Without an effective treatment plan or vaccine, the virus wreaked havoc and the government had to implement measures such as the compulsory wearing of masks, complete lockdown which involved the closing of workplaces and businesses, quarantine, social distancing, and isolation policies in order to contain the virus. The international borders of many countries were closed and the movement of the people was restricted by the government to a certain area which not just disrupted the occupation and education of people but also their psychological well-being.

The Covid 19 pandemic impacted different industries in different ways. While many industries suffered huge losses with businesses shutting down, the online gaming industry was one such industry that made huge profits due to the global pandemic. The online gaming industry and streaming services not only witnessed an increased customer base during the pandemic but also witnesses increased revenues. The global video game industry not just thrived during the pandemic but reached new heights. This happened solely because the pandemic caused several people to stay at home having an increased number of free hours. In the times of social distancing where business and social activities became rare the online gaming platforms provided a welcome distraction to the people seeking social engagement. 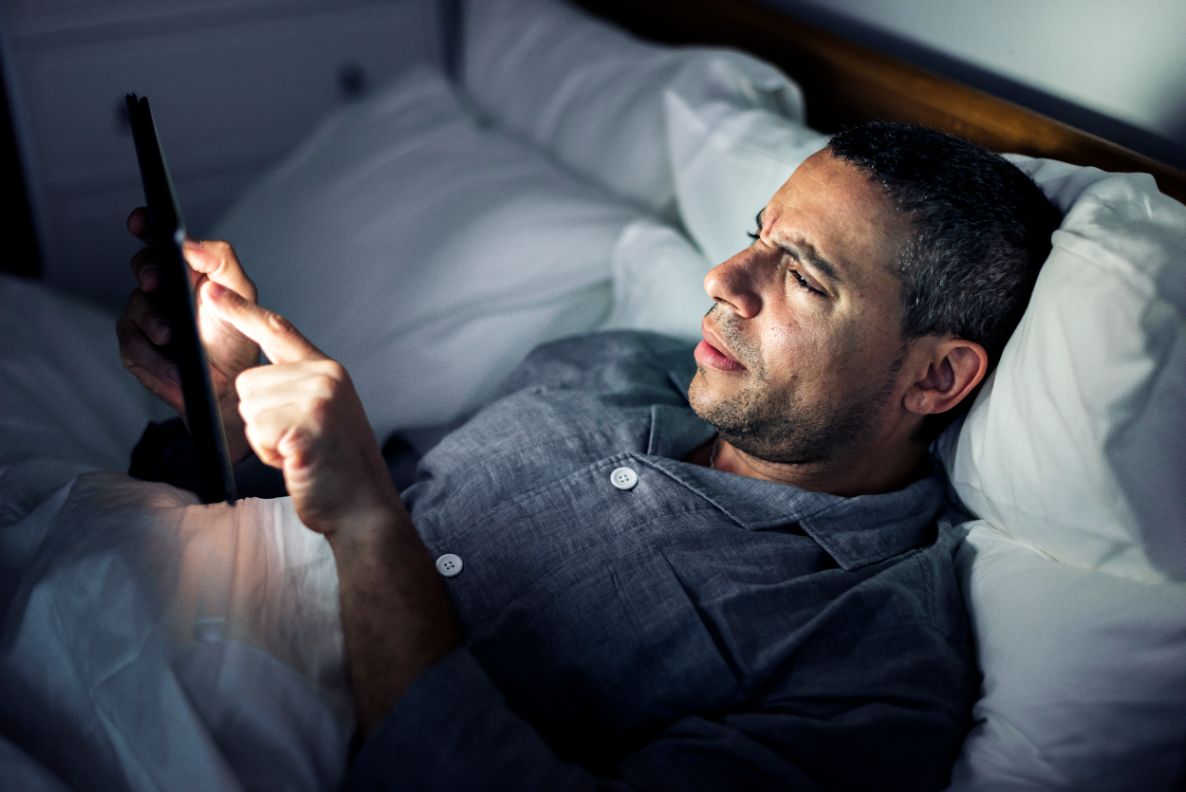 According to statistics, the gaming industry saw millions of new users subscribing to online gaming in the year 2020. Microsoft alone reported a hundred and thirty percent increase in users playing multiplayer games in 2 months. Other gaming companies like Nintendo and Tencent also witnessed increased sales with revenues increasing by as much as 30 percent. Video streaming platforms like Twitch which is extremely popular for online streaming of videogames also benefitted from the coronavirus pandemic.

It reported a 24% increase in user engagement in the year 2020. Another sector that also profited by the thrust to the gaming industry is the platforms that provide coaching for video games. These platforms reported an increased number of users after the coronavirus pandemic resulted in more people playing video games and seeking help to get better at it.

The gaming industries have also evolved accordingly. Earlier, a particular video game was developed and was sold to the user for a certain fee. Once the game had been sold, the developers had to come up with another game or add an additional feature to the existing game in order to generate revenue. Nowadays, the game publishers have adopted the game service business model where they keep building the game mechanisms in order to keep the users playing and engaged for a long time and continue generating revenue from it. It is called a game service since the lifespan of the game is elongated making it similar to a service.

Even though the gaming industry and most industries associated with it have seen tremendous growth during the Covid 19 pandemic, there is one sector associated with gaming that hasn’t seen similar growth. Esports which involve multiple players engaging in gaming competitions have been negatively affected. Many Esports events were either canceled or postponed to a later date due to the ongoing pandemic and many were forced to take place without an audience. 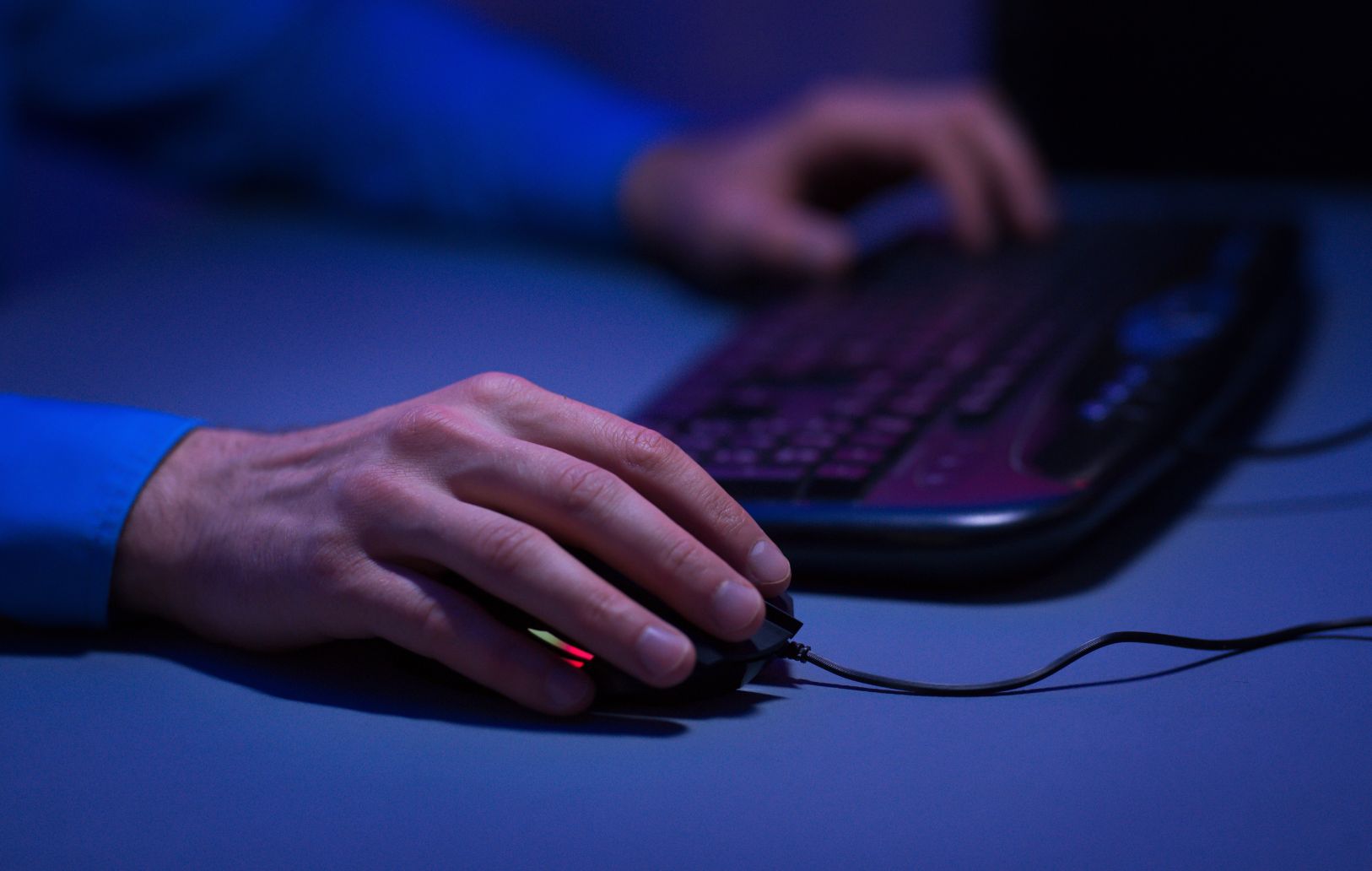 Since a major part of the revenue from Esports events is associated with its advertising and broadcasting, this sector of gaming experienced a downfall during the pandemic. But in spite of the reduction in revenue, Esports is growing in popularity because the sports leagues are coming up with creative ways to engage with the crowd. Most Esports events are now being streamed live on television to increase customer base and engagement.

This has become a boon for the sports channels as well because several canceled sports tournaments had left them with very little content to broadcast on television. So even though Esports saw an initial decline in revenue, it is slowly picking up pace and growing in popularity during the Covid19 pandemic.

In the current scenario, the surge in online gaming is going to continue with the gaming industry looking to expand its outreach and deliver games via mobile phone. This move is expected to not only increase their customer base but also generate larger revenue.