The name ‘one million’ derives from several root words, including the early Italian word “millione” which means “thousand.”

One million is commonly abbreviated in British English as m, mm, mn, M, or MM.

Common Expressions Based on One Million 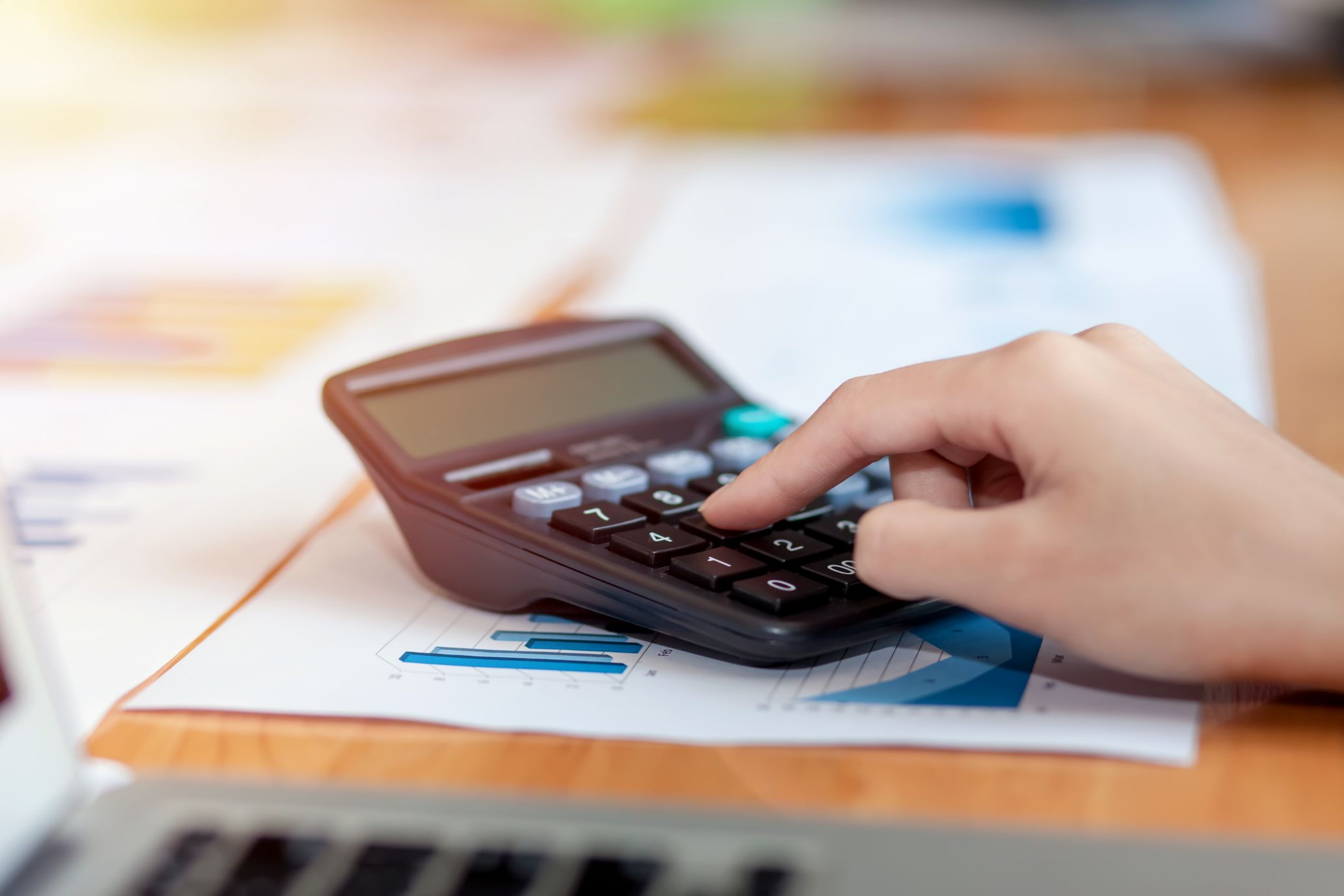 The Number of Zeros In A Million

There are six zeros in one million. All six zeros follow the digit one.

However, there are five zeros in one millionth. In this case, the zeros occur after the decimal point and before the last digit, which is a one.

One million is a fortune in many countries. In stable economies with fairly strong currencies, becoming a millionaire is considered a huge milestone.

The converse is true for countries with weaker currencies, such as Venezuela and Iran.

Besides its literal meaning, the term ‘one million’ is also widely used metaphorically to denote a very large number. For instance, ‘a million miles’ implies a relatively long distance.

Quite a few idioms have been derived from the number too. Examples include ‘you’re one in a million’ and ‘not in a million years.’

What Is One Billion?

In addition to the common definition of a thousand million, one billion could also denote one million million (1,000,000,000,000). However, this second definition of the term ‘billion’ is quite rare and only applicable in certain mathematical contexts.

One billion is commonly abbreviated as b or bn. Other accepted abbreviations include B and BN.

Common Expressions Based on One Billion 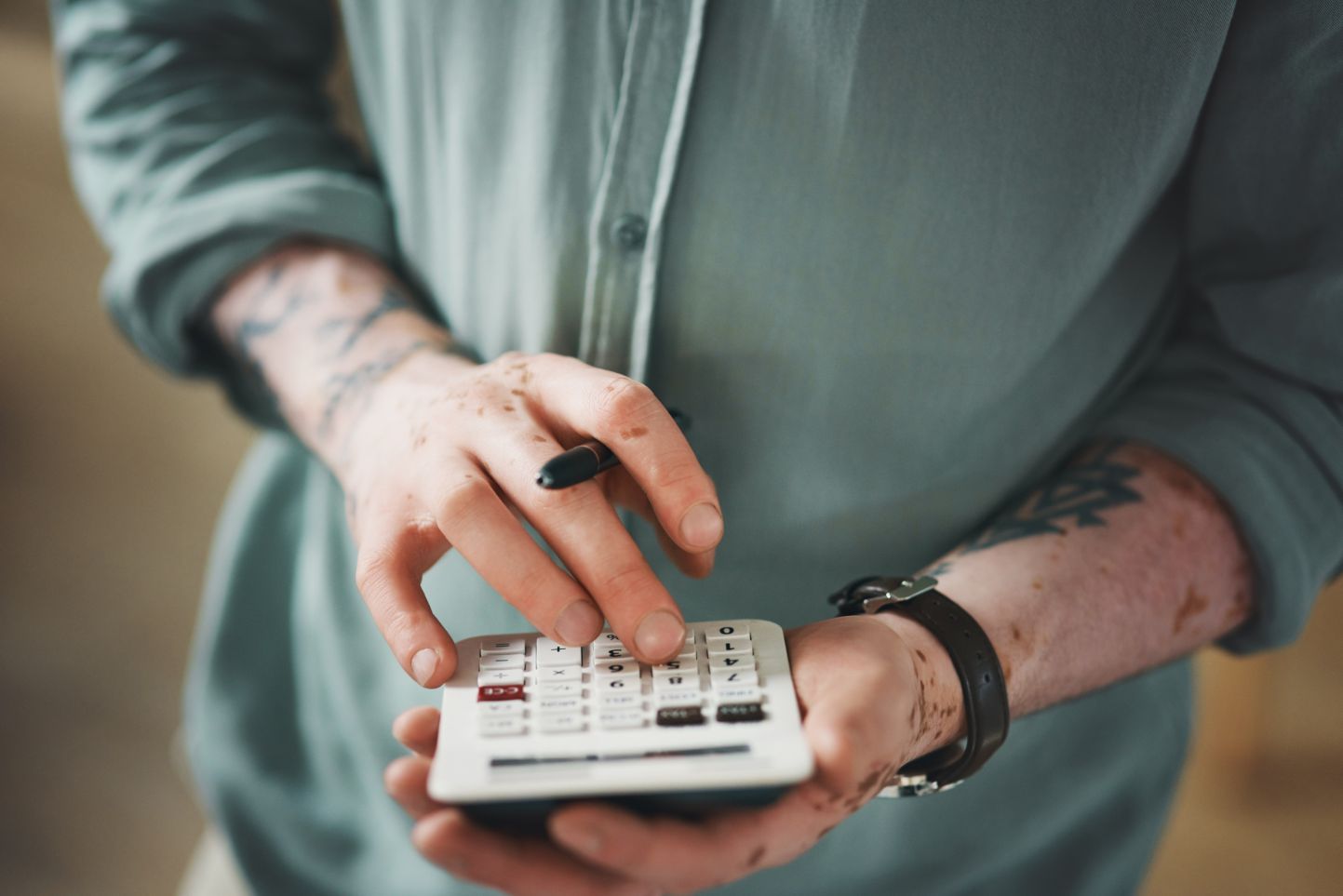 The Number of Zeros In A Billion

The number of zeros in one billion depends on what you consider to be one billion.

Related  Why You Should Consider Accepting Bitcoins for Your Small Business

Needless to mention, all zeros in a billion come after the digit one.

Other Fun Facts About One Billion

One billion is a remarkably large number. Due to its larger size compared to a million, the number is commonly used to emphasize the quality of numerosity. For instance, ‘one in a billion’ would sound more impactful than ‘one in a million.’

A billion is also a huge figure when expressed in monetary terms. To put in in perspective, there are currently only 735 billionaires in the United States in 2022, against a population of 332 million.

What Is One Trillion?

The latter definition is the historical meaning of one trillion in English. Until recently, this version was common in many non-English-speaking countries. However, many people have since abandoned it for the more common short scale definition.

A trillion is commonly abbreviated as T or tn. Other popular abbreviations include TR and TN.

Common Expressions Based on One Trillion

The Number of Zeros In A Trillion

One trillion can also be expressed as one thousand billion. Note that one thousand has three zeros while one billion has nine. To calculate the number of zeros in a trillion using this formula, we’ll simply need to add three to nine, which gives 12.

Also, as expected, all the zeros in one trillion occur after the digit one.

Other Fun Facts About One Trillion

One trillion is such a big number that there’s no trillionaire in the world at the moment. At least not in terms of the US dollars.

There are six zeros in a million. This number increases by three each time you move through billions and trillions.

Most importantly, the number of zeros in any number depends on whether you’re using the short scale (more common) or the large scale system.