Nespresso Let a Few Grounds Get Through its Filter 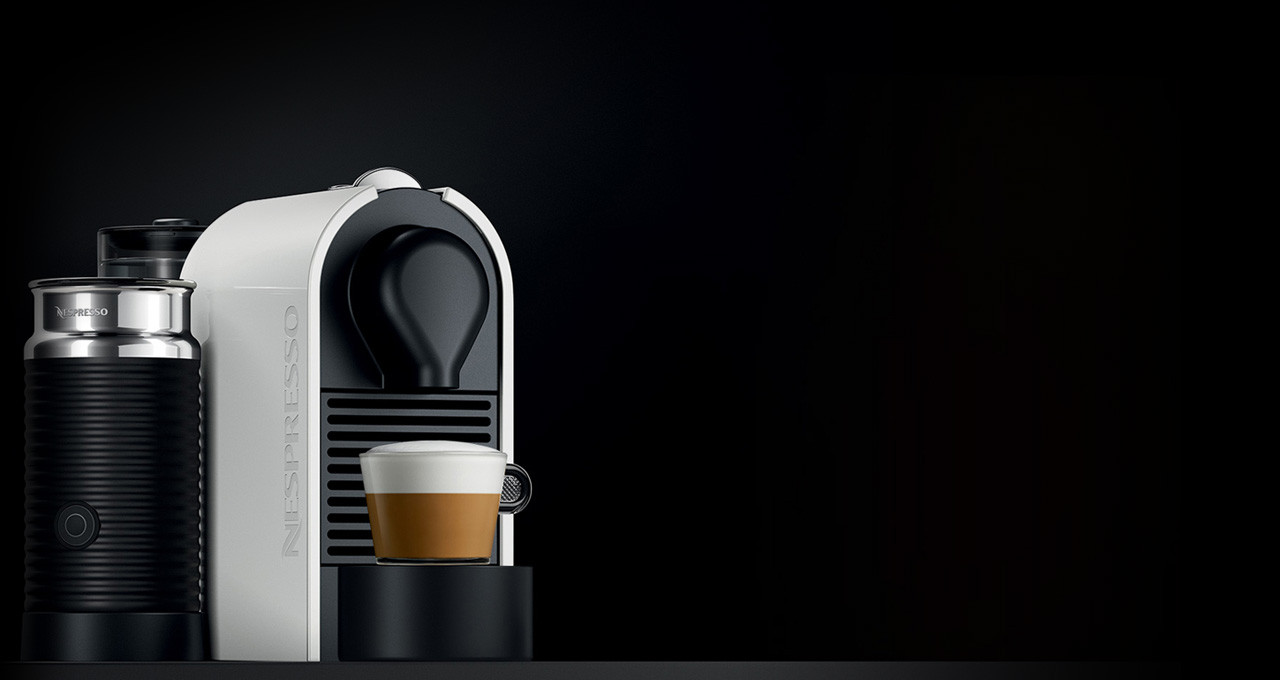 There are few legal chemicals citizens of the industrialized world are more addicted to than coffee. In 2013 the number of adults in the United States consuming coffee on a daily basis was reportedly 83 percent. This represented a 5% increase from the previous year.

So, when a coffee mammoth like Nespresso experiences a breach in its patent, just like a few grounds of coffee seeping through a torn filter, it’s possible that the entire pot (I mean market) could be ruined. Or, it might mean that coffee is about to become more accessible. Nespresso knew their patent wouldn’t last forever, and coffee lovers can rejoice in gaining access to new flavors and blends in their single-serve and full-pot Nespresso capsules.

Nespresso, part of the Nestle Group, is a market leader in single-serve, premium coffee makers. They were the Keurig before K-cups became a thing. Their strategy for producing predictable growth, even with the loss of patent protections, involves global market expansion and market definition. For example, Nespresso focused on introducing their premium espresso machines into the world of airline travel. Fast Company reports that as a result of Nespresso’s heavy marketing efforts, “…1,100 planes flown by 20 different airlines were using the machines, and 3.5 million travelers a year had a chance to sample the product.” They reached the elites of business and culture by targeting them in a common location; the mile-high club of coffee. They followed this up with exclusive “Nespresso stores” located inside famous department stores.

Nespresso literally invented a market that learned to love affordable, automated espresso machines. Many of my fellow freelancers and work-at-home warriors rely on a daily espresso (or six) to get through their work schedule. Once an espresso junkie finds the perfect fix, it takes a lot to pry them away from the tried and true Nespresso experience. 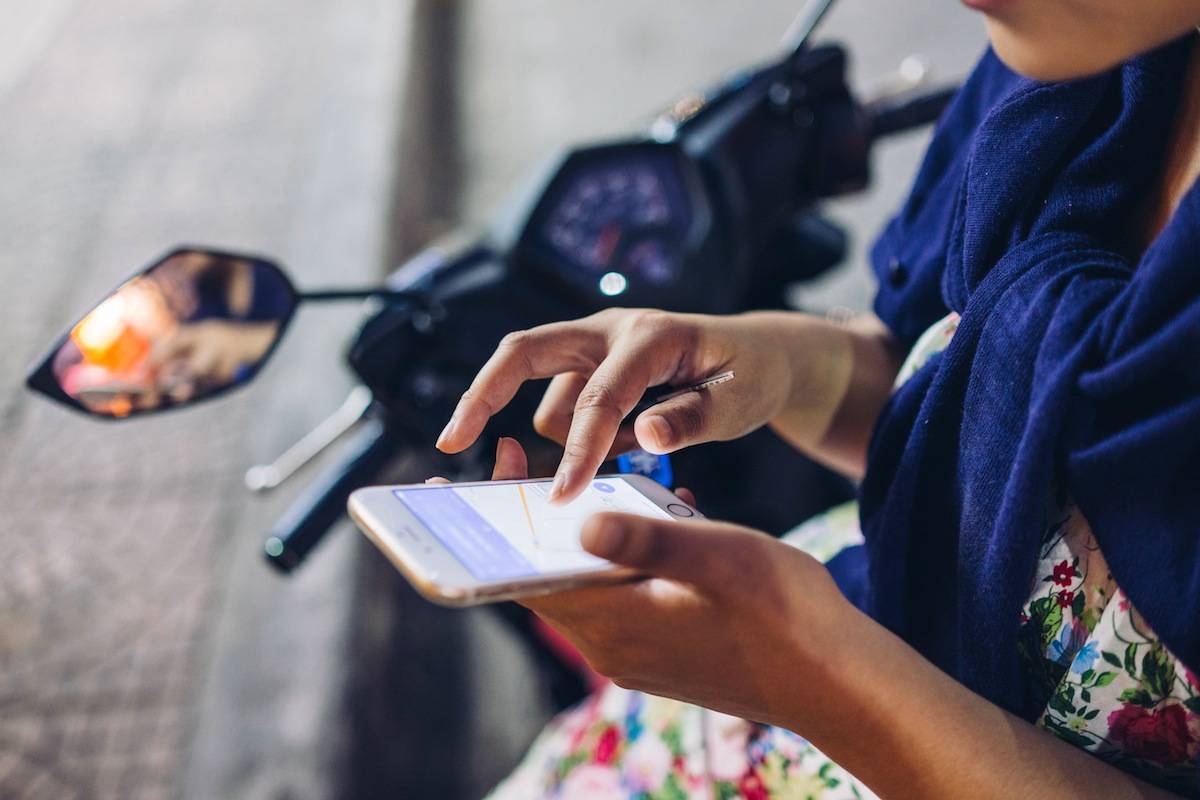 Very few electronics hold their value like Apple’s iOS and Macintosh devices. The reason is simple; the trendy tech-a-holics out there have to have the latest model. As newer models come out, the used device market is filled with a fresh generation of Apple’s yesteryear devices. This means that owners of an Apple product can expect to sell last year’s model and then affordably upgrade.

Think about your cellphone. The average consumer in the United States only upgrades their smartphone when it actually stops working. At least that’s what Niall McCarthy reports in his column on Forbes.com. But, iPhone users are a bit different. The majority, 51% to be exact, are hungry to upgrade their iPhone as soon as a new model comes out, and their carrier allows them to cash in on a contractually-discounted upgrade. Compare this with just 40% of Android users feeling the same need to upgrade, and it’s clear to see Apple has done an exceptional job of creating a shortened, profit maximizing product cycle.

As a result, they’ve been able to tie demand to regular product refreshes. Their keynotes, which are simply media-centered product launches, provide the perfect platform for communicating with Apple evangelists looking to stay on the cutting edge of technology. Apple has built a level of trust with the end consumer; a serious focus on customer service and luxury design gives Apple the edge on their competition.

Compare the experience on an iPad with the experience on an average Android tablet. It’s not even close. Android is amazing for their open-source technology, but the sleek form-factors of the iPad Pro, combined with a perfectly matched operating system is tough to beat. Unless the end-user is a hacker that wants full control over the device’s software, Apple’s devices provide a superior user-experience.

Apple takes full control of the entire product experience. As a result, they’re able to count on their customers to dutifully purchase their product refreshes, while embedding themselves deeper and deeper in the Apple ecosystem.

The constant upgrading of mobile tech makes sense if you consider the perspective of a gadget-centered millennial. If you combine a tech-obsessed generation with the shift towards the gig-economy, it’s the perfect storm for mobile tech manufacturers, like Apple. The Wall Street Journal heralded: “There has been an explosion in mobile applications aimed at tackling everything from human resources and payroll to scheduling and finances.”

For entrepreneurs and freelancers, the ability to manage a company from a mobile device offers unbelievable freedom. Even the most mundane office task can be automated and managed from a device that fits in your pants pocket. The world, through the cloud, is constantly accessible. 25 billion iOS app downloads; 50 billion Android app downloads; an average of 2.8 hours of digital media interaction every day; statistically, the smartphone revolution has restructured how the workforce works, plays and interacts with the world around them.

Related  Getting Paid: What to Do About Deadbeat Clients

Nest Connects the Home to the Cloud 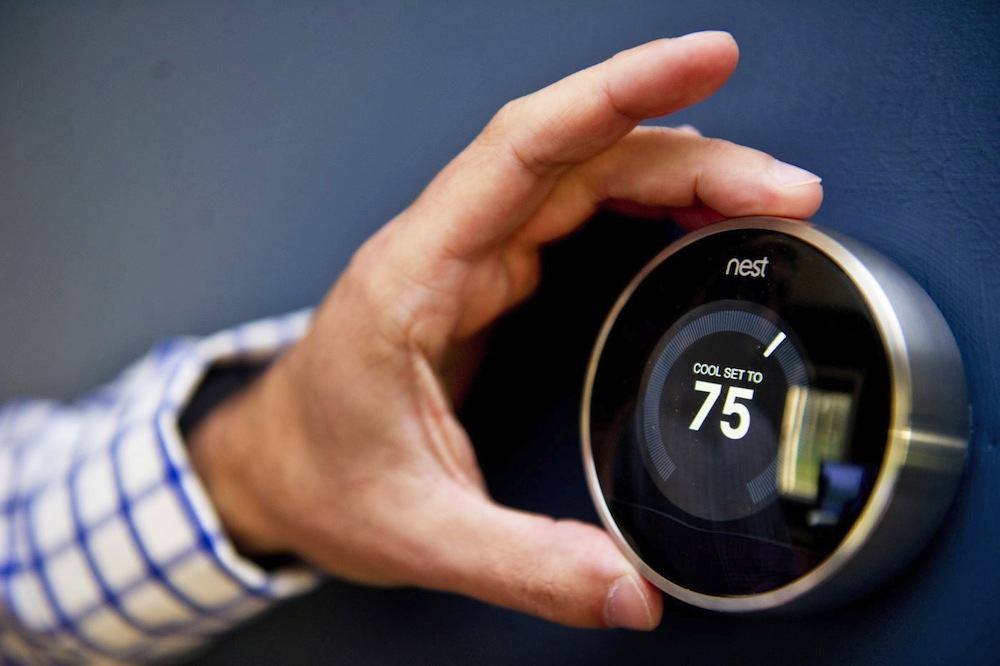 It’s undeniable that productivity enhancing apps are taking over the world. In fact, “…apps increase worker productivity by 240 hours per year…[with] 53% of workers saying that apps help them do their job better…” according to Fliplet.com. That boost in productivity and quality of work isn’t just impacting the world of commerce.

In the home, smart technology is boosting the energy efficiency of our homes. It’s no longer a matter of whether or not there’s an app for that; it’s a matter of whether or not there’s a smart interface for that. Nest has led the charge in connecting our homes to the cloud to improve accessibility and efficiency. Whether it’s a smart thermostat that can program itself to save energy based on your unique lifestyle, or a smart camera that allows you to be at home 24/7, even when you’re not, Nest has delivered an incredible return to investors by leading the charge in smart tech. How did they do it? Simple, they did so well in securing patents and creating a recognizable brand in the niche space through trailblazing product design and implementation, that they were fully acquired by Google for a cool $3.5 billion in 2014.

Apple, Nest and Nespresso have all succeeded in building markets, creating compelling products and establishing brand loyalty. Their ability to deliver on big promises in an easy-to-use form factor propelled them ahead of the competition and will likely carry them into the automated, smart-world of tomorrow with hefty profits and continued branding success.

I love inspiration feed authors, publishing, and talking incessantly about them. My passion is partnering with authors to bring worthwhile content to publication. I started blog as a way to create a community of writers, both published and seeking publication.