When we talk about hot trends in the app development sector, how can we leave out React Native from the discussion?

For those of you who are not familiar with React Native, it is a framework launched by Facebook. It is open-source, meaning that it can be liberally used and has fewer limitations as compared to the old-school Native framework.

There is literally a sea of apps developed by this framework, and we do not have to wander off far to find one. Facebook is also developed with React Native along with Skype, UberEats, Instagram, Pinterest; the list is tediously long.

Now, if you are planning to develop an app for your business and are on a fence about why should you choose React Native app development, then read on for some convincing reasons. In the case of startups, the main focus is to complete the development task with budget constraints. Unlike big companies, whose focus is more on the quality than the cost, it is a crucial point for small businesses to have an app developed without cutting a hole in the pocket.

React Native compared to the Native framework is highly cost-effective for it only requires one-time coding for multiple platforms.

Due to the similar code for both iOS and Android platforms, it delivers the same performance outcome without having to make extra changes. Moreover, you no longer need several languages like Java, Swift, C++, and others. 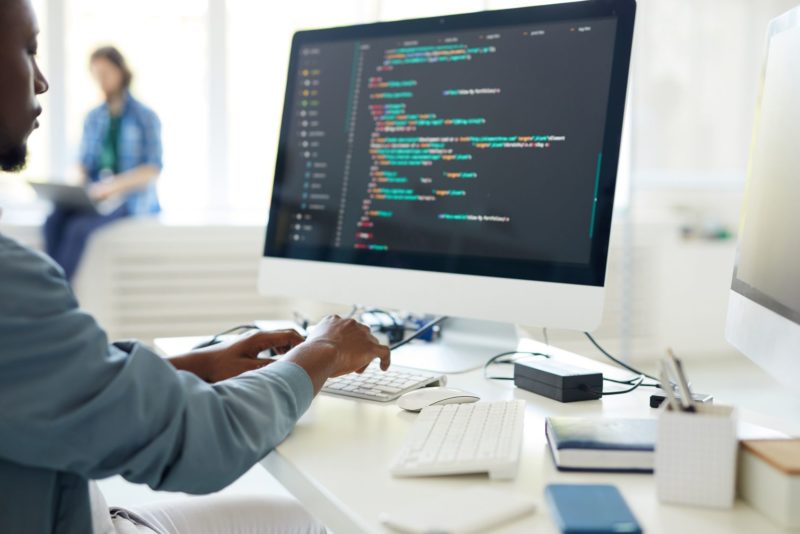 If you want your app to be developed with intricate and complex features that render high performance, then React Native is a perfect fit for it attains all these goals with simple codes and no hassle.

React Native uses Facebook’s library in order to create more precise and clear codes for executing ReactJS. There is another feature named “Live Reload” which permits to operate on real-time code changes and make a few improvements while the loading process for the app in on.

React Native renders astoundingly attractive UI by employing Native APIs in the process. Because of this, the apps developed with this framework are highly effective and are capable of giving a strong competition to the native apps. React native is renowned for using ReactJS library, which delivers incredible performance and simple programming process.

5. Works as efficiently as a Native 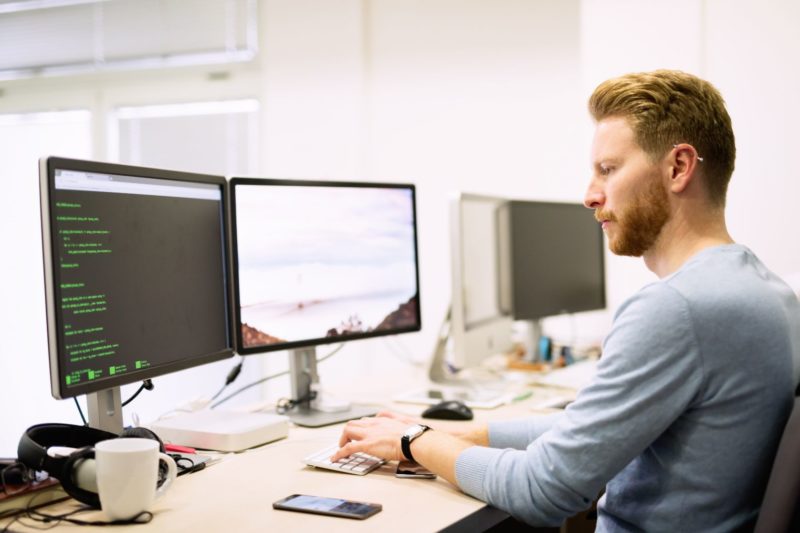 React native supports all the codes for ioS and Android. With some systems, it performs relatively more efficiently and reacts fast to all of the conjunctions.

The units of this framework are open to fulfilling all requests for mobile gadgets. React Native uses graphics processing units to develop its user interface which can be easily mounted. As compared to other cross-platform frameworks, React Native is more effective and certainly improves the agility of the app.

React Native does not require WebView, so you can effectively connect the module to the plugin with the help of a native module. Now, this phase is linked with the app outcome features which support faster response.

The amount of memory space occupied by React Native is very low because the cross-bridge linking is not needed. It is so for the codes are used while the process of run-time. 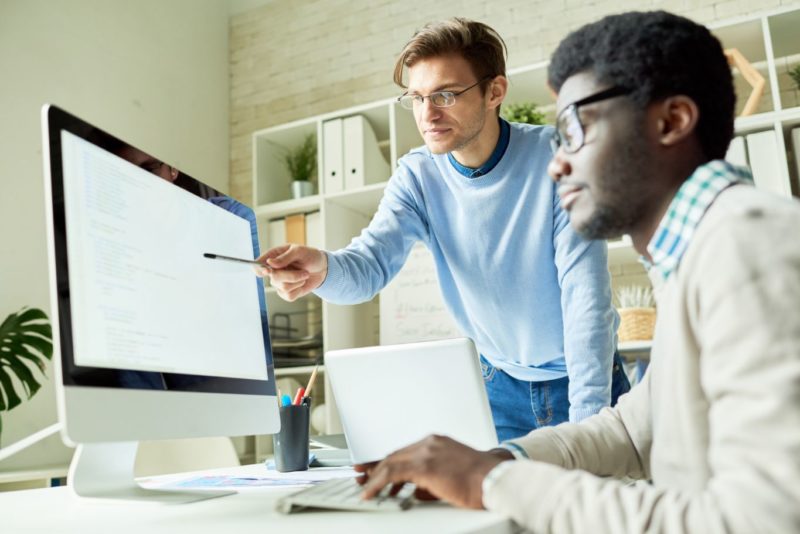 Nothing is more important than time, and React Native is developed keeping this element in mind. If you feel like traditional frameworks are extremely time-consuming then React Native can be your savior because this framework only requires one-time coding for separate platforms such as Android and iOS.

If you have wondered how is React Native faster than Native framework, then you should know that when you utilize a major part of coding of one platform for another, it will automatically take less time in the development, hence saving time and also effort.

If you are looking to create a less intricate and complex app that doesn’t demand native features, then use React Native, as it will definitely cut the development cycle short.

9. One Code fits all 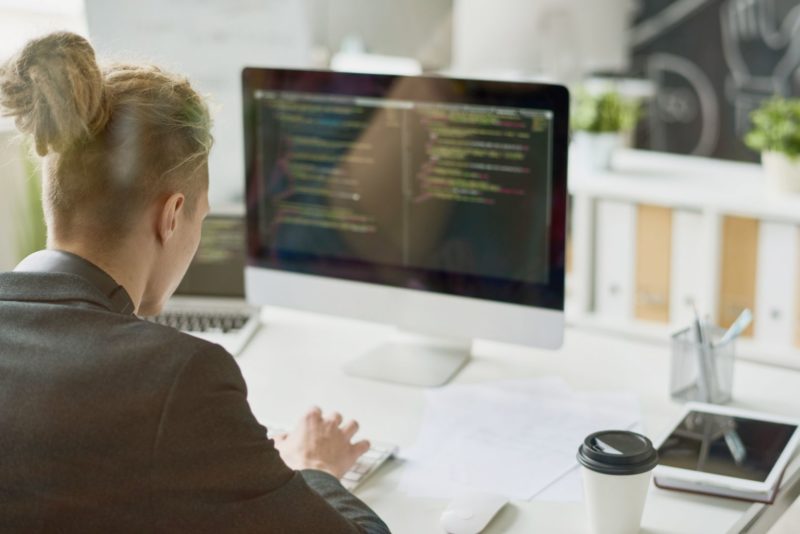 React Native is famously known for its one code feature for both Android and iOS. By only creating one codebase, you can develop the same app for two distinct platforms. It also compiles to native Java and Swift code.

React Native essentially creates a connection between web UI components and their native Java/Swift counterparts. So, in this manner, it enables one code which supports both platforms.

React Native is getting all the attention it deserves. There are numerous famous apps as mentioned above, created using the React Native framework, that have accelerated its popularity. Witnessing their unparalleled performance on every platform, organizations and developers started to shift their focus towards it.

It is a reliable technology that has certainly held its ground strong and going to the future. This very fact makes it a reliable option. By every passing day, Facebook is making improvisations in this framework to fix any existing bugs and just make it overall more effective.

React Native is remarked to be the future of mobile app development and for all the right reasons too. The fact that Facebook is a product of this framework along with numerous other applications, is enough to concrete the credibility of React Native.

Because of the features that we have discussed above, many business-giants, as well as startups, are attracted to this new miracle of the technology.

It is certainly considered as a boon by developers for it assists them to a huge extent in the app development process. These reasons should be enough to convince you to choose and trust React Native.