Respiratory difficulties are often due to structural abnormalities and may require specific procedures/surgery to aid them. Unfortunately, there have been instances where people don’t realize they have options and go about their days struggling to breathe freely and clearly.

Several problems can cause breathing difficulties. For instance, the nose shape and size are significant determinants of the breathing system. Therefore, nasal structure abnormalities are the root of these conditions.

Listed below are some of the physical issues that lead to breathing problems. But by knowing the correct procedures that will help alleviate these complications, people can eliminate these breathing challenges through plastic surgery. 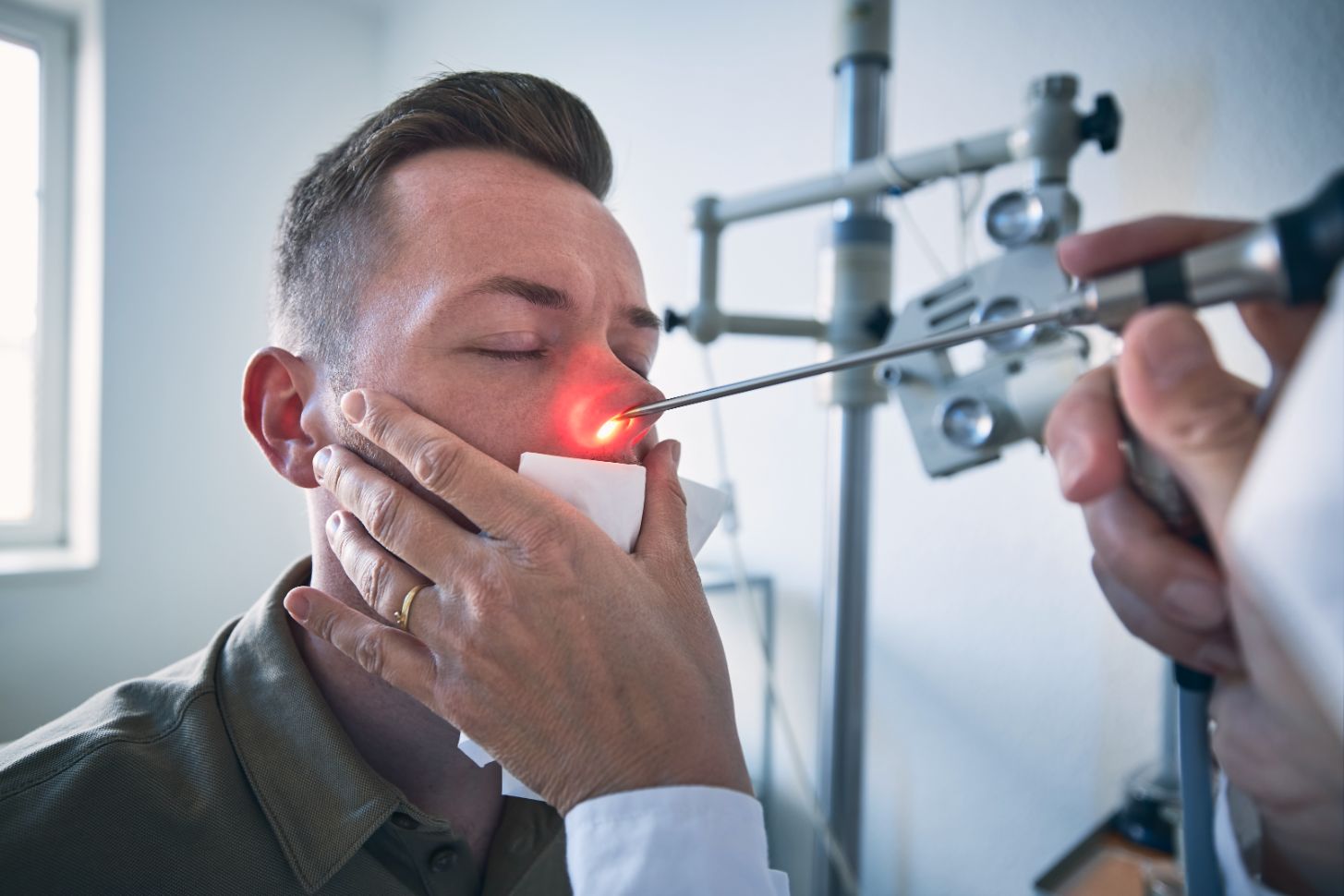 This nasal defect happens when the cartilaginous wall dividing the two nostrils shifts further towards one side, restricting the nostrils. For this defect, a Septoplasty treatment is done to rectify a deviated septum. A surgeon clears clogged airways by aligning the septum and assessing the blocked nasal structure to eliminate obstacles.

The dual operation is known as a septorhinoplasty when paired with a rhinoplasty, or nose job, which addresses the external structure of the nose. This defect can be corrected, improving breathing and aesthetically enhancing the nose’s physical appearance in the process.

The nasal structure is also another issue that may lead to breathing defects.  The nose’s overall design is influenced by the size and shape of the nostrils. While such characteristics are predetermined by genetics, they can be affected by injury, age, or medical disorders (such as nasal polyps, nose bumps, and nose tilt) that might affect breathing. 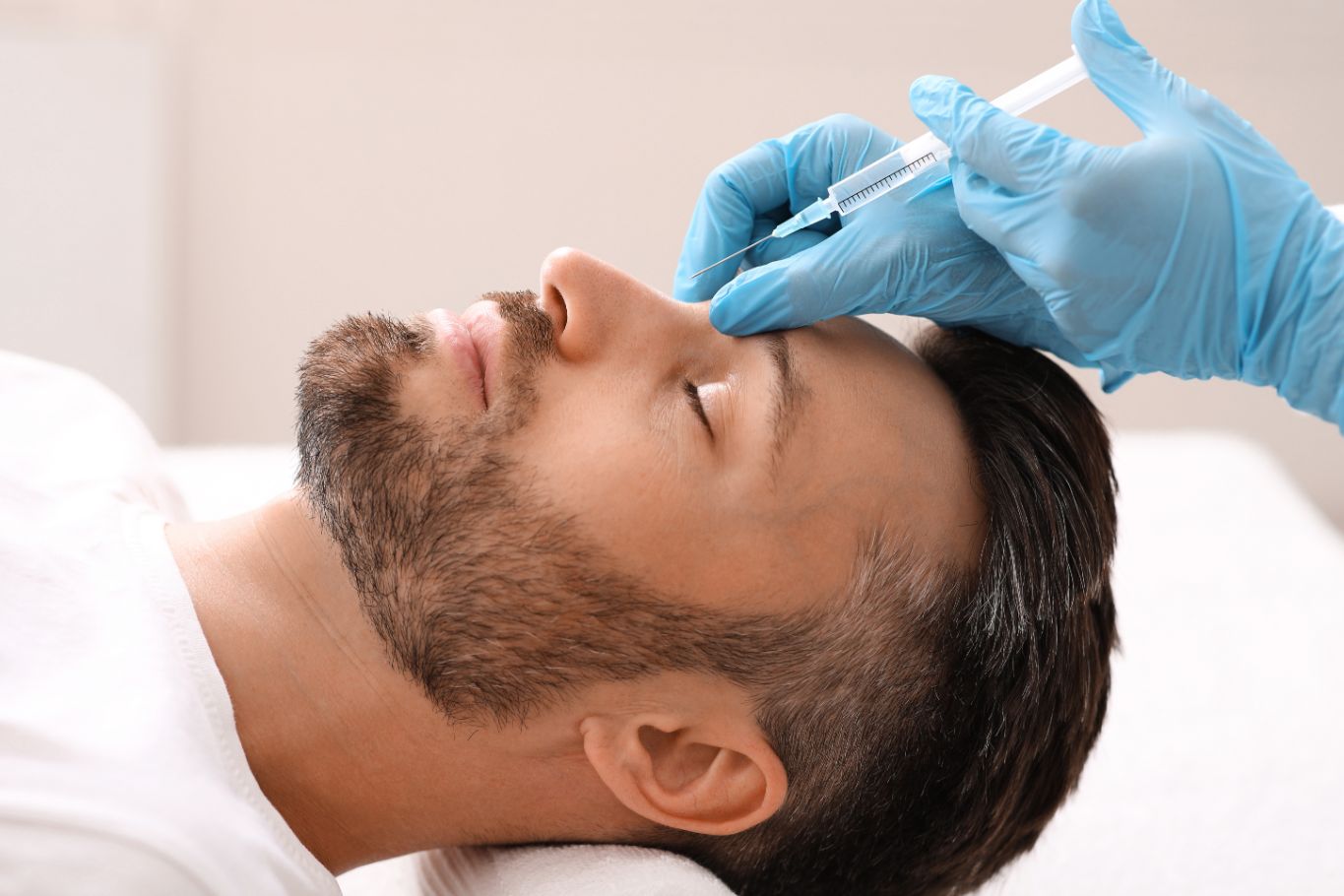