Let’s face it, learning a language (for most of us) is one of the hardest things we’ll ever attempt in our lives.

During the coronavirus pandemic, many forward-thinking folks inspirationally decided to find a silver lining during the lockdown, namely time away from other commitments, used to better themselves.

As many as 30 million of us decided that this was the right time to learn a new language, and in a way, that’s something to be admired. Making the best of a bad situation is to be applauded, so if you were sitting around getting series after series on Netflix, shame on you.

While it’s true that learning a language isn’t a walk in the park, it’s not as difficult as you might think. Many of those who steadfastly refuse to put the effort in will make claims such as ‘I’m just not that good with languages’, as if learning to speak in something other than your mother tongue was perhaps a hereditary trait.

Some nations perform much better when it comes to learning an additional language and there are many reasons for this, some are geographical and occasionally this can relate to the impetus placed on language learning at an early age, where some country’s educational systems might not deem such lessons compulsory.

However, in 2021 there’s really no excuse for at least putting in some time, and energy, into giving it a go.

To help you on your way, here are six ways you could start your journey to learning another language.

On Your Own via Language Apps/Podcasts Direct to Your EarPods 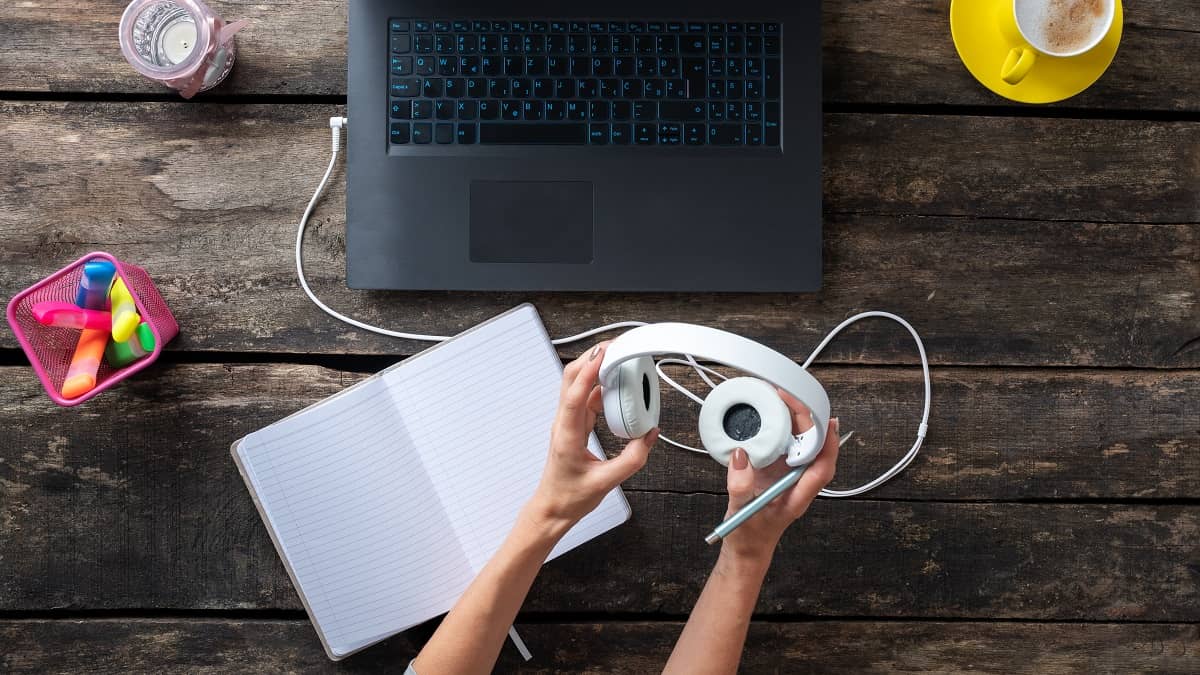 A common, if slightly old-school, way of learning a language is to consume it via direct audio means, solo. This style of learning has its roots in decades of formats, from language tapes to CDs and now to apps and podcasts or even direct to YouTube lessons.

Some are very adept at this kind of approach though it’s not for everyone. Here the emphasis is completely on you to find the time to engage effectively in the method. Whereas many are able to consume the repeated hearing of specific words and absorb accordingly, others will find it hard to retain a decent percentage of the terms being fired at them.

Similarly, if you can efficiently process this information while ‘on the go’ then evidently you’ll be able to preserve, in your memory, a large enough amount of the information you are hearing for it to be worthwhile.

To be honest, if you’d asked us about Lingopie six to nine months ago, we’d not be all that au fait with what they had to offer. However, now we’ve learned just how unique, and potent, their service can be.

Basically with Lingopie, you can learn a language by watching television shows… Yeah, we know this sounds hard to believe, or even counter-intuitive, but it does work and the platform is very easy to use.

Basically, once you’ve chosen the language you wish to learn, currently, four languages are on offer: Spanish, French, English, and Russian. You are presented with a selection of shows (in a handy Netflix style menu) and the concept works like this.

They use real TV shows and films, from the language you have selected, offering subtitles that are fully clickable, offering you immediate translations of all the terms, even those that are in slang or colloquialisms.

At the end of each episode, you can then learn them back, use the flashcards provided and test yourself, and we can attest this really is the best way to learn Spanish!

The whole interface is so smooth that in many ways, and admittedly bizarrely, you don’t even feel like you are learning a language, it’s more as if you are immersing yourself in it. While also being entertained by the shows or films you are watching. 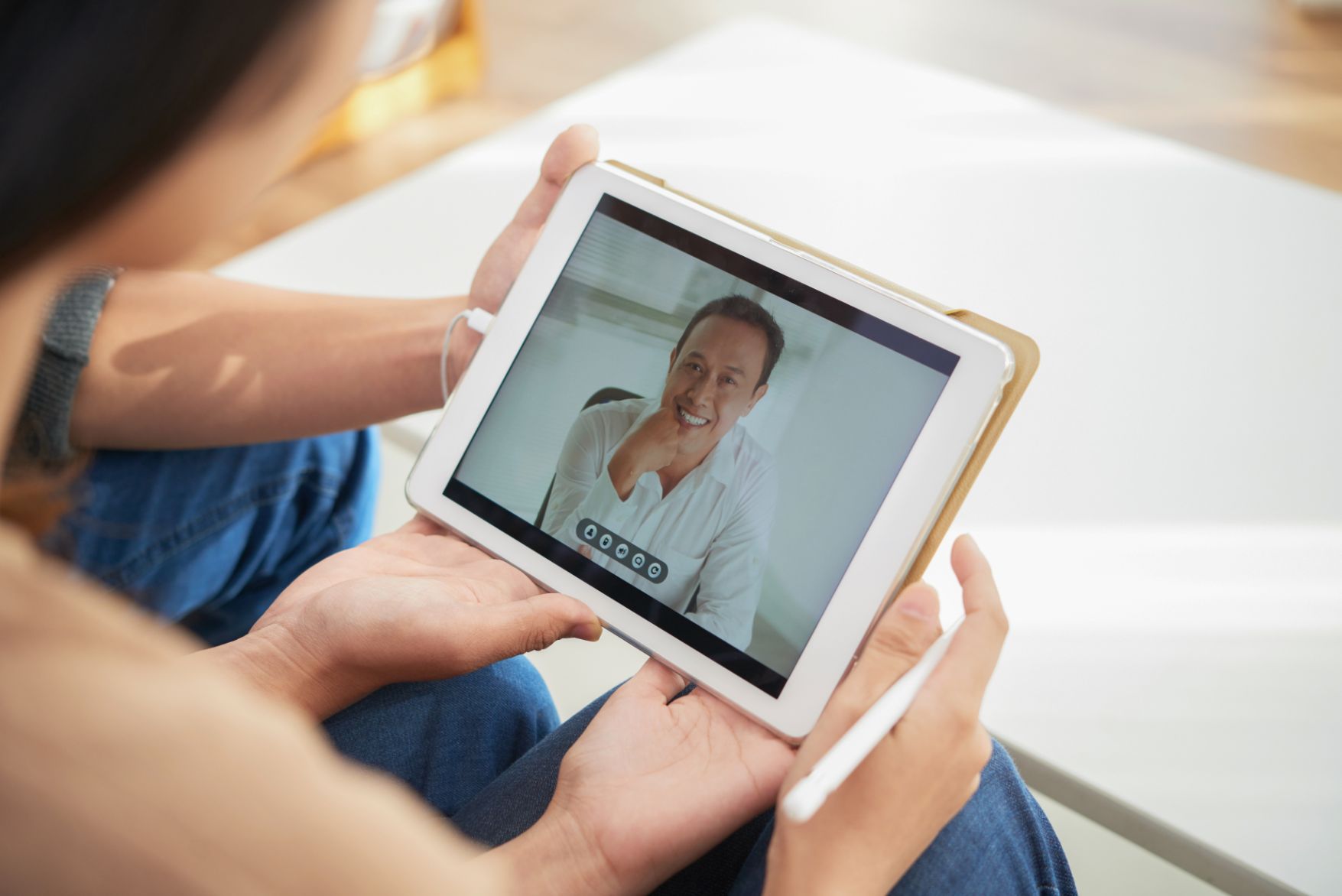 Face-to-face learning is a good way to get to grips with a language as it offers you the assistance of a professional as well as fellow students seeking the same end goal. Our view is that a short intensive course, as opposed to the drip-feed of a weekly evening class, can work wonders.

For this type of learning to work you will have to be very focused and able, and willing, to put in the extra work outside of the lessons to really get a grounding in the language you are attempting to learn in a short space of time.

Typically you might look to do this ahead of a trip or a move to the country you might be resettling to, which in turn adds a level of pressure that may make or break the process, depending on your mentality.

Related  How to Become More Likeable

A common part of many language courses entails taking a piece of music, usually a classic for the relevant country or region, sitting down and listening to it a few times, and then breaking down the lyrical content.

Now, this idea seems almost too simplistic, but it’s not a bad way to get started, especially for those with a penchant for a good tune. Clearly, this won’t work on a thrash metal ballad and typically it would be a singer/songwriter style guitar playing balladeer type of track.

As an example, if someone were attempting to learn English, they’d probably reach for Don McLean’s American Pie as a good reference point.

Book a Flight and Dive Right In 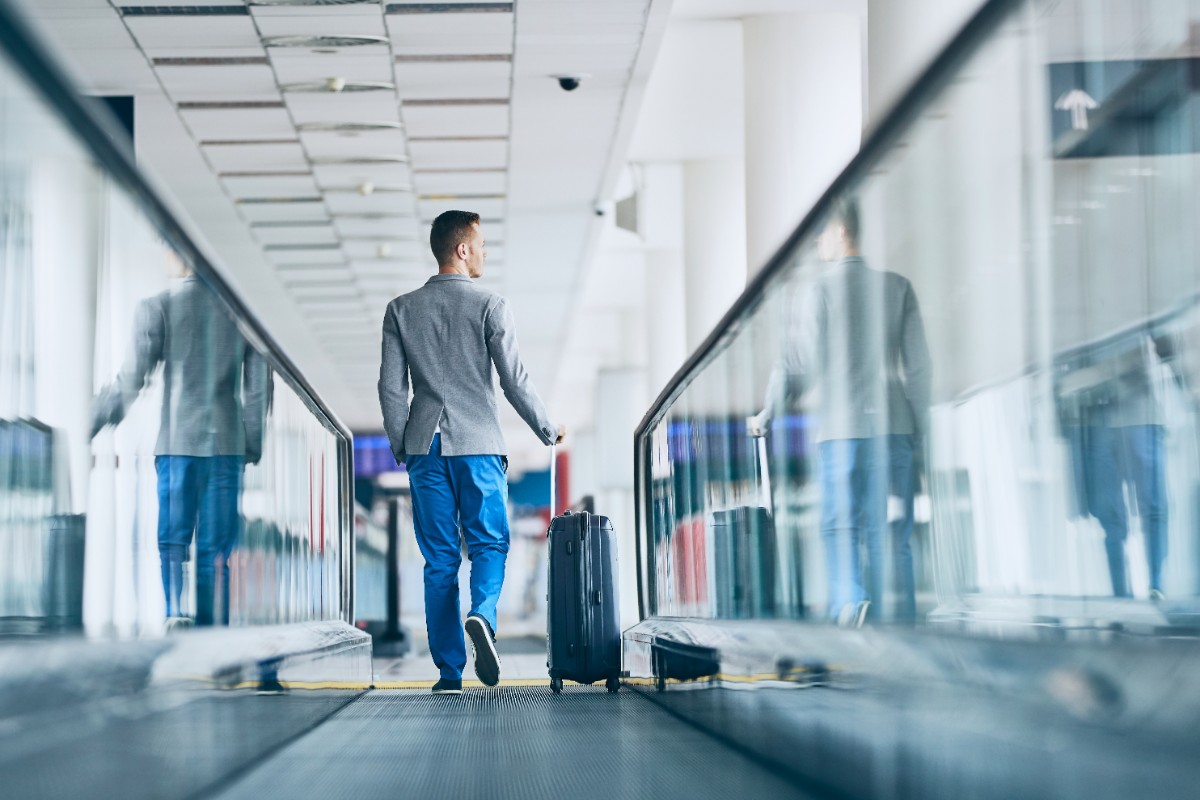 Another way to learn a language is to dive right in. On the spot learning can work for some, but this does take a certain amount of courage and some planning.

The idea would be to fly right out to the relevant country, or drive if that’s geographically possible, and try to assimilate directly. If your language of choice, and relevant location, isn’t one where your mother tongue is well-known then you will be well and truly in at the deep end.

This isn’t necessarily an option to be taken lightly but perhaps if all other attempts have failed, then taking a leap into the unknown might be an acceptable, and productive, option to consider.