If you’ve invested in iPhone 7’s over Android options for your business because you believe Apple’s software code is far more bulletproof, then you might be disappointed to hear of a glitch in the code that goes by the sobriquet, “GoToFail.” This glitch can allow a hacker access to the mobile devices you purchased for yourself and your employees.

However, the situation is only temporary. Apple is taking steps to resolve this issue. Reuters reports: “Confirming researchers’ findings late Friday that a major security flaw in iPhones and iPads also appears in notebook and desktop machines running Mac OS X, Apple spokeswoman Trudy Muller told Reuters: “We are aware of this issue and already have a software fix that will be released very soon.”

The biggest threat from this glitch is a Man-in-the Middle Attack, or MiTM. These attacks also referred to as a hijacking attack, pose a deadly threat to protecting your sensitive information because they give a hacker a chance to manipulate sensitive data exchange that is happening in real time. An analogy might make this clearer: Imagine that the hacker is eavesdropping on a live conversation and can then fool both parties by impersonating each party. MiTM attacks often manipulate validation certificates, passing off fake certificates as real. 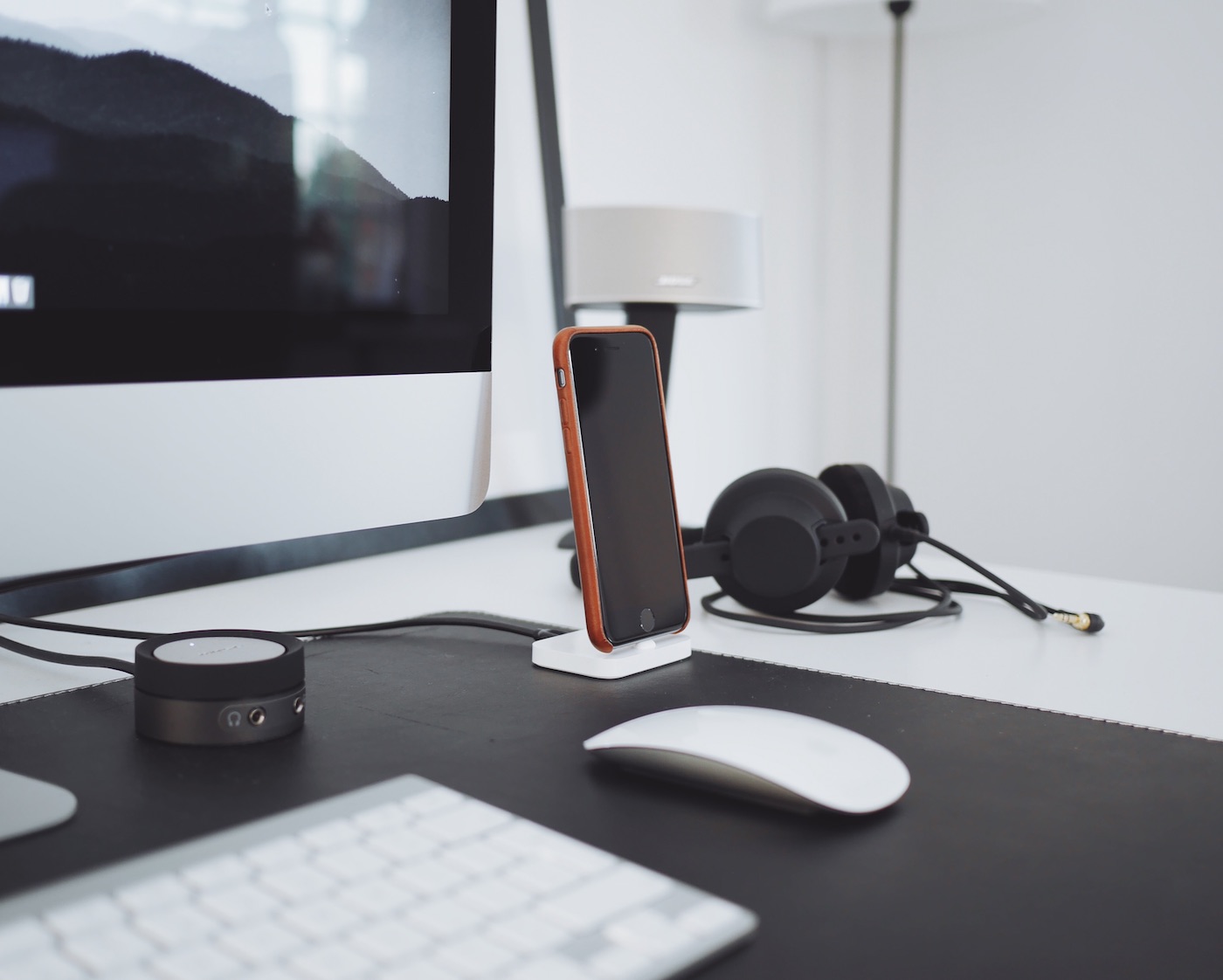 In the meanwhile, here are 5 steps you can take until the patch becomes available:

Although the situation is potentially dangerous, you have to remember two things: one Apple is working on a patch that will put an end to the threat; two, you are not helpless while you wait, but can practice the 5 steps outlined here.