Lying appears to be part and parcel of the human genome. That’s why it’s often easier, sometimes even more cool, to tell a lie than to speak the truth. While some people lie out of valid reasons, most lies are usually unjustifiable.

According to various studies, the average American lies between once and twice a day. And while most of the lies often go undetected, you can actually tell if someone is lying by analyzing certain cues and clues in their body language and way of communication.

But before we highlight some of the tips on how to catch a liar, let’s explore the top reasons why people lie. 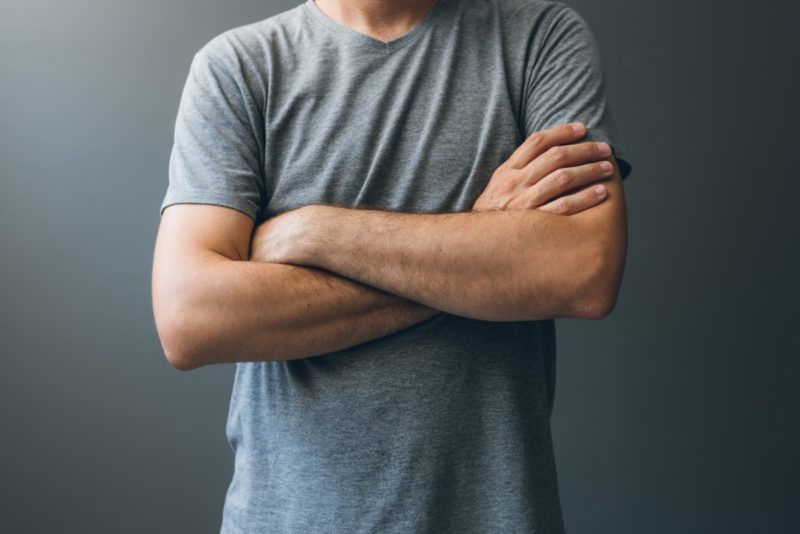 Defensive
Most lies are told out of the desire to self-protect. Such lies are usually inspired by the fears of certain consequences, real or perceived.

Vindictive
Some people tell lies to cause deliberate harm to others as a way of getting back at them for something they did in the past.

Control
A person may lie in an attempt to control another person’s behavior, emotions, or reactions.

Avoidance
Some lies are intended to escape trouble or punishment, as is often the case with children.

Manipulation
This mostly applies to abusive people who must continue lying to perpetuate their manipulation.

Inferiority
A person may lie to avoid coming across as incompetent, inexperienced, or otherwise inferior.

Superiority
This is common among people with big egos, where they have to lie to create the impression that they are better, wealthier, or more educated than others.

Impress
The desire to impress others might cause you to misrepresent your achievements and status. 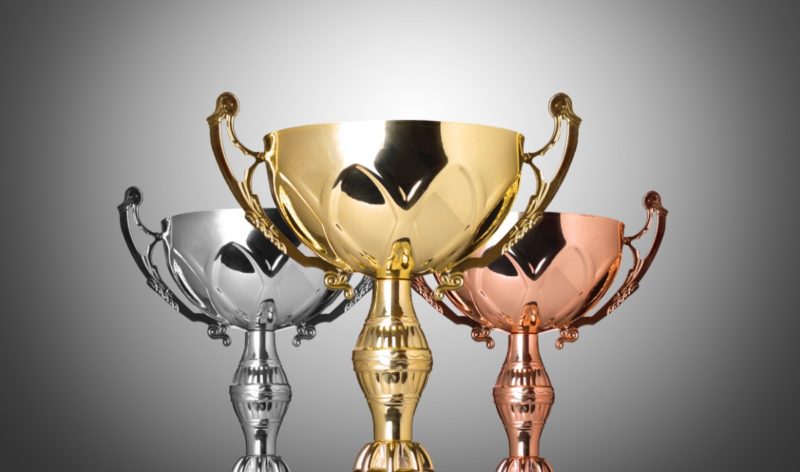 Curiosity
You’ll come across people who tell lies just for the heck of it. Such people are just curious as to what would happen after telling a lie.

Protection
Other lies are told purely out of the desire to protect others from suffering unpleasant consequences.

Perception
Some people tell lies due to their twisted perception of reality. By lying, such people actually believe they’re telling the truth.

Indifference
Other people lie when the subject in question doesn’t matter to them, so it makes no difference whether they tell the truth or not.

Attention- and Sympathy-seeking
As the name suggests, a person may lie to seek the attention, sympathy, or approval of other people.

Minimize
Some people lie to mitigate punishment or minimize the damage that might occur if they told the whole truth.

Maximize
On the other end of the spectrum, a person could lie to exaggerate a situation, usually so that the consequences can be absolute.

Fun
Some people simply find it fashionable and cool to tell lies.

Habitual
After practicing it regularly enough, lying might become routine.

How to Tell If Someone Is Lying 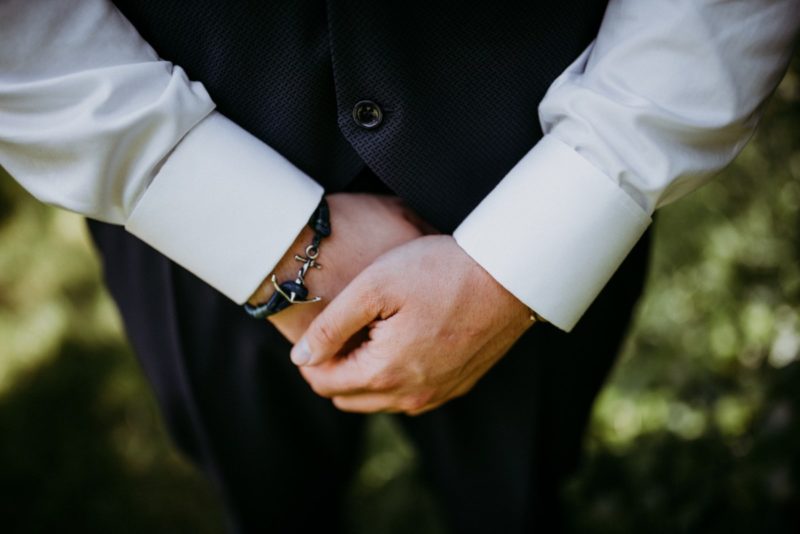 1. Hand Gestures
While gestures are common features of non-verbal communications, liars tend to use hand gestures after speaking, as opposed to before or during a conversation.

Using the hands after speaking is a way of reinforcing a lie while trying to figure out if the other person believes it or not. A 2015 study investigating the conduct of people in high-stakes court cases found that most liars also gesture using both of their hands.

Lying activates the limbic system, which is responsible for keeping a person calm even under stressful situations. Therefore, people tend to fidget a lot when lying.

Liars often engage in grooming behaviors, which include squeezing their fingers, biting their nails, or playing with their hair.

Studies have also found that liars prefer to keep physical distance, especially when they are being questioned.

For instance, a person lying before an interview panel may stretch their legs out to gain more distance between them and the panelists. And if they are lying while standing next to you, they could take a few steps back or try to push you away. 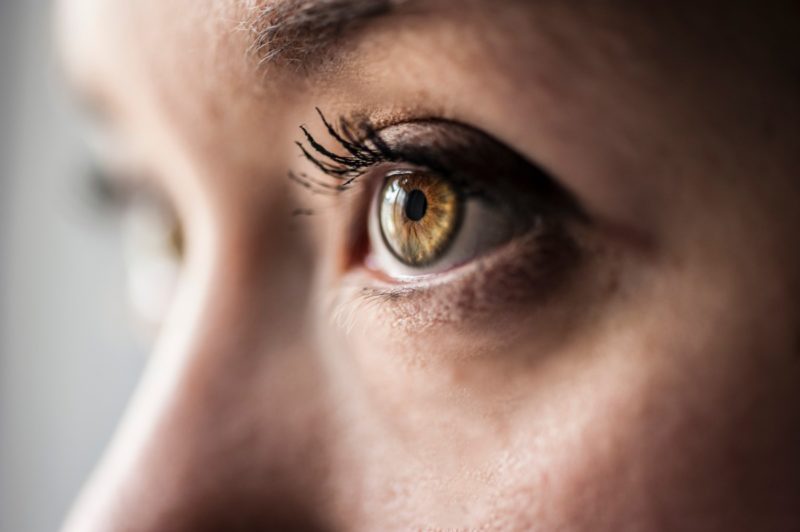 Liars usually try to avoid eye contact, especially during crucial moments in a conversation. You’ll spot them looking away briefly during a conversation, perhaps in their attempts to craft another lie to corroborate the ones they’ve already told.

People who are lying by omission usually roll their lips back, either to hold back their emotions or suppress the truth.

Liars have also been observed to purse their lips when responding to sensitive questions or as a way of avoiding discussing the matter at hand.

Lying may trigger the secretion of excessive sweat, especially in the liar’s T-area of the face. These areas include the forehead, chin, upper lip, and mouth.

Similarly, a person who is being dishonest might experience dryness in their eyes or mouth, causing them to lick their lips or blink their eyes. Other common behaviors associated with dryness include swallowing hard and biting the lips.

This is almost a sure indicator that a person is being dishonest. When you’re having a conversation with someone and notices that their face suddenly turns white or pale, the chances are that the person is lying. A sudden change of skin complexion happens when blood rushes out of the person’s face. 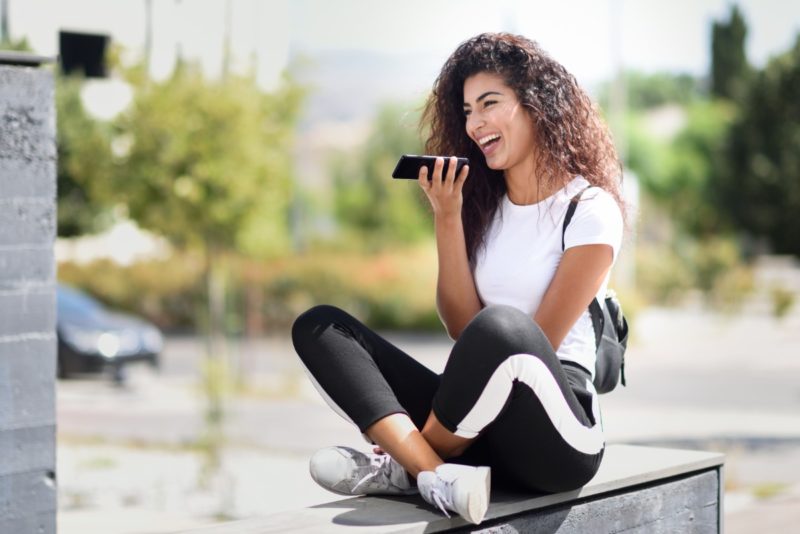 Lying causes a person to be nervous. As such, the muscles that exist in their vocal cords tend to tighten up, causing them to produce very high-pitched sounds or have creaks in their voices.

Due to the tightening of these muscles, a dishonest person may also clear their throat as a way of coping with the discomfort caused.

Liars hardly speak in a consistent volume. Instead, they change volumes frequently during a conversation. When a person is lying, they’ll suddenly begin to speak louder for no apparent reason. 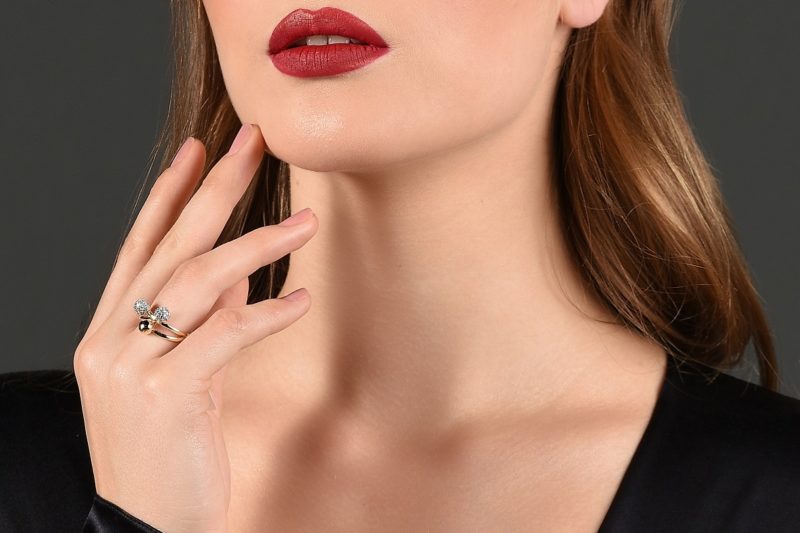 Most of us have been there. As you try to lie, you unintentionally allow the truth to slip out in the process.

Almost all dishonest people are defensive, especially if they suspect that you’ll call them out for their lies.

So, they find comfort in taking a defensive position. Such people will begin their statements with words like ‘I know you might not believe me but…..’

This is another excellent way to tell that a person is lying. Using words such as ‘um,’ ‘uh,’ ‘like,’ is a clear indication that someone is trying to be dishonest. Liars use these words to buy time so they can figure out what to say next.

Again, this is something liars do in their vain attempts to either make their stories credible or distract you from uncovering the truth.
You’ll often find them using irrelevant superlatives, such as Absolutely, Literally, Tremendous, etc. during a conversation.

14. Trying Too Hard To Convince You

It’s impossible to defend the truth or package it so that it’s more presentable. Therefore, beware of people who are trying too hard to do so.

When someone precedes their statements with phrases like ‘Honestly speaking,’ ‘Let me be honest with you,’ or ‘let me tell you the truth,’ you have all the reasons to doubt whatever they say after.

Liars find it difficult to answer questions, even if the response that you need is a simple Yes or No. Instead, they will prefer to dodge the question, as answering it may give them away.

You: Are you the one who took my cookie?
Them: Who told you? 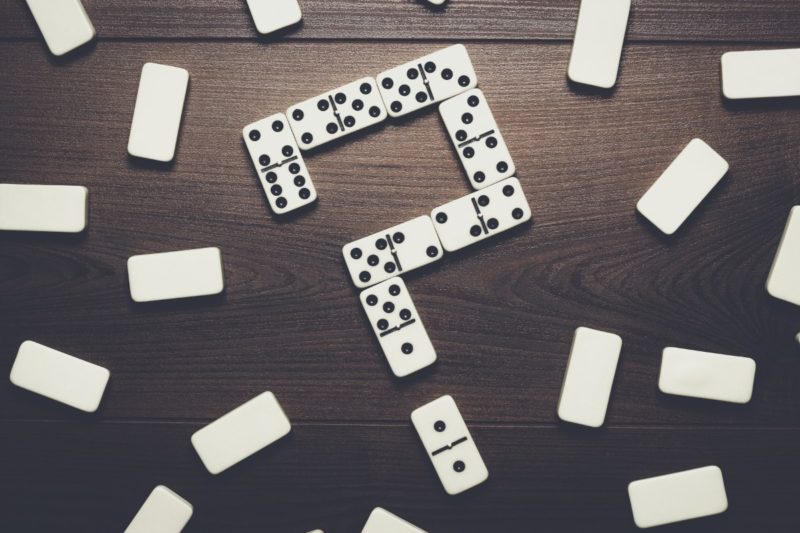 Dishonest people, especially those who aren’t accustomed to lying, tend to tell stories that keep changing.

Their accounts of events are always laced with gross inconsistencies and loose ends.

Liars have a tendency to provide vague answers, even for simple and direct questions. And the more you question them, the vaguer their answers get.

You: Is your boss in the office?
Them: He is usually in the boardroom around these times.

Ever been in a situation where someone suddenly breaks down with no apparent reason? Well, they could be trying to mask their real emotions.

For instance, you tell someone a piece of bad news but they play indifferent to it or even crack an unnecessary joke. Thankfully, liars tend to exhibit disproportionate emotions, which makes it easy to tell that they’re lying.

19. A Desire to Postpone

Some people may decide to defer an answer or conversation to a future date when they’re certain they’ll have crafted a perfect lie. They might even suggest a place and time to discuss the matter.

Apparently, they don’t have the right lies to tell now, but hope they’ll have figured something out the next time you meet.

While some people lie boldly and openly, others prefer to conceal the truth by trying to shut everything down.

Such people would often give flat or otherwise unhelpful answers, just to bring the conversation to an end. Alternatively, they might introduce other potentially distracting aspects of the subject, or evade it altogether.

No one is immune from lying. However, most lies are told with ill intentions. Luckily, you can spot a liar and stop them in their tracks using some of the cues that we’ve highlighted here.