Some people are born with the gift of weaving words into gold. Some are born into interesting circumstances, and tell stories to connect, or to cope. Hunter S. Thompson was both, laced with a heavy dose of humor, adventure, and insanity. Buckle up for a wild ride: we’re talking gonzo! 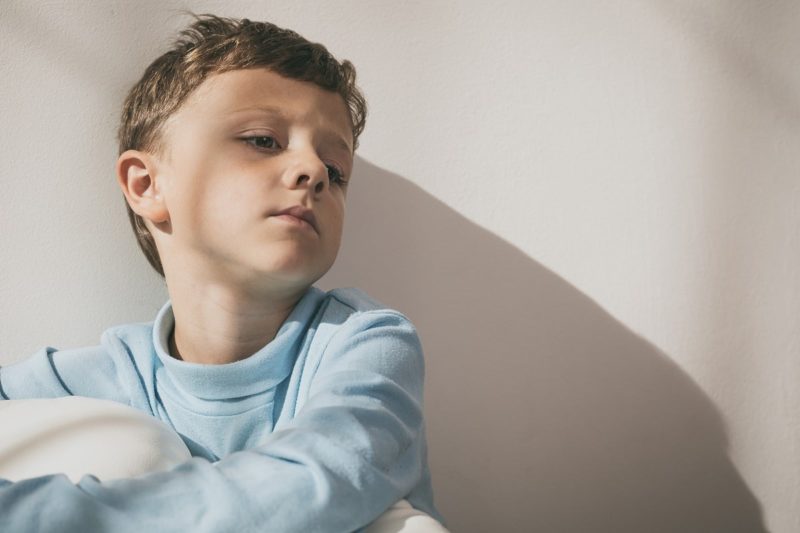 Hunter Stockton Thompson was born on July 18, 1937 in Louisville, Kentucky. The family was getting by on a middle-class salary from both of his parents. His father, Jack Robert Thompson, was a public insurance adjuster and a war veteran; his mother was a head librarian.

When Hunter was 14, his father died. His mother became the sole provider for the family. The pressures of the role pushed his mother deep into alcohol dependency.

Hunter’s childhood was a very short one. In elementary school, he founded a sports club, and subsequently joined a literary association in high school. His momentum was disrupted by a constant series of school transfers. The pressures and stress of his environment took its toll on his education and lifestyle.

1955 was the official end of his childhood. It was the year when he was sentenced to 60 days in jail, for being an accessory to a robbery. He served time for 31 days and then enlisted in the Air Force. He received an early honorable discharge as an Airman First Class. His character shone through the comments of his commanding officer:

“In summary, this airman, although talented, will not be guided by policy.” His career as a writer began in New York City, as a copy boy earning $51 a week. While he had access to a typewriter, he retyped the works of F. Scott Fitzgerald and Ernest Hemingway. By doing this, he had a feel for the cadence and writing styles of both authors.

In 1959, he was eventually fired for insubordination. He was hired by The Middletown Daily Record, and was fired after a few months for damaging office property. After that, he flew to San Juan, Puerto Rico and wrote for a sports magazine. The publication closed not too long after he started working there.

In 1961, he returned to the US and hitchhiked to get around. He worked odd jobs as a security guard and property caretaker. During this year, he published his first feature at Rogue Magazine, titled “Big Sur: The Tropic of Henry Miller”. The year after that, he went to South America and worked as a reporter for Brazil Herald.

In 1963, he went back to the US and married his long-time partner, Sandy Conklin. The year after that, he was assigned to investigate Ernest Hemingway’s suicide. Fifty-two years later, in 2016, it was revealed that he stole a pair of elk antlers from the writer, which his wife returned 10 years after Thompson’s death. 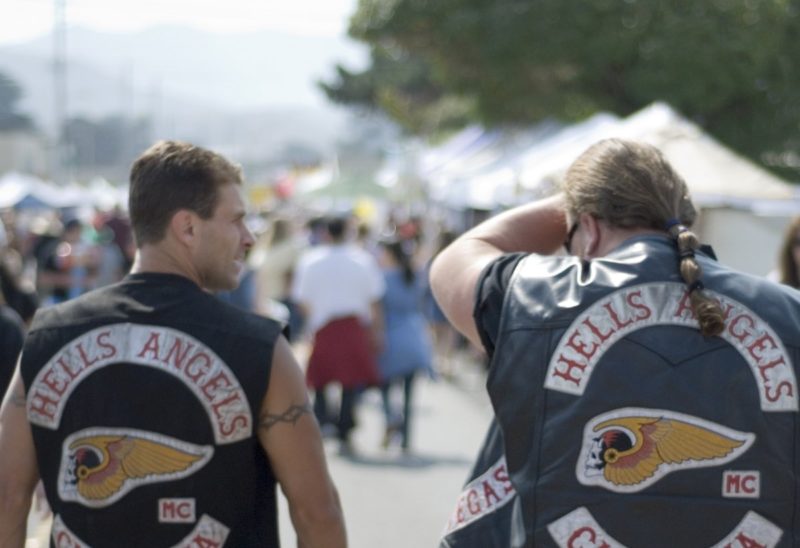 In 1965, he followed a motorcycle club called Hell’s Angels. A year after, he published Hell’s Angels: The Strange and Terrible Saga of the Outlaw Motorcycle Gangs—the origin of the genre that will later be called “gonzo journalism”. The book received largely positive reviews.

During the late 60s, Thompson wrote more longform, in-depth commentaries on fringe subcultures and countercultures. In 1967, he bought what would be his lifelong home in Aspen, Colorado. He called it the “Owl Farm”. 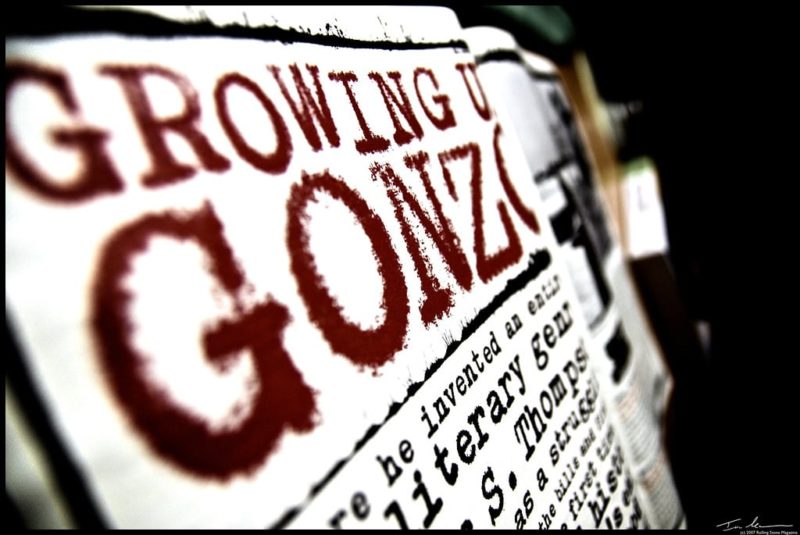 In 1970, Thompson ran for sheriff in Pitkin County, Colorado. He ran for office along with a group of other citizens. Collectively, they called themselves the “Freak Power Ticket”. They pushed for the decriminalization of drugs, environmental preservation, and stricter gun control (for sheriffs and deputies). They pushed to change the name “Aspen” to “Fat City”, to stop “land-rapers from capitalizing on the name Aspen.”

He lost the election, but was able to write an article about it called The Battle of Aspen. In 1970, he formally called his writing style “gonzo”.

In 1972, he wrote and published the definitive work of gonzo journalism: the action-packed Fear and Loathing in Las Vegas. The book was about the search for American Dream, and the downfall of the 60s countercultural revolution. It again received critical acclaim.

During the same year, Thompson shadowed President Richard Nixon and Senator George McGovern in the Campaign Trail of 1972. He critiqued the pretentious aspects of politics so vividly seen during campaign periods. He discussed the inherent bias of the media, and expressed hatred for Richard Nixon. He called the book Fear and Loathing on the Campaign Trail ’72.

One of the most unique features of gonzo journalism is the blurring of the line between fact and fiction. Outrageous details can pave the way to more questions than answers. That is what defines the genre, and Thompson himself: the employment of extreme methods to look for a story, and telling it in an entertaining, kooky manner.

To Thompson, there are facts, and then there are truths. Hunter might go overboard with the facts, but one thing he never lacked was a distinct eye for the truth, and the fearlessness with which he says it.

Here are Hunter S. Thompson quotes on the importance of telling the truth, no matter how outrageous:

Related  50 Of The Best Genghis Khan Quotes To Bring Out The Warrior In You
Related  80 Inspirational Quotes From Billionaire Mark Cuban
Related  100 of the Best Seth Godin Quotes on Business, Education, and Success