As the dust settled after the shock assassination of Iranian highest general Qasem Selemani, many investors were glad to be out of the woods.

The Dow Jones industrial index surged to record highs, and optimism returned. Just over a month later, the markets are on high alert for a different and perhaps more significant threat: the Corona Virus outbreak.

The death toll from this outbreak passed 1000 earlier this week, making it officially deadlier than the infamous SARs outbreak. Investors, including those making online investments, are wondering what the full impact of this outbreak will be.

For the time being, most of the damage is being felt in China and neighboring economies. China’s stock markets fell 8% on the first day of trading after the Chinese New Year. Even crude oil prices are lower because of weaker demand from China, whose economic growth could slow by a full percentage point to the 4% mark.

Corporations with a substantial weighting in China like Apple have reason to fear a further escalation of the situation. However, American investors are still generally in bullish territory. Amazon has been an outlier with an actual stock surge amidst the outbreak.

The outlook for the global economy before news of the outbreak was one of moderate growth. In 2019, Europe had disappointing growth, with the likes of Germany barely beating a recession. The American market was far more impressive. Stock indices like the S&P 500 had record years, and index funds managers had a great year overall. One thing that is important to appreciate about stock markets is their sensitivity to news cycles. When looking at whether American stocks will shrug off Coronavirus, it is vital to assess whether the current fears are overblown. News about the outbreak, especially in the internet age, can get ahead of the facts.

While Coronavirus is a serious global health emergency, it is not yet time to go into doomsday predictions just yet. Despite the alarming death and infections toll, the Chinese government is taking measures to lock down areas affected and restrict travel as much as possible.

Moreover, airports globally, including the USA, have rigorous screening and quarantine measures in place for those who jet in. At the moment, it is unlikely that this virus will be a global pandemic, but this is obviously a fluid situation.

For the Chinese economy, the initial part of the outbreak came during the Chinese New Year. Even though it dampened festivities, there was still a slight positive in that this period usually sees a lot of Chinese businesses shut down as people travel to be with their families. Therefore, the impact of this virus was not as bad as it could have been. However, should the shutdowns go on for extended periods, the real pinch will become apparent.

The US Stock Market Remains Resilient 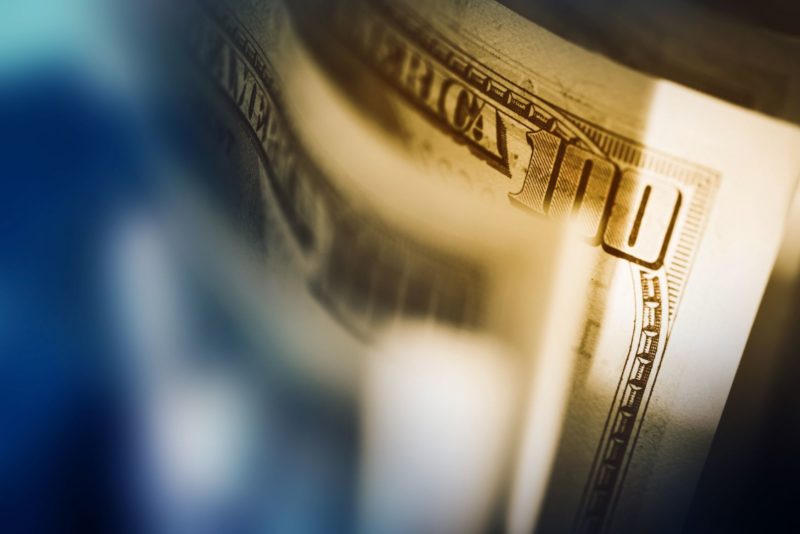 For American investors, much of the initial turmoil was down to panic. There is little likelihood of Coronavirus causing widespread disruption in the USA or Europe. The fact that Coronavirus is making headlines is definitely having a psychological impact on investors.

Goldman Sachs analysts project that the economic impact in the USA will be limited. In such a scenario, investors should look at cyclical and value stocks. The immediate effect of this virus can be shedding approximately 0.5 percentage points from projected growth.

However, if the outbreak is managed as is the situation currently, the American economy can recover the losses in the subsequent quarters. Cyclical stocks are those that fluctuate significantly based on such developments in the news. This concept follows the rule of purchasing stocks when markets are low.

Already, NASDAQ, Dow Jones and the S&P 500 have shown some resilience despite the outbreak. The news of deaths surpassing the 1000 mark was enough to cause anxiety. However, depending on how fast the outbreak is under control, these indices could extend their rally through the year.

It is unclear how much effect the US election will have on the stock markets, but based on previous cycles, it probably won’t be very drastic.

Nonetheless, companies with an extensive presence in the Chinese market are bracing for hard times. In China, for instance, airlines are going to be severely affected by flight disruptions. The gaming city of Macau will also face tremendous challenges because of the virus.

In summary, American investors are responding to global fears about Coronavirus. Some of this fear is real, but as in every news cycle, it may be overblown. As investors follow developments from China, it is probably only a matter of time before American traders move on.