The use of CBD has increased in the last few years because of the authentic researches, legalization in some States and its potential benefits to people suffering from various ailments. It is said that wholesale CBD is safe to consume and there are no potential side effects. Today we will be discussing CBD, its benefits, side effects and the science behind it.

Cannabidiol is the most trending ingredient in the pharmaceutical industry and is looked upon as a revolutionary natural remedy coming from the cannabis family of plants. CBD is non-psychoactive unlike THC (Tetrahydrocannabinol found in marijuana).

CBD doesn’t affect the cognitive brain activity and doesn’t produce the “high” like marijuana. Our brain has particular receptors that cater to cannabinoids known as CB1 and CB2. The receptors take care of the cannabinoid molecule’s assimilation into the body.

It is often said that consumption of CBD is good for some people suffering from a particular ailment. 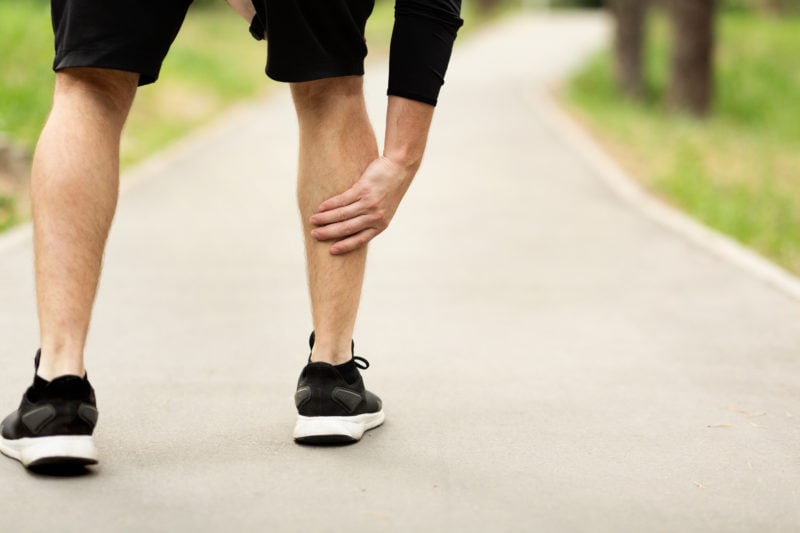 Research has shown that people suffering from chronic pain caused by fibromyalgia have witnessed significant relief after using CBD. It is also found that CBD prevents the degeneration of the nervous system and helps relieves common pain. Because of its efficiency CBD has been approved in Canada for the treatment of cancer pain and multiple sclerosis.

Related  How to Choose the Best CBD Oil? (5 Steps To Help You in the Process)

CBD is also an effective medium for treating chronic inflammation which can lead to diseases like cancer, Type 1 Diabetes, Alzheimer’s diseases, and autoimmune diseases as well.

People with epilepsy especially children have been treated successfully with the use of CBD. This is because CBD has anti-seizure properties. Many researchers have found that the frequency of seizures is decreased by 23% when the patient is treated with CBD.

Even the FDA has approved the use of Epidiolex which is a purified form of CBD oil to treat severe forms of epilepsy in children of a very young age. CBD is also found to be very effective in treating complications like neural injury, neurodegeneration and psychiatric diseases arising from epilepsy. 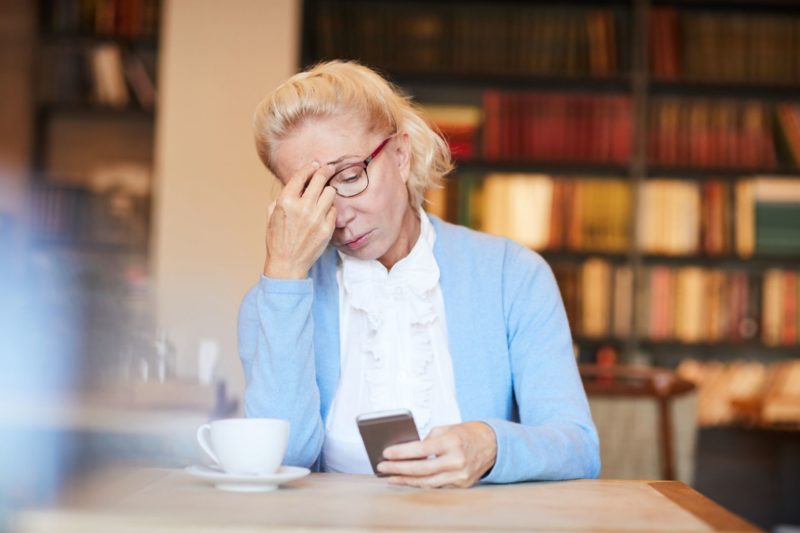 People around the world suffer from anxiety and depression and there are so many reasons behind this. Though many doctors advice to avoid cannabis because THC traces can trigger anxiety and paranoia but as said above CBD is a non-psychoactive compound, unlike marijuana which has THC. So, CBD reduces anxiety and other co-related behavioral disorders like OCD, PTSD, panic disorder, substance abuse disorder, general anxiety disorder, social anxiety disorder, etc.

Rising toxicity in the environment is one unwanted problem people are facing these days. It is an alarming situation in which the body of an individual has too many free radicals and the antioxidants aren’t able to neutralize them. CBD is known to have antioxidant and neuroprotective qualities that save the person from neurological damage by free radicals.

Related  Why CBD Lab Testing is More Important than Ever 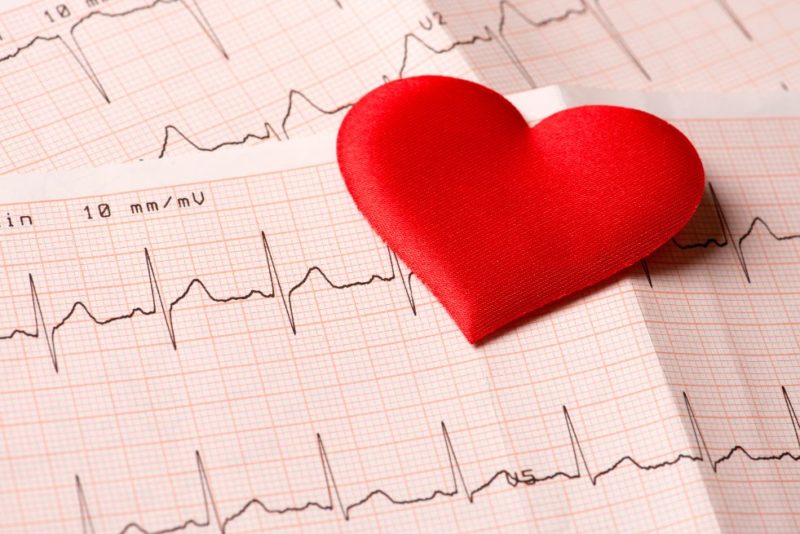 Irregular and unhealthy diet has resulted in people falling prey to so many heart ailments these days. Heart-related problems result in thousands of death every year. CBD as per many types of research has been noticed to help prevent blood pressure fluctuations caused because of stress.

Researchers have concluded that CBD dose can reduce artery blockage, lowers blood pressure, decreases stress-related cardiovascular response and also helps in maintaining cholesterol level in the body. As mentioned above CBD helps in preventing inflammation and oxidative stress which are responsible for heart diseases.

Effective in Fighting Against Cancer: 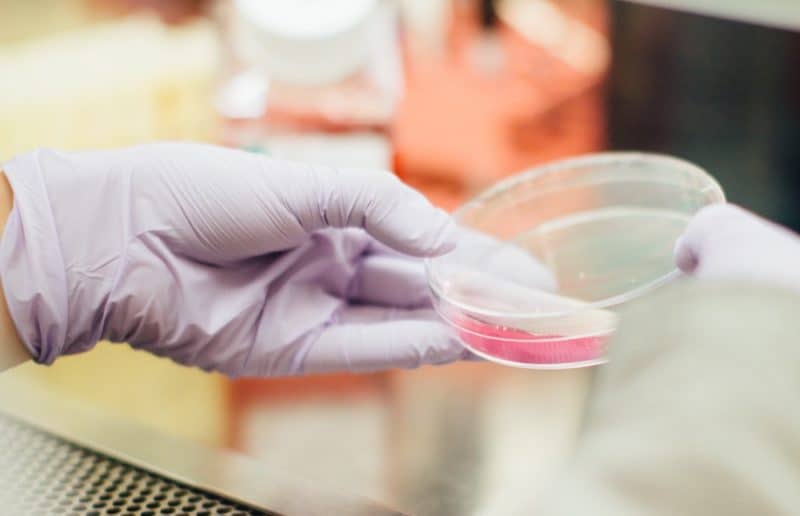 Many studies have shown that CBD is known to slow down the spread of certain cancer types in animals. CBD fights inflammation and oxidative stress and helps suppress cancer cell growth. CBD is a great natural alternative for people for pain and symptom relief.

Further study is required on how CBD is effective in fighting against cancer is required.

CBD is also proven to be very effective in fighting against the following:

Homeostasis is the state in which the body maintains internal, physical and chemical conditions in equilibrium. Thus homeostasis affects mood, pain, and appetite among other factors. CBD as said above is known to interact with the receptors CB1 and CB2 of the endocannabinoid system.

Though the body of a person already has cannabinoids but introducing CBD externally helps in increasing the efficacy of the endocannabinoid system of the body.

Potential Side Effects of CBD

The cannabinoid is either taken by mouth or sprayed under the tongue. CBD is recommended as safe and there are no severe side-effects associated with it what so ever. Consuming 300 mg daily dose of cannabinoid for 6 months is found to be safe.

While doses up to 1200-1500 mg daily for one month is safe.  The reported side effects of cannabinoid are low blood pressure, dry mouth, drowsiness, lightheadedness, and signs of liver injury.

To avoid adverse events, start by finding a list of trusted CBD oil brands that have been tested at a third-party lab.

There are a few precautions and warnings to not consume CBD if the person has the following:

CBD is said to be effective for relief in depression, anxiety, and post-traumatic disorder and many other disorders. It is advertised as a non-psychoactive product and is claimed to provide great health benefits. As per many authentic reports, CBD surely has some factors that prove the claims are right to a certain extent.