The brain is a powerful organ. It can store as much as one petabyte (one followed by 15 zeroes) of computer memory, according to scientists at the Salk Institute for Biological Studies in California, USA. That’s equivalent to 670 million web pages, about 13 years’ worth of HDTV recordings, or 4.7 million books.

That’s based on their study on synapses, or the connecting points between your 100 billion brain cells and the channels through which your brain cells communicate. Neurons trigger the release of neurotransmitters for a nerve signal or impulse to be carried across the synaptic gap to the next neuron.

Although many people believe in the idea that only 10 percent of the brain is used, the University of Arkansas for Medical Sciences says that all the parts of the brain are used for a human being to function daily, as long as they don’t suffer from any neurological condition. In fact, 20 percent of the energy produced by the whole body is used up by the brain.

How Are Memories Formed? 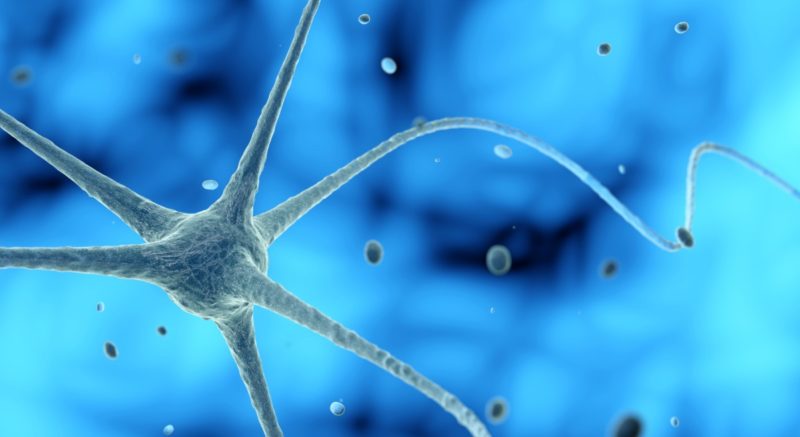 One theory says that neurons or brain cells carry your memories. The stronger the “communication” between synapses is (synaptic plasticity), the better memories can form in your brain. Beyond memory formation, synaptic plasticity is also vital for learning new facts or motor skills and recovering from any injury.

Another theory says that increasing neurogenesis or the creation of new neurons in the hippocampus improves memory. In this theory, memories in the hippocampus, found in the temporal lobe below the cerebral cortex, are consolidated or retained longer in the brain when they move to the neocortex, the largest part of the cerebral cortex, when you sleep.

Meanwhile, new findings by the University of Toronto researchers indicate that long-term memories are established through interactions between the myelin, or the insulating material that coats your nerves and allows nerve signals to travel faster from one neuron to another, and certain brain waves that are emitted when you sleep. 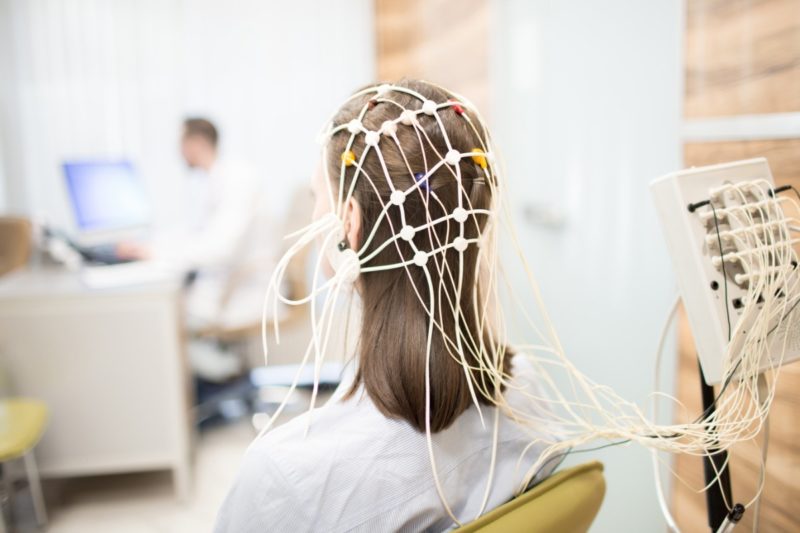 The 10 percent myth is attributed to psychologist William James, who supposedly said that only 10 percent of an average person’s “latent mental ability” is developed, according to Lowell Thomas’ preface to Dale Carnegie’s How to Win Friends and Influence People. James also wrote in his book The Energies of Men (1908) that people used “only a small part” of their mental and physical resources.

Northwestern University memory researcher Paul Reber explains that despite our brain’s huge capacity, it can forget because the amount of information it takes in from the world exceeds the speed or rate by which it can process and store that information.

The good news is you can improve your memory. Here are some steps you can take to boost your brain’s memory power: 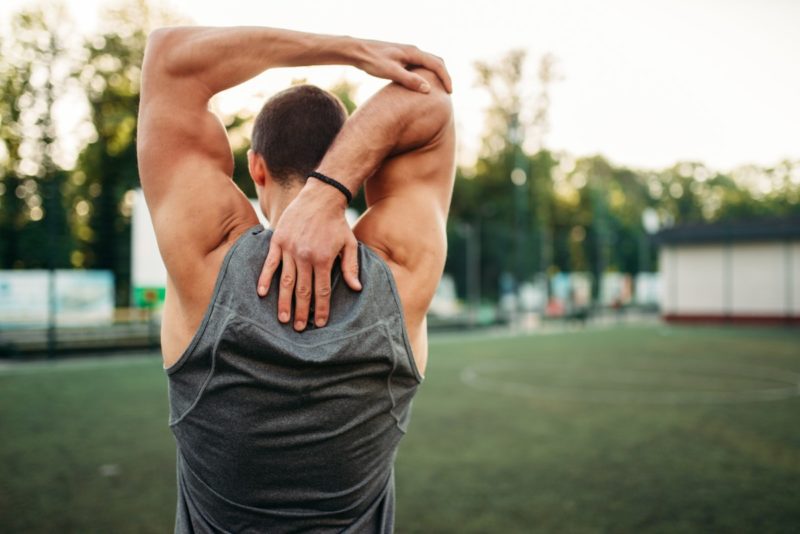 Improvement in brain functioning seems to be commensurate to the level of exertion based on one experiment conducted by the University of Iowa. Findings reported to the annual meeting of the Cognitive Neuroscience Society revealed that one group of participants who did moderate-intensity physical exercise scored better in a test involving remembering faces than another group who did only low-intensity exercises.

The director of Kerlan-Jobe Orthopaedic Clinic’s Center for Sports Neurology and Pain Medicine in Los Angeles, Dr. Vernon Williams, even says that aerobic exercise can help enlarge the hippocampus, something good for your learning and memory.

Related  How to Leverage Your Interpersonal Skills to Grow Your Career 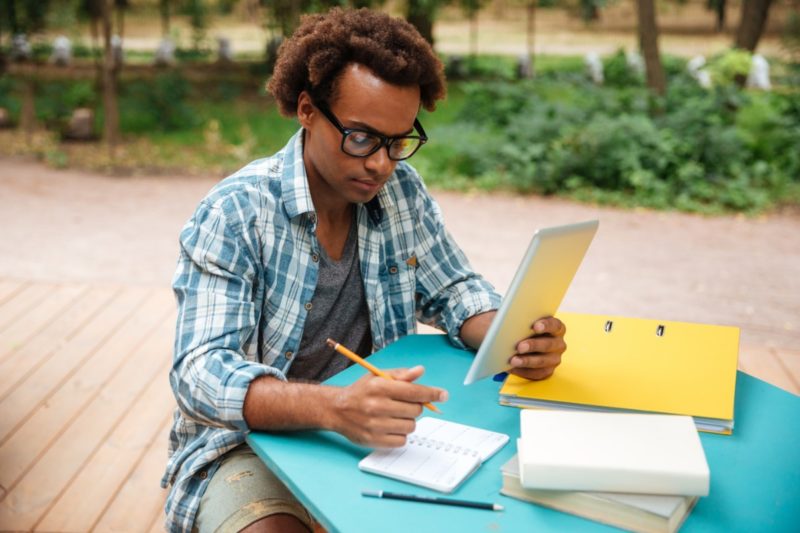 Your brain is like a muscle that needs regular exercise. For it to develop new neural pathways, you must break out of your routine and try something new.

It could be as simple as using a new route to reach the office or trying a new recipe. If you play a musical instrument, learn a new piece of music.

Or you can do other things, such as learn a new language or a particular dance, make pottery, or play chess. Video games and brain-training apps may also help. 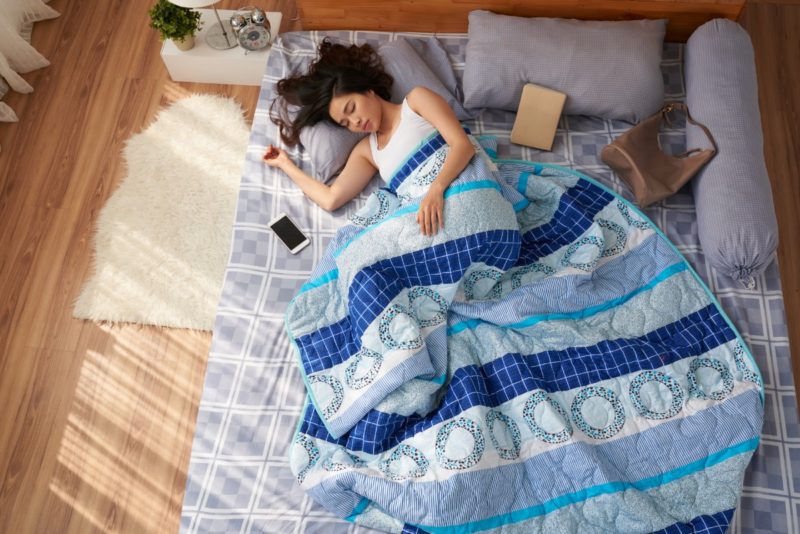 Your brain’s memory function involves acquisition or learning, consolidation or integration of new information leading to retention in the brain, and recall or retrieving information.

Consolidation happens when you sleep while the other two processes occur during your waking hours. When you sleep, your brain isn’t as exposed to external stimuli so new information is integrated into your existing networks of knowledge. While you sleep, the hippocampus sends information to your cortex, then the cortical circuits reorganize this to become stable memories.

Doctors say that you can get more quality sleep if you: 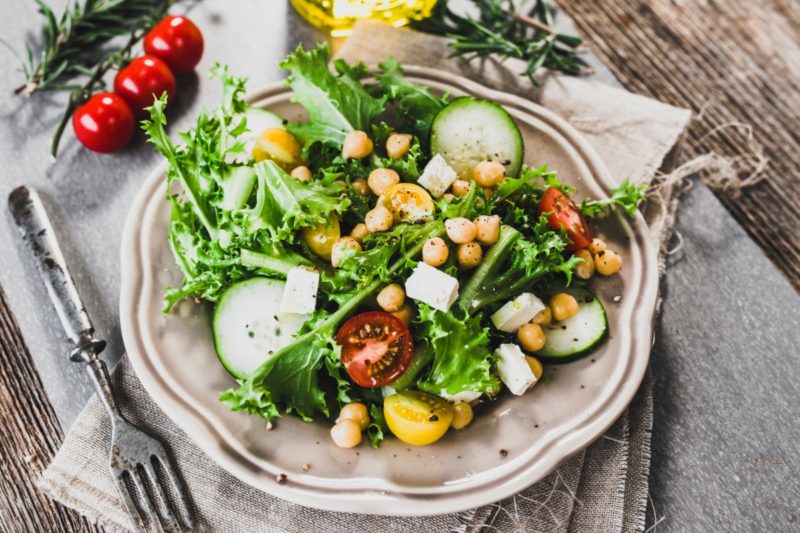 Include more vegetables and fruits in your diet. They contain antioxidants, which strengthen your nerve or brain cells. Kale, citrus fruits, berries, cherries, and avocados are just some of the produce that will help fuel your brain.

Eat a lot of whole grains and beans. They contain glucose, which comes from the breakdown of carbohydrates and is the preferred “food” of the brain. The B vitamins found in barley, oats, and quinoa reduce inflammation of the brain, which is helpful in preserving memory.

Drink green tea. The antioxidants in tea help in the production of neurons in your brain.

Include eggs in your daily diet. They are rich in choline, which helps in the production of neurotransmitters for the brain, as well as vitamins A, D, E, and K. 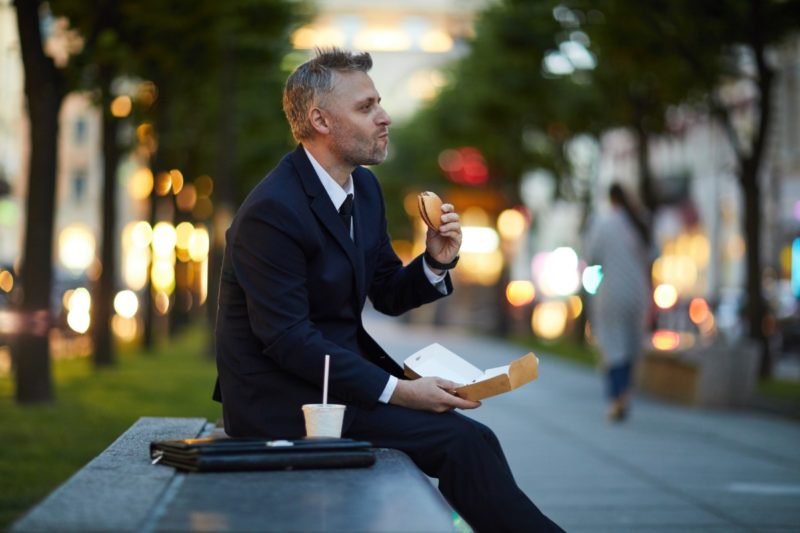 Swap high-calorie and fatty snacks with healthy fats. These types of food may heighten risks of dementia. However, good fats found in nuts and omega-3 found in salmon and other fish nourish the brain.

Cut back on processed sugar and sugary drinks. High sugar intake is associated with lower brain volume, which is an early symptom of Alzheimer’s diseases.

Minimize intake of high-sodium packaged food such as chips. They can slow down blood flow to the brain and cause dementia.

Relaxation and meditation techniques help clear your mind so your brain can process information better. It also aids in neuroplasticity or the brain’s ability to form new neural connections. 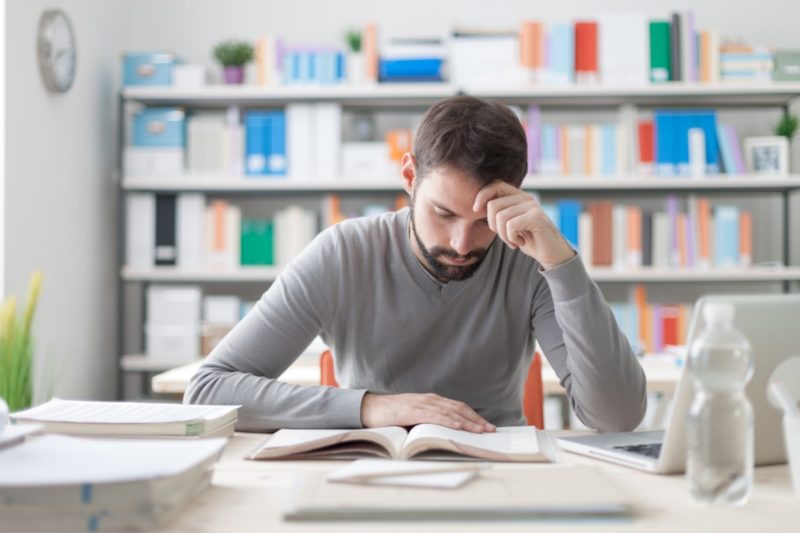 Popular techniques include using mnemonic devices. One example is the method of loci in which you visualize a space you’re familiar with, such as your residence.

You “place” the information that you need to memorize on specific furniture inside the rooms, along the hallway, and so on. You will later associate information with the specific locations in your home where you “placed” them.

Another technique is the major system, wherein you assign each number to one or more consonants, allowing you to create words. You can string together the words you create to remember the consonants and numbers they represent.

Adopt a few tips at a time to sharpen your memory now and stay cognitively fit, even in your later adult years.