Sports are the ultimate form of competition. Just like businesses compete in the stock market financially, sports teams in different leagues compete against each other trying to outsmart, out hustle, and out perform their competitors.

I believe that humans are naturally competitive. If there was nothing to do on earth, this world would be boring.

Think about it. If everybody had the same skills and could compete on the same lever regardless of the activity, life would be miserable. Wouldn’t you agree?

And that’s why the best of us try to push ourselves beyond our limits every day. Extreme sports are a great example of how far we are willing to go in order to be better than others. If you’re thinking about trying an extreme sport, Extreme Sports Land is a great place to start.

This kind of mindset encourages athletes to break records and climb the stairs of success as much as they can before they retire. Athletes can be very inspirational too.

Holding endless hours of experience under their belt, it would be wise to pay attention to what they’re are saying.

Today we listed 60 inspiring quotes from professional athletes. I believe they’re bound to inspire anybody. Enjoy! 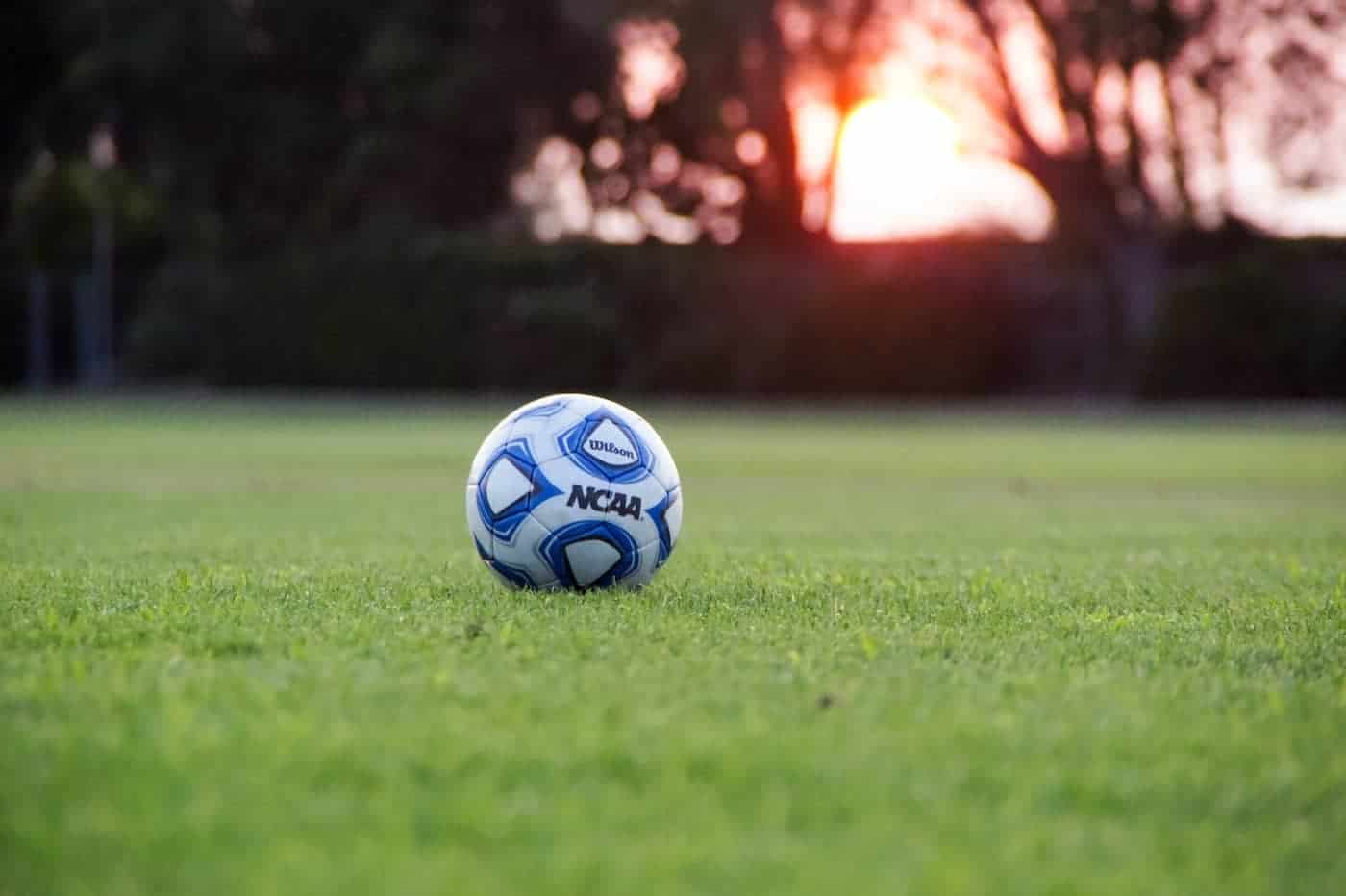 1. “Baseball is ninety percent mental & the other half is physical.” –Yogi Berra

3. “Ain’t no man can avoid being born average, but there ain’t no man got to be common.” – Satchel Paige

4. “I can accept failure, everyone fails at something. But I can’t accept not trying.” – Michael Jordan

5. “A true friend sees the good in everything, and brings out the best in the worst of things.” – Sasha Azevedo

6. “The one that works the hardest comes out on top.” – Debbie Meyer

7. “Only those who risk going to far can possibly find out how far one can go.” – T.S. Eliot

8. “You can’t let one bad moment spoil a bunch of good ones.” – Dale Earnhardt

9. “A life is not important except in the impact it has on other lives.” – Jackie Robinson

10. “Falling and getting back up is what brings you success.” – Tony Horton

12. “Life is meant to be a challenge, because challenges are what make you grow.” – Manny Pacquiao

13. “The difference between the impossible and the possible lies in a man’s determination.” – Tommy Lasorda

15. “If you don’t want to be the best, then there’s no reason going out and trying to accomplish anything.” – Joe Montana

17. “You’ll never get ahead of anyone as long as you try to get even with him.” – Lou Holtz

18. “Leadership is getting someone to do what they don’t want to do, to achieve what they want to achieve.” – Tom Landry

19. “Love is playing every game as if it’s your last.” – Michael Jordan

20. “God places the heaviest burden on those who can carry its weight.” – Reggie White

21. “Don’t run away from a challenge. Instead run toward it cause the only way to escape fear is to trample it beneath your feet.” – Nadia Comaneci

22. “It is not true that nice guys finish last. Nice guys are winners before the game even starts.” – Addison Walker

24. “To believe in yourself and to follow your dreams… This is success!” – Sasha Azevedo

25. “One man practicing sportsmanship is far better than 50 preaching it.” – Knute Rockne

27. “If you are afraid of failure you don’t deserve to be successful!” – Charles Barkley

Related  80 Inspirational Quotes to Lift You Up on Mondays

31. “Only the weak attempts to accomplish what he knows he can already achieve.” – Stella Juarez

32. “Mental will is a muscle that needs exercise, just like muscles of the body.” – Lynn Jennings

34. “Being defeated is often a temporary condition. Giving up is what makes it permanent.” – Marilyn vos Savant

36. “I know what I have to do, and I’m going to do whatever it takes. If I do it, I’ll come out a winner, and it doesn’t matter what anyone else does.” – Florence Griffith Joyner

37. “Most people give up just when they’re about to achieve success. They quit on the one yard line.” – Ross Perot

39. “There may be people that have more talent than you, but there’s no excuse for anyone to work harder than you do.” – Derek Jeter

41. “You can’t get much done in life if you only work on the days when you feel good.” – Jerry West

44. “It’s hard to beat a person who never gives up.” ”Heroes get remembered, but legends never die.” – Babe Ruth

45. “I don’t celebrate because I’m only doing my job. When a postman delivers letters, does he celebrate?” – Mario Balotelli

46. “Procrastination is one of the most common and deadliest of diseases and its toll on success and happiness is heavy.” – Wayne Gretzky

48. “The difference between the impossible and the possible lies in a person’s determination.” – Tommy Lasorda

49. “Make sure your worst enemy doesn’t live between your own two ears.” – Laird Hamilton

50. “Champions keep playing until they get it right.” – Billie Jean King

53. “What makes something special is not just what you have to gain, but what you feel there is to lose.” – Andre Agassi

54. “The more difficult the victory, the greater the happiness in winning.” – Pele

55. “During my 18 years I came to bat almost 10,000 times. I struck out about 1,700 times and walked maybe 1,800 times. You figure a ballplayer will average about 500 at bats a season. That means I played seven years without ever hitting the ball.” – Mickey Mantle

56. “Leadership, like coaching, is fighting for the hearts and souls of men and getting them to believe in you.” – Eddie Robinson

58. “You are never really playing an opponent. You are playing yourself, your own highest standards, and when you reach your limits, that is real joy.” – Arthur Ashe

59. “Do you know what my favorite part of the game is? The opportunity to play.” – Mike Singletary