Kratom is an herb that is known to grow in Southeast Asia. The plant has recently come into the limelight because of its opioid-like pain-relieving and psychotropic effects.

People living in Southeast Asia used to grow the plant for treating several conditions like fatigue, cough, pain, and diarrhea.

People in the United States have started showing interest in using this plant because it acts as a great alternative to opioid pain relievers. Others like to use it for experiencing the psychotropic effects or to get ‘high’ simply.

Currently, kratom is legal in the United States. However, the DEA or Drug Enforcement Agency lists kratom as a ‘Drug of Concern’ due to several safety-related issues.

Kratom is also identified by other names. Some of them include biak, ketum, thom, kakuam, and thang.

If you are interested in trying out kratom, you will find several kratom products at KratomCrazy. Browse through the options and make your pick.

In this article, you will get to learn more about the possible side effects and safety-related concerns rising from kratom use.

Benefits and Ways to Use Kratom 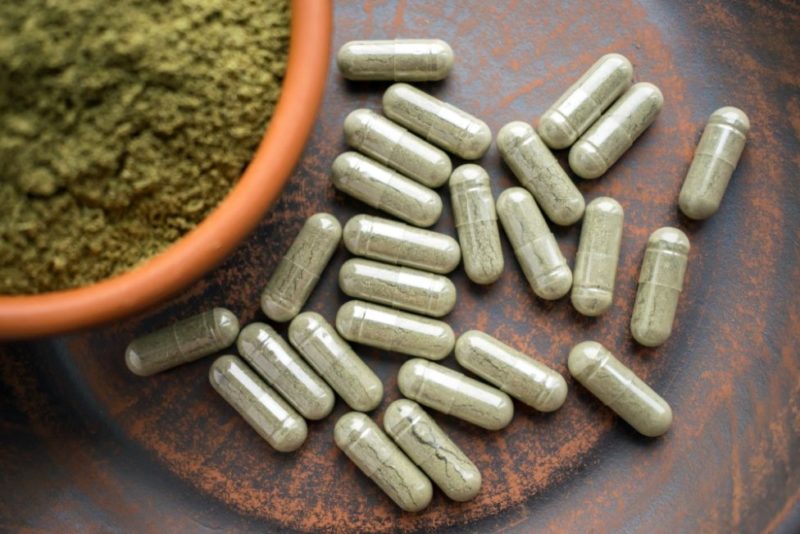 When kratom is administered at low doses, it works as a stimulant. People taking low doses have reported that it provides them with more energy, allows them to be alert and more sociable. When used at high doses, it can act like a sedative resulting in euphoric feeling. It may also dull the sensations and emotions.

The active ingredients in kratom are 7-hydroxymitragynine and Mitragynine. Certain evidence shows that these alkaloids are known to offer muscle relaxant, anti-inflammatory, and analgesic effects. Because of this reason, many use kratom for easing symptoms associated with fibromyalgia.

The plant has dark green leaves that are dried and then powdered or crushed. Stores have them in the form of kratom powders, usually light brown or green. These powders also contain extracts taken from other plants. Kratom also comes in the form of tablets, capsules, and paste.

Many people are known to use kratom in the form of an alternative to prescription medications for pain, like opioids. However, very little research has been done to investigate the ways in which kratom can affect the body.

The FDA or Food and Drug Administration of the United States hasn’t approved it for medical purposes.

There is some indication that kratom could result in adverse reactions, mainly when consumed at high doses. Some of these reactions include psychosis, tremors, seizures, and so on.

People with medical conditions and who are on other medications will be at a higher risk of developing these adverse reactions after the use of kratom.

It is also essential to note that the FDA doesn’t regulate or monitor kratom supplements for its purity and dosage.

Kratom and Its Effects Kratom use can result in several effects, depending on the dosage. It can also be consumed in many different ways. Some like to chew the leaves or brew them in the form of a tea, while others like crushing the leaves and smoking or swallowing them. S

People take higher doses of kratom when they want to treat diarrhea, symptoms of opioid withdrawal, and severe cough.

If the doses are higher than 15 grams, it will make the person feel very sedated and tired, sometimes to the point of losing consciousness.

Kratom can also cause a few side effects. Some of them include –

When kratom is mixed with other medications and drugs, it could result in more adverse effects.

Overdose – Similar to other opioid drugs, kratom could also result in overdose, mainly when it is taken in high doses.  An overdose of kratom could also cause loss of consciousness and sedation. It is quite common among people who are taking other kinds of sedating drugs.

Addiction – Kratom can also be addictive in nature. People who use kratom frequently have chances of experiencing withdrawal symptoms. Some of them include –

A person addicted to kratom will require help from medical professionals to stop its use safely.

Liver Damage – In rare scenarios, kratom is also known for resulting in acute liver injuries. Specific symptoms related to liver damage are jaundice, dark-colored urine, itchiness, nausea, and fatigue. Mostly, people are able to recover from the damage entirely after stopping the 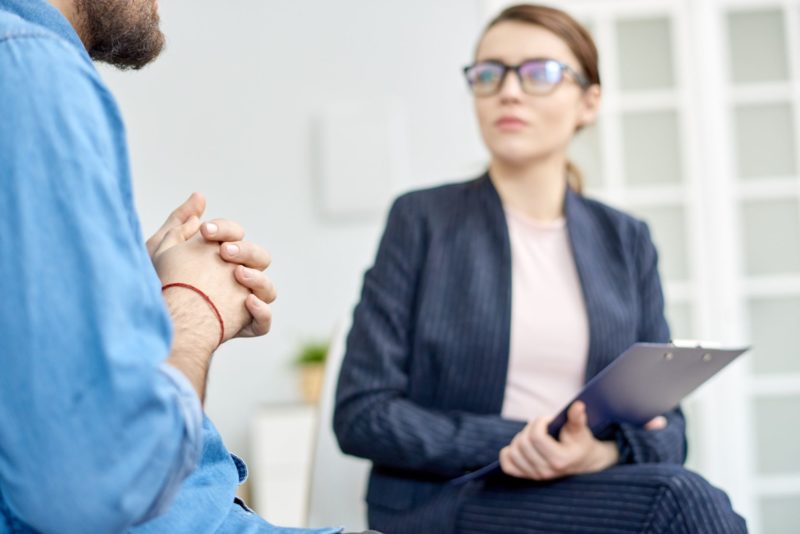 Death – Many deaths have occurred because of using kratom. The life-threatening complications might arise when people are also taking additional drugs, such as mood stabilizers and antidepressants.

Kratom is legal in the United States; however, it can pose several threats to the human body. People with other medical conditions have to be very careful while taking this herb because it could result in drug interactions.

There are several benefits of kratom as well; however, more research is needed to make any big claim. If you plan on trying out kratom, you need to talk to a physician or healthcare professional before the purchase.