If you own a home or live with your family, you might have had troubling thoughts about the prospect of a break-in. At best, a break-in can leave you with property damage and/or stolen property. At worst, it could result in harm to you or your family members. And even if you walk away without any lasting physical damage, you could suffer psychologically from the break-in for years to come.

But just how likely is a home break-in? Is it truly something to be concerned about? 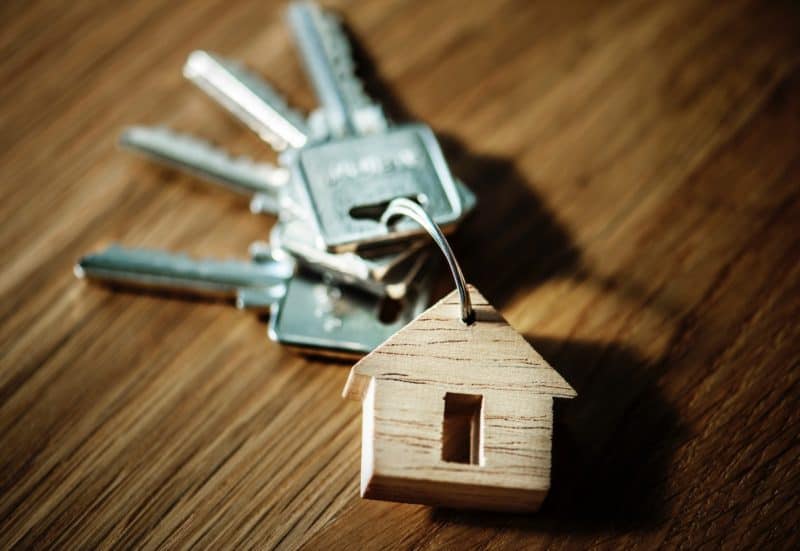 According to the most recent data, burglary and home break-in rates are decreasing. In the last year on file with the FBI, there were just 542 burglaries per 100,000 people (though of course, these numbers vary from area to area). In other words, there was about a 0.542 percent chance that you would be the victim of a burglary in a given year.

Still, total losses associated with burglaries are enormous. The total losses in 2015 amounted to $14.3 billion. You can learn more accurate statistics about your area by looking up the latest crime statistics in your neighborhood. As you might expect, the chances of becoming the victim of a burglary or break-in can vary wildly, depending on several factors:

It’s hard to estimate your exact chances of being the victim of a home break-in, but no matter what, you’re going to bear at least some risk. Even with the best security standards in a perfect neighborhood, there’s a chance you could be burglarized. It’s important that you take proactive measures to protect yourself and your family; even small steps can drastically reduce your exposure to this risk.