In the brilliant words of renowned Chinese philosopher Lao Tzu, “Nature does not hurry, yet everything is accomplished.” As we all know, the beauty and wonders of mother nature cannot be overemphasized. This beauty is evident in the complex structures of our brains and bodies, the “immortality” of jellyfish, the purity of sharks, and the marvelous natural habitats all around the world.

The intricacy and intention behind the world we have today are too splendid to accredit to chance. Many philosophers believe that there is a greater force at work, with some religions terming this force as “God.” Other schools of thought opine that the brilliant displays of mother nature are a function of evolution and development.

While both schools of thought have good foundations, we have no proof of either. In my honest opinion, we should appreciate and sustain the wonders of mother nature rather than debating their origins.

In today’s article, we won’t be discussing nature in general. Rather, we shall delve into one of the continental wonders of mother nature: Islands! Without further dallying, let us begin!

What Is an Island? 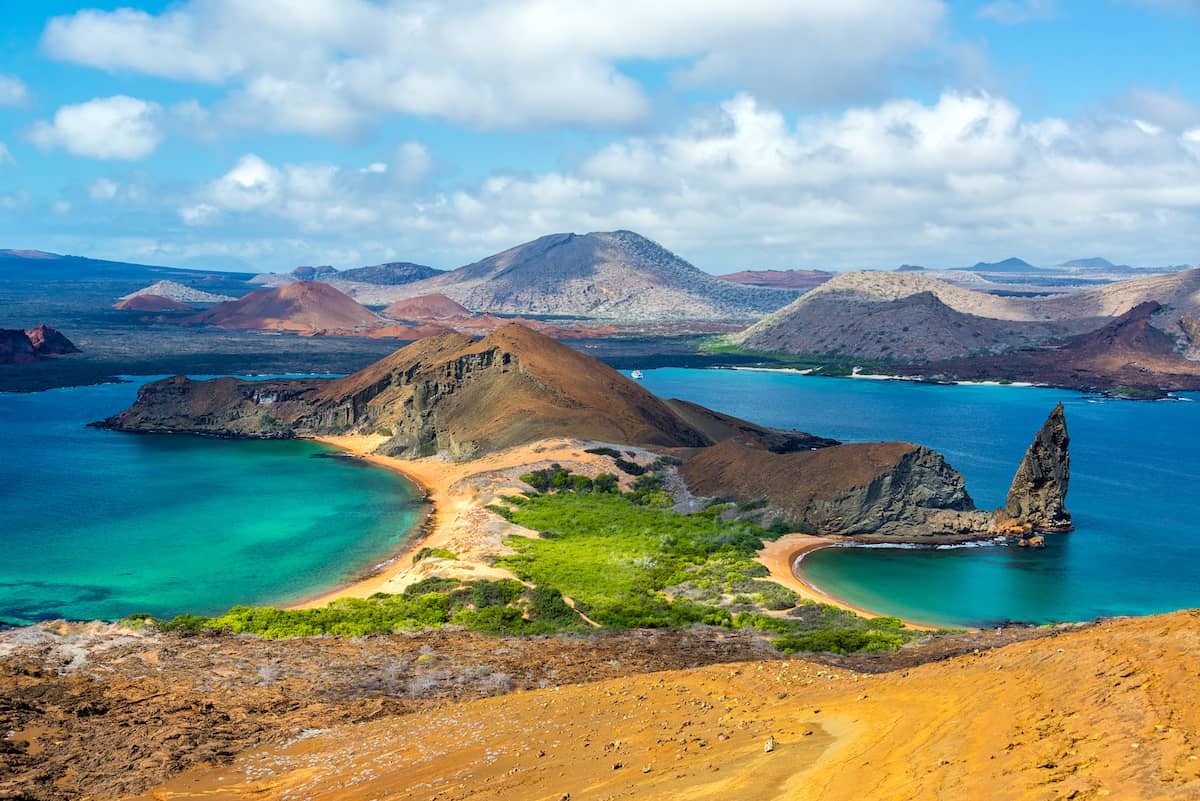 For the sake of conceptual clarity, we need to establish some foundational concepts before we progress further.

A group of islands is commonly referred to as an archipelago. Some of the most popular islands include:

If you’re into the exotic lifestyle and love to travel a lot, some of the above would be familiar to you. In any case, this article will discuss eighty island names and their meanings. Let’s get this show underway! 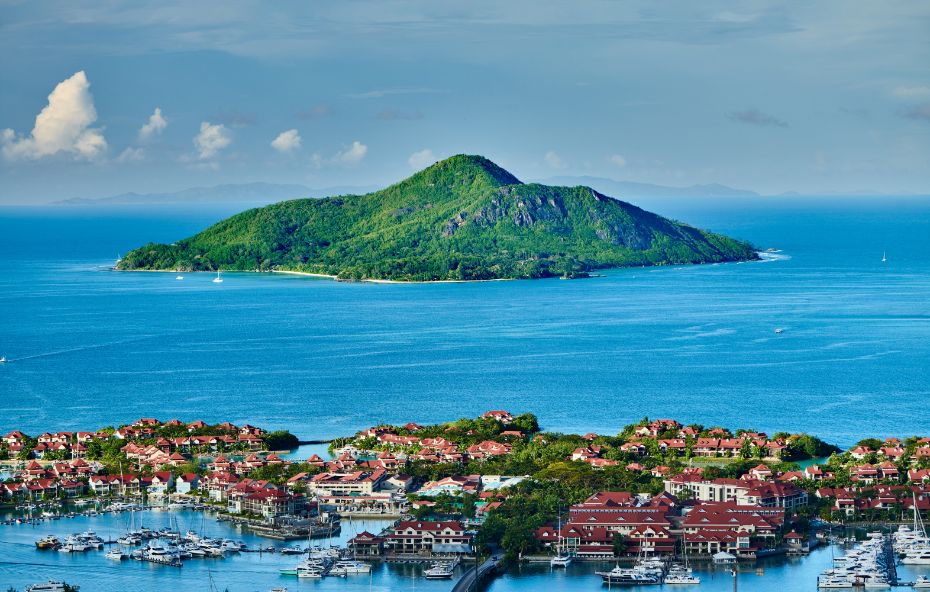 Ultimately, it is undeniable that mother nature has left us various gifts to explore and preserve. With a list of so many islands and getaway locations, it gives us some perspective. It shows us that we still have much to explore in our journey of life. That proposition is utterly thrilling.