Like many high-level players, James Anthony Ferraby started playing golf quite young, at age seven to be precise. He showed a clear interest in the sport and displayed plenty of skill, so it wasn’t long before he was taking lessons twice a week.

Throughout his school years, Ferraby spent the weekends playing rounds and even competing in junior competitions. By 16, his handicap was an impressive 2.

It was obvious that Ferraby had plenty of skill and passion when it came to golf, so the next step was to look into elite golf academies here in the US.

Ferraby was accepted to the Hank Haney International Junior Golf Academy in South Carolina. Haney, of course, was Tiger Woods’ coach at the time, making the academy even more appealing for young golfers.

Fast-forward, after years of competing at both the amateur and professional levels, competing in events like the Alps Tour, the Pro Golf Tour, the EuroPro Tour, and the Challenge Tour, Ferraby made the switch to coaching.

We’ll have more on this later, but Ferraby saw that there was a clear demand for his skills as a coach, and he’d also gathered a large amount of coaching expertise through many years of working with top-tier coaches.

These days, Ferraby has established himself as a highly successful golf coach with a unique approach that’s built on years of experience working with the best coaches around, as well as years of professional competition.

Inspirationfeed had the chance to talk with Ferraby about his coaching career, and we’re excited to share some of the highlights of that conversation with our readers.

The intense world of professional golf The first order of business is to give a sense for just how intense professional golf really is. When we tune into a televised tournament, we’re only seeing the end result of thousands of hours of training and practice, all of which happens behind the scenes.

Players who want to go pro need to keep step with the competition from the start of their training all the way up to adulthood. Falling behind at any stage often means falling behind for good.

That translates to an immense amount of pressure for young players, and on top of all that, the level of play is improving at all times.

Ferraby shared his own comments on just how intense and competitive pro golf has become.

“I competed in various mini-tours, and it was incredibly competitive. Most of the guys on those tours were good enough to be playing at higher levels, but the pressure was so high that they were always just a few shots away from moving on to the next level. Now we’re at a point where, even at the best tours in the world, any player in the field can win the event. That’s how competitive professional golf is right now.”

Among elite young golfers, the talent level is high, but raw talent isn’t enough to make it into the big leagues. These golfers need to be equipped with various tools to move past the competition and withstand the pressure. That’s where coaches enter into the picture.

A pivot to coaching 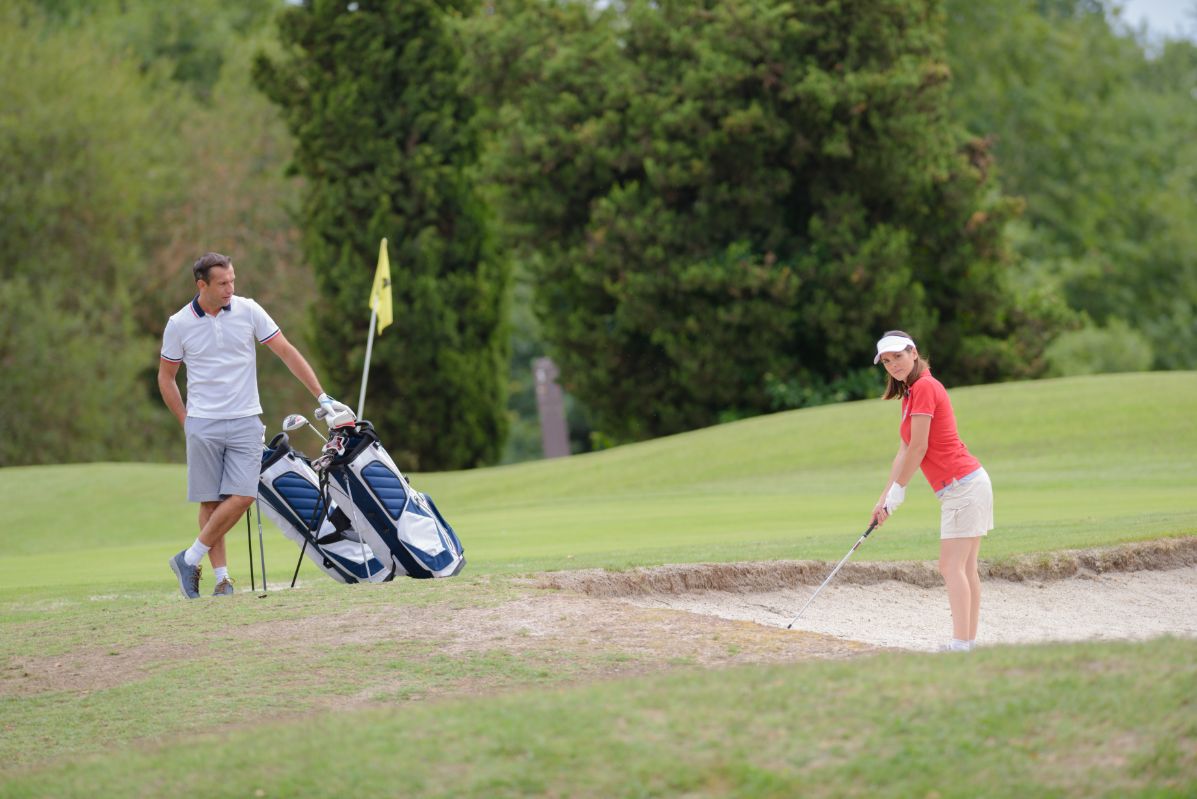 Ferraby had been competing for years when he suffered an injury. This led him to take some time off from competitive golf.

During his downtime, he started to coach a few local students, essentially as a side gig. But the results spoke for themselves, and it didn’t take long for Ferraby’s reputation to spread. Interest was growing, and it was growing fast. All this attention led to a job offer from Golf Las Americas, one of the busiest and most popular golf courses in all of Spain.

“Of course, I have a background of working with top coaches like Hank Haney and David Leadbetter. Those experiences, and getting to know their training methods, allowed me to continue on my coaching path, constantly improving along the way. Since then, I’ve built a solid reputation with great clientele, and my coaching expertise continues to grow.”

This opened an entirely new window of opportunity for Ferraby, and it was also a chance to distill years of competitive experience into useful lessons for clients.

Ferraby told us that working with clients one-on-one makes it much easier to gauge just how passionate they are about the game and how committed they are to improving their play.

Depending on the needs of the individual student, Ferraby can then decide which techniques will lead to significant improvement. 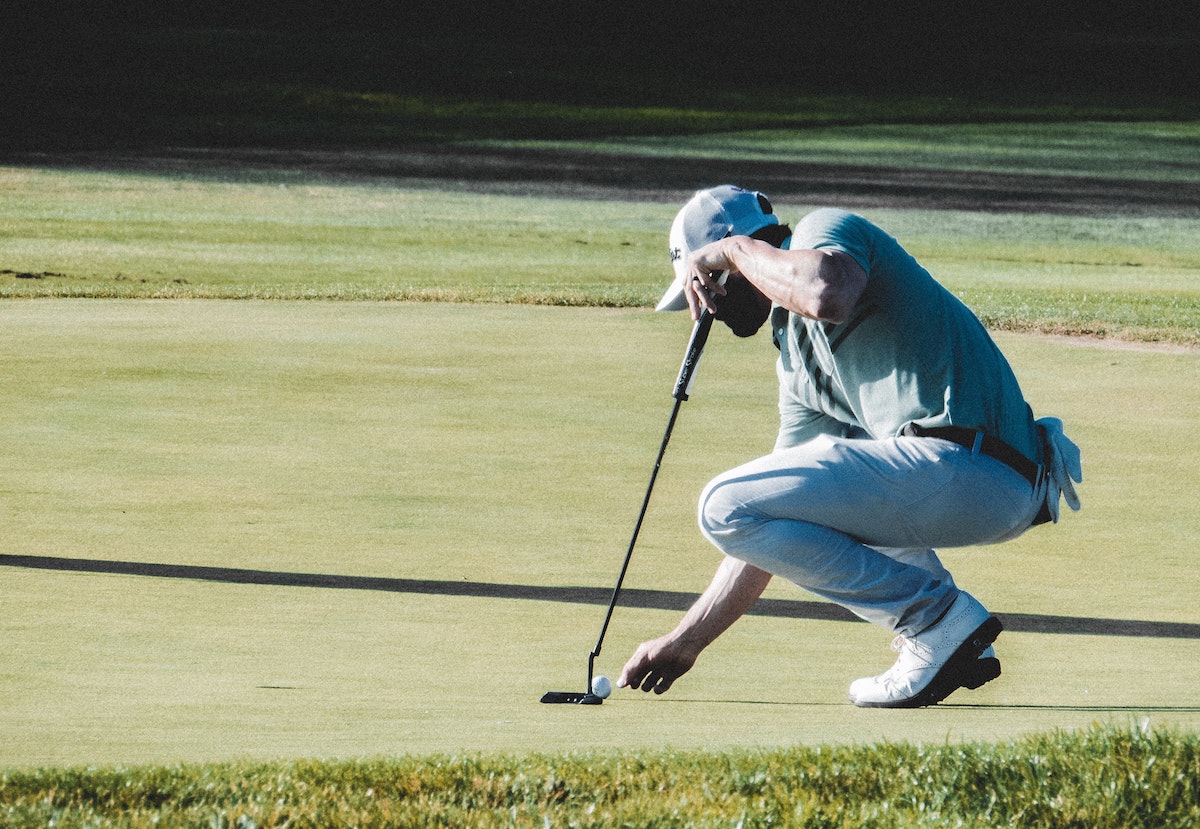 When it comes to the work of coaching, Ferraby pulls from many different sources to produce the best possible results.

Especially when it comes to personalized, individual coaching, cut-and-paste solutions don’t work. Coaches have to address the specific needs of each client.

Thankfully, Ferraby has worked with some of the best coaches in the world, and he learned a lot from their distinctive coaching styles and techniques.

At the Academy, Ferraby worked with Hank Haney himself, as well as Peter Krause, who specialized in short-game instruction.

“I’m also a fully certified David Leadbetter coach, and he’s one of the best coaches in the world, so receiving that certification was a great process of learning and applying all that knowledge. All in all, I’ve learned from every one of these great coaches and carved out my own style.”

Ferraby learned from the best and went on to add his own ideas and techniques to create a unique coaching ethos, one informed by high-level training and competition. 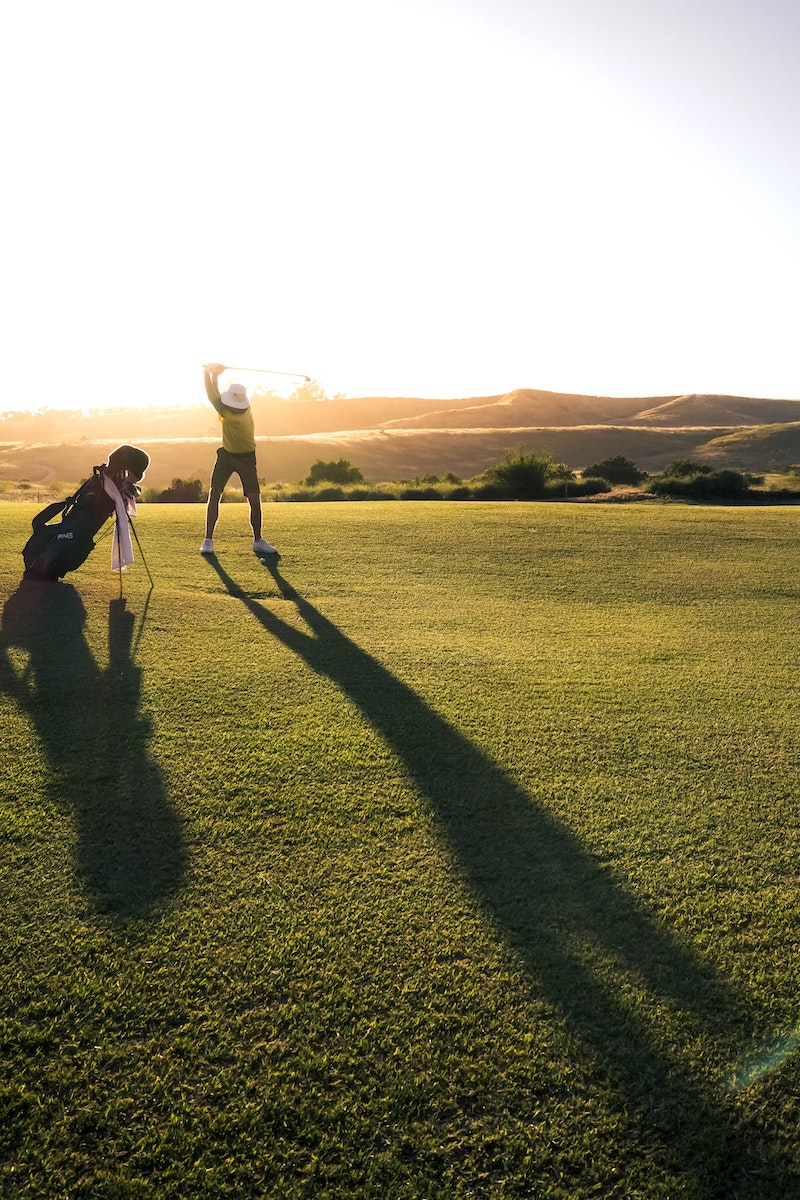 Of course, the success of any coaching method is measured by the degree to which the student improves, and in golf, there are very tangible ways to track improvement, namely strokes, handicap, drive distance, etc.

Ferraby explained that seeing a student improve dramatically is the most satisfying part of his coaching work.

“Not only do I get to see how happy they are, but it also means that my coaching has been successful.”

As an illustration of these satisfying moments, Ferraby told us the story of working with one student in particular.

“One of my last students was a 12-year-old who practiced a lot but was coached poorly. He decided to start working with me and made some dramatic changes, which, over the next six months, got him to drop from a handicap of 22 to a handicap of 12. Both of us are incredibly happy with the results.”

These dramatic improvements in stats can also lead a student to feel better-equipped to handle the psychological component of the game, which can just as important to winning rounds, if not even more important. 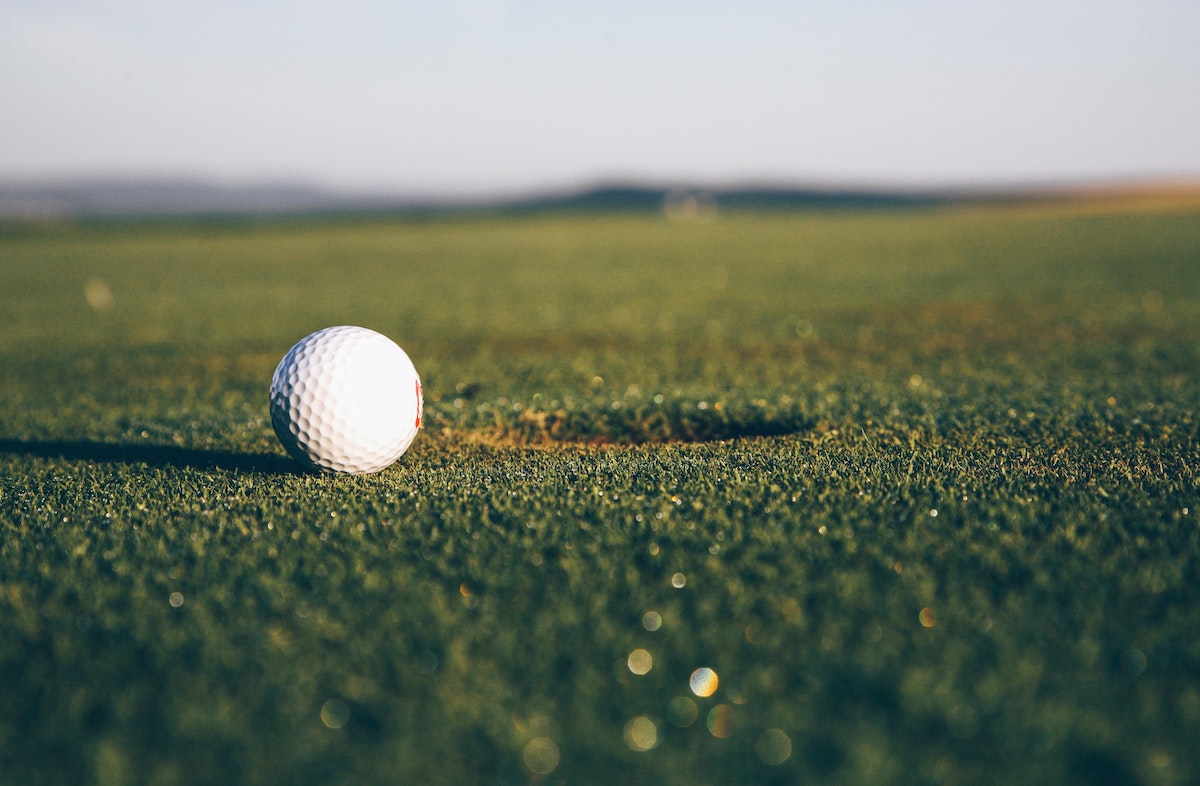 Before we close things out, we’d like to share some of Ferraby’s thoughts on the psychological side of the game.

As we talked about earlier, the atmosphere within professional golf and elite golf academies is intense, to say the least.

Even for adults, the stress of competition can lead to worsening play, especially if a round is already going poorly. So consider how difficult it must be for younger players in their teens to manage all this stress and pressure while also trying to focus on the game itself.

This psychological side of golf, which we could also call the mental game, isn’t something that all coaches manage to address with their clients.

There are definitely coaches who try to focus as much as possible on fundamentals and other tangible, surface-level aspects of play. But based on personal experience, Ferraby knows just how crucial the mental game really is.

“I would definitely say that I’m not a one-dimensional kind of coach. I like to be able to cover all aspects of the game. Course management and the psychology of golf are huge components that I really like to focus on. With my experience, I can coach a player to a high level, but a lot of the time, it’s mental errors and bad decision-making that keep amateurs from getting better.”

Addressing those errors can take a player’s game to a whole different level, whether they’re playing solo or in an intense competitive atmosphere.

This is just one example of Ferraby bringing something new to golf coaching for the benefit of his clients.

His innovative approach wouldn’t be possible without his extensive experience playing competitive golf, and we’re interested to see how his coaching style evolves over time.

But for now, we’ll just say thanks to Ferraby for talking with Inspirationfeed and sharing his knowledge with our readers.