Jay Wayne Jenkins, better known by his stage name Jeezy (formerly Young Jeezy), is an American rapper, singer, songwriter, and actor. Jeezy is considered one of the pioneers of the hip hop subgenre, trap music, alongside fellow Atlanta-based rappers Gucci Mane and T.I.

After experiencing a troubled childhood and suffering numerous false starts with his musical ambitions, Jenkins eventually kicked off his music career in 2001, rapping under the stage name Lil J. In 2004, Jeezy signed to Def Jam Recordings and released his major-label debut titled ‘Let’s Get It: Thug Motivation 101’ the following year. The album debuted at number 2 on the U.S Billboard 200, selling at least 172,000 copies during its first week alone. It was later certified platinum by the Recording Industry Association of America (RIAA).

In addition to his solo career, Jeezy has also been associated with a variety of music groups. He is the leader of the Southern hip hop group United Streets Dopeboyz of America (U.S.D.A). The rapper is also a former member of the group Boyz n da Hood. 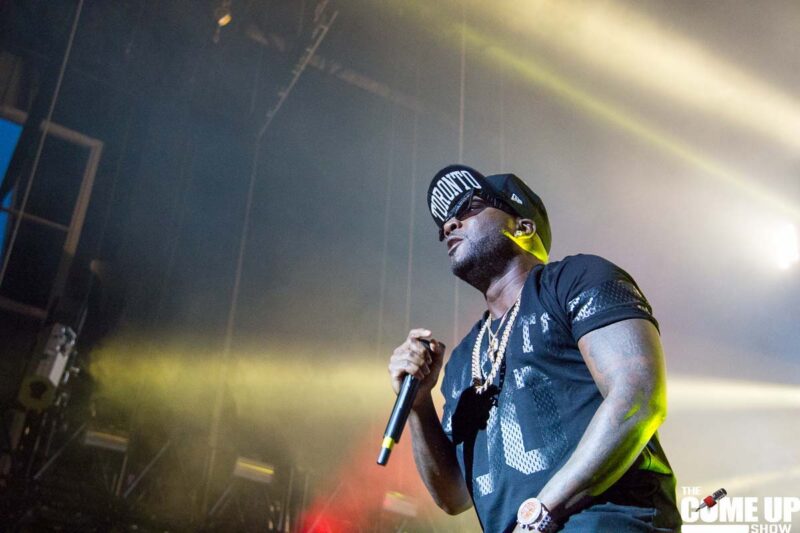 Jay Wayne Jenkins was born on September 28, 1977, in Columbia, South Carolina. Jenkins’ parents separated when he was a toddler, forcing him to relocate to Atlanta, Georgia, where he was raised by different family members.

Growing up in the crime-ridden neighborhoods of Atlanta, Jeezy found himself lured into the life of crime. In 1994, he was found in possession of narcotics and sentenced to nine months in Youth Challenge Academy (YCA), a boot camp in Fort Stewart, Georgia.

After he was released from YCA, Jeezy decided to turn his focus to music. In 1998, he launched the label imprint Corporate Thugz Entertainment (now called CTE World).

In 2001, Jeezy released his debut independent album, Thuggin’ Under the Influence (T.U.I.), under the moniker Lil J. Although the album was not very successful commercially, it offered Jeezy a platform to market himself as one of the most promising rappers of the time. That was largely due to the various prominent figures that collaborated on the album, including Kinky B and Lil Jon.

In 2003, Jeezy released another independent album titled ‘Come Shop wit Me.’ The 2-CD album featured new tracks as well as songs from his debut album.

Jeezy gained widespread recognition in 2004 after signing with Bad Boy Records and subsequently joining the group Boyz n da Hood. The group released its self-titled album the following year, which peaked at number 5 on the Billboard 200 Album Chart.

In 2005, Jeezy released his debut major-label album, titled ‘Let’s Get It: Thug Motivation 101.’ The album was an instant hit, debuting at number 2 on the Billboard 200 and selling 172,000 copies during its first week alone. It was eventually certified platinum by the RIAA.

Banking on the success of his first major-label album, Jeezy went on to release nine more studio albums, including:

Jeezy may have retired from music, but he continues to earn handsomely from his records and albums. As of March 1, 2021, the rapper had a net worth of $10 million.

The following are some of Jeezy’s most successful music projects so far:

Jeezy experienced a rather deprived childhood following his parents’ separation when he was a toddler. At some point, the streets almost had him. To imagine that such a kid would emerge as one of the world’s greatest rappers is sure proof that your past has very little to do with your future.

After serving a nine-month sentence at YCA, Jeezy realized that thug life was not as glamorous as most teenage kids thought it was. It’s during this time that he decided to shift his attention to music.

3. A little act of kindness goes a long way

Following the devastating effects of Hurricane Katrina, Jeezy opened his house to displaced victims. This little act of kindness made a world of difference to the homeless families. 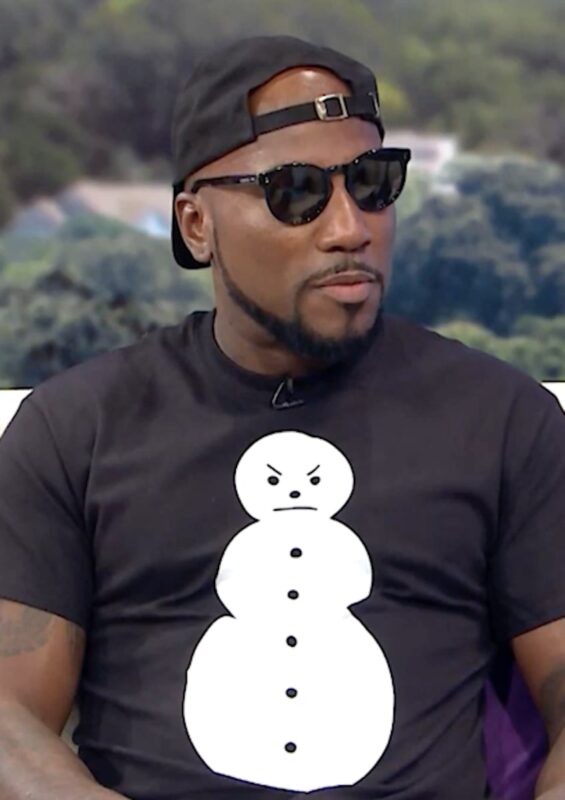 “Can’t slow down, too much evil in my rear view.”

“Opportunity is everywhere. Get yours.”

“The only people worthy to be in your life, are the ones that help you through the hard times, and laugh with you after the hard times pass.”

“The world is yours and everything in it, it’s out there – get on your grind and get it.”

Jay Wayne Jenkins, or Jeezy as he’s more famously known, is a rapper, singer, and songwriter who began rapping in the early 2000s. Although he has since retired from music, Jeezy remains a huge influence on many aspiring rappers. He currently has a net worth of $10 million.