Who Is Jennifer Lopez?

For the over three decades she has been in the game, Lopez has continually reinvented her image, both as a singer and actor. 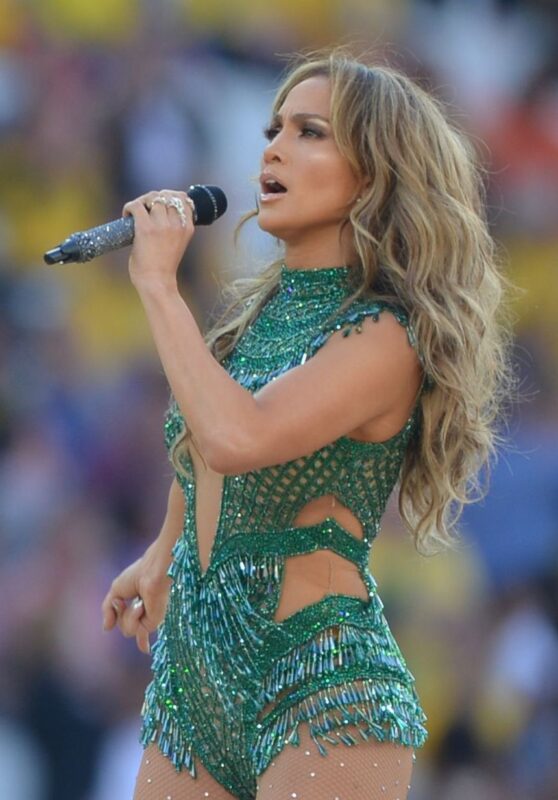 Jennifer Lopez was born on July 24, 1969, in New York City to David Lopez and Guadalupe Rodriguez. Her father worked at an insurance company worker, while her mother was a homemaker.

Lopez attended Preston High School and later proceeded to Baruch College. However, she opted to leave college so that she could pursue her acting and music career.

From the late 80s to the early 90s, Lopez worked as a dancer. In 1993, she shifted her focus to acting but mostly played minor roles. Her breakout movie role came with the 1995’s biopic, Selena, where she played the title character.

From the mid-90s to the early 2000s, Lopez featured in various successful films, including Anaconda, The Wedding Planner, An Unfinished Life, etc.

In 1999, Jennifer Lopez once again shifted her focus to something else – music. Her musical career kicked off on a high note, seeing as she was already an established brand. She has since released several studio albums, one of which is almost exclusively in Spanish. More recently, J-Lo has landed various television roles, including appearing as a judge on American Idol.

As of June 1, 2020, Jennifer Lopez had a net worth of $400 million. She has earned her fortune from various endeavors, including acting and television appearance, dancing, singing, fashion design, and other investments.

Prior to venturing into music, Jennifer Lopez already had an impressive career in acting and dancing. Before 1993, she mostly worked as a dancer and after 1993, she decided to shift her focus to acting.

Starting off as an actor, Jennifer Lopez accepted minor roles and in return, used the platform to grow her brand. However, most of the movies that she featured in were commercially successful. And while there are no official records on how much she made out of them, whatever she earned definitely contributed to her overall net worth.

J-Lo went on to feature in scores of other movies till early 2002 when she turned her focus to singing. She made a comeback to the big screen a few years later. In 2005, she featured in the romantic comedy film, Monster-In-Law, where she reportedly earned $15 million.

In addition to acting, J-Lo is associated with the film production company, Nuyorican Productions, which is believed to have earned her at least $10 million so far. Lopez has also made numerous television appearances.

She earned $12 million while appearing as a guest judge on American idol, before her salary rose to $20 million in the second season. Not to mention, her All I Have residency show (2016 -2018) at Planet Hollywood Resort and Casino in Las Vegas, which grossed $97.5 million.

Having already established herself as an actor and dancer, J-Lo didn’t’ have a hard time breaking onto the music scene. In May 1999, she released her first single titled If You Had My Love. The song went on to top the Billboard Hot 100 and within the first month of its release, it had sold an estimated 400,000 copies.

Most of J-Lo’s subsequent tracks were a tremendous success. Her first tour world tour, the Dance Again World Tour (2012) brought in one million in ticket sales alone. By the time Lopez completed her Jennifer Lopez: All I Have world tour in 2016, she had earned $80 million from all her tours.

Like many celebrities, Jennifer Lopez has entered into several lucrative endorsement contracts. Some of the brands that she has partnered with include L’Oréal Paris, Gucci, Gillette, and Fiat.

Jennifer Lopez is associated with many other ventures, mostly in the fashion industry. In 2001, Lopez launched her designer clothing line known as J.Lo by Jennifer Lopez. By the end of 2003, this clothing line had sold more than $175 million.

In 2002, J-Lo launched her first fragrance, known as Glow by J.Lo, which generated more than $40 million in international sales within the first year of its launch. The fragrance has since spawned more than 25 fragrances, with the entire fragrance empire valued at approximately $2 billion.

In 2012, Lopez launched Jennifer Lopez Collection, which is a lifestyle brand that sells a wide range of products, including clothing and bedding. The products are exclusively available at Kohl’s.

In 2000, Jennifer Lopez purchased a luxury home near Beverly Hills for $4.3 million. She sold the property four years later at a cost of $12.5 million. Presently, J-Lo’s official residence is a 7-bedroom house in the Bel Air neighborhood of Los Angeles.

In addition to this, J-Lo has numerous other properties spread across various cities in the U.S, including New York City, Miami, Los Angeles, etc. 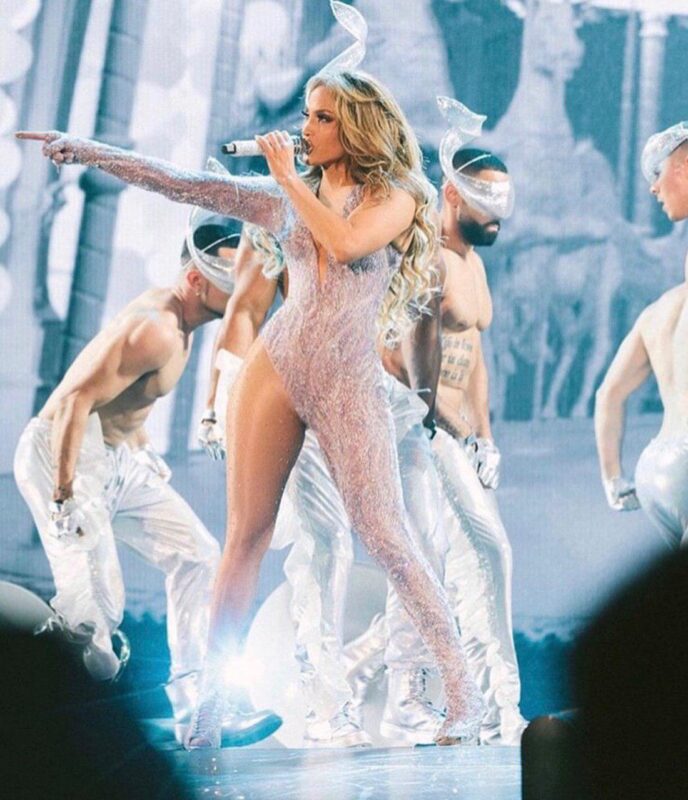 Jennifer Lopez is among the many successful celebrities that left college to pursue a career in acting and music. In her, we learn the importance of chasing your dreams.

Another crucial life lesson we can learn from J-Lo is the importance of income diversification. Jennifer Lopez has had her fingers in every pie, so to speak. Her enterprising spirit is the reason she’s considered one of the richest celebrities alive.

Lastly, Lopez adds meaning to the phrase “age is just a number.” Though she is 50 years, J-Lo doesn’t look her age at all. And the fact that she is still involved in numerous television ventures only means that we’ll see a lot more of her moving forward.

“Beauty is only skin deep. I think what’s really important is finding a balance of mind, body and spirit.”

“I don’t get anything for free. I pay for all my beauty treatments.”

“I judge people on how they smell, not how they look.”

“There are certain people that are marked for death. I have my little list of those that treated me unfairly.”

“You get what you give. What you put into things is what you get out of them.”

Whether you know her as an actor, dancer, singer, television personality, or an enterprising businesswoman, one thing is for sure – Jennifer Lopez has deservedly earned her fame and fortune.