Who Is Jessica Simpson?

As a singer, Simpson is best known for the highly successful singles I Wanna Love You Forever from her debut album, Sweet Kisses and With You from her third album, In This Skin. 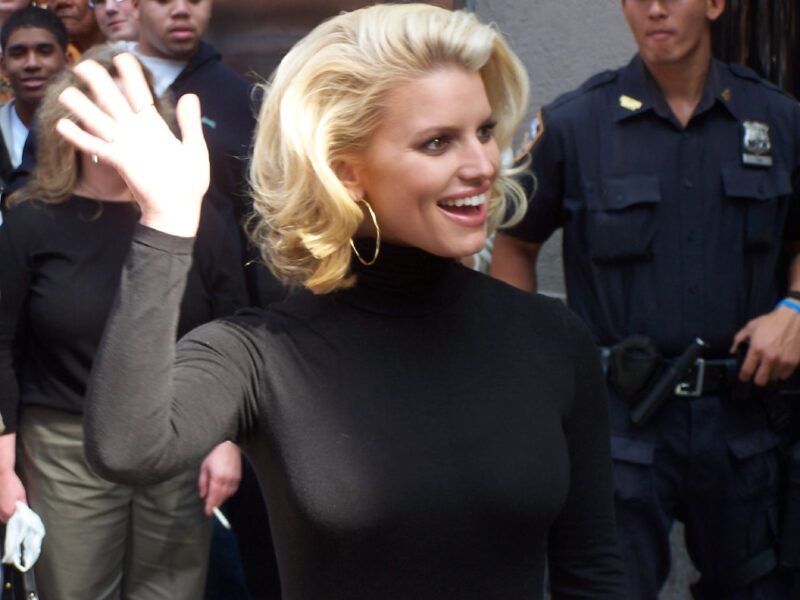 Jessica Simpson was born on July 10, 1980, in Abilene, Texas, to Joseph “Joe” Simpson and Tina Ann Simpson. Her father was a psychologist and Baptist youth minister, whereas her mother was a homemaker.

Simpson discovered her singing talents in her preteen years and would occasionally sing at her local church choir. When she was twelve years, she successfully auditioned for The Mickey Mouse Club by performing Amazing Grace as well as dancing to Ice Ice Baby. She ended up as a semi-finalist, finishing alongside fellow future musicians Britney Spears, Justin Timberlake, and Christina Aguilera.

Although she didn’t win the ultimate prize, Jessica Simpson’s performance at The Mickey Mouse Club gave her more impetus to pursue her musical career in earnest. She continued to perform in her church choir, until the head of a Christian music label known as Proclaim Records eventually discovered her. Simpson immediately signed with the record label after performing I Will Always Love You by Dolly Parton.

Unfortunately, Proclaim Records went bankrupt and Jessica’s self-titled debut album was never released. Even so, Jessica, through her grandmother’s financial support, was able to send limited pressing of her debut album to several labels and producers. The album caught the attention of the head of Columbia Records, Tommy Mottola, who went on to sign Jessica Simpson to his record label.

Through Columbia Records, Simpson released her official debut album titled Sweet Kisses in 1999. The album was a tremendous commercial success, selling over two million copies in the United States alone.

Jessica Simpson has since followed up with six more studio albums, including:

Outside of music, Jessica Simpson has also pursued a career in acting. She appeared alongside her former husband, Nick Lachey, on a reality TV series Newlyweds: Nick and Jessica (2003 – 2005), which aired on MTV. Simpson is also credited for hosting the VH1 documentary series The Price of Beauty in 2010, as well as appearing as a mentor on the series Fashion Star that aired from 2012 to 2013.

Besides her television roles, Simpson has also appeared in scores of movies, including The Dukes of Hazzard (2005), Employee of the Month (2016), Blonde Ambition (2007), and Private Valentine: Blonde and Dangerous (2008.

As of November 1, 2020, Jessica Simpson had a net worth of $200 million. She has earned her wealth from various endeavors, including singing, acting, fashion design, and other investments.

The following are estimates of how much Simpson earned from her various music albums:

In the film industry, The Dukes of Hazzard remains one of Jessica Simpson’s highest-earning movies. The movie grossed more than $111 million worldwide and Simpson reportedly took home $2,500,000 for her role in the film.

Jessica Simpson is also an extremely successful investor, with keen interests in fashion design and the retail industry. One of her earliest ventures was a line of edible cosmetic products known as Jessica Simpson Desserts by Jessica Simpson, which she launched in 2004 as a joint venture between herself and Randi Shinder.

Several months later, Simpson launched Dessert Treats, another line of cosmetics leaning towards a younger audience. Sadly, the two lines were eventually canceled following a string of lawsuits. But not before Simpson had cashed in on them big time.

Later in 2005, Jessica Simpson launched her own fashion line of clothing and other retail items, known as The Jessica Simpson Collection. To date, the company has earned more than $1 billion in gross sales. The same year, Simpson reportedly pocketed $15,000,000 after Camuto Group acquired the master license to her clothing brand. 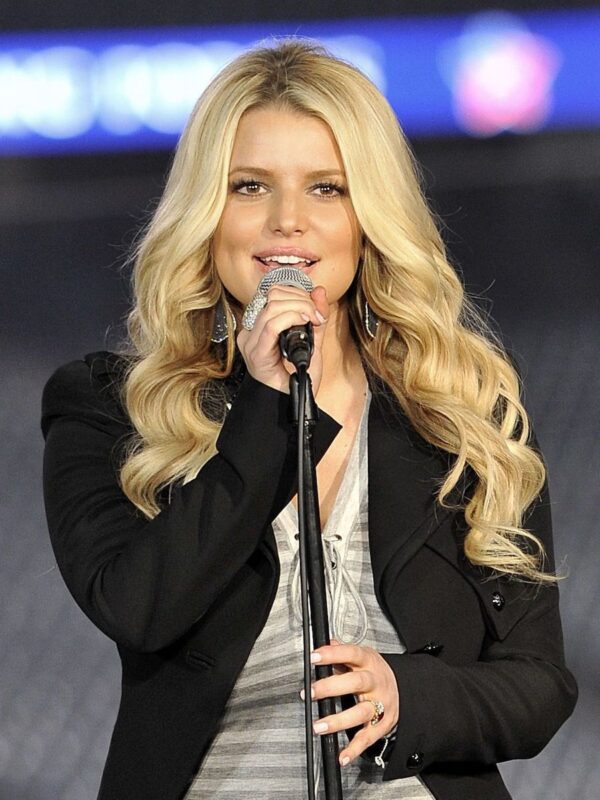 Jessica Simpson adds to the long list of successful musicians who had to drop out of school to pursue their musical dreams.

Jessica Simpson didn’t lose hope even after failing to win the ultimate prize at The Mickey Mouse Club show. Instead, she went on to sing at her local church choir, where her talents were eventually discovered.

Although Simpson is mostly known as a singer, she has also carved herself a career in the film industry. Plus, she is a successful investor and has launched numerous lucrative companies over the years.

“At school my boobs were bigger than all my friends’ and I was afraid to show them. Now, I feel they make my outfits look better. They’re like an accessory.”

“Every tear should live its purpose. Don’t ever wipe the reason away.”

“I respect knowledge of the psyche. I would be a therapist if I weren’t an entertainer.”

“I think there’s a difference between ditzy and dumb. Dumb is just not knowing. Ditzy is having the courage to ask!”

“My dad takes care of me as a manager and as a dad. That’s his job, you know, to take care of me. He has my best interests at heart.”

Jessica Simpson is a successful musician, actress, and investor. Her story is proof that all goals can be reached if you only remain focused and committed to your dreams.