Who Is Jimmy Fallon? 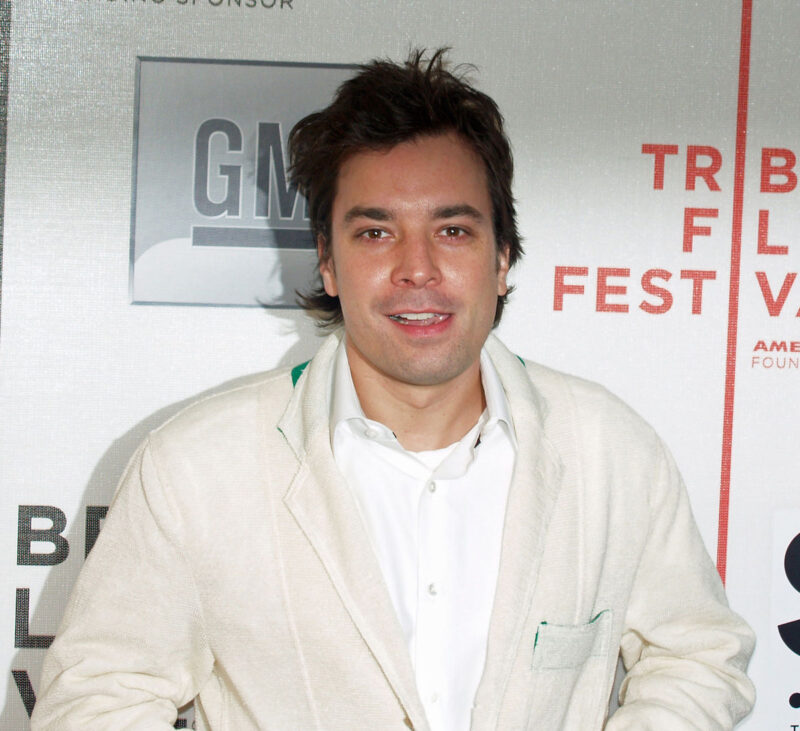 As a teenager, Jimmy Fallon was an avid fan of The Dr. Demento Show. It’s through this program that he developed an interest in comedy, acting, and music.

Jimmy was also a huge fan of the late-night comedy program Saturday Night Live. He soon began to reenact scenes from the show, as well as create impersonations of famous celebrities at the time, such as comedian Dana Carvey and actor James Cagney. By the age of 13, Fallon was already performing comedy plays and music in local shows and contests.

Fallon continued honing his comedy and acting talents in high school, performing in most of the school’s stage productions. After graduating from high school, he proceeded to The College of Saint Rose. However, Fallon opted to drop out of college in favor of pursing comedy full-time. He would later receive a B.A in communications from the same institution in May 2009.

After dropping out of college in 1995, Jimmy Fallon moved to Los Angeles, where he officially kicked off his comedy career. He performed stand-ups at the Improv, where he reportedly earned $7.50 per set.

While in Los Angeles, Fallon split his time between doing comedy and acting. Some of the early movies and television series he appeared in include The Scheme, Father’s Day, and on the show Spin City.

In 1997, Jimmy Fallon unsuccessfully auditioned for Saturday Night Live. However, he succeeded in his second attempt and joined the show in 1998. He was a regular SNL cast member until the 2004 season.

In 2014, Fallon took over from Jay Leno as the host of The Tonight Show. He continues to host the show to date.

In addition to his comedy, film, and television careers, Jimmy Fallon has also pursued a singing and writing career. He released his debut studio album titled Blow Your Pants Off on June 8, 2012. Barely two months later, Fallon followed up with his second album – The Bathroom Wall.

As an author, Jimmy Fallon has written several books, including:

• I Hate This Place: The Pessimist’s Guide to Life,
• Snowball Fight!. Dutton Books for Young Readers,
• Thank You Notes,
• Thank You Notes 2,
• Your Baby’s First Word Will Be DADA,
• Everything Is Mama,
• This Is Baby, and
• 5 More Sleeps ‘Til Christmas

Fallon is also the recipient of numerous awards, such as:

As of December 31, 2020, Jimmy Fallon had a net worth of 60 million. He has earned much of his wealth through his highly successful career as a television presenter, actor, and comedian.

Although he began as a stand-up sensation, a huge chunk of Fallon’s wealth actually comes from hosting late-night talk shows. He earns $16 million annually from hosting The Tonight Show alone.

1. Always keep your eyes on the prize

2. You don’t have to make it on the first attempt

Fallon failed in his first audition for Saturday Night Live. He was treated to all manner of negative voices on how difficult it was to make it to the show. However, he ignored these voices and decided to try his luck a second time, and he succeeded this time.

3. It’s fine to sacrifice some ambitions for the greater good

While in college, Fallon found it exceedingly difficult to split his time between studying and doing stand-ups. He eventually decided to drop out of college and focus on comedy. As it turned out, that decision paid off. 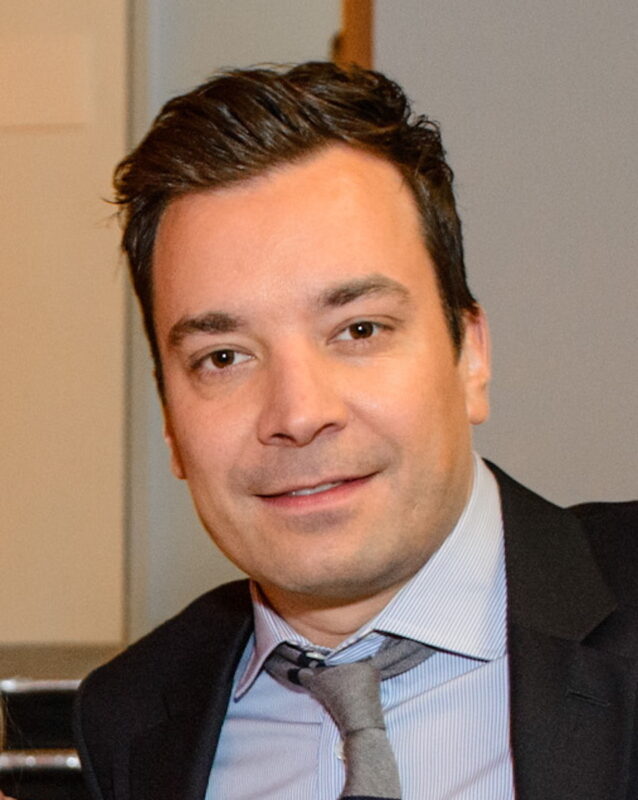 “Don’t keep reaching for the stars because you’ll just look like an idiot stretching that way for no reason.”

“Everyone looks so much better when they smile.”

“Have fun’ is my message. Be silly. You’re allowed to be silly. There’s nothing wrong with it.”

“If you’re a sports fan you realize that when you meet somebody, like a girlfriend, they kind of have to root for your team. They don’t have a choice.”

“The one thing you shouldn’t do is try to tell a cab driver how to get somewhere.”

Jimmy Fallon is one of the most accomplished comedians and late-night talk show hosts of all time. Thanks to his long career in the entertainment industry, Fallon has also emerged as one of the wealthiest television personalities, boasting a net worth of $60 million as of 2020.