Who Is JK Rowling?

The Harry Potter book series holds the record for the best-selling book series of all time, having sold over 500 million copies and won numerous prestigious awards. The books have also been the basis of the Harry Potter film series, which have also gone on to achieve critical and commercial success. 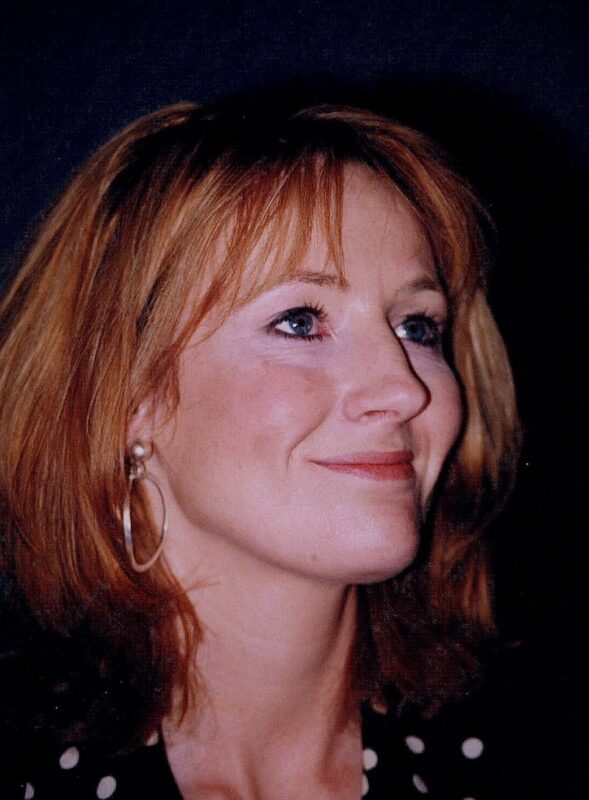 JK Rowling was born on July 31, 1965, in Yate, Gloucestershire, England, to Peter James Rowling and Anne Volant Rowling. Her father was a Rolls Royce aircraft engineer, whereas her mother was a science technician.

JK Rowling began writing novels in her preteen years, focusing on fantasy stories which she could read to her younger sister, Dianne. After graduating from the University of Exeter with a Bachelor of Arts degree in French and Classics, Rowling moved to Porto, Portugal, where she became an English teacher. The teaching job was instrumental in shaping her future career as a writer, as it helped her hone her English skills even further.

In the early 90s, while working for Amnesty International as a secretary and researcher, JK Rowling conceived the idea of her first novel. The novel would be based on a young boy who, upon discovering that he’s a wizard, decided to attend a wizardry school.

Soon after finishing writing her first novel, Rowling embarked on campaigns to get it published. Fortunately, she successfully pitched the novel to Bloomsbury Publishing, who agreed to publish it, paying her £1,500 advance.

As soon as it left the publishing house in June 1997, Harry Potter and the Philosopher’s Stone was an instant success. Rowling was able to secure financing from the Scottish Arts Council to author her second novel. She has since authored six sequels to the first Harry Potter installment, the most recent of which was released in 2007. The books have been translated into over 60 languages and have been the inspiration behind numerous movies.

That JK Rowling is the richest author on the planet is beyond doubt. And she didn’t earn that title yesterday.

In 2004, Forbes Magazine recognized Rowling as the first author to become a dollar billionaire. The same year, Forbes declared her the second-richest female entertainer, as well as the 1,062nd richest person in the world. In 2017, Forbes once again named Rowling as the highest-paid author on the planet, having earned $95 million (or £72 million) that year. More recently, Rowling made the 2020 Sunday Times Rich List, where she was ranked 178th richest person in the United Kingdom.

As of August 1, 2021, JK Rowling had a net worth of 1 billion US Dollars or about 775 million Pound Sterling. In a typical year, Rowling earns between $50 and $100 million from her various engagements, much of which comes from book royalties and movie advances.

Although she has authored tons of novels, Rowling’s Harry Potter series remains her most commercially successful project.

The Harry Potter books include:

1. Make the most of every opportunity

JK Rowling’s mum lost her 10-year battle with multiple sclerosis while Rowling was writing her first Harry Potter book. Her mother’s death heavily affected her and threatened to derail her writing ambitions. However, Rowling smarted from the ordeal and was able to channel some of her own feelings of grief into the book.

Although she rolls in money, JK Rowling doesn’t consider herself any more privileged. In fact, she has occasionally downplayed her wealth, claiming that she’s not nearly as rich as is reported in many media outlets around the world.

3. Giving back is a duty

JK Rowling is a generous philanthropist who has donated a record $150 million to charity to date. In 2001, she founded the Volant Charitable Trust, which seeks to fight childhood poverty. 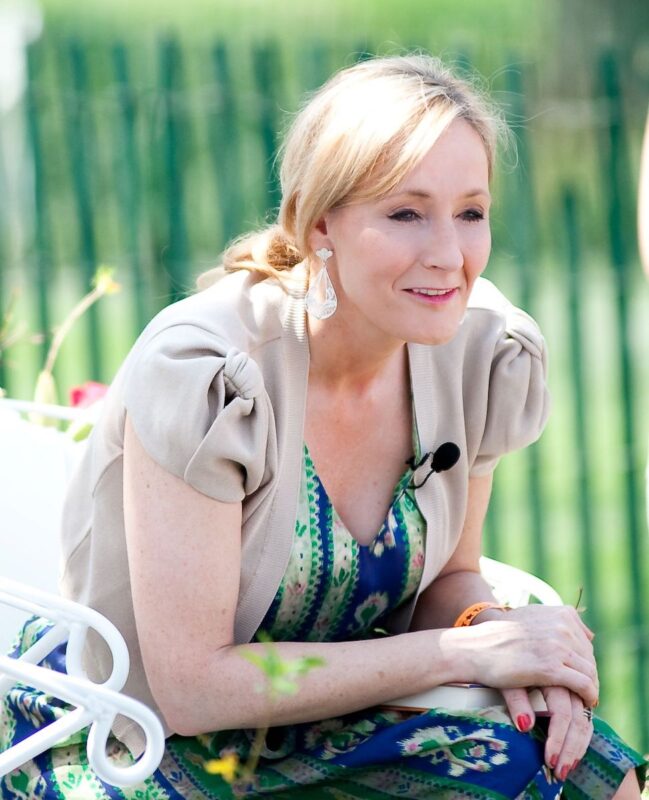 “Dark and difficult times lie ahead. Soon we must all face the choice between what is right and what is easy.”

“Happiness can be found, even in the darkest of times, if one only remembers to turn on the light.”

“It does not do to dwell on dreams and forget to live.”

“It is our choices…that show what we truly are, far more than our abilities.”

“There is no good or evil: only power and those too weak to seek it.”

JK Rowling has treated the literary world to some of the most scintillating reads ever. Her talents haven’t gone unnoticed, as she has won numerous awards throughout her writing career. And she has an impressive net worth to show for it too.