Who Is Jon Favreau?

Jonathan Kolia Favreau is an American actor, film producer, director, screenwriter, and television presenter who is best known for appearing in films like Rudy (1993), Daredevil (2003), and The Wolf of Wall Street (2013).

During his early years in the film industry, Favreau was mostly an actor. Over the years, however, he established himself as a top filmmaker and has produced, directed, and wrote the screenplays for numerous films.

Favreau has been one of the forces behind the making of several Marvel Cinematic Universe (MCU) films, mostly collaborating with fellow film producer and director Robert Downey Jr. Many of Favreau’s latest movies are produced and directed through his very own company, Fairview Entertainment.

On television, Jon Favreau is best known for presenting the television cooking series, The Chef Show. 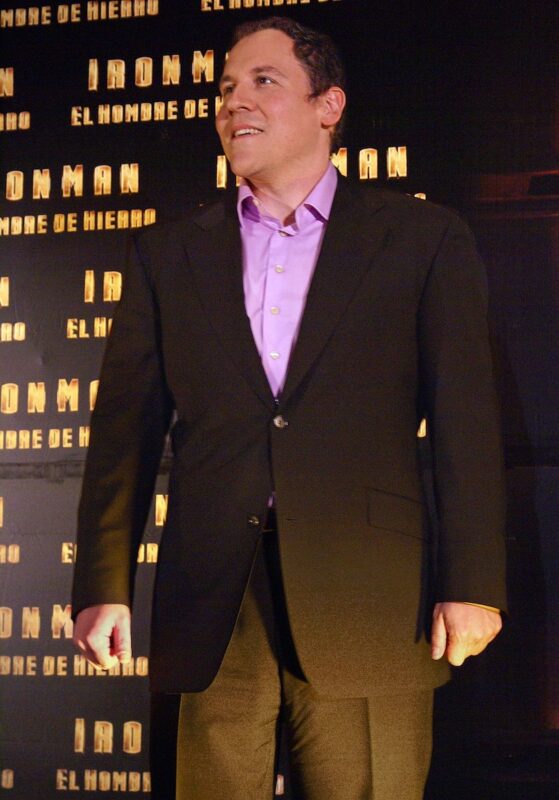 Jon Favreau was born on October 19, 1966, in New York City, New York, to Charles Favreau and Madeleine Favreau. His father was a special education teacher, whereas his mother was an elementary school teacher.

Favreau graduated from The Bronx High School of Science in 1984 and began attending Queens College the same year. However, he dropped out of college in 1987 so he could pursue an acting career.

After dropping out of college, Favreau worked for Bear Stearns on Wall Street. In early 1988, he returned to Queens College but only lasted a semester before dropping out of the institution a second time (and this time for good).

In the summer of 1988, Jon Favreau moved to Chicago and began pursuing a comedy career. He was a frequent performer at numerous Chicago-based improvisational theaters, such as Improv Institute and ImprovOlympic.

In 1993, and while still performing comedy in Chicago, Jon Favreau landed his debut cinematic role in the film Rudy. The following year, he appeared in the movie PCU. In 1994, Favreau made his television debut by appearing as Eric the Clown in an episode of Seinfeld titled The Fire.

As his acting career was taking shape, Jon Favreau decided to move to Los Angeles to pursue his ambitions full-time. In 1996, Favreau landed his breakthrough movie role by starring in as well as writing the screenplay for the film Swingers. The following year, he appeared in the television sitcom Friends and the sketch-comedy series Tracey Takes On…

Jon Favreau has since appeared in several other films and television shows, including:

As a producer, Jon Favreau has mostly produced several Marvel Cinematic Universe films, including Iron Man (2008) and Iron Man 2 (2010). Besides producing these films, Favreau also directed and appeared in them, playing the role of Happy Hogan.

Other MCU films that Jon Favreau has worked on as a producer include:

Favreau is also the creator as well as one of the current executive producers and directors of the series The Mandalorian.

As of January 1, 2021, Jon Favreau had a net worth of $100 million. His wealth comes from his various endeavors in the film industry, including acting, screenwriting, film production, and film directing.

Favreau is also one of Hollywood’s best-paid actors. In 2010’s Iron Man 2, he earned a total of $12 million, which was inclusive of base salary and backend profits. The following year, Favreau earned $10 million from Cowboys & Aliens. He is reported to have earned an estimated $50 million from his Marvel Cinematic Universe projects alone.

The following are some of Favreau’s biggest box office hits to date:

Jon Favreau is one of the many accomplished actors who shelved their education so they could pursue their acting ambitions. Favreau dropped out of school a few credits from completing his degree course.

2. Keep trying until you find what works

Favreau made his foray into the entertainment industry as a comedian. However, he eventually found his niche in acting and filmmaking.

3. Having multiple income streams is one of the key success secrets

Jon Favreau understands that no one ever became rich pursuing a single income source. Which is why he undertakes numerous projects in the film industry, including acting and screenwriting, as well as film producing and directing. 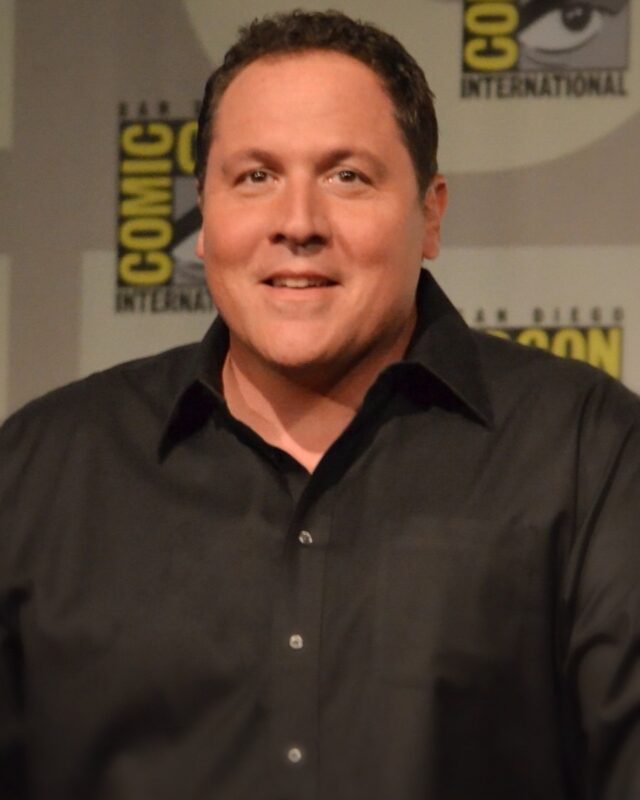 “Acting is the most fun. I like to do it and it’s great that I can still do that, but you know, you don’t really have a lot control over things so it’s real hit or miss.”

“I’ve always wanted to call the shots because I would rather fail than not have a chance to figure it on my own.”

“When it comes to celebrities and tabloids, to me that is a bummer. That’s a little disappointing. And it is amazing how things really get made.”

Jon Favreau is an actor and filmmaker with an experience spanning close to three decades. Favreau has appeared in as well as produced and directed numerous Hollywood blockbusters. His current net worth is a staggering $100 million.