June is a great month! The sun is shining; beaches are full of people having fun or sipping on a cocktail. However, around the world, there are a series of important days commemorated that bring greater awareness to important causes or movements. This brief article looks to go into a little more detail on five of these days and discuss their importance in helping the world become a better place overall.

Why: To raise awareness about the need for protecting our environment

World Environment Day looks to encourage awareness and action to protect the natural environment. It draws attention to environmental issues such as marine pollution, air pollution, deforestation, and wildlife crime such as poaching.

Each year there is a new theme, but the general idea remains the same, raise awareness through adverts, workshops, and through social media. The goal is to get big corporations and government bodies on board that will help spread the message that our environment needs protecting. 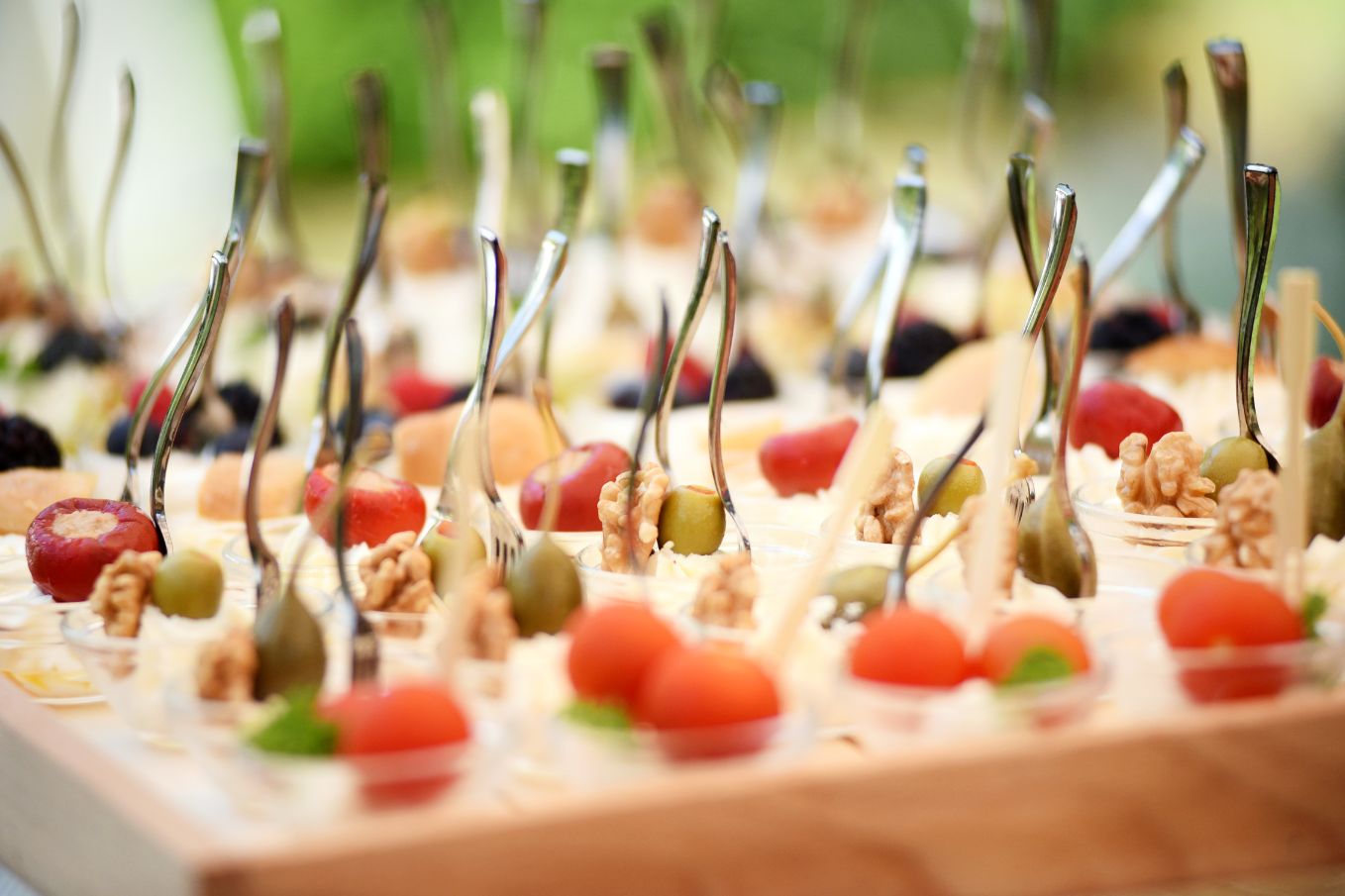 Why: To encourage safe eating everywhere

It looks to help people pay attention to the fact that food safety is taken for granted until someone gets sick. The fact that many of the bacteria that will make you sick are invisible is alarming, so it is important to know what you are dealing with. With an estimated 600 million foodborne illnesses annually, unsafe food is a threat to human health and economies. This underlines the importance of the awareness raised by companies and corporations on this day.

Why: Because Child Labour is wrong and should be stopped

The goal of this day is simple. Every year, on June 12th, a huge level of awareness is raised into the highly troubling child labor phenomenon. With an estimated, 200 million children said to be working instead of enjoying their childhood, and nearly half of those aged under 11 years of age, it is clear that something still needs to be done.

The day itself never claims to solve the issue, but it gives more of t platform to the problem. The day was first launched in 2002, and since then, people have taken to social media to spread awareness using a variety of hashtags like    #Childlabour #humantrafficking or #DayAgainstChildLabour Why: To raise awareness into the importance of donating blood in saving lives

The need for safe and reliable supplies of blood and blood products is a constant requirement around the world. Thanks to volunteer donors, readily accessible blood banks, and trained professionals, quality blood supplies are more accessible than ever before. This day looks to ramp up the effort that is made by people looking to give blood by airing adverts, sharing social media campaigns, and launching blood drives across the globe.

As part of the awareness campaign, World Blood Donor Day stresses the importance of voluntary donation to the safety of the blood supply. Volunteer unpaid donation in conjunction with screening protocols is essential for the safest blood supply. You can celebrate or make a difference by sharing posts and campaigns on social media or donating blood yourself.

Why: Because the harrowing situations that refugees find themselves in are getting worse.

The World Economic Forum estimates that one in every 113 people on the planet is now a refugee. Around the world, someone is displaced every three seconds, forced from their homes by violence, war, and persecution. On World Refugee Day, various campaigns and initiatives are run to create a culture of awareness around the issue of refugees and the ongoing issues that they are forced to deal with.

Even if there is little you can do yourself, simply sharing the hashtag #WorldRefugeeDay might help raise awareness and help others understand the important role that we all have in keeping each other safe and showing respect for everyone. Are there any silly special days in June?

Yes, there are a variety of funny days that take place in June that are worth mentioning! Here are 3 special mentions. For one, there is national rotisserie chicken day that falls on June 2nd. Then, of course, there is national peanut butter cookie day on June 12th, and finally, there is the International Day of the Bald Eagle on the 20th.

What is the most important June National Holiday?

This depends on which part of the world you come from. Some countries will place more importance on different days than on others. Some of the more important days in June are Father’s Day, World Environment Day, and Midsummer.

What happens when you work on a public holiday?

You’re entitled to a day in lieu (alternative holiday). You don’t have to take annual leave, and it doesn’t matter how long you’ve been with the company or how many hours you work. A day in lieu is a paid day off you can take later. Alternatively, some companies may give you time and half pay or double pay. This is a great way of earning a little more money.

What is a public holiday?

A public holiday, national holiday or legal holiday is a holiday generally established by law and is usually a non-working day during the year. Sovereign nations and territories observe holidays based on events of significance to their history, such as a National Day.

Is Midsummer a Pagan Holiday?

Yes, Midsummer, or Litha as it is also known, is seen to be a Pagan holiday that is celebrated over 4 days from June 19-22. It is to celebrate the height of the summer, with the sun being at its greatest height during the longest day of the year.