Who Is Justin Timberlake?

• 10 Grammy Awards,
• 3 Brit Awards,
• 4 Emmy Awards,
• 9 Billboard Music Awards, and
• The Contemporary Icon Award (conferred to him by the Songwriters Hall of Fame) 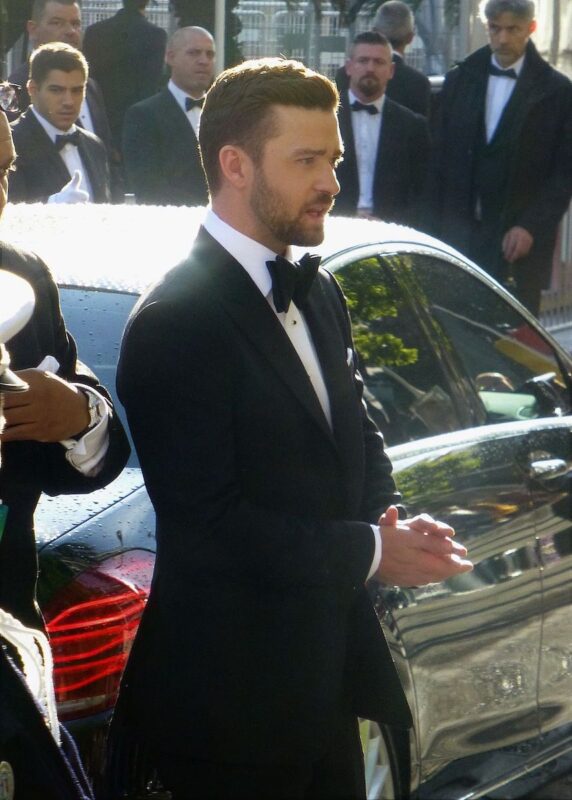 As a child, Timberlake appeared on two notable television series – The All-New Mickey Mouse Club and Star Search. He was later introduced to music by his grandfather.

In 1995, Timberlake signed Chasez to his band which would later be known as NSYNC. NSYNC achieved critical fame in the late 90s, especially after releasing their self-titled studio album. The band’s second album, No Strings Attached (2000) was also a hit, selling over 2.4 million copies just within the first week of its release.

In the early 2000s, Timberlake decided to go solo following the dwindling popularity of boy bands.

As a solo artist, Justin Timberlake has released five studio albums, including:

In addition to singing, Justin Timberlake has also pursued a successful acting career.

He has featured and starred in numerous films, including:

As of August 1, 2021, Justin Timberlake had a net worth of $250 million. Timberlake attributes a huge portion of his wealth to his highly-successful career as a singer. He has sold more than 32 million albums and 56 million tracks throughout his solo music career, which is enough to make him one of the world’s best-selling music artists.

Between June 2007 and June 2008, Timberlake earned $44 million from his various engagements, including album sales, touring, and merchandise sales. He was ranked the fourth-highest paid musician in the world.

In 2013, he earned $31 million, becoming the world’s third-highest-paid musician. The following year, Timberlake earned $57 million, before setting a new record in 2015 after taking home a whopping $63 million that year.

In addition to album sales, other ways Justin Timberlake earns through music-related enterprises include songwriting, record producing, dancing, and touring. Timberlake has since gone on six tours, including four headlining and two co-headlining tours.

All his six tours include:

As a record producer, Timberlake is known for his record label, Tennman Records.

It’s also important to note that Justin Timberlake has appeared in several movies throughout his professional career, many of which have been critical and commercial successes. Plus, he is an accomplished film and television producer. In 2017, he served as the musical supervisor and composer for the film The Book of Love. He is also the executive producer for Sping the Wheel, a game show aired on Fox.

The following are other business ventures associated with Justin Timberlake:

Justin Timberlake has endorsed several brands, including three restaurants in the United States, namely; Chi, Destino, and Southern Hospitality. In 2003, he signed a deal with McDonald’s, where he was the face behind the restaurant’s ‘I’m Lovin It’ campaign. He reportedly earned $6 million from this deal.

Other brands that Timberlake has endorsed include Sony, Sauza Liquors, Givenchy, Audi, Callaway, MySpace, and Walmart.

In 2005, Timberlake unveiled a clothing line known as William Rast, a joint venture between himself and childhood friend Juan Ayala. Some of the clothing items that William Rast dealt in include cord jackets, polo shirts, jeans, and cashmere sweaters. The same year, the William Rast clothing line went on to win Timberlake a prestigious Lord & Taylor’s Fashion Oracle Award at the Night of The Stars Gala held by Fashion Group International.

In 2010, Justin Timberlake and his wife, Jessica, purchased a 2,600-square-foot penthouse located in New York City’s Soho neighborhood for $6.6 million. Eight years later, the couple listed the property for sale for $8 million but eventually sold it in January 2019 for a small loss.

In 2017, Justin and Jessica purchased a 5,400-square-foot duplex penthouse located in Tribecca at a jaw-dropping amount of $20.2 million. The property comes with up to $15,000 worth of condo fees as well as maintenance and taxes. Other notable personalities with units in the same building include Harry Styles, Ryan Reynolds, Blake Lively, and Lewis Hamilton.

The following are other properties associated with the Timberlakes:

• A Hollywood Hills mansion purchased in 2002 at a cost of $8.3 million,
• A 130-acre Nashville estate acquired in 2015 for $4 million, and
• Another property in Montana which is located near the exclusive Yellowstone Club

Timberlake and his wife also own a minority stake in the National Basketball Association (NBA)’s club Memphis Grizzlies. 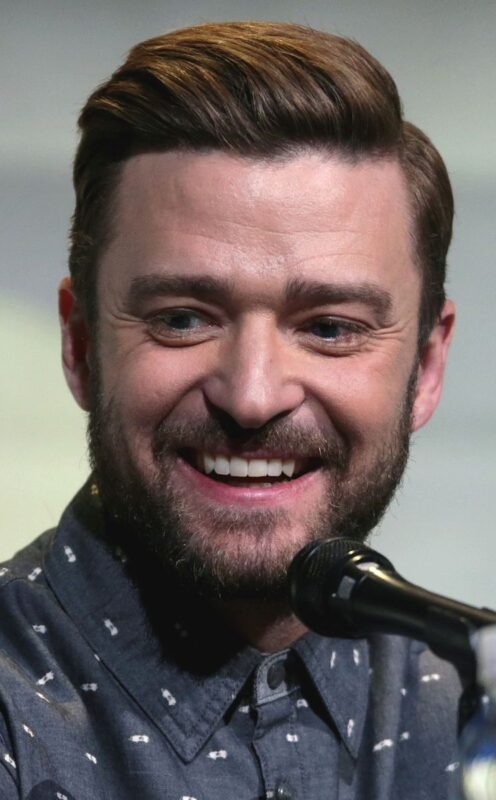 2. Be an inspiration to others

3. Career flexibility will take you places

After realizing the dwindling fame of boy bands in the early 2000s, Justin Timberlake decided to go solo. He is now considered one of the most accomplished solo musicians alive.

“Teen pop will never die as long as there are teens and popular music. It just takes a different head.”

“The best part about being alone is that you really don’t have to answer to anybody. You do what you want.”

“The best part about being with a group is that you don’t have to do everything alone. You’re with your friends.”

“The worst thing about being famous is the invasion of your privacy.”

Justin Timberlake is one of the most prolific celebrities. Although he is best known as a singer, Timberlake also enjoys a prosperous acting and film production career.